I'm Not A Blonde

- Dan performed a drum solo during the bridge of 'Sorry For Now' before Mike rapped the first verse of 'Dedicated', followed by the demo verse of 'Lift Off'. This is the first time 'Dedicated' has been played in an actual set since 2009.08.16 Macau, MO, though he rapped the verse during a soundcheck in New York.

- Before 'In The End', Mike rapped the second verse of 'Hands Held High'. This was the first time the verse has been done since 2018.11.06 San Francisco, CA, where it was mashed up with 'Wisdom, Justice, And Love'.

- After the crowd started singing 'The Catalyst' during the encore break, Mike played a piano version of 'The Catalyst', for the first time during his solo tour. The last time it was played in any form was 2017.10.27 Los Angeles, CA.

- 'Can't Hear You Now' was played live for the first time in any form.

- 'Nobody Can Save Me' and 'Iridescent' were soundchecked before the show. 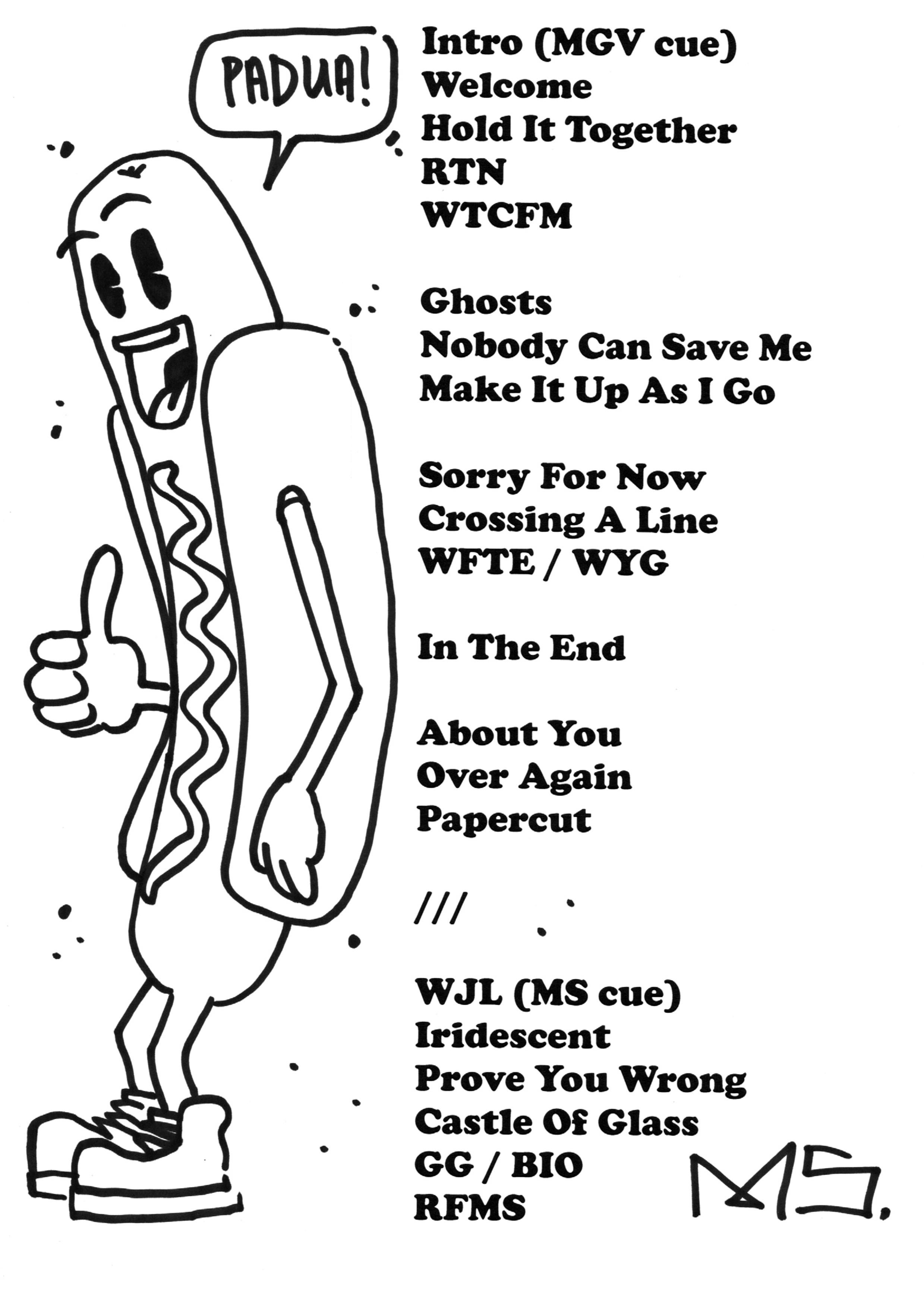 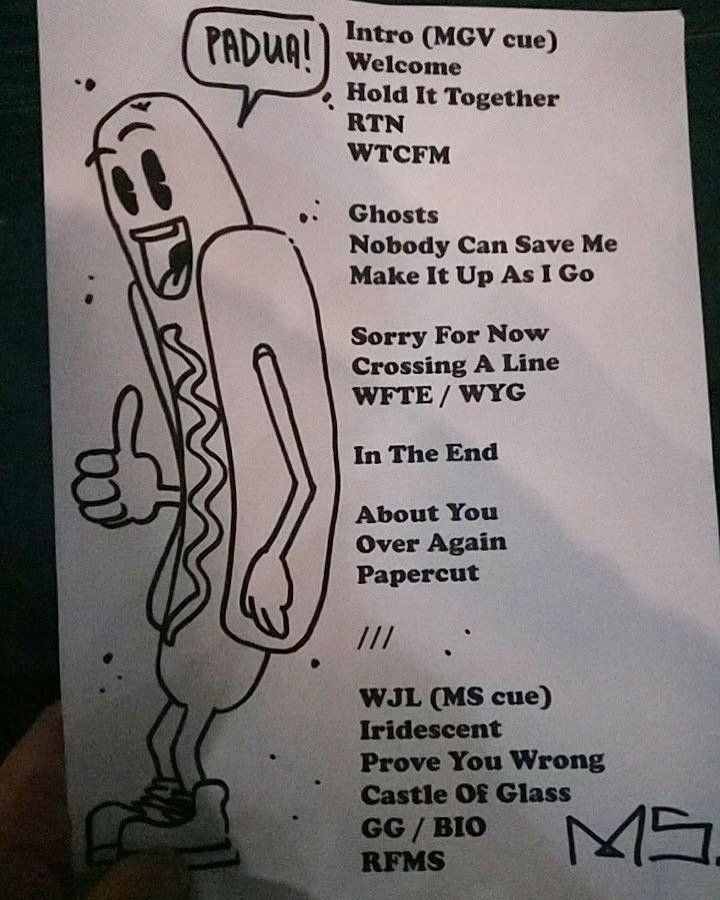