- Mike opened with 'Remember The Name' for the first time at a headlining show. He opened with it at Milano Rocks at the end of the European Tour, but that was a shortened set.

- After being soundchecked multiple times on the tour, 'High Road' and 'Invisible' made their tour debuts at this show. 'High Road' was on the printed setlist at 2018.10.10 Montreal, Quebec, but got replaced by 'Kenji'.

- Dan performed a drum solo during the extended bridge of 'Invisible.'

- 'Invisible' was played for the first time during Mike's solo show. It was last played 2017.07.06 Birmingham, England.

- Mike and the band rehearsed 'Invisible' at soundcheck. 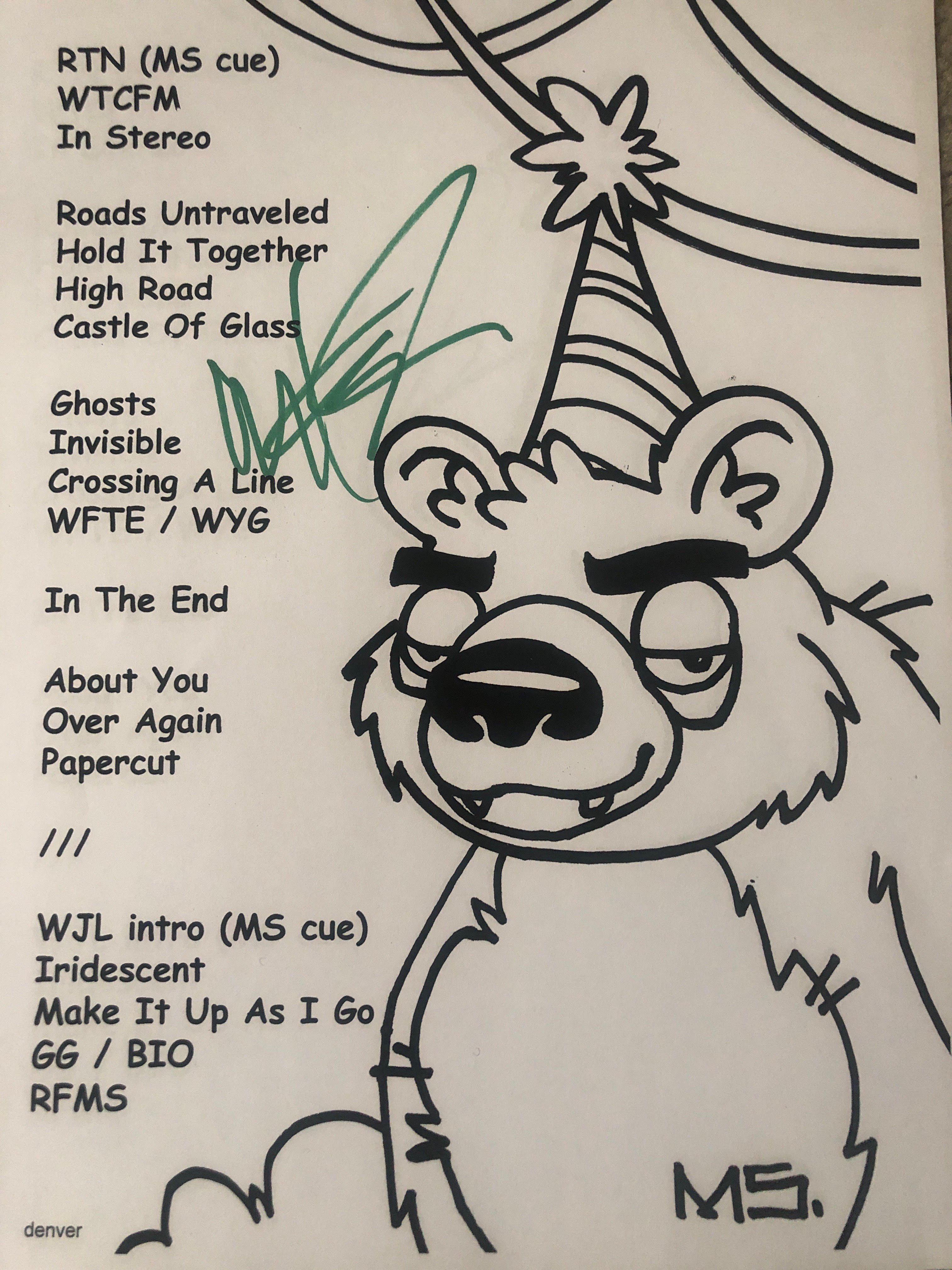 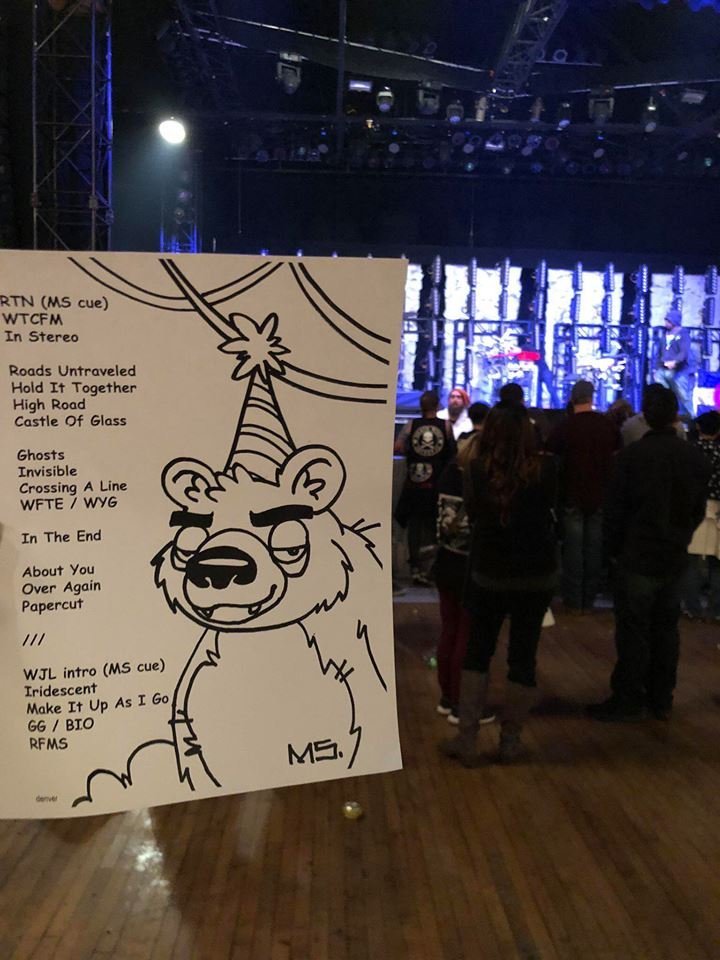