- The setlist for this show was a little shorter due to Matt being sick.

- The piano version of 'The Catalyst' done to open the encore in Zurich was played for the second time ever after 'Waiting For The End/Where'd You Go'. 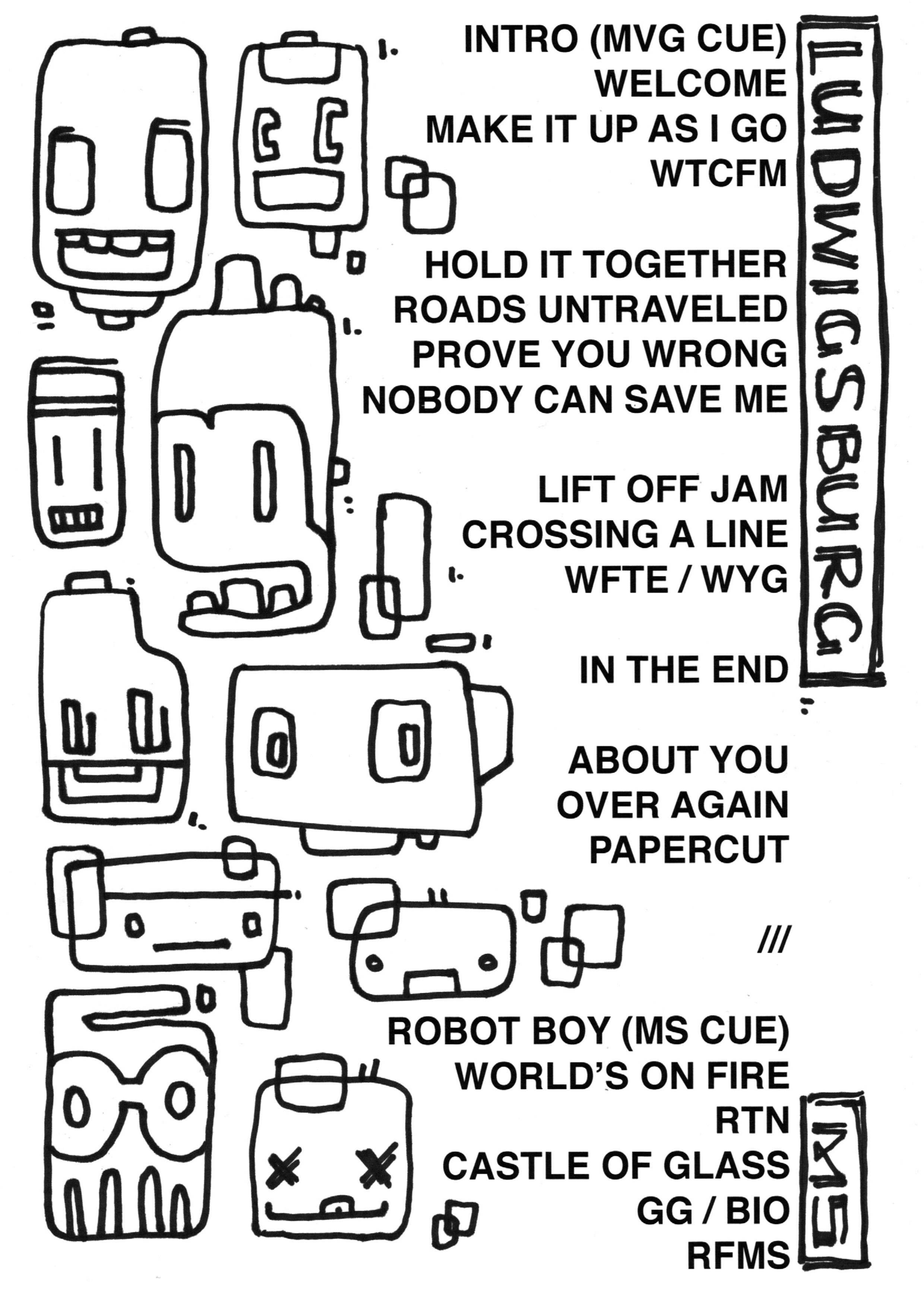 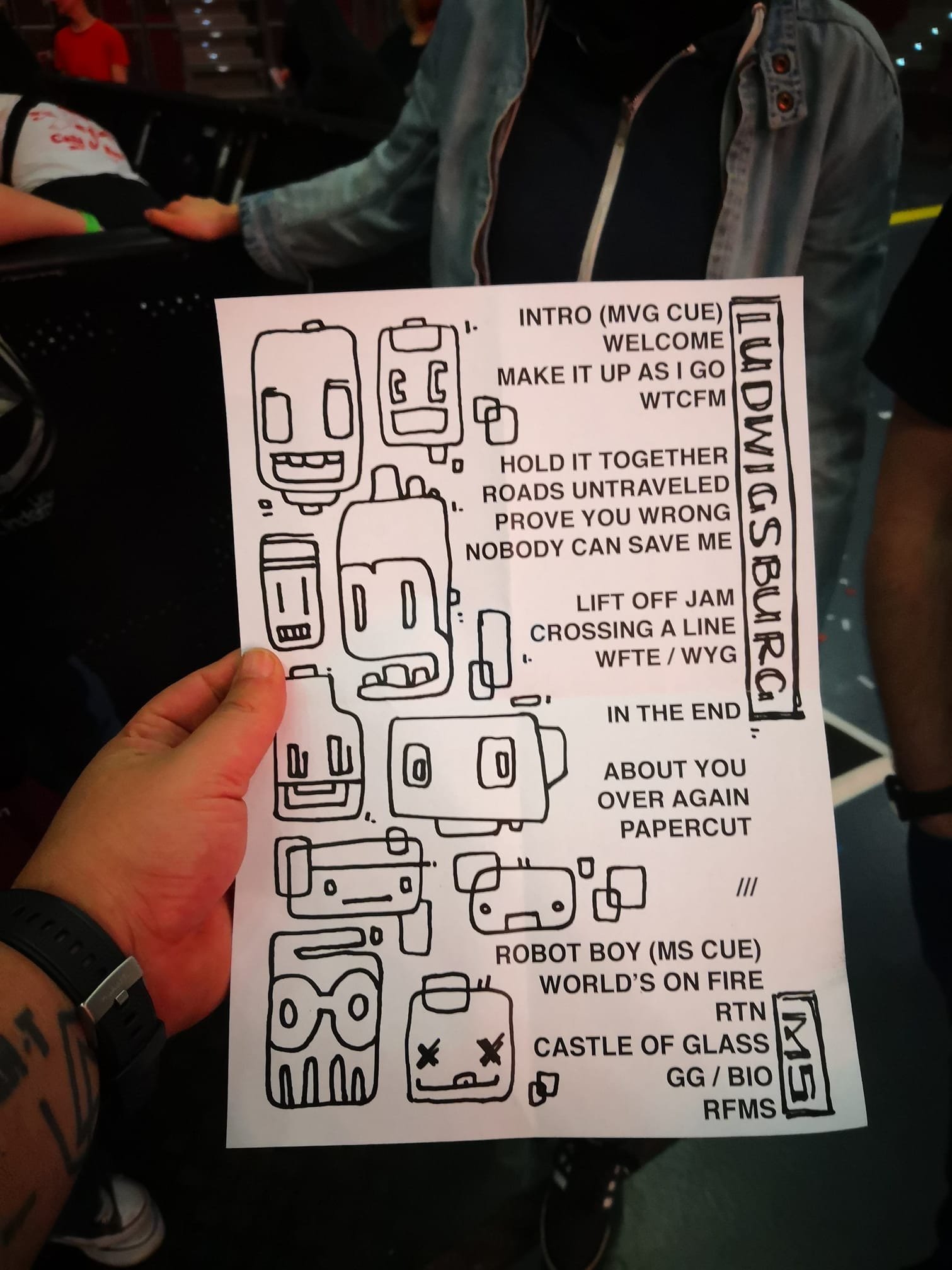