- 'When They Come For Me' opened the show for the first time on this leg of the tour and was played with a new extended intro.

- Mike played cowbell during the intro of 'Ghosts'.

- Dan performed a drum solo during the bridge of 'Sorry For Now' before Mike rapped the demo verse of 'Lift Off' and the chorus of 'Step Up'.

-  After 'In The End', Mike started to play the piano version of 'Heavy', but the crowd didn't react to the intro. So he started 'Numb' instead, asking "Do you know this one?"

- An opening act named Jamal was originally listed to open the show but was later removed before the tour had begun. 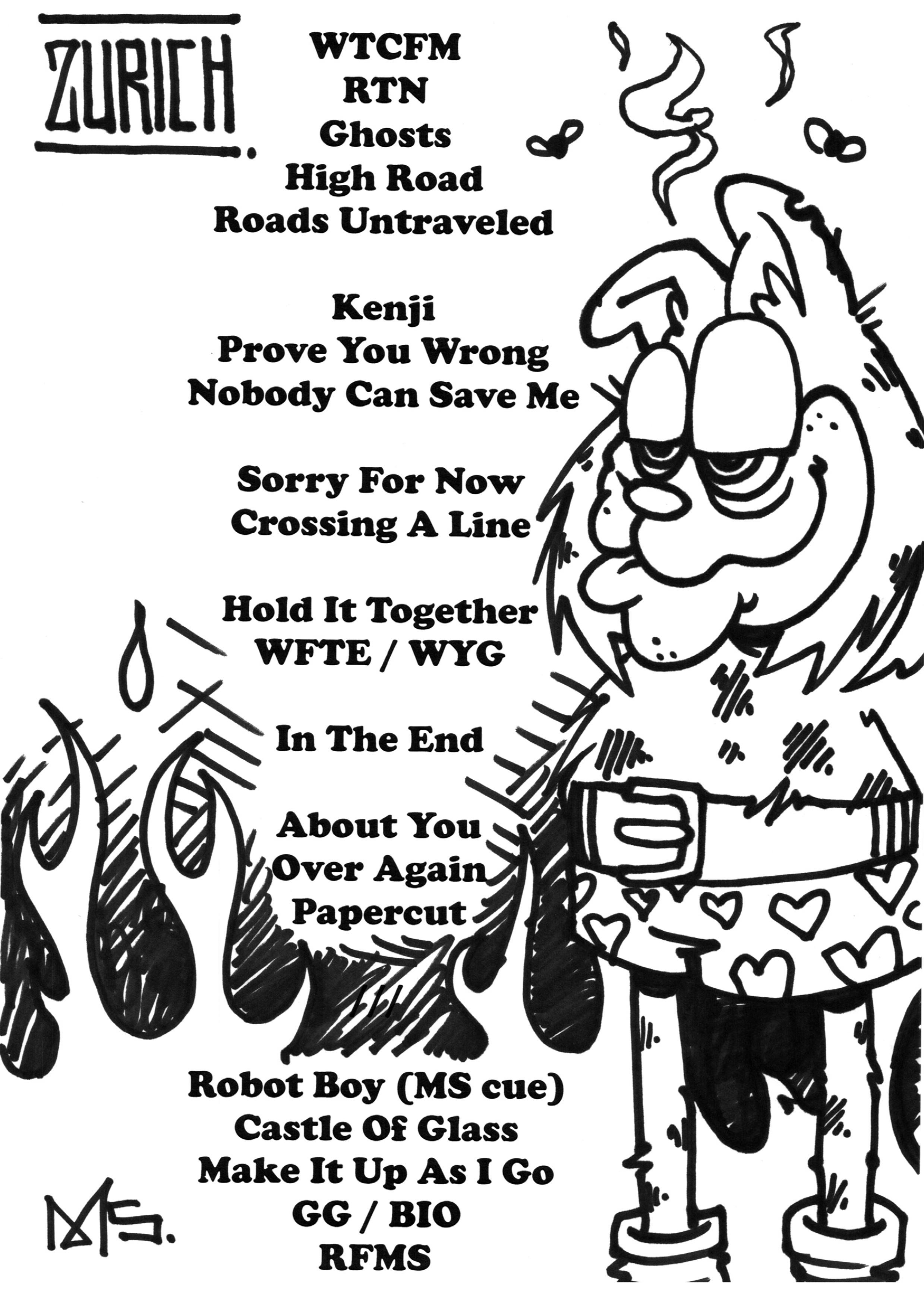 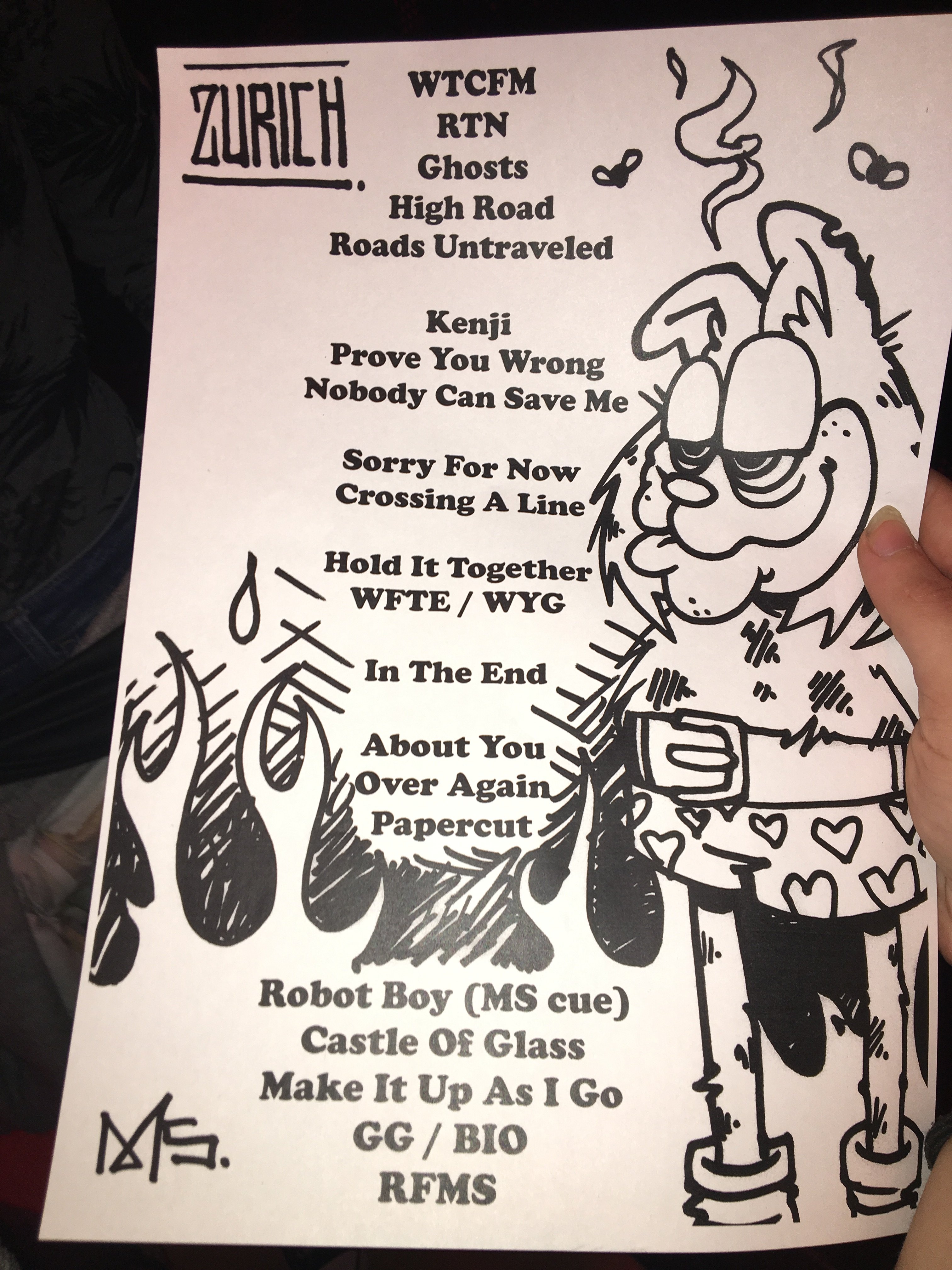