Previous Show
Back to Sean Dowdell And His Friends?
Next Show

- The show was booked nearly a month in advance, but sometime around late May - early June, the band started looking for a replacement for Chester due to him not being committed to the band, so it's possible the show was either eventually cancelled or it was the show the band played with Jack Shoots as lead vocalist instead of Chester. 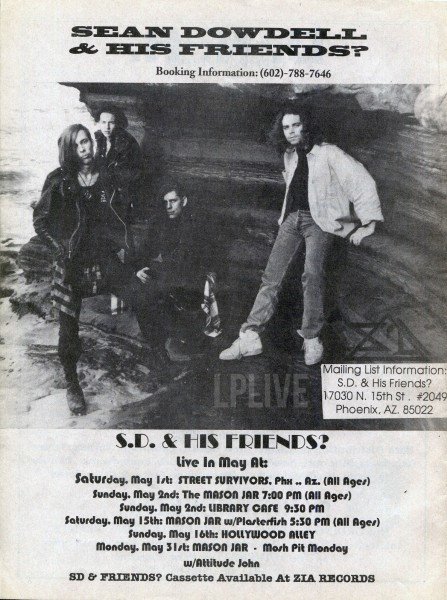