- This show's setlist was a completely different order than what Linkin Park had been playing on the US-to-Europe Tour. It was essentially a fly date radio show between the Nagoya, Japan and Washington, DC shows. The band was likely trying to find an opening for Ozzfest 2001, where they tried 'A Place For My Head' and 'Points Of Authority' opening before they settled on 'With You'.

- 'Papercut' opened the show for the first and only time in 2001. It had opened in 2000, but with 'Cure For The Itch' preceding it. Since this is the only physical setlist paper we have from this tour, it is unknown what the "Mr. Hahn's Encore Set" show intro was.

- The band played this venue twice in a period of three weeks from May to June 2001, first for the Q101's Jamboree and again to kick off Ozzfest.

- The setlist for this show was obtained on March 10, 2016 due to an eBay auction of the show setlist and pass.

- Disturbed filmed their music video for 'Down With The Sickness' at this show.

- The lineup for this show (unknown for sixteen years) was confirmed on December 4, 2017 from a submission by Brooke. 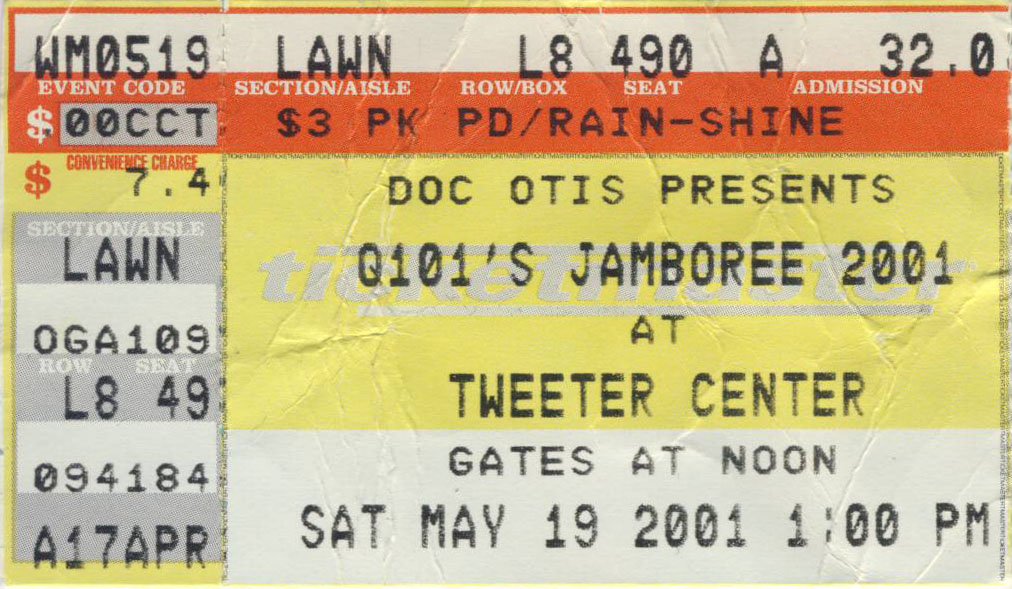 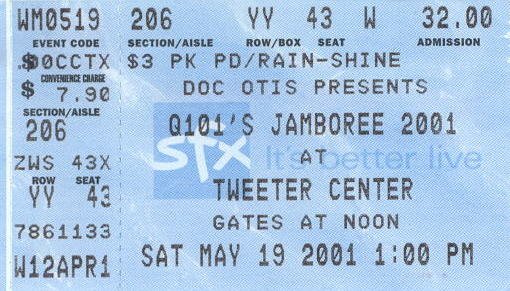 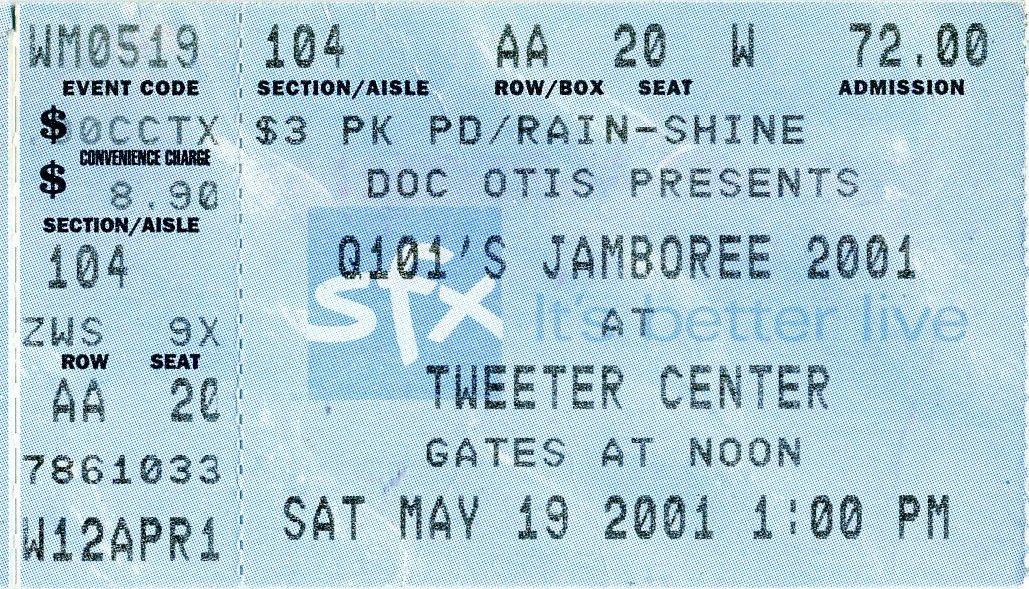 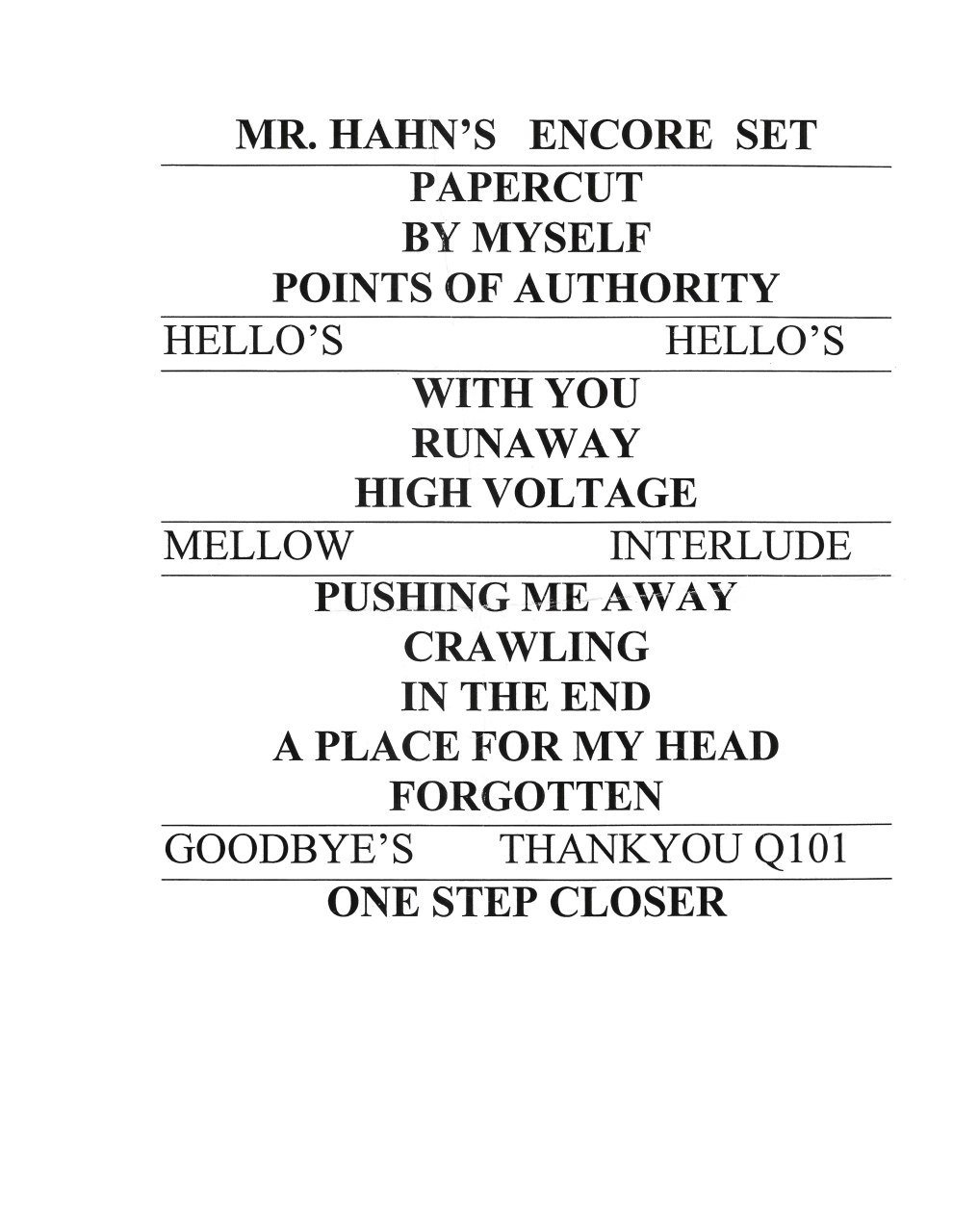