- Before 'It's Goin' Down,' Mike scrolled through some samples to figure out what to play. After initially saying he wouldn't play that one, he had the crowd sing the song's name. Something went wrong at the start of the song, prompting Mike to restart it and say "see, this is why I can't fuck around with a track like this."

- Mike filmed part of a music video after 'Running From My Shadow'.

- This was the first time that any Linkin Park-related act performed in Luxembourg. 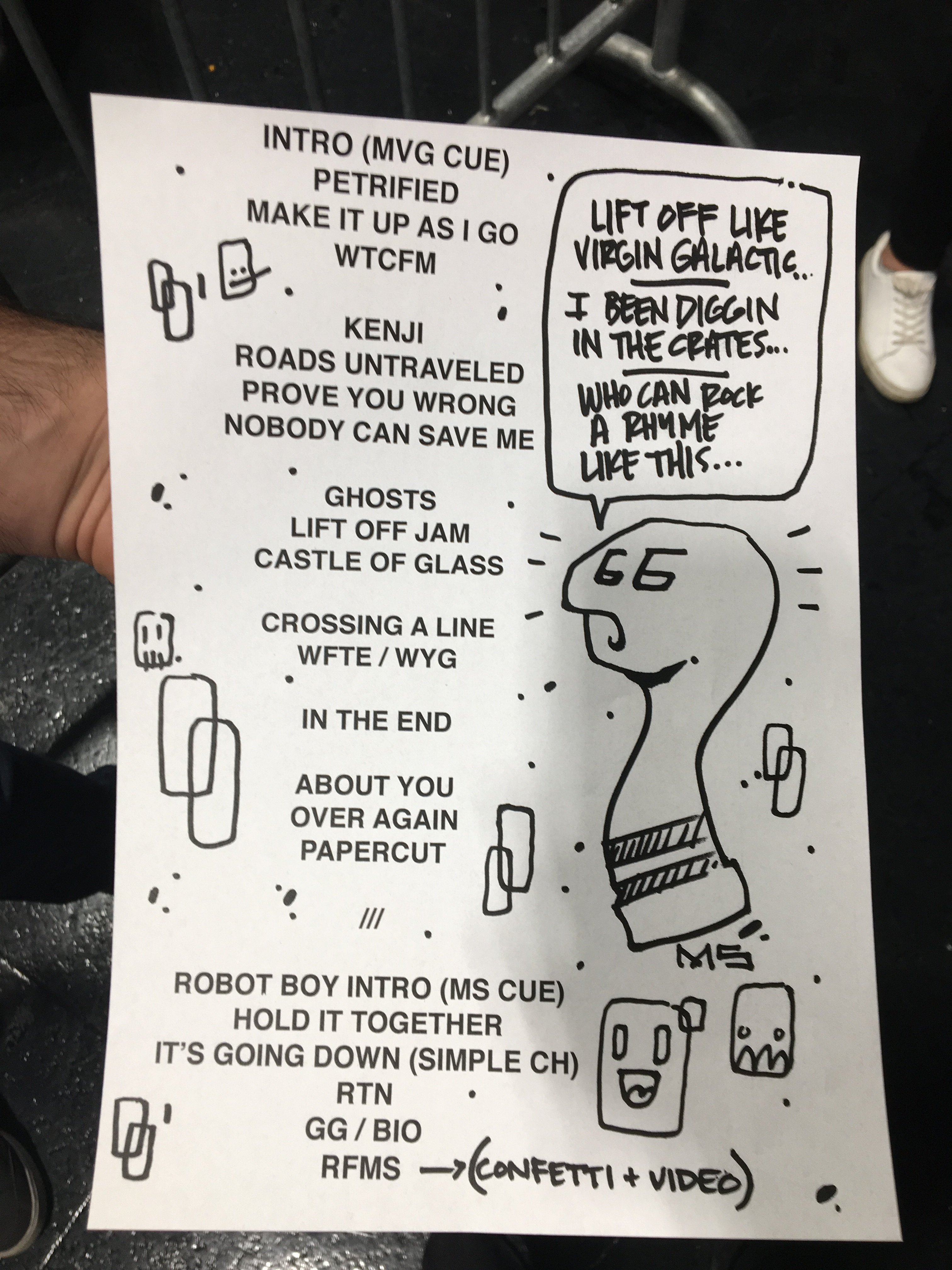 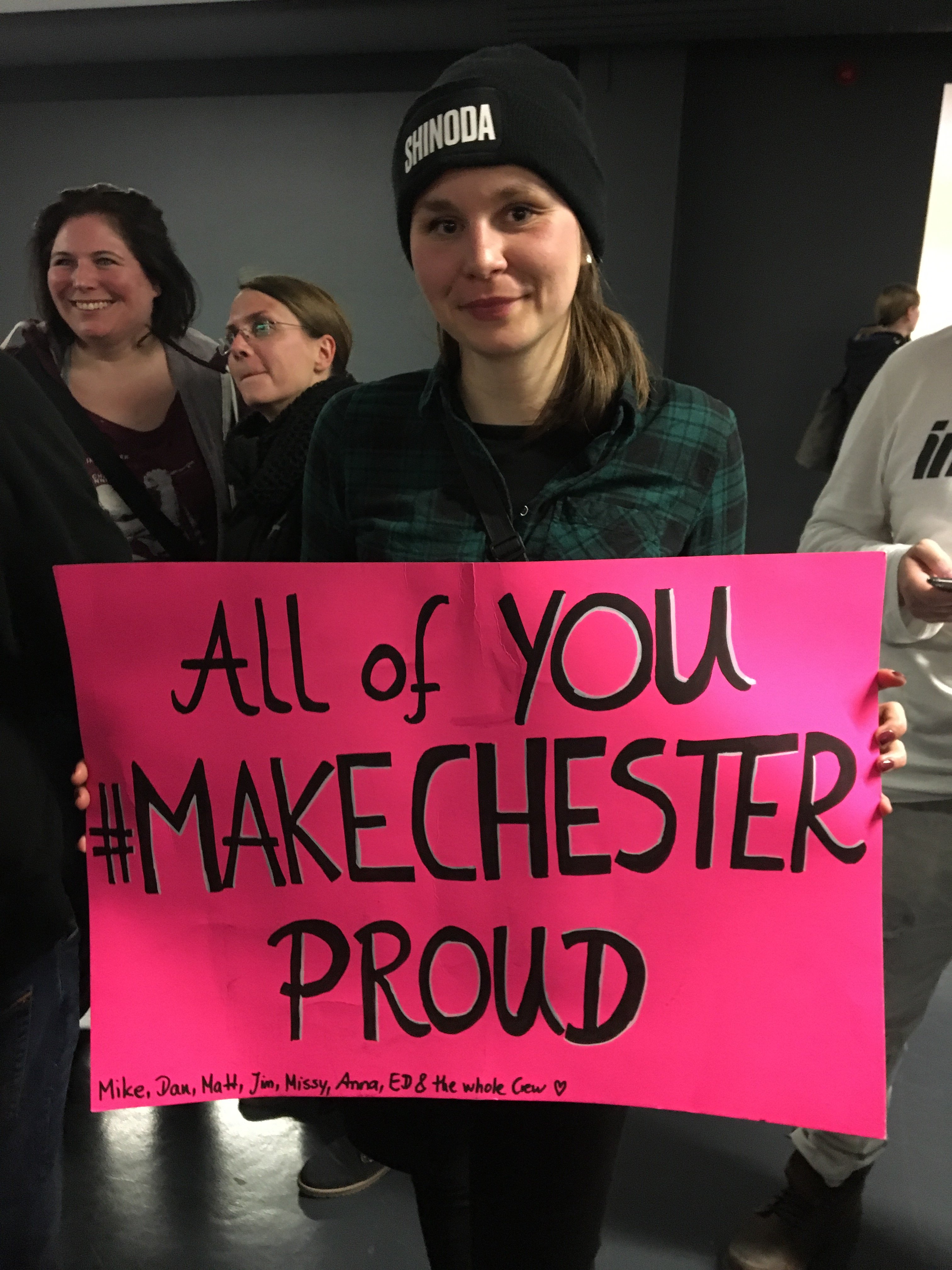