- 'Lift Off' started with the demo verse of 'Lift Off', followed by the chorus of 'Step Up', then the first verse and chorus of 'High Voltage', a keyboard bridge, before ending with the first verse of 'Hands Held High'.
- Dan performed a drum solo during the bridge of 'Sorry For Now'.
- Before 'Numb', Mike talked about how the band filmed music videos for both 'Numb' and 'From The Inside' in Prague.
- 'About You' transitioned into 'Over Again' after the second chorus.
- After the second chorus of 'Over Again,' Mike transitioned into a shortened version of 'Papercut,' where he rapped the first verse, chorus, bridge, and ending before going back into the end of 'Over Again'.
- 'Robot Boy' was played without 'World's On Fire' following it for the first time.
- Lenny Filipova joined Mike for 'Make It Up As I Go'. 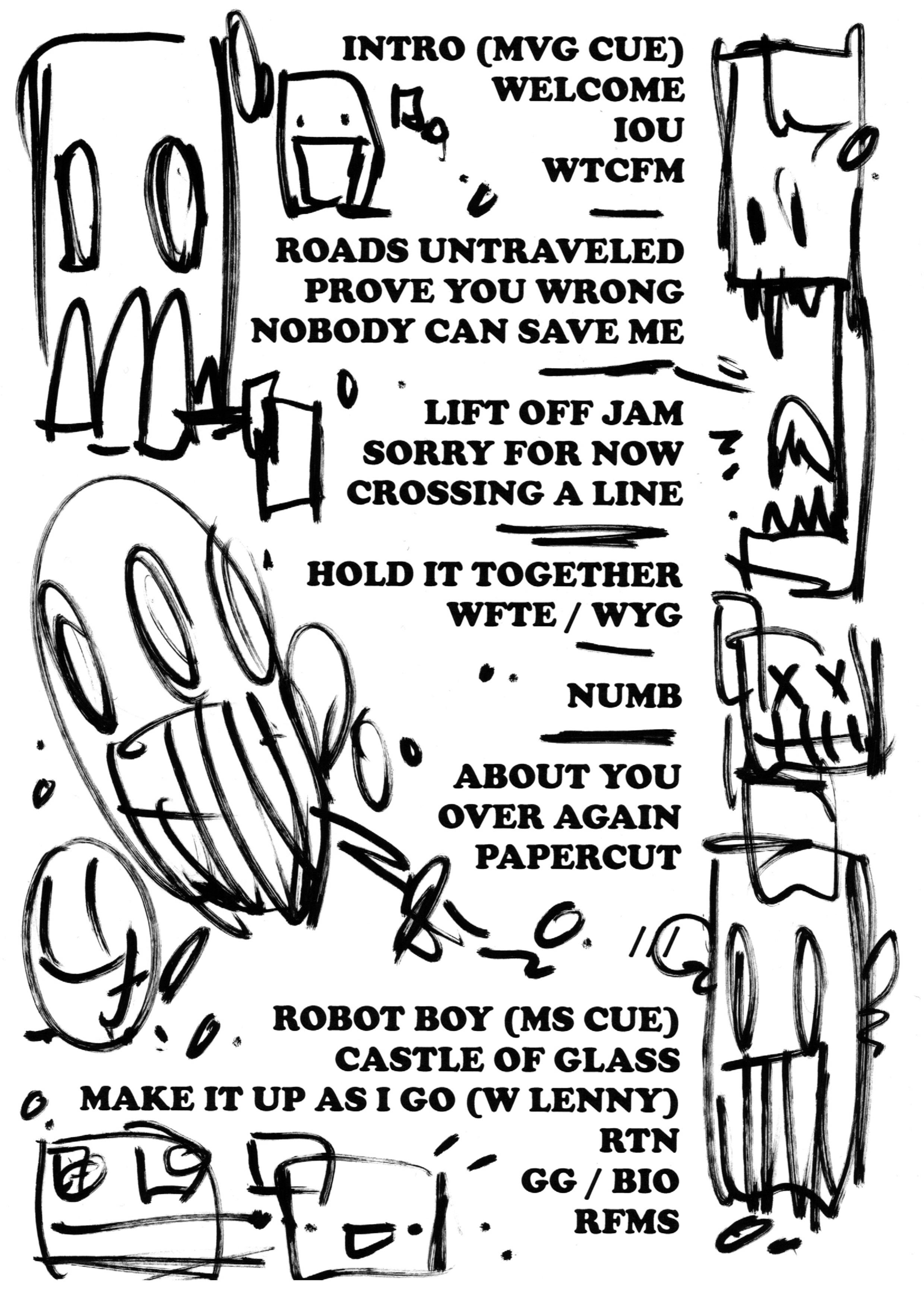 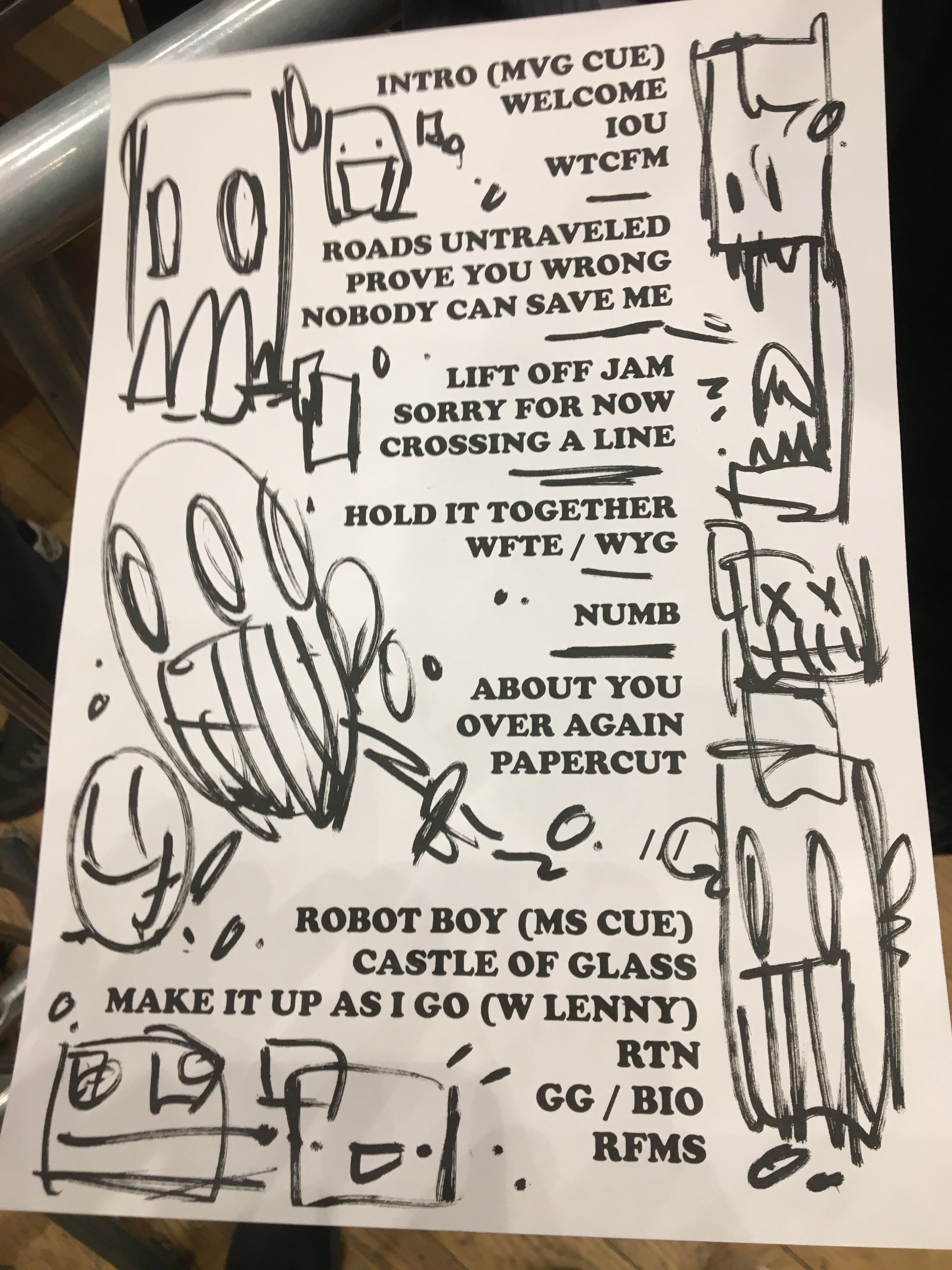 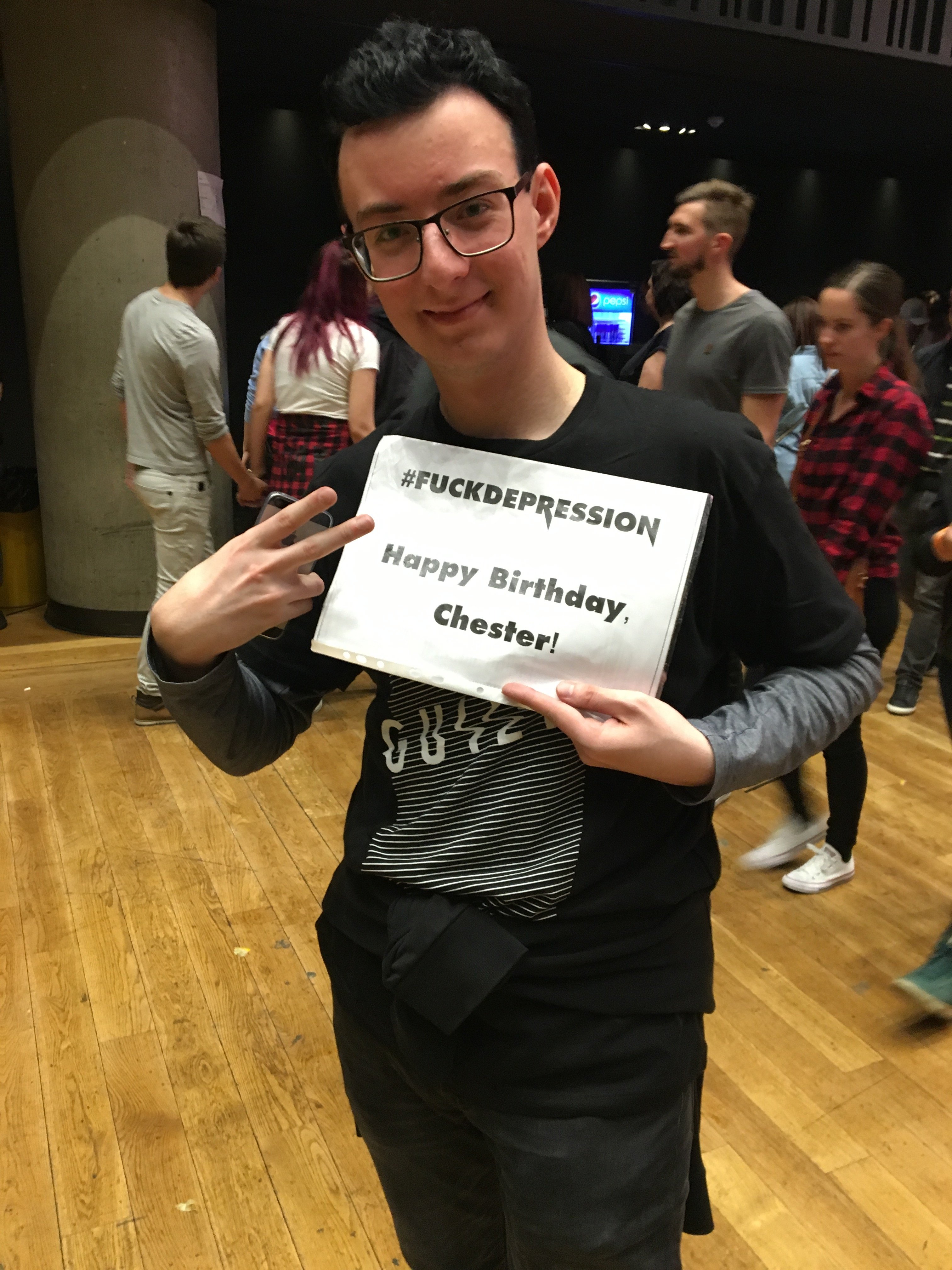