- Dan performed a drum solo during the bridge of 'Sorry For Now'. This is the first time Mike hasn't done a verse over the bridge since the start of the tour.

- A guest singer joined Mike for 'Make It Up As I Go'. 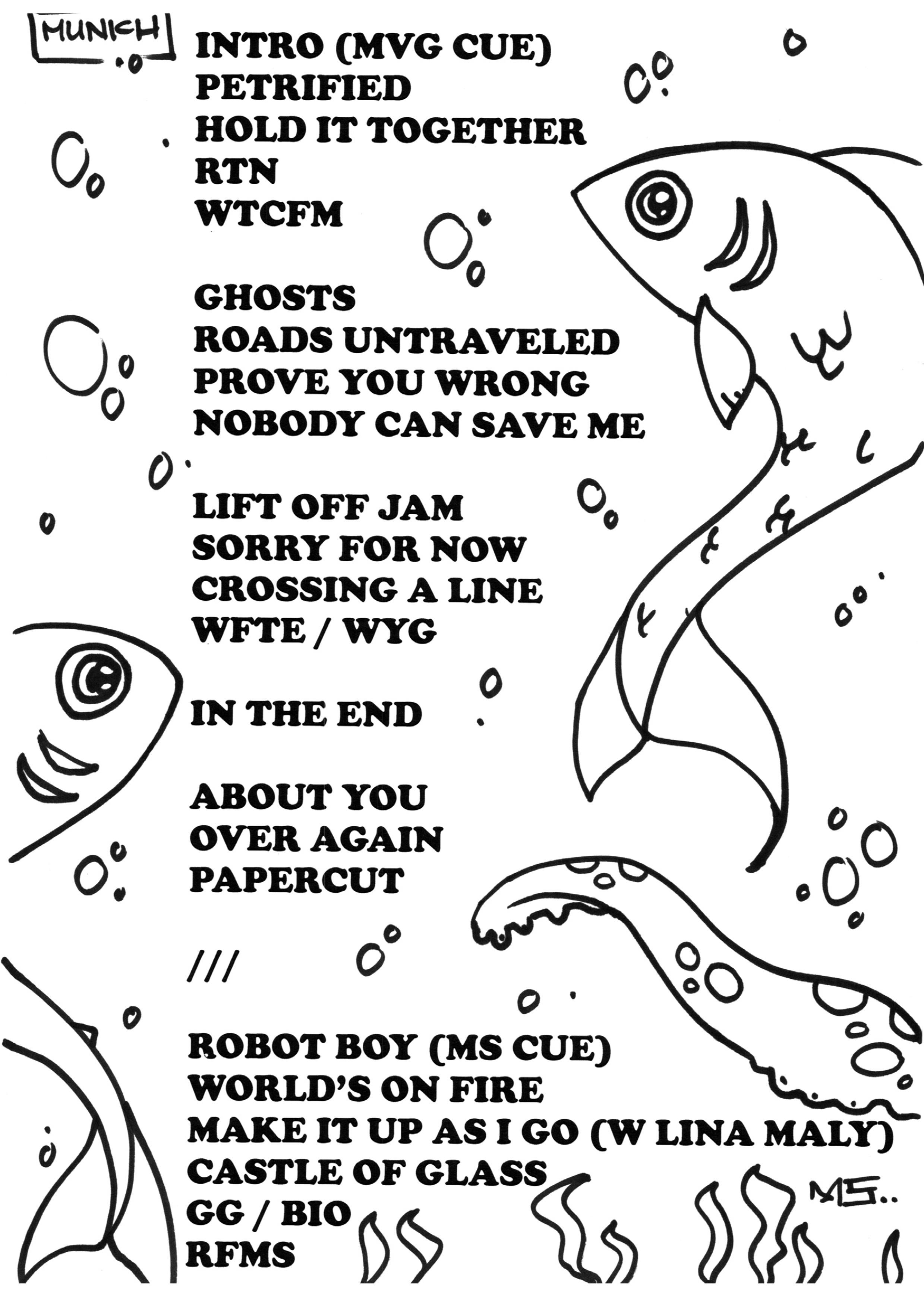 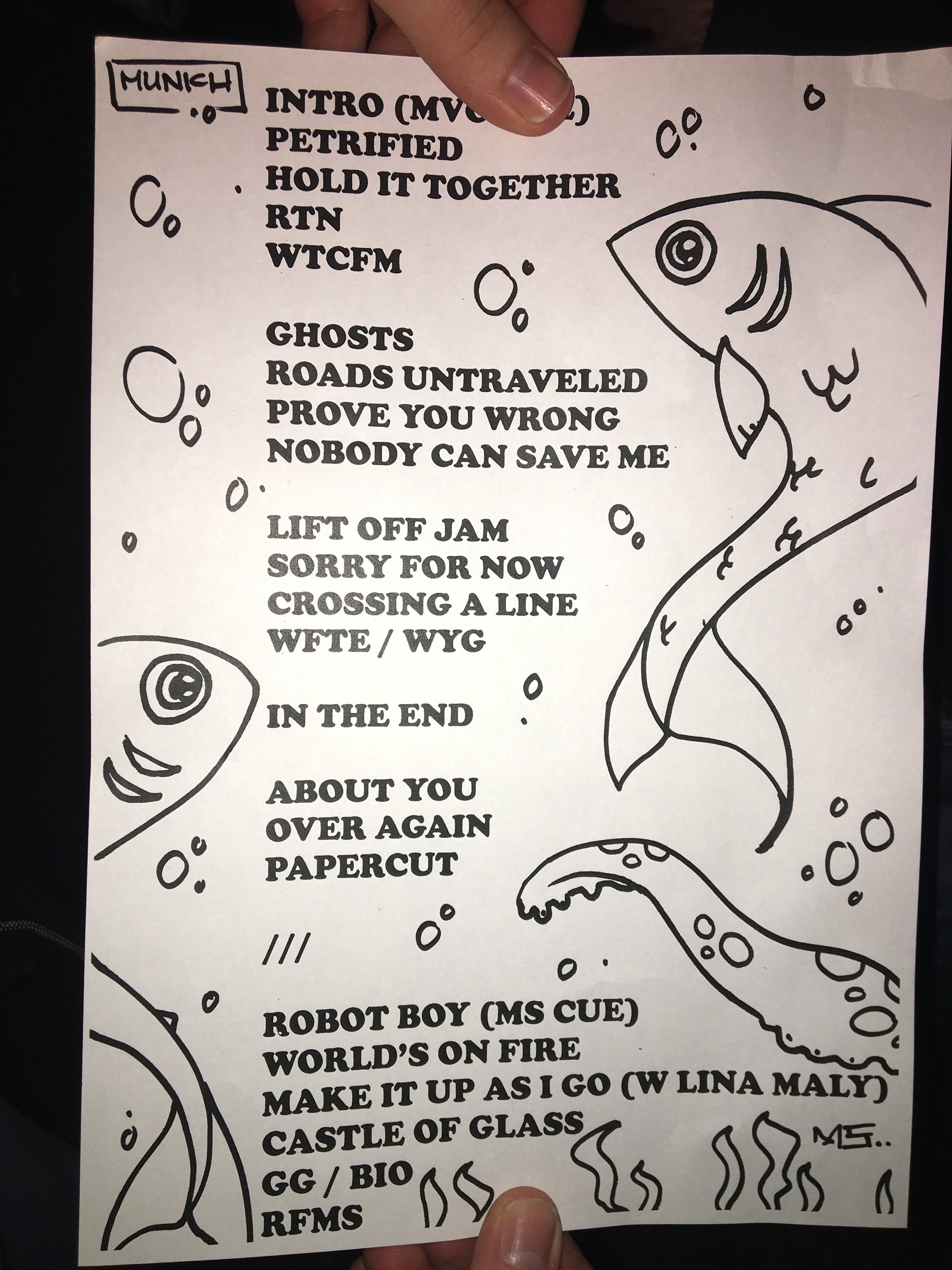