I'm Not A Blonde

- Mike added 'Watching As I Fall' to the set after 'Roads Untraveled' due to the crowd chanting for it.

- 'Nobody Can Save Me', 'Hold It Together', and 'Ghosts' were soundchecked before the show. 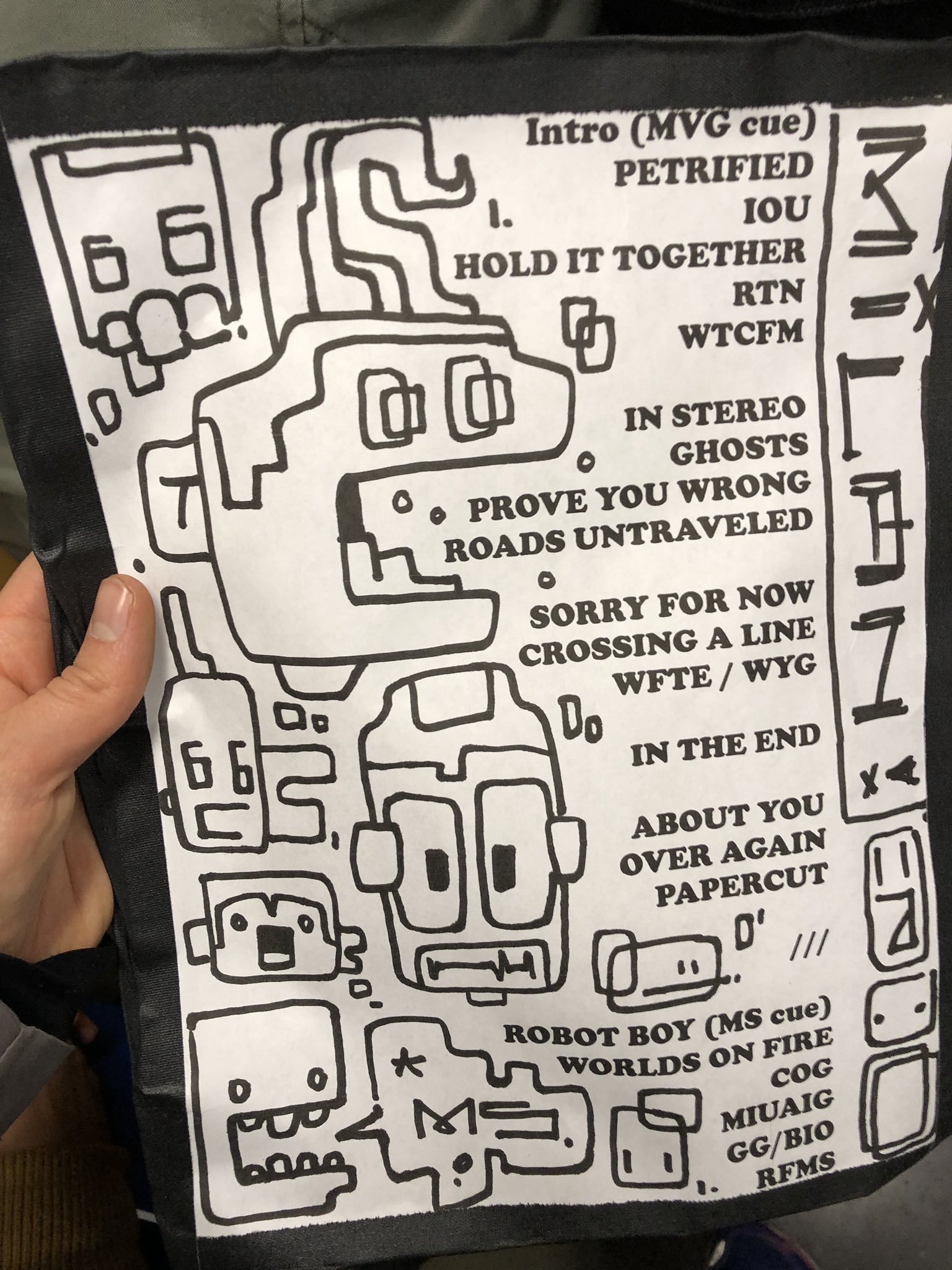