Comments: Mic level 1. Belau was also recorded. "Very noisy crowd near me this time. One guy was screaming all the time." - Taper

Comments: 'Welcome', 'Until It Breaks', 'Watching As I Fall', 'When They Come For Me', 'Ghosts', 'Roads Untraveled', 'Castle Of Glass', 'Sorry For Now', 'Crossing A Line', 'Waiting For The End/Where'd You Go', 'Heavy', 'About You', 'Over Again' and 'Running From My Shadow'. 'Running From My Shadow' filmed with phone in MOV format.

Location: about 6-8th row, middle-left stage, between Dan and Mike

Comments: Released by the taper on LPLive on March 13, 2022 in celebration of the show's 3rd anniversary. "Crowd was FUCKIN LOUD near me sometimes, especially on the slow songs, making them unlistenable." - Taper 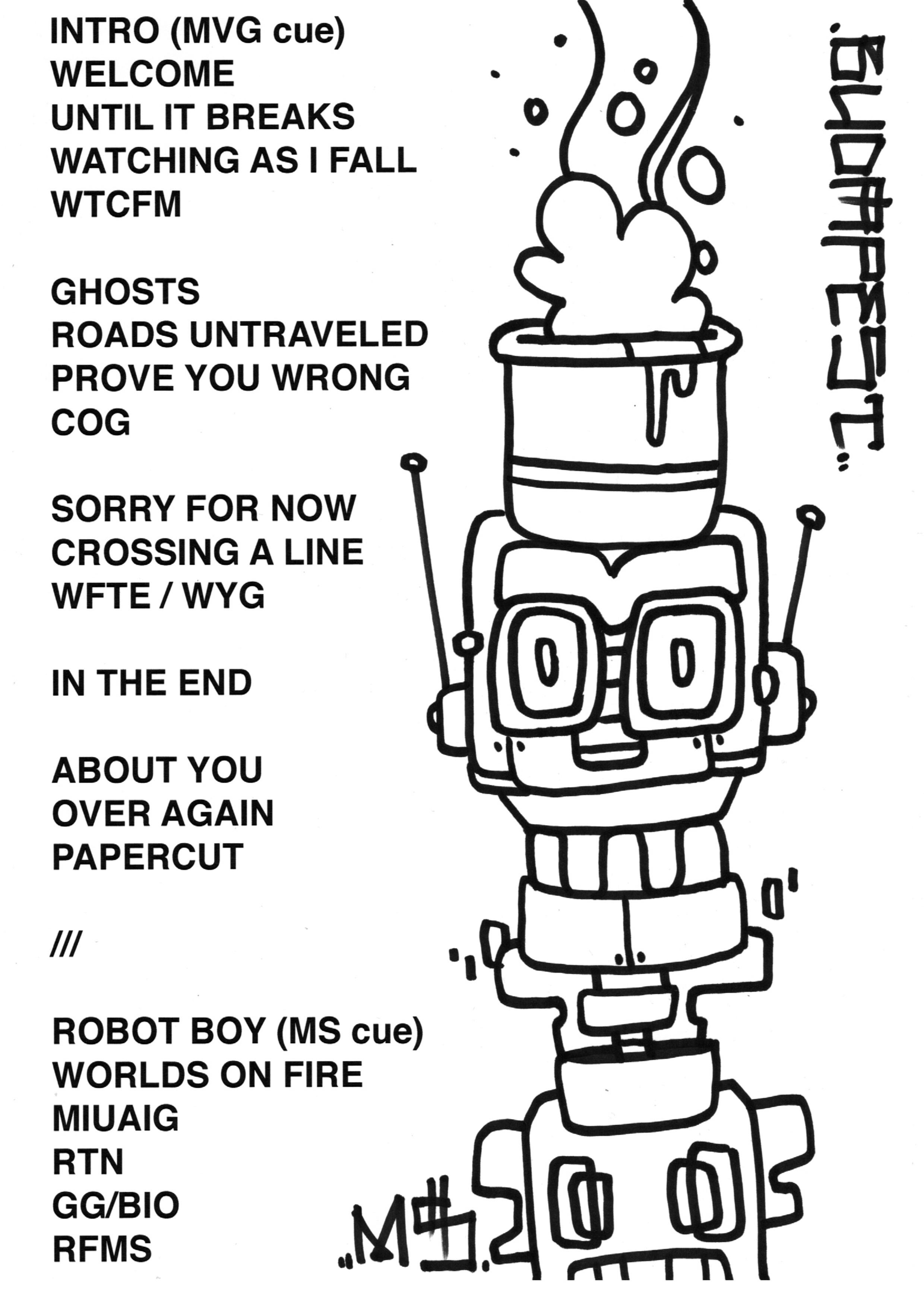 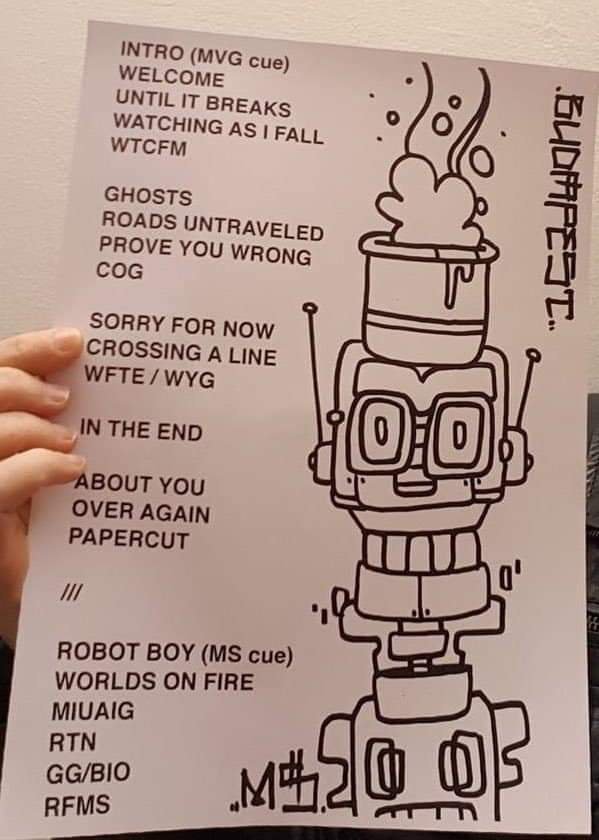