- 'Remember The Name' and 'High Road' were moved way up in this setlist, out of the encore.

- 'Watching As I Fall' was performed for the first time on the tour.
- Dan performed a drum solo during the bridge of 'Sorry For Now' before Mike rapped the first verse and chorus of 'High Voltage'.

- The piano version of 'Numb' was not on the setlist and was performed after 'In The End'.

- The singer of COCO BANS joined Mike on 'Make It Up As I Go'. 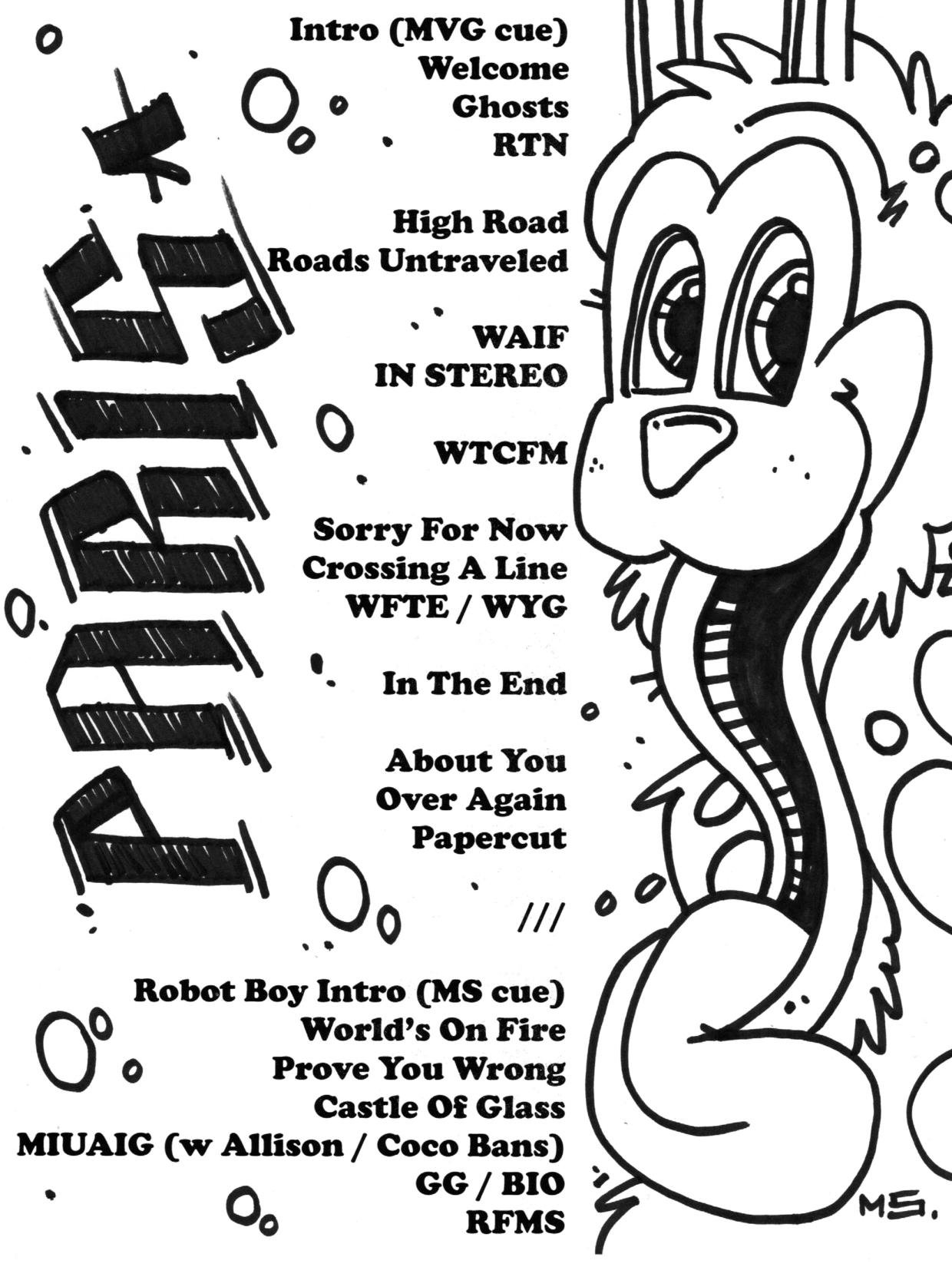 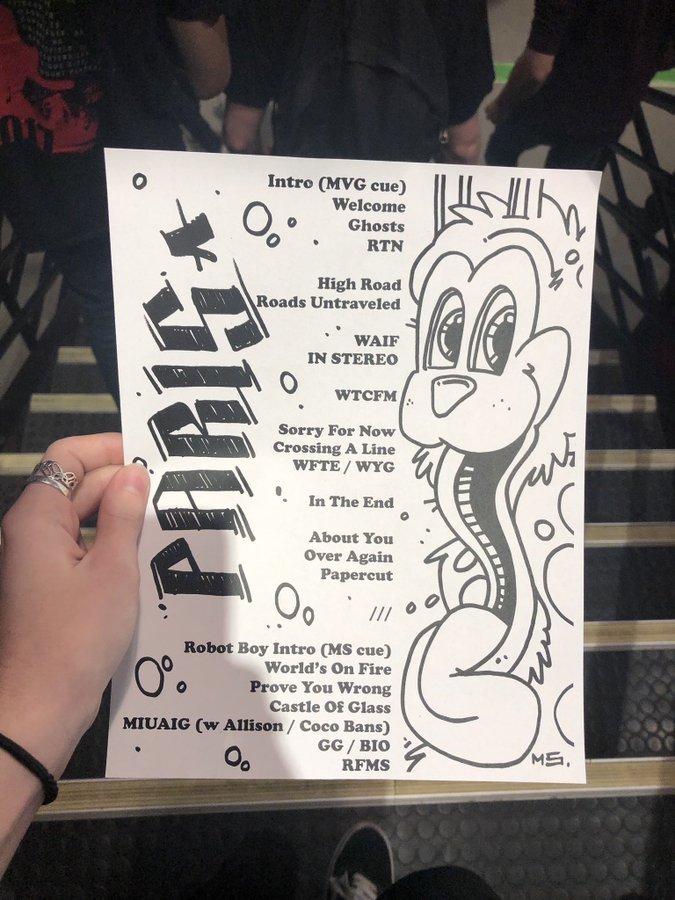