- The crowd chanted Mike's name before 'When They Come For Me' and 'Roads Untraveled'.

- After 'Roads Untraveled,' Mike put on a Pikachu hat he got earlier and then told a story about his wife taking his son to Hello Kitty world in Japan.

- Mike shouted out K.Flay's new song 'bad vibes' before 'Make It Up As I Go.' Fans held up and threw balloons during the song.

- After 'Castle Of Glass,' Mike looked around at all the balloons onstage and joked around with the crowd, telling them to clean up their mess.

- Mike brought up a fan's friend named Philip to play piano for 'In The End.' Mike played with him during the last chorus.

- Jennifer Weist from the German rock band Jennifer Rostock performed vocals on 'A Place For My Head' with Mike. Mike's tech played guitars on the song. This is the first time Mike performed the full version of the song to close the main set.

- Mike signed someone in the crowd's drawing before 'Good Goodbye/Bleed It Out'.

- Don Broco was announced to open all of the German dates of the tour on February 28, 2019.
- The day before the show, Jennifer Weist, singer of German rock band Jennifer Rostock, announced that she would join Mike for a Linkin Park song at this show.

- Lorenzo was in attendance at this show.

- At a private rehearsal at the venue the day before, Mike and the band rehearsed 'Castle Of Glass' and 'A Place For My Head' with Jennifer Weist. 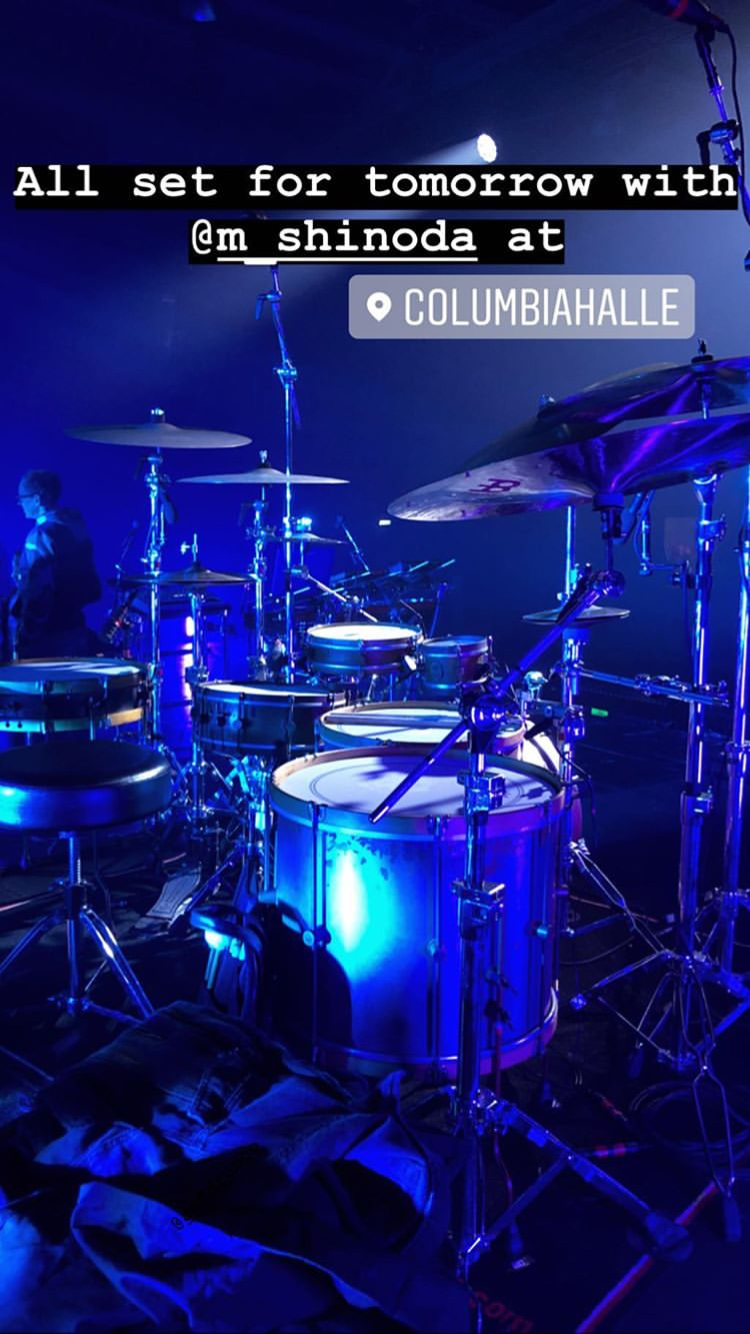 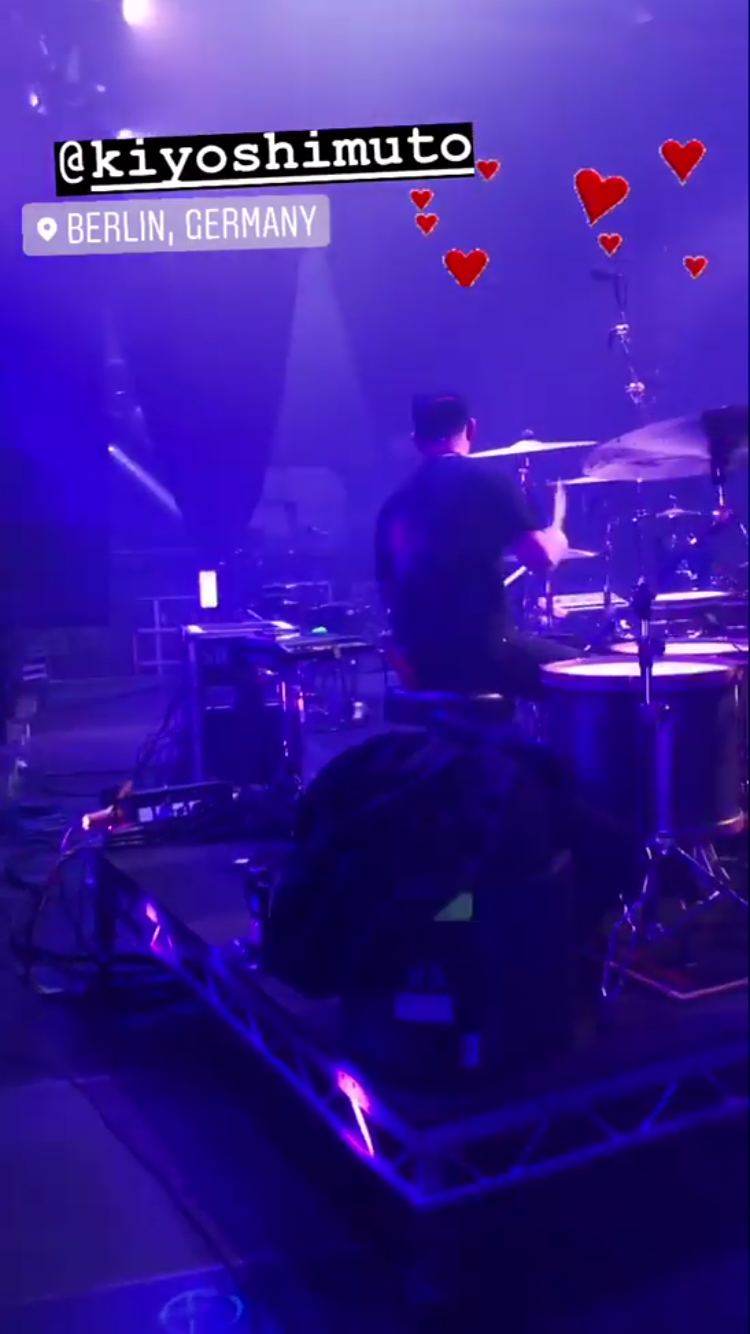 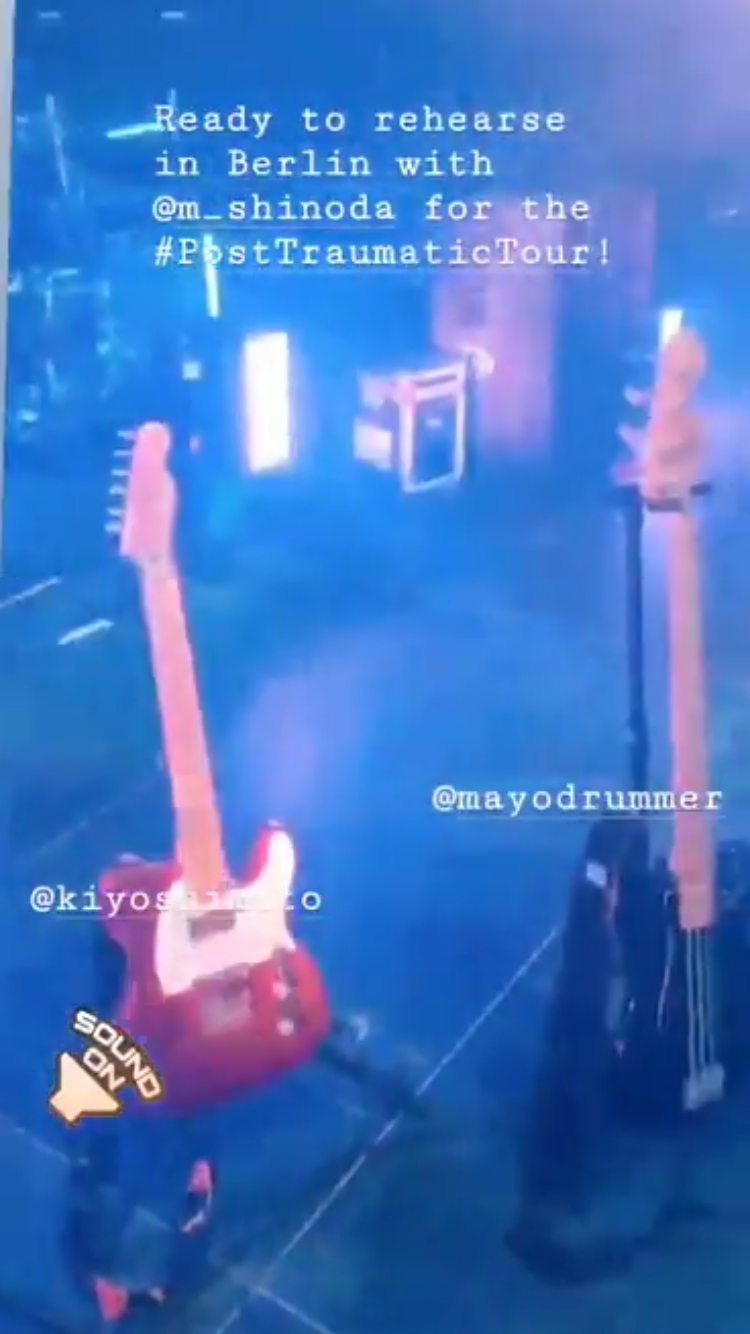 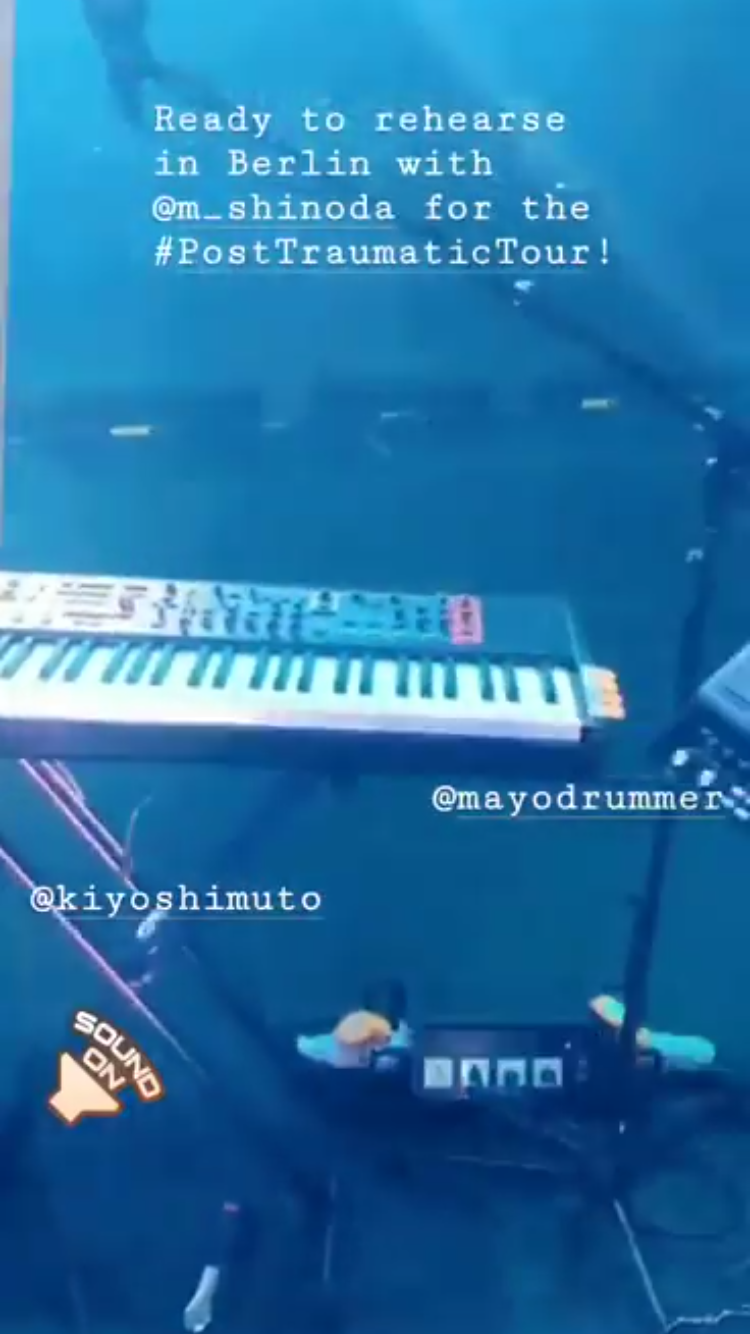 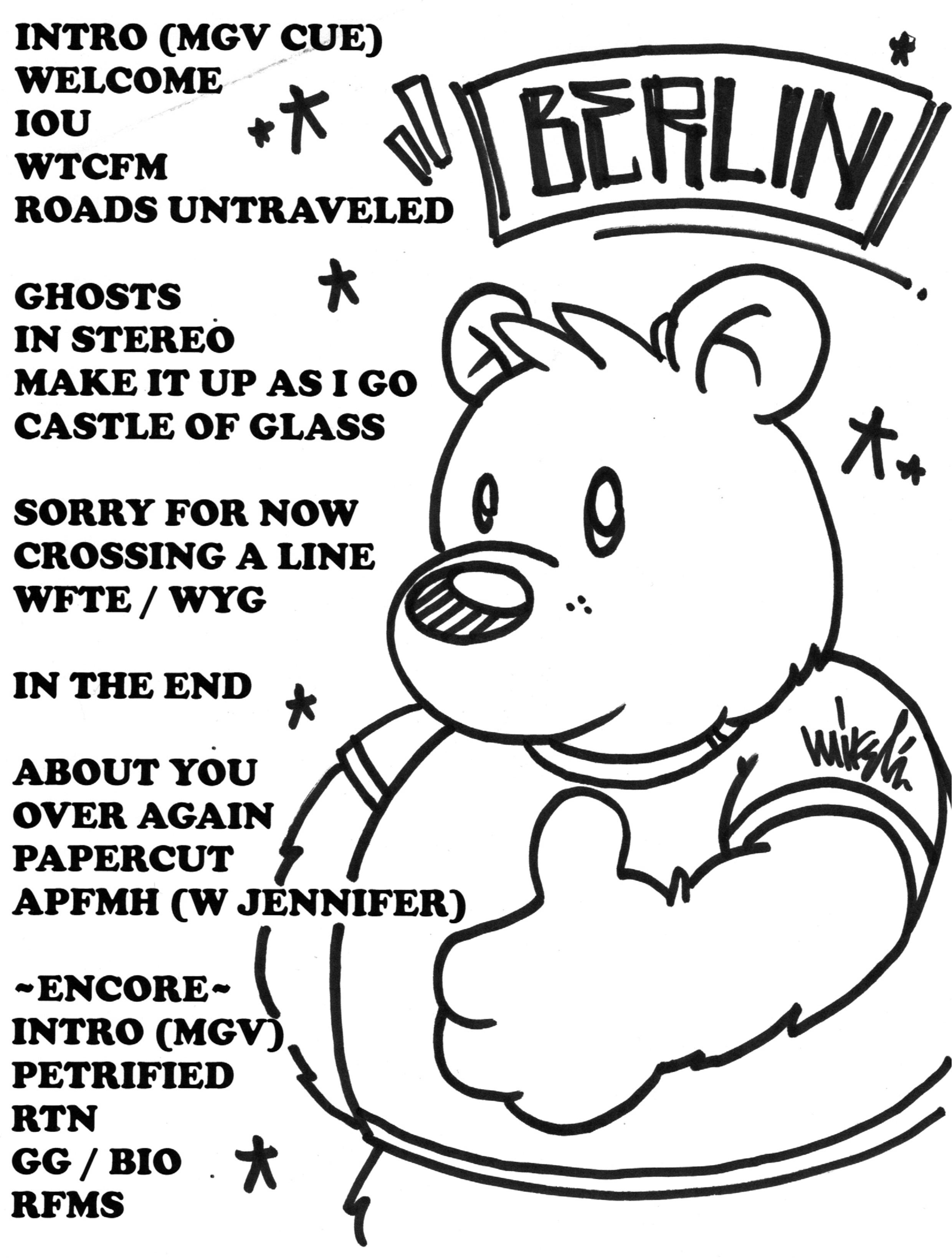 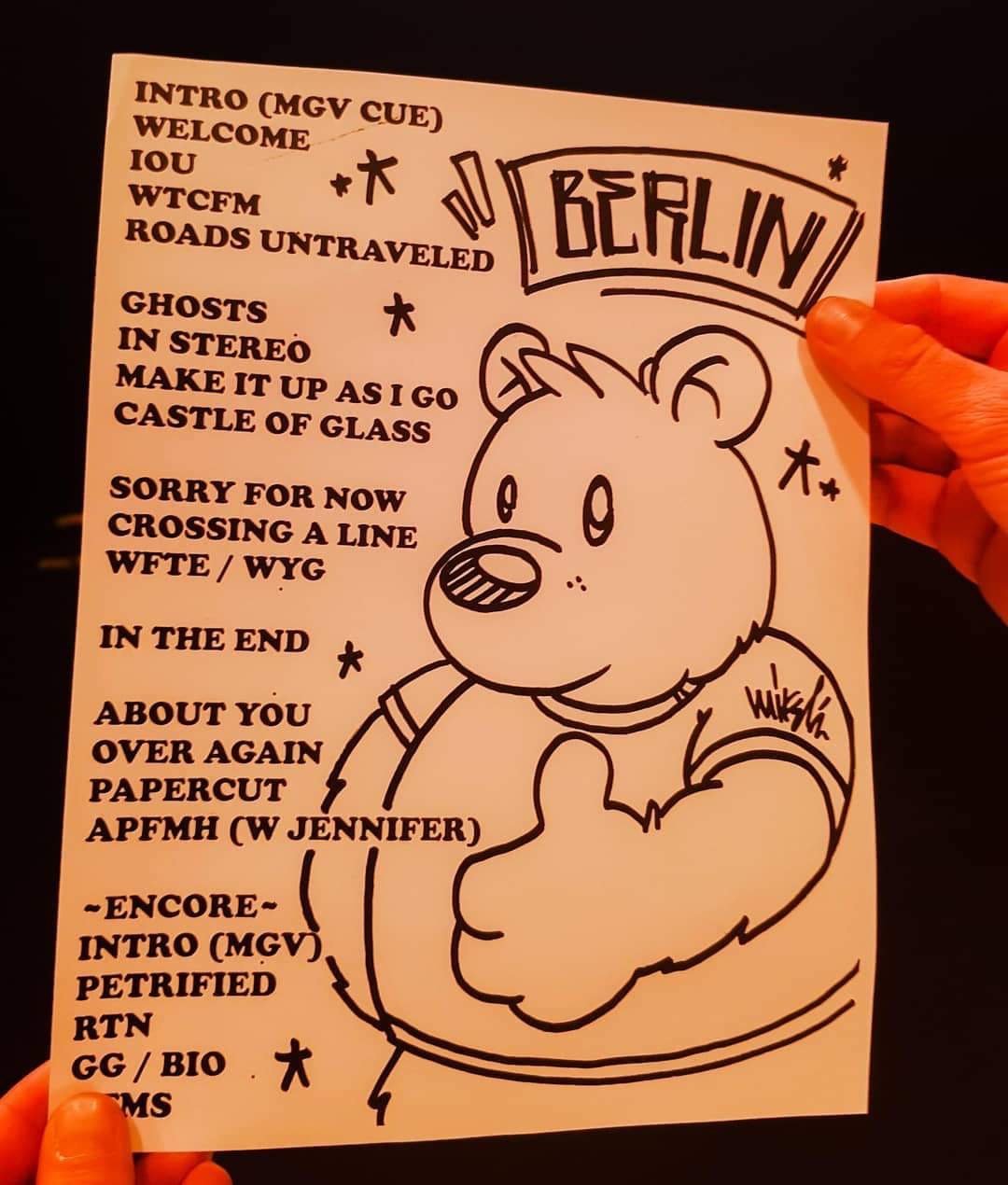 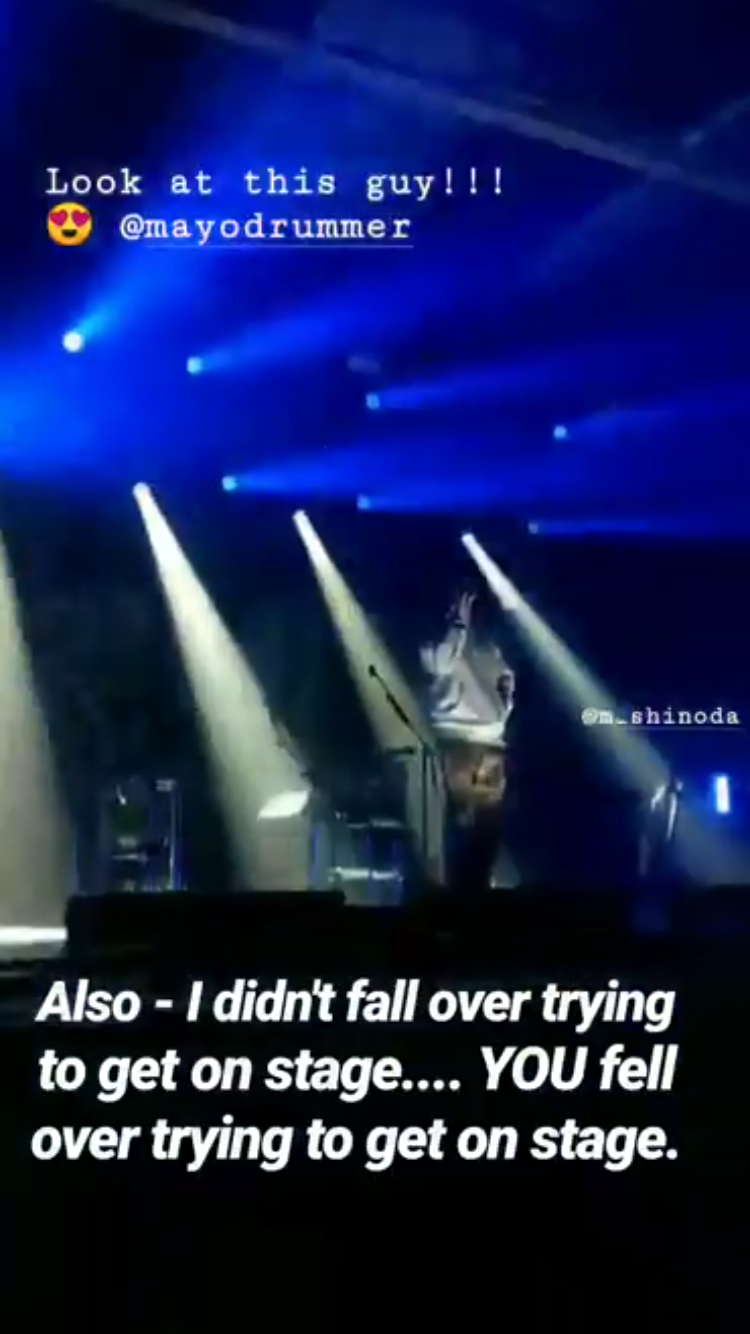 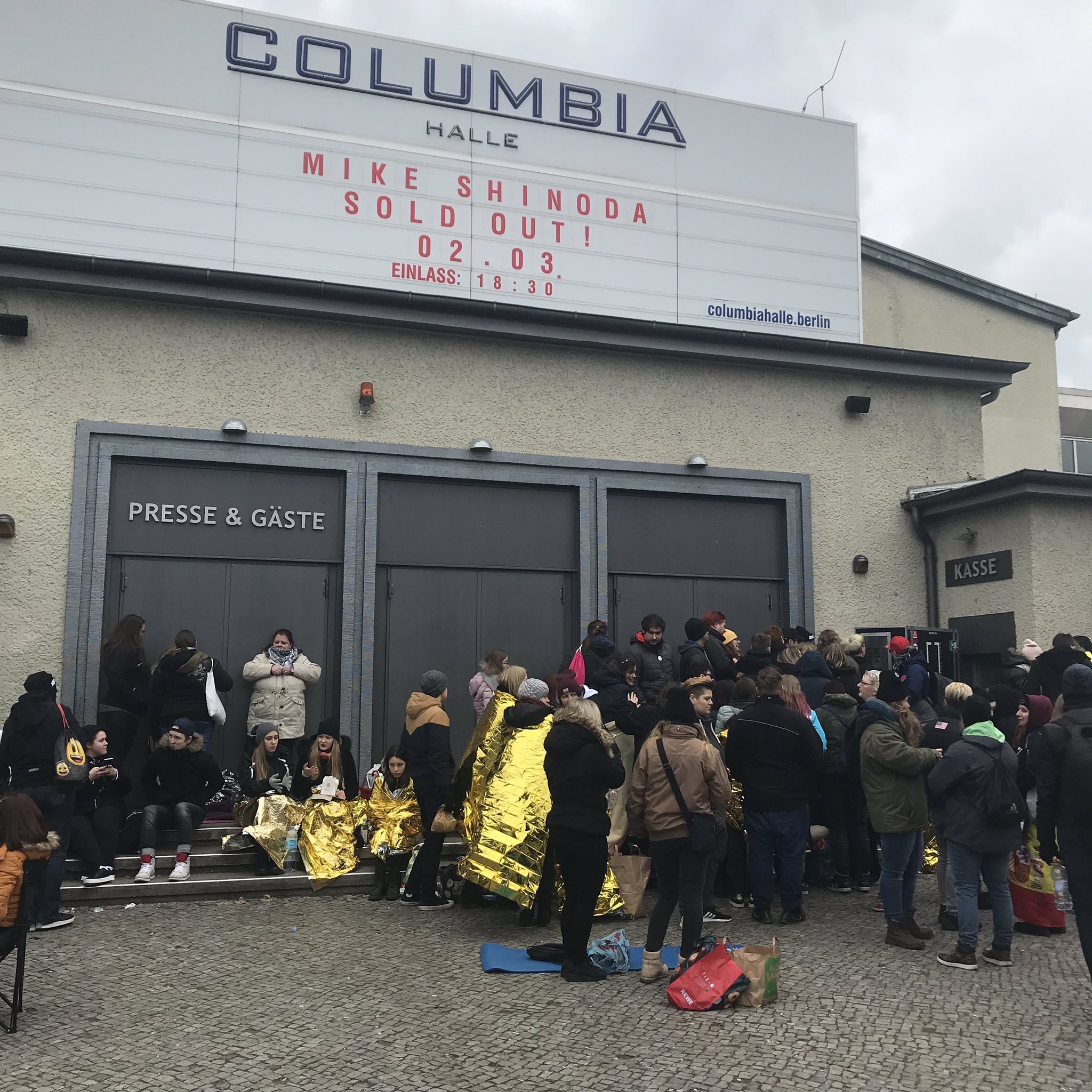 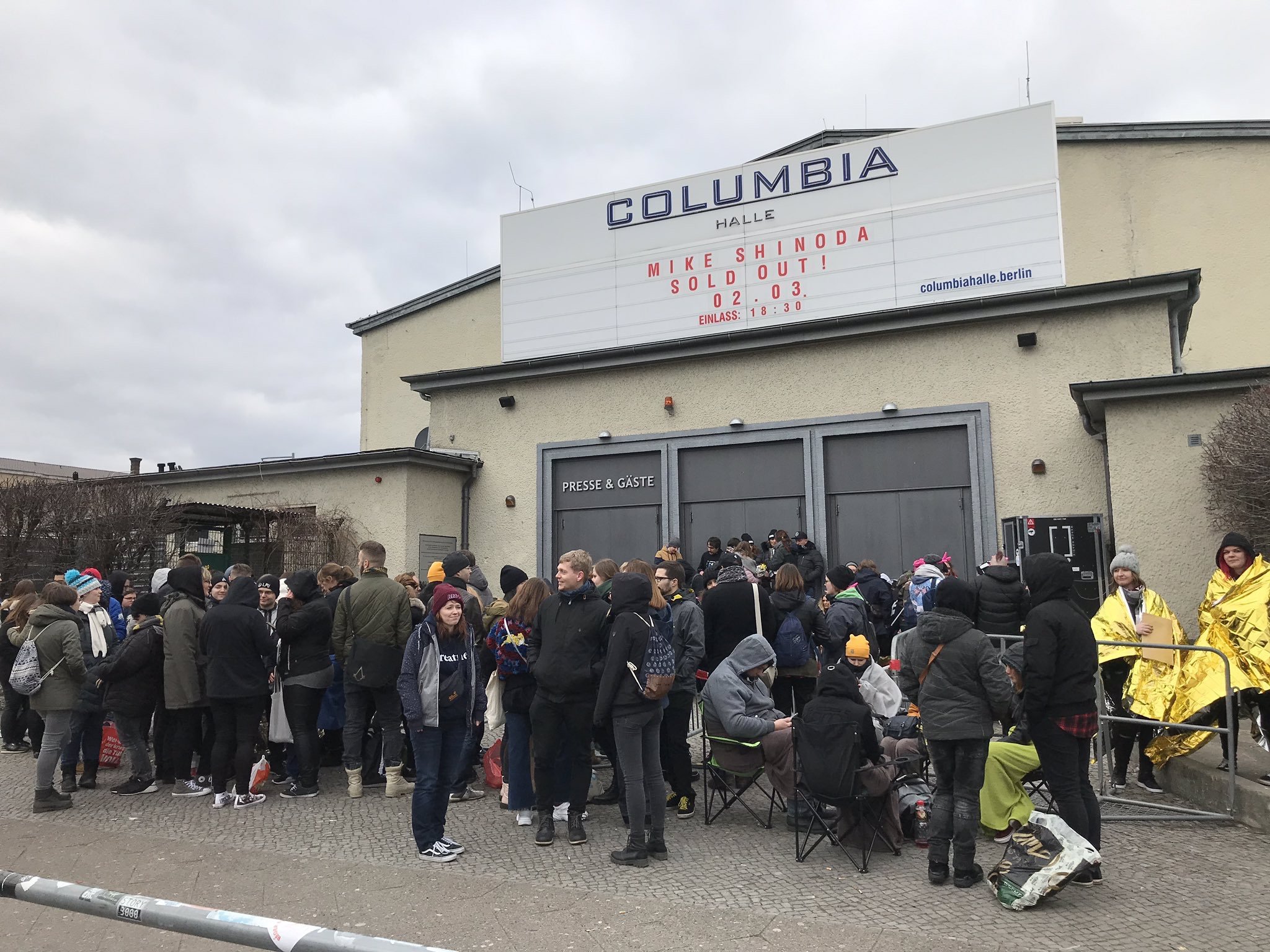 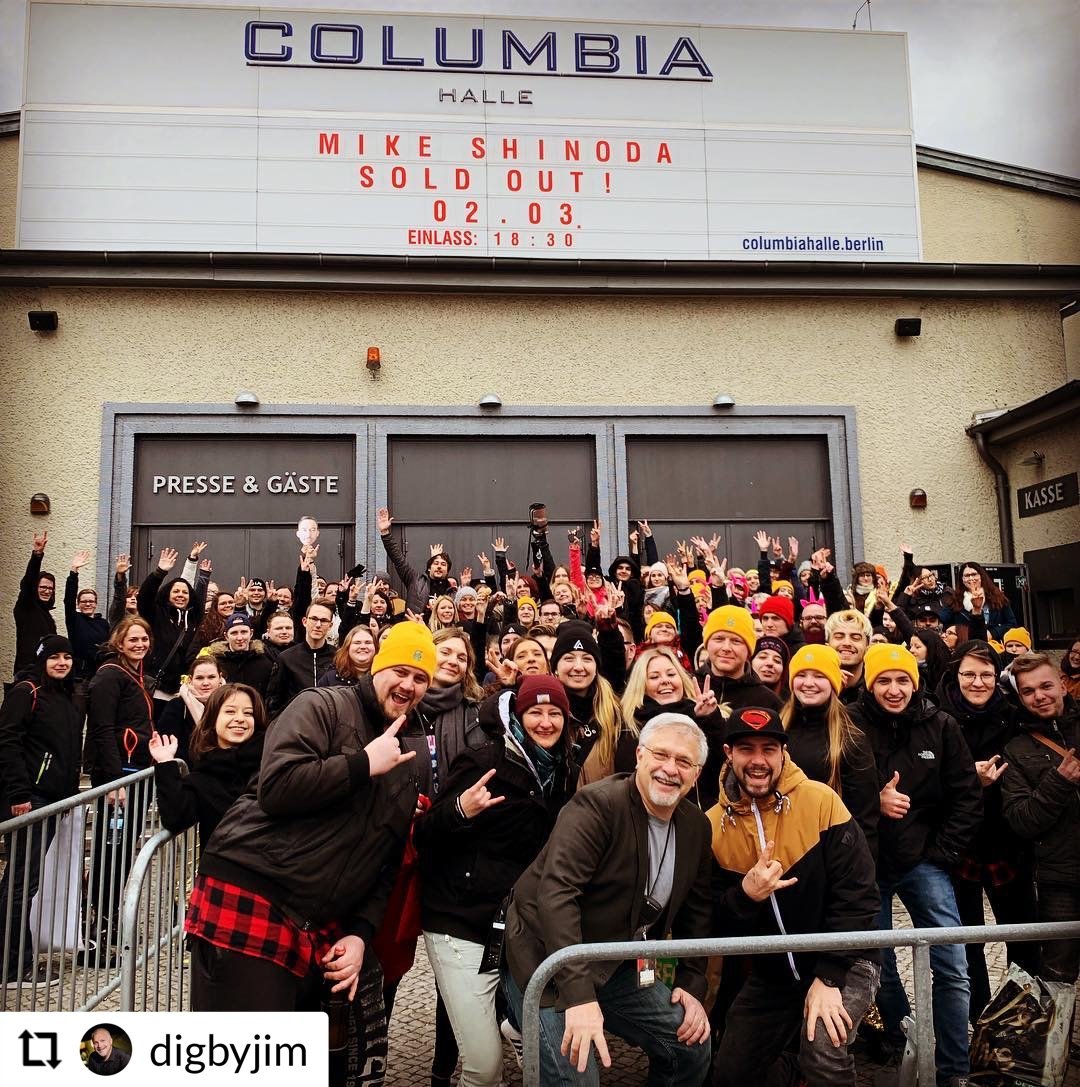