- Guitarist Annie Grunwald joined Mike and the band for 'Watching As I Fall'.

- Mike was originally going to only do the first verse and chorus of 'Burn It Down', but he asked the crowd if they wanted to do another verse. They cheered in response and Mike obliged.

- Phoenix joined Mike and the band to play 'Papercut' and stayed for the rest of the show. This is the third time he's joined Mike on stage: the first being during Mike's LoveLoud set and the second being 2018.10.30 Las Vegas, Nevada.

- AmirSaysNothing was added to the tour lineup starting with this show. 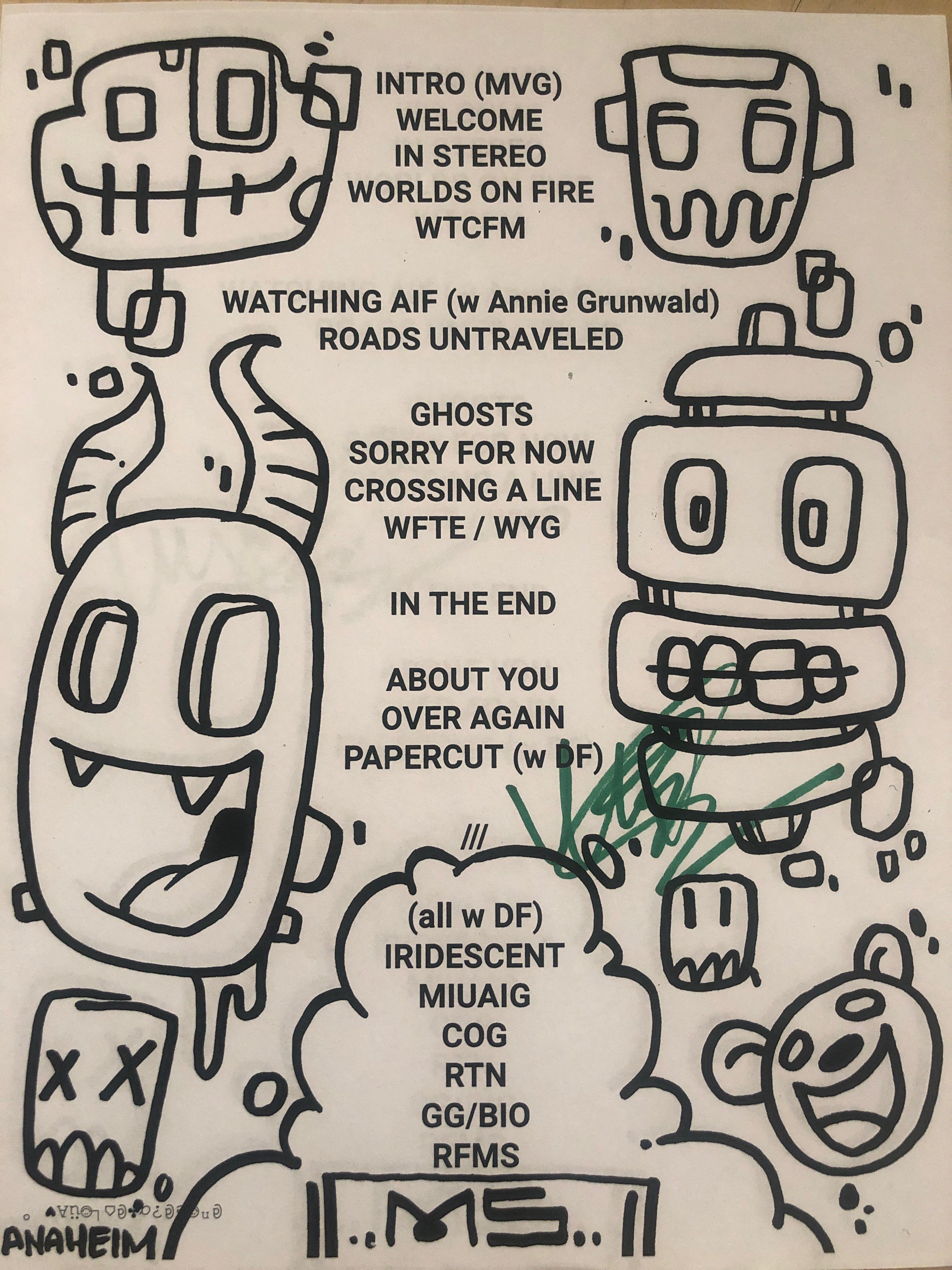 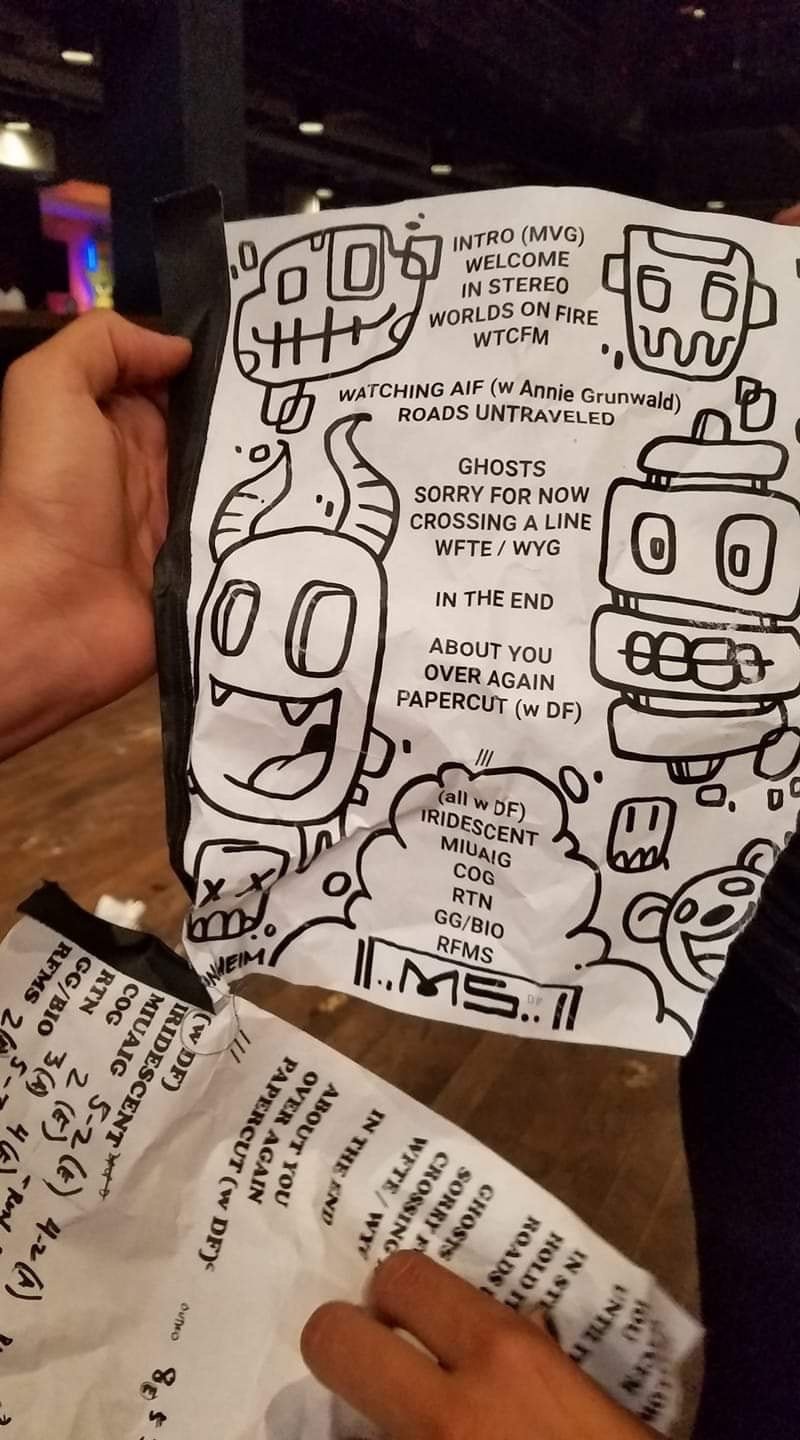