- After being soundchecked at 2018.10.13 New York City, New York, 'Sharp Edges' was performed in the set for the first time in one of Mike's solo sets. It was last performed at a show at 2017.10.27 Los Angeles, California. This is also the first time Matt has done lead vocals on a song. Mike played piano on the song.

- 'Sharp Edges' was performed during Mike's solo set for the first time. It was soundchecked a few days earlier.

- Before the show, Mike and the band performed 'It's Goin' Down' three times during a soundcheck. 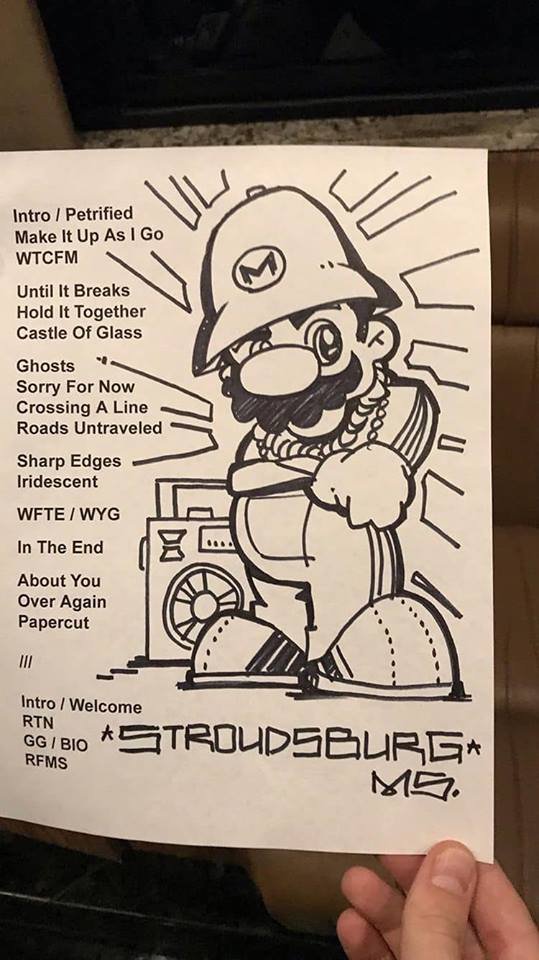