- The band's manager Kerry Rose: "We did a small tour into Southern California, including a fantastic show at the Whiskey a Go Go on the Sunset Strip. Although we had other record companies looking at us, nobody came forward. After that tour, the band was at a crossroads. It really didn't seem like continuing forward made sense unless we could move to the next level." [...] "It's a fantastic - very famous venue, and they have a killer sound system. There was 3-400 people at the show and they really got into the band. When they did "Anything, Anything", the place went nuts. The sound guy thought it was better than the original version. I just remember it being a particularly good show". 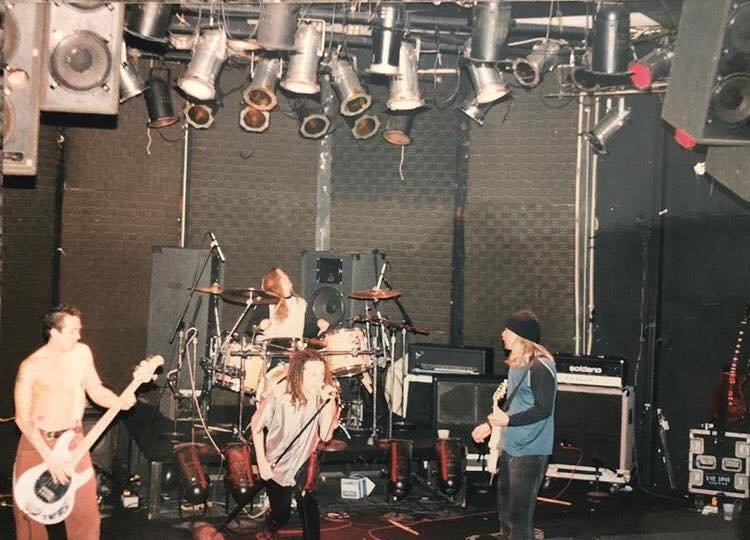 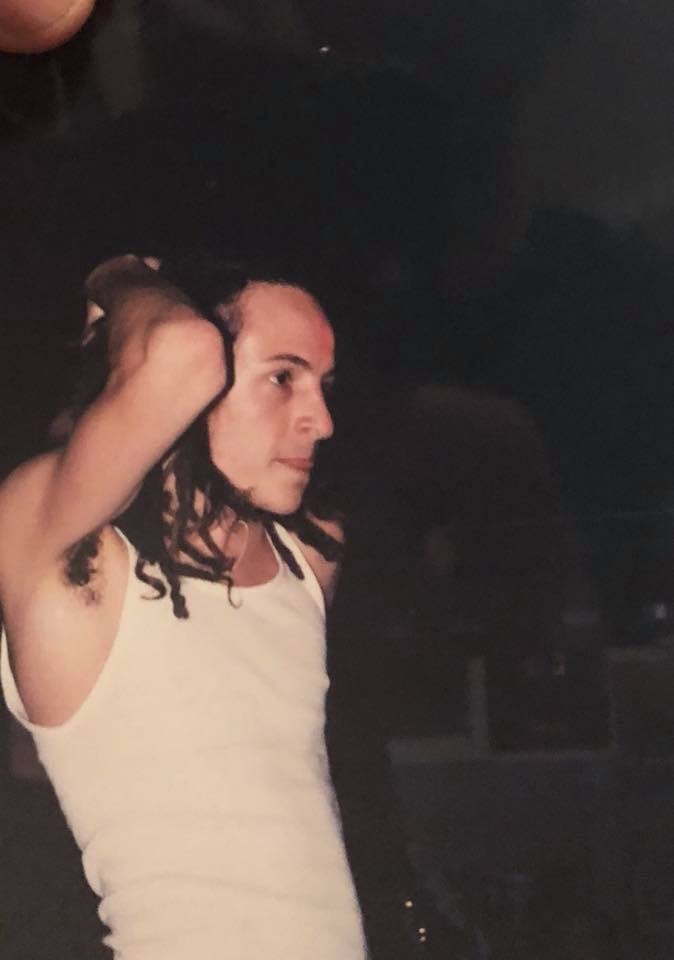 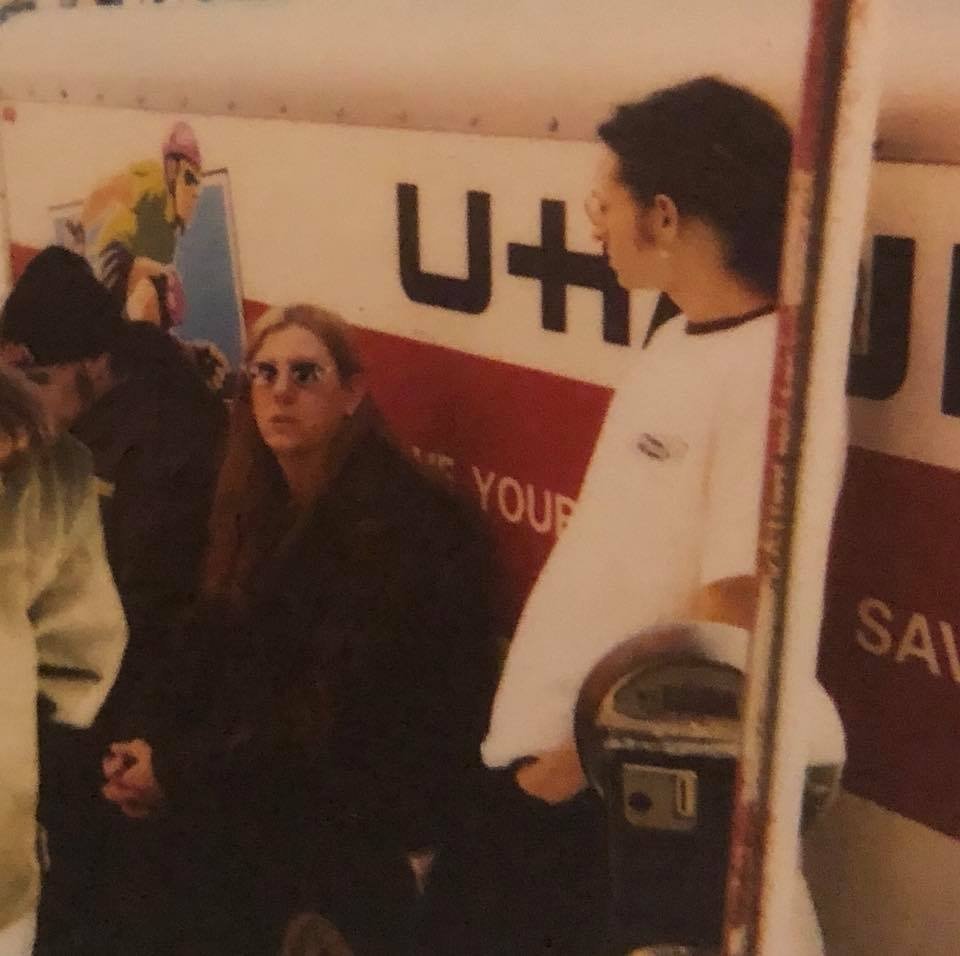