- According to show review, Chester had a bad cold, so he asked the audience to get him some water at some point of the show, because he had a sore throat. The band were also reportedly selling/giving away demo CDs and stickers at the show. 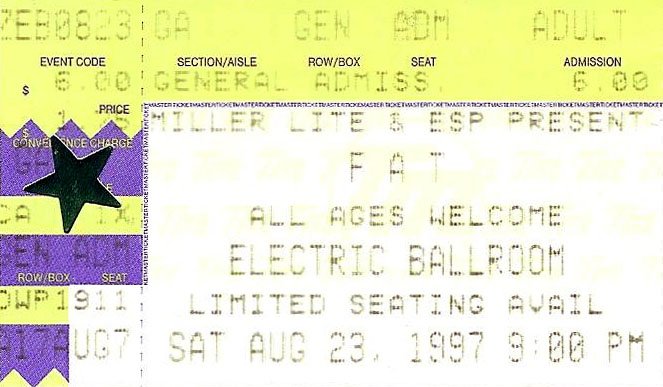