Back to Fort Minor
Next Show

- This was the first time that 'Remember The Name', 'Fort Minor Medley', 'There They Go', 'Dolla' and Petrified' were performed live.

- This was the first time that 'It's Goin' Down', 'Enth E Nd' and 'Mr. Brown' were performed live by Fort Minor.

- This was Fort Minor's first show ever and was held in a tent. The Meet & Greet before the show was in the Fort Minor dressing room.

- This was the first time that Mike had performed any Fort Minor songs live, but it was also the first performance of the Linkin Park track, 'Enth E Nd', ever.

- The band consisted of Mike, then Ryu, Tak, and Cheapshot from Styles Of Beyond, and the drummer Beatdown.

Comments: Only the first three songs and the 'Fort Minor Medley' were webcasted for the public. Subscribers to Belgium Internet were able to view the entire webcast. Unfortunately, no rips exist of the full webcast.

Comments: Only 'Enth E Nd'. Broadcasted by a local radio station after the show. 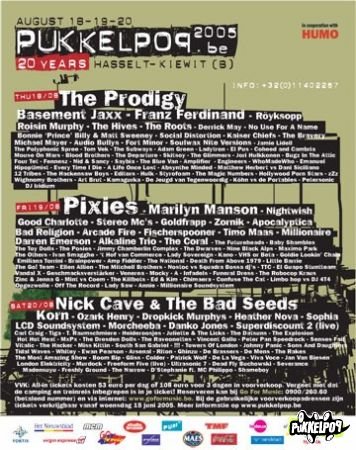 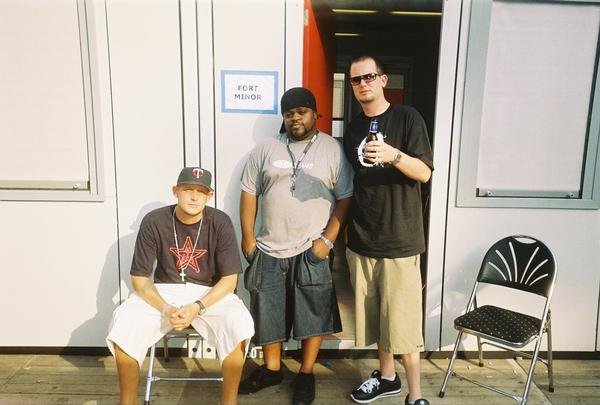