- The 'Somewhere I Belong' intro did not have the usual guitar part over it - it seemed like Brad and Mike were improvising.

- Before 'Numb', Mike mentioned that it was the 10th year that the band was together.

- Joe messed up the 'Numb' intro by not playing the first few notes.

- After 'What I've Done', Chester brought his son Tyler out on stage to celebrate his first concert, but he was sleeping.

- The 'In The End' intro was messed up. Joe did not play his part when it was his turn, but Mike said, "What the fuck? What happened was....that....didn't happen. What the fuck do you want? It's our third show back!". The intro was then restarted.

- This was the first headlining Linkin Park show in the US since 2005.

Comments: Taper's notes: "First time out with this rig. My only complaints have to do with those surrounding me and the chatter that goes on, but there's not much that can be done about that, especially in a setting such as a massive parking lot." 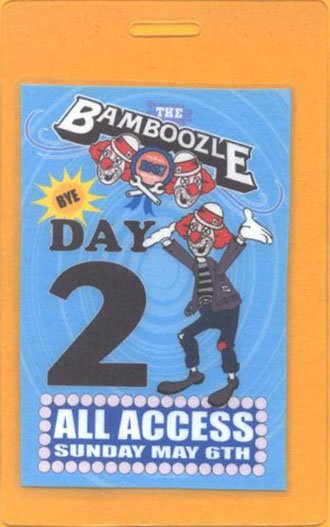 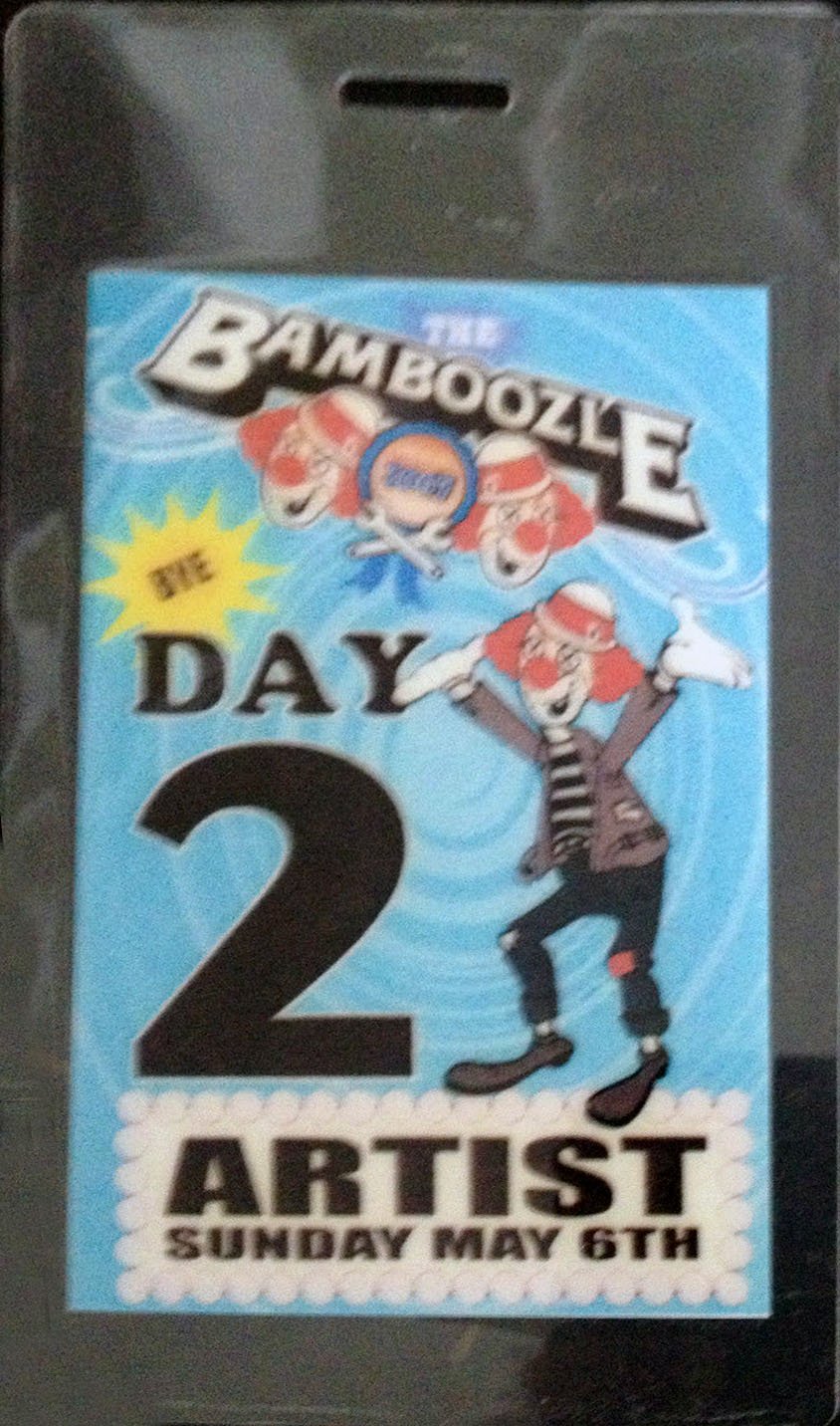 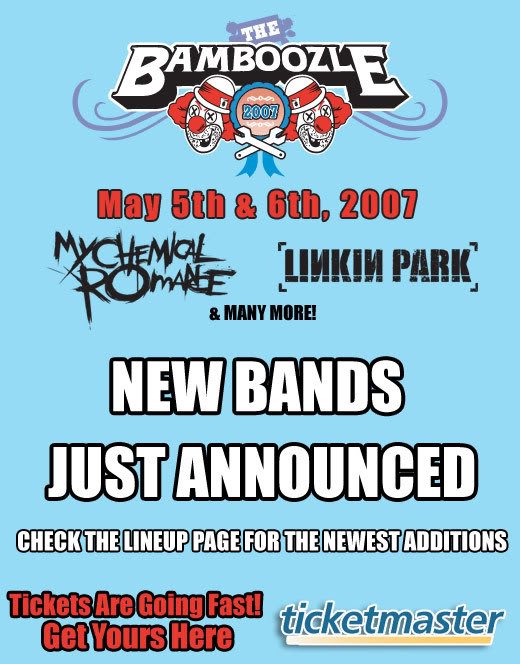 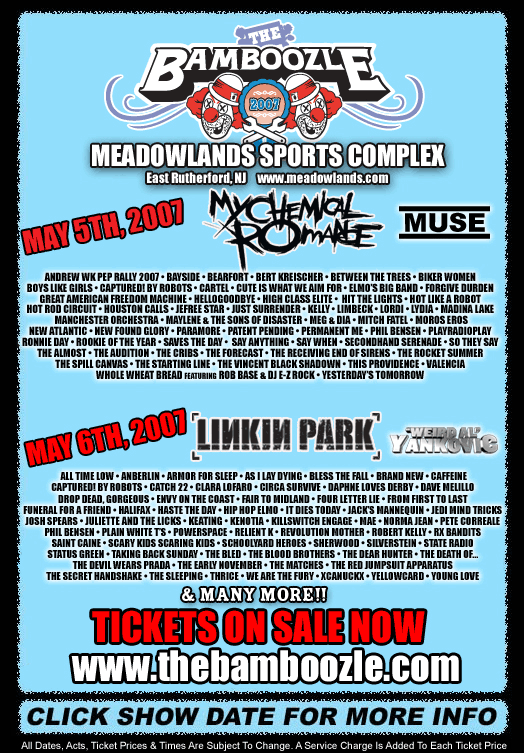 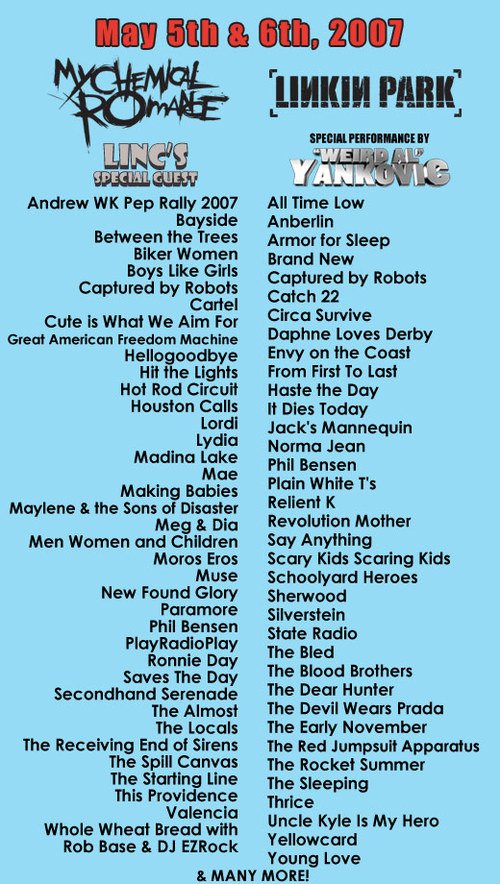 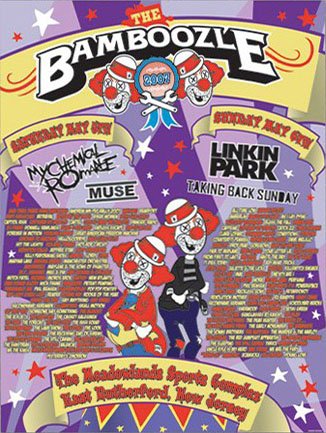 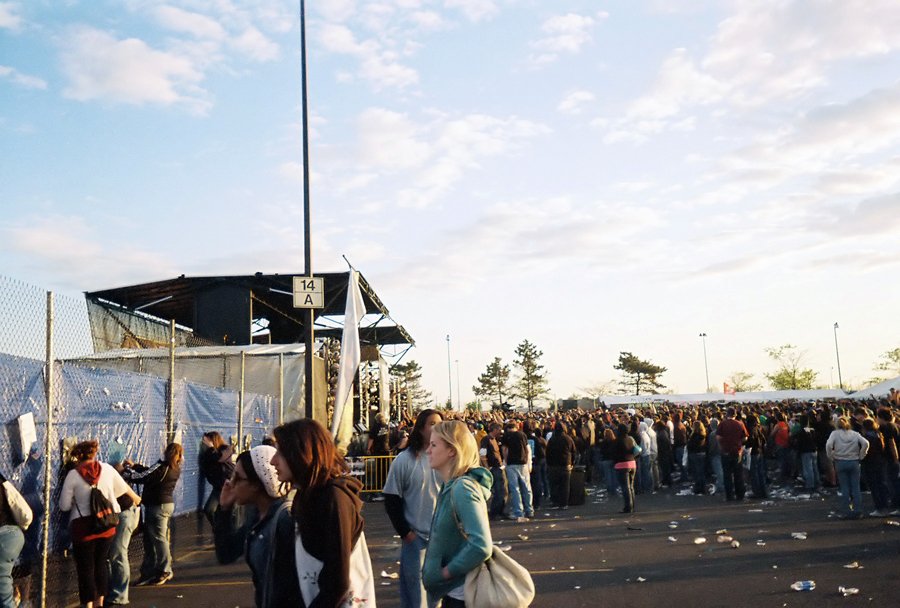 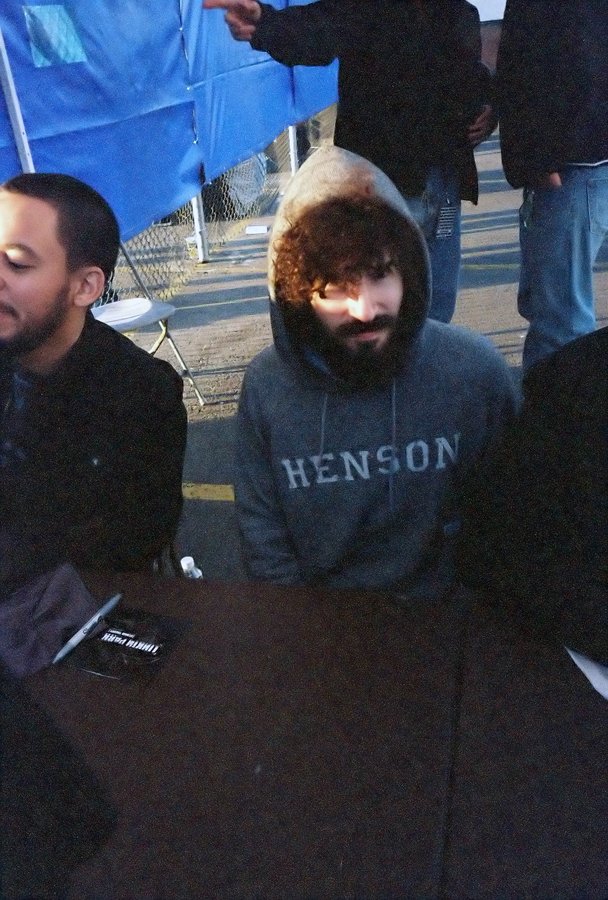 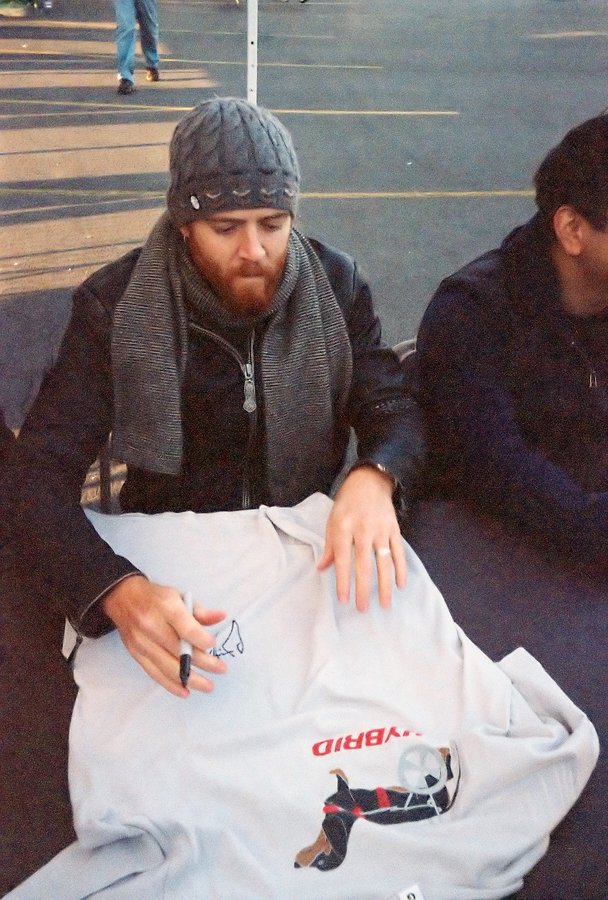 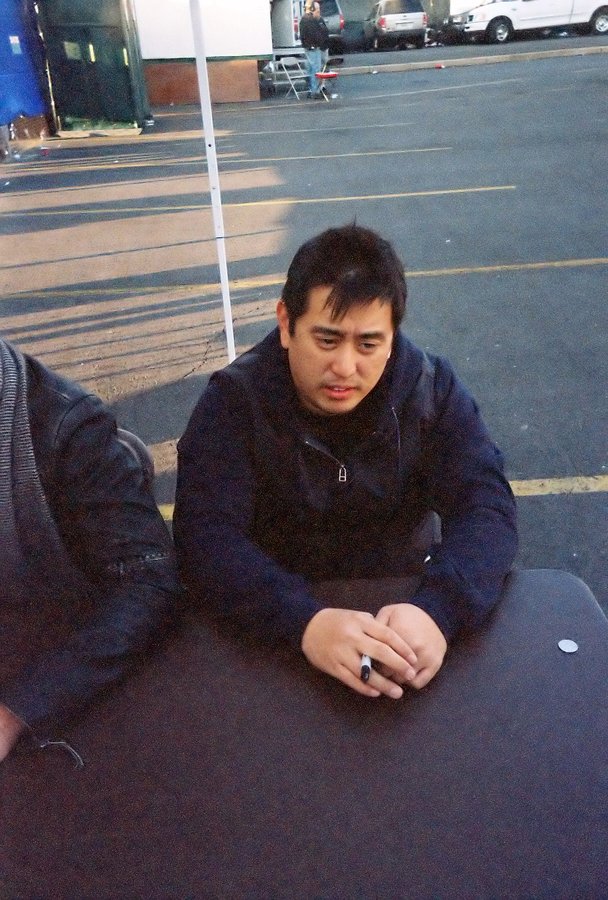 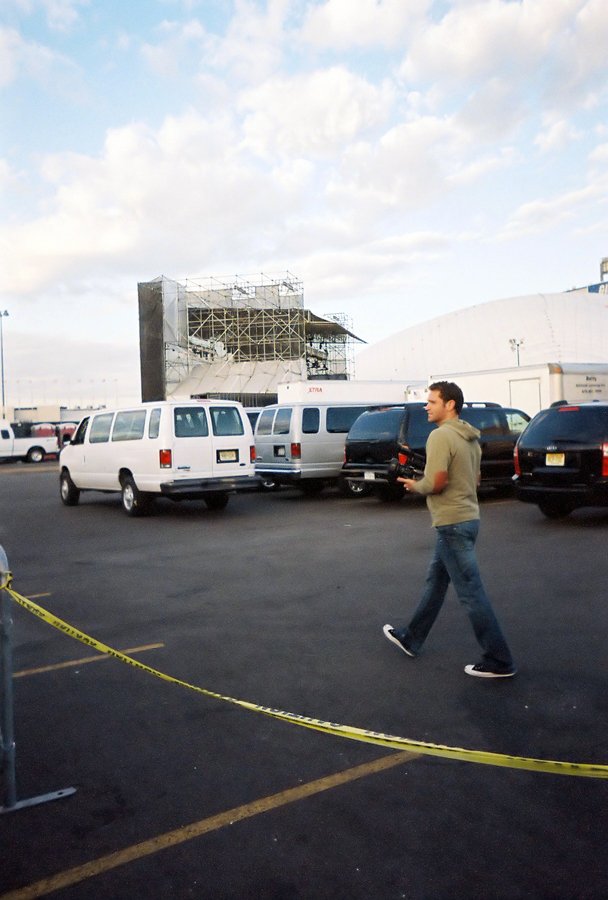 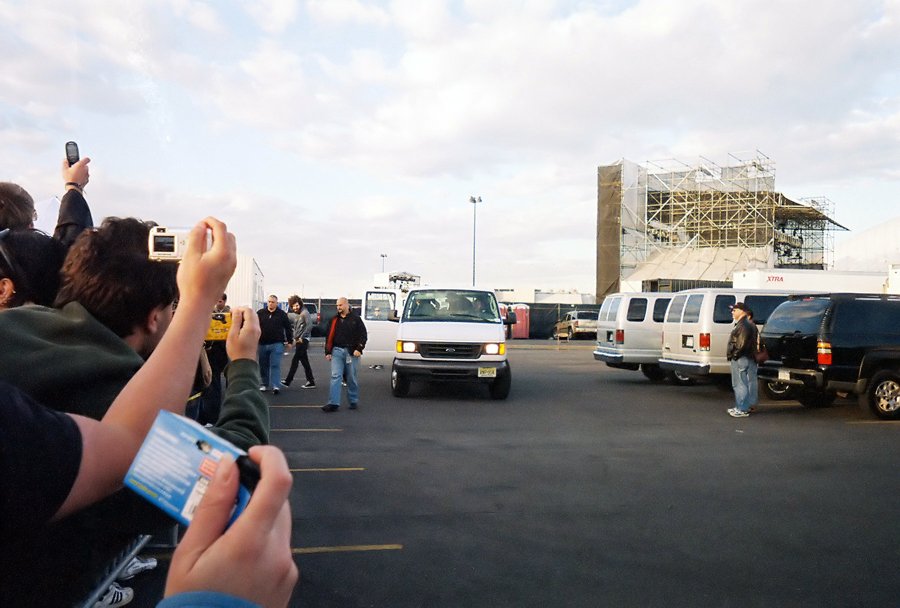