- Stockholm and Frederiksberg were originally listed as being the first two shows of this tour. The Frederiksberg cancellation was on September 7th, 2001, so we assume the Stockholm cancellation was around that time too (just before the tour began). In March 2016, a tour itinerary for this tour was obtained. Both shows are not listed and the first tour date in the itinerary is Hamburg.

- Due to a gap in the archives for the band's website and other fansites at the time, we do not have an official cancellation announcement for this show. If you have a news article from the band's website or elsewhere, let us know! 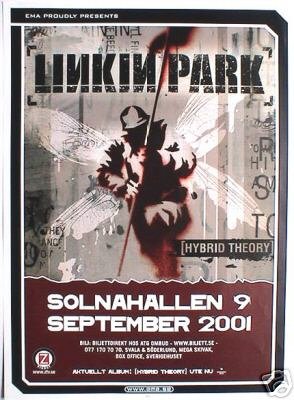