- After not being played on Ozzfest, 'High Voltage' returned to the setlist for the first time since Europe in June. It appeared in both OFFEST setlists after this show in August.

- Linkin Park was a special guest for this show. The promo posters for the Rock and Roll Hall of Fame 2001 Summer Concert Series listed August 1st as being "Brother and special guest"....which turned out to be Alicia Keys. Their show began at 8:00pm, and Linkin Park then played at 11:00pm as a separately billed event (possibly even held in a different location). The date was rumored to have been sometime around August 2001, but it was finally confirmed when a ticket stub for Linkin Park's performance was found online.

- The performance was filmed for MTV's 20th Anniversary.

- A Cleveland.com article about the Summer Concert Series in 2001 read, "MTV premieres a new series called "Live at the Rock and Roll Hall of Fame." It aims to show that today's music took root generations earlier. The 10 half-hour programs are slices of a summer concert series the Rock and Roll Hall of Fame and Museum is staging in its dramatic glass atrium .... Despite the show's title, concert footage is taped in architect I.M. Pei's angular atrium, which has been reconfigured as a TV soundstage. About 1,500 people fill the hall, some hanging from the balconies and waving tiny flashlights handed out at the door."

- The full setlist was unknown until November 2019 when Felipeintheend obtained it from the promoter of the event. 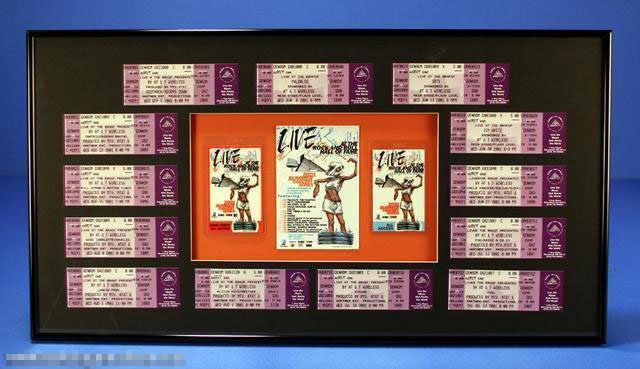 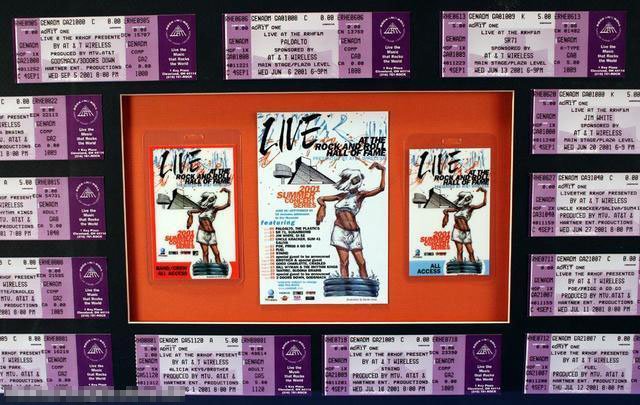 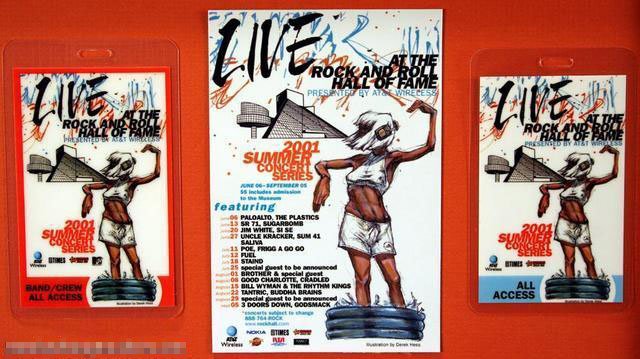 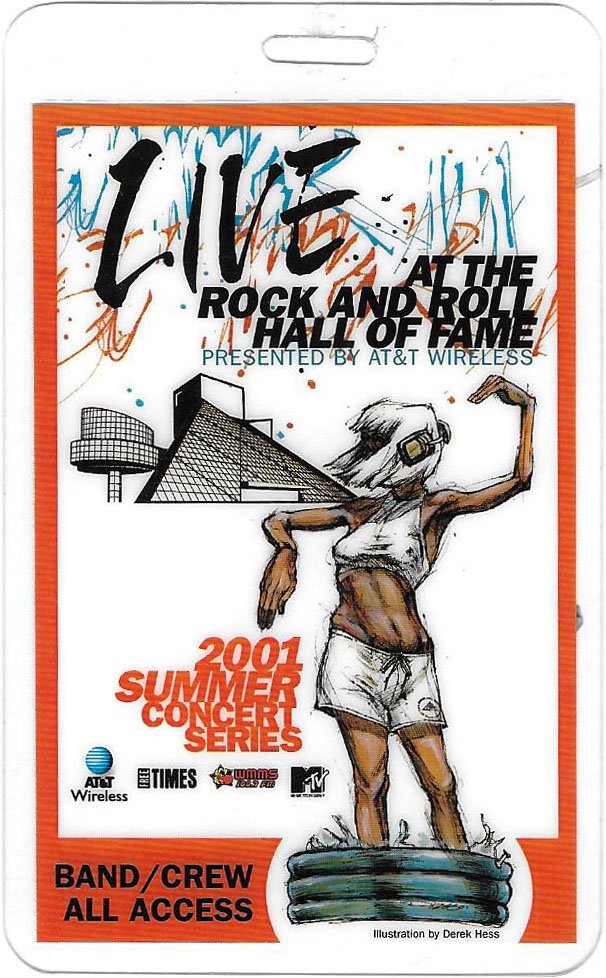