- This is the first show of Ozzfest where the band opened with 'With You'. It remained as the opener for the setlist for the rest of the tour. It is unknown what they opened with at the OFFEST show just before this in Missouri.

- While we don't know the full setlist, we know that 'Crawling' was dropped from the setlist at this show. From a linkinpark.com chat on June 10th:

Shawna: mike, why didnt you do crawling in indianapolis? i was looking forward to that

mike: shawna--chester wasn't feeling good, and crawling is hard on his throat

- Chester, Brad and Phoenix dressed up as 80's Rock Stars complete with leather pants, bandannas, studs, etc. This was their way of dealing with some rough crowds the first couple shows of the Ozzfest tour. This is also documented on the 'Frat Party At The Pankake Festival' DVD.

- 'With You' was released on the Ozzfest 2001 CD. The CD insert says, "Recorded live at Alpine Valley Music Theatre, Milwaukee, Wis. June 9, 2001 and at Deer Creek Amp. in East Troy, Wis. June 11, 2001", but a recording exists from the June 9th show and it is not from that show. There was also no show on June 11th. The Deer Creek Amphitheatre/Music Center exists (now under the name Klipsch Music Center and formerly Verizon Wireless Music Center) and is located in Noblesville, IN. We have a suitable date one day later on June 12th. While this is not 100% confirmed, it is almost certain that the recording of 'With You' came from this show.

Comments: 'With You' only. Released on the Ozzfest 2001: The Second Millennium compilation. 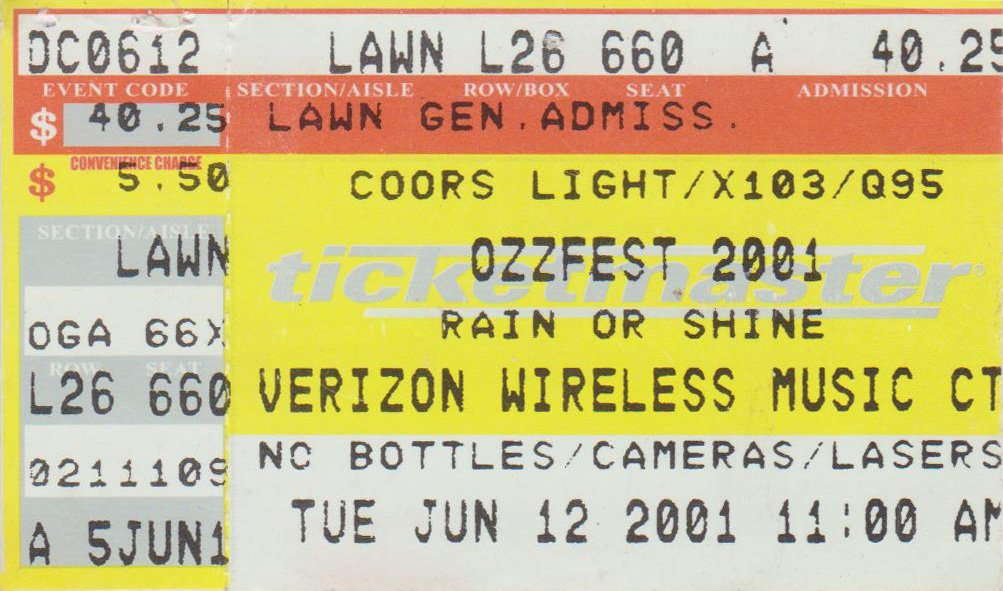 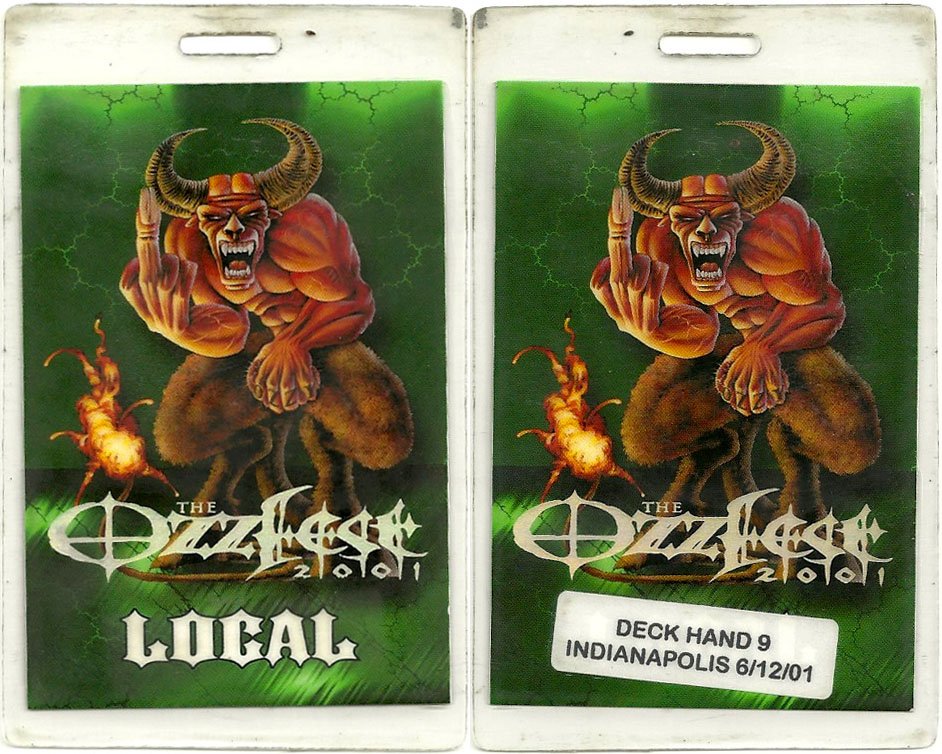 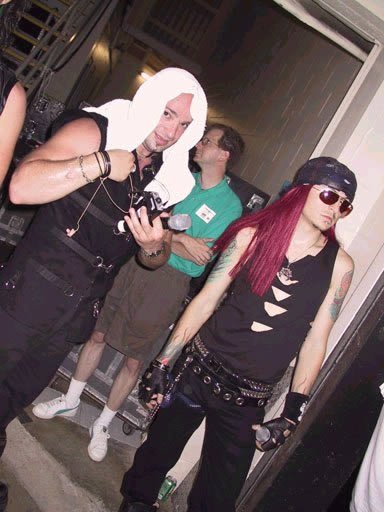