- After 'And One', Mike said his infamous quote of, "We support free music, so go ahead - download that shit!" The quote was taken out of context years down the road, when Mike meant that he was fine with fans going online and getting the songs not on Hybrid Theory at the time.

- Finishing the main set with 'Runaway', Chester re-emerged with an acoustic guitar and sits on a stool under the spotlight: "I don't want to see any more girls coming over this barrier looking like they've had the shit kicked out of them!", he spits, "What happened to chivalry? You see someone fall down, you pick 'em up!". Offering crowd the choice between hearing his solo acoustic rendition of Jane's Addiction's 'Jane Says' or one of his own compositions, the crowd elects the latter, and he strums his way through 'Morning After', a song "written about sleeping in my car". This song would be played once more in 2001 - on September 12th in Berlin, Germany. 'Morning After' was played again by Chester several times in 2005 with his cover band called Bucket Of Weenies. Shortly afterward, it was confirmed to be a song on his side project Dead By Sunrise's debut CD. The song has been played constantly on the Dead By Sunrise shows since 2008.

- This was the last performance of 'Cure For The Itch' until summer 2007. 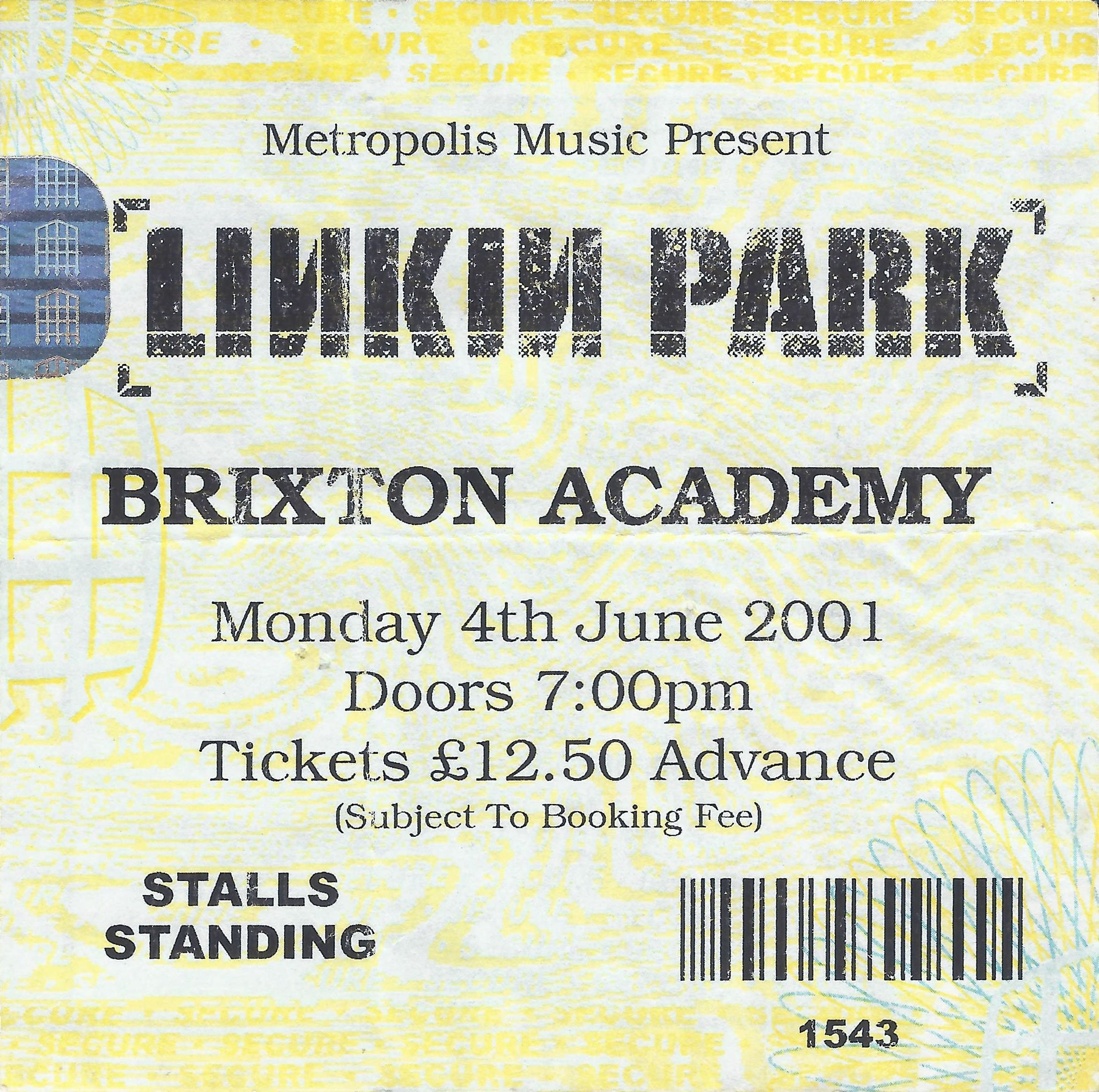 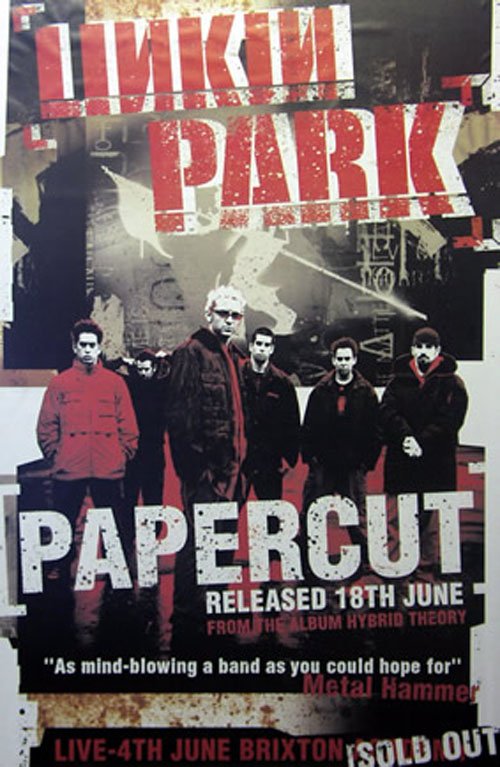