- The band changed up the setlist entirely due to this being the second show in Manchester on the tour. 'A Place For My Head' and 'Forgotten' were moved to the start of the set and 'With You' and 'Runaway' took their place at the end of the set before 'One Step Closer'. This setlist was one song longer than what the band had been playing for the whole tour.
- The normal show intro used before 'With You' on this tour was used before 'A Place For My Head'.

- Mike and Chester came out on 'Head Up' during the Deftones' set. Neither of them had microphones. This is documented during the whole "The Chemist" section of the Frat Party At The Pancake Festival DVD.

Comments: The common version that is circulating Includes 'Head Up' by the Deftones at the end since that set was recorded as well. 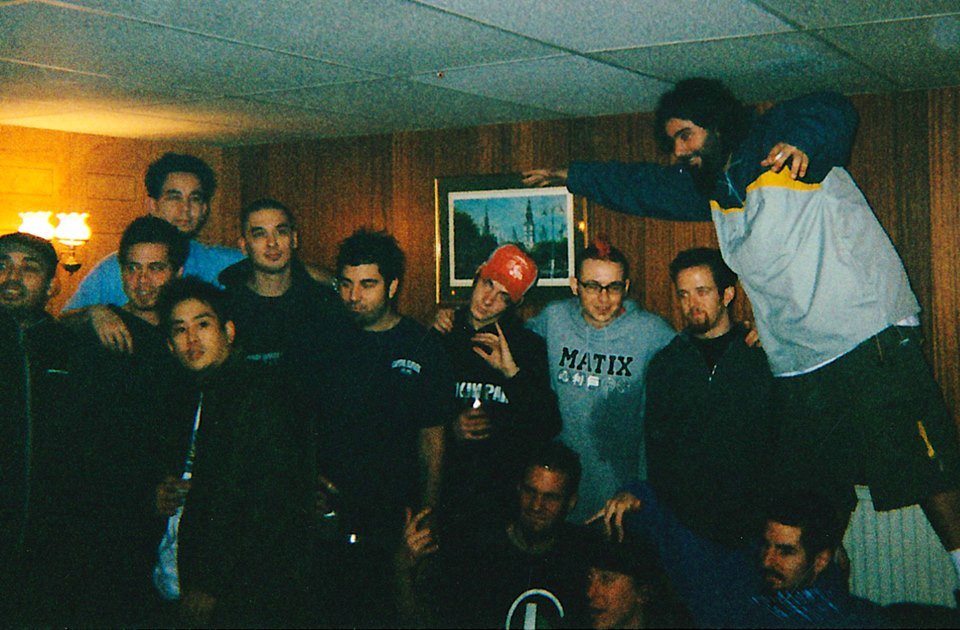