- A review for this show says that Linkin Park won over the crowd and made it appear like it was a homecoming for them since they were so well received in Germany. Deftones had a lot of problems during their set - Chino was very drunk, his guitar wouldn't work and he had a roadie tying his shoes for him. Stefan and Chi were arguing over the setlist mid-show and due to Chi and Chino laying on the ground, Abe left the stage twice before the show was over. 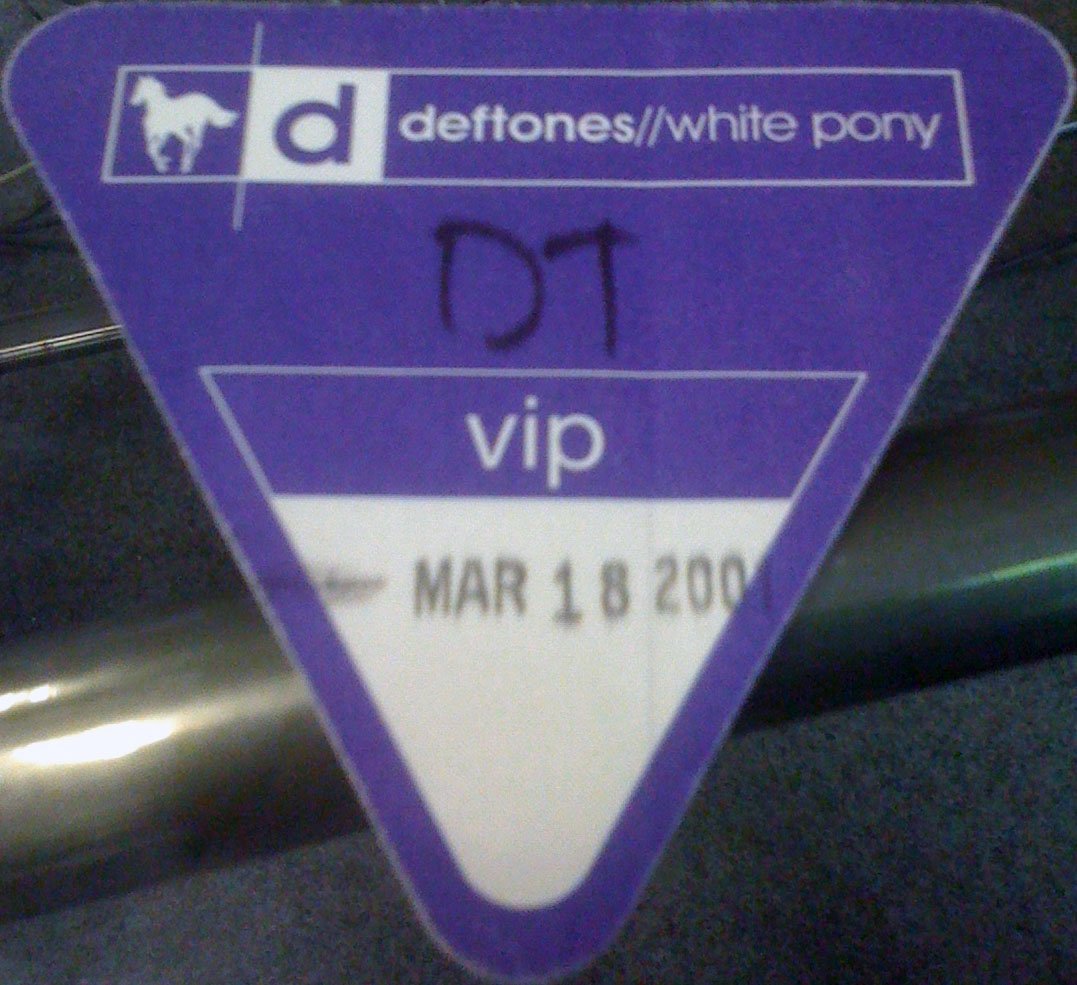 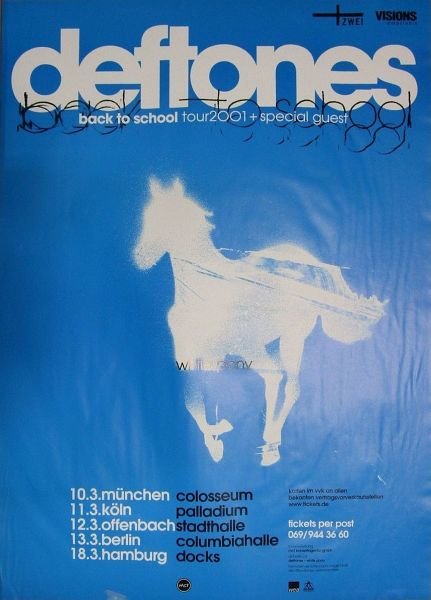