- This was Linkin Park's first show in Spain.

- Before this show, Deftones played two shows in Portugal to start the tour:

Older Linkin Park fansites (pre-LPLive) listed these shows as being canceled due to passport issues with Linkin Park. In March 2016 with the discovery of a tour itinerary from this tour, we can confirm that this is not the case. Linkin Park was not scheduled to ever play these shows. Instead, the Street Soldiers' Tour ended on February 24th, and Linkin Park left the U.S. three days later on February 27th for Madrid, where they started the tour. The reason for this is because the band was in Los Angeles to shoot the music video for 'Crawling'.

Comments: This show was uncirculated until it appeared on DIME in July 2006 from a guy who got it in a trade back in 2001. 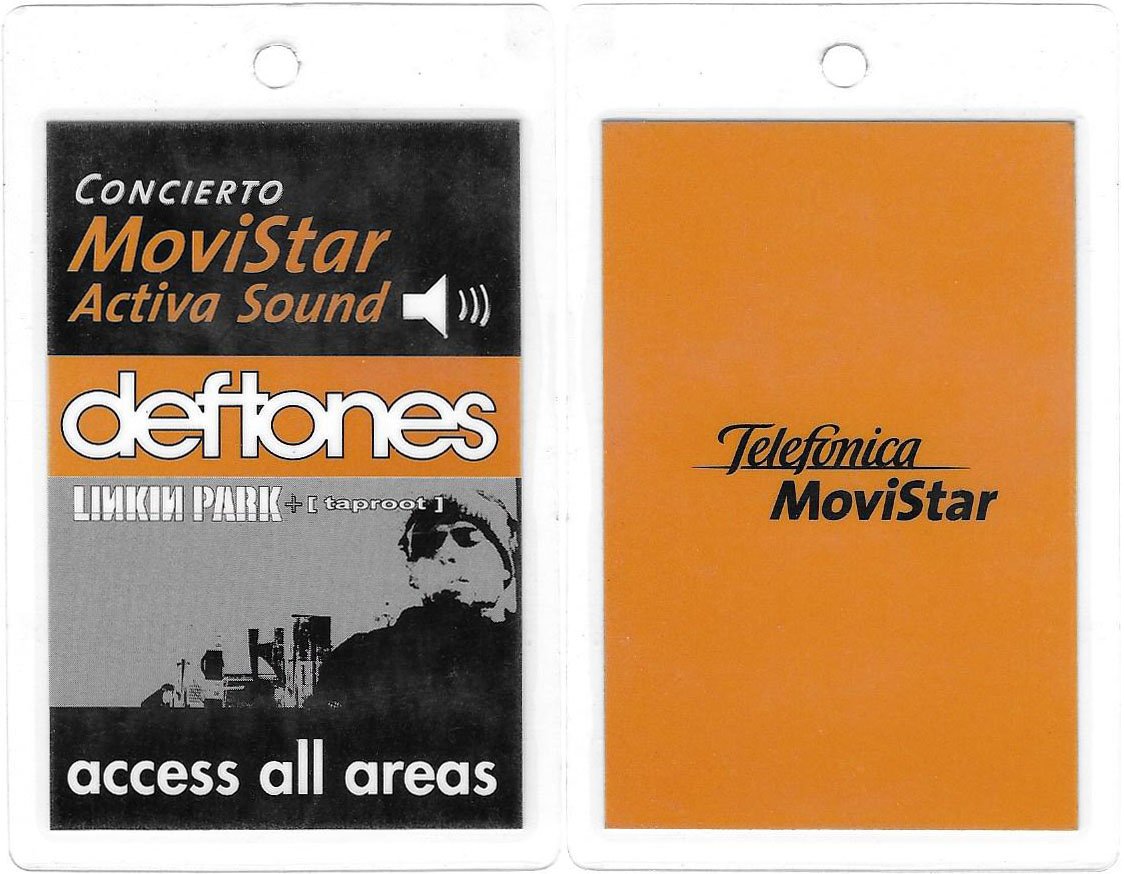 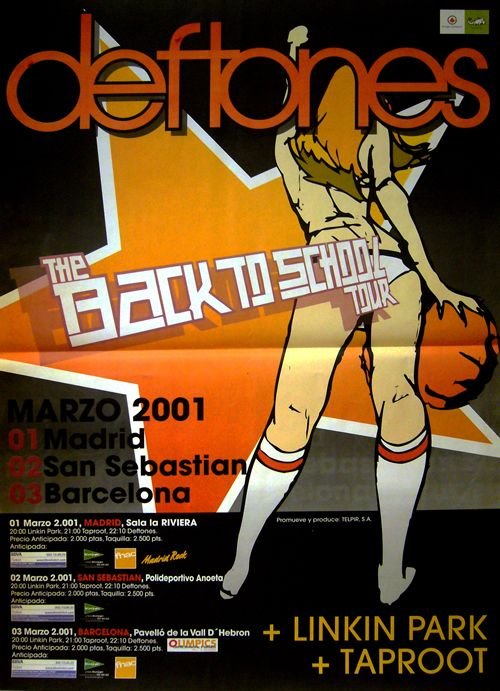