- The band messed up the end of 'Crawling'. It appears that Brad briefly stopped playing near the end.

- Before 'In The End', Chester said that it was the first time the band had ever done something like that, referring to them playing a radio performance for fans before a headlining show later that night.

- This was the first time that 'Crawling' was performed live.

- The band performed five songs for 107.7 The End's "Endsession". 50 fans were invited in for the performance, which occurred after Linkin Park's 30 minute soundcheck for that night's show.

Comments: Full performance. Excellent quality. Posted by the radio station to their Endsession archive in September 2013 in response to Felipeintheend emailing them about it.

Comments: Uncirculated; only one known person in the LP community has a copy. Aired on the radio a day or two after the show. Probably the 5 songs without any talking in between. 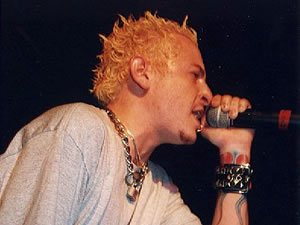 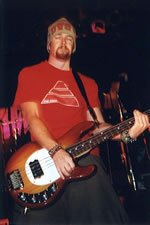 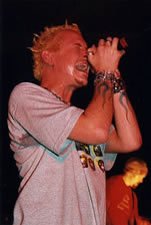 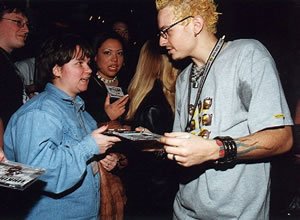 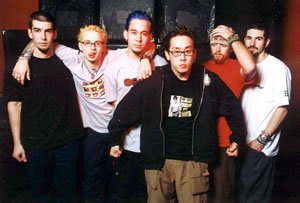