- Mike, Dan, and Matt opened the show with a cover of 'It's Tricky' by Run-D.M.C. for Halloween. As a part of their Halloween celebration, they dressed up as members of Run-D.M.C. and Phoenix dressed up as "an overzealous fan" that they signed autographs for.

- Dan performed a drum solo during the extended bridge of 'Sorry For Now' before Mike rapped a verse of 'Lift Off.'

- Phoenix joined Mike and the band to play 'Papercut' and stayed for the rest of the show. This is the second time he's joined Mike on stage, the first being during Mike's LoveLoud set. Mike let him talk to the fans in the crowd during the encore.

- Phoenix had a microphone and spoke to the crowd during the encore. He joked, "Mike should've never given me a microphone. That's rule number one."

- Mike and the band reportedly soundchecked part of 'Lift Off' during soundcheck.

Comments: Uploaded to YouTube several nights after the show. Same taper as Chicago. 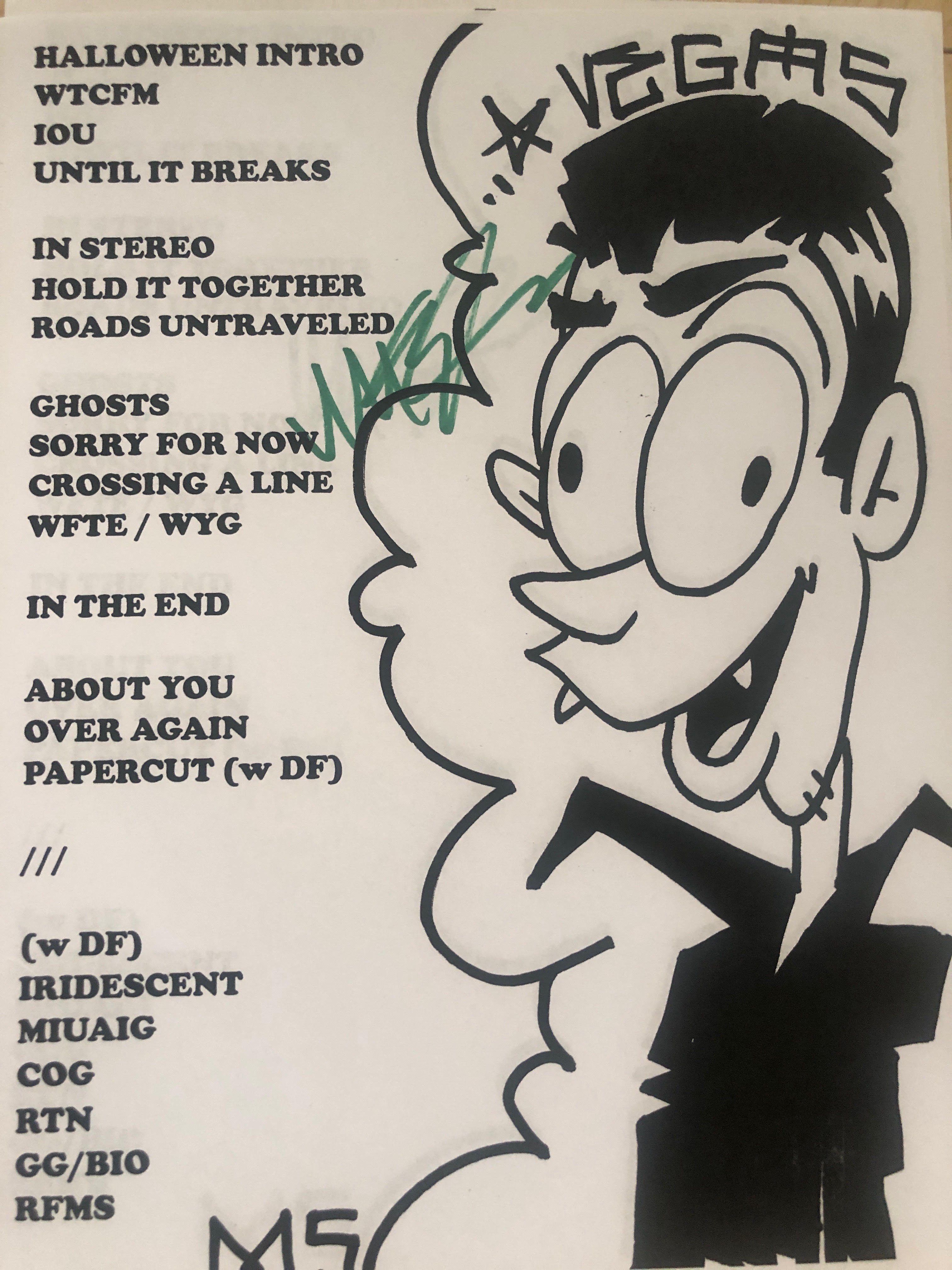 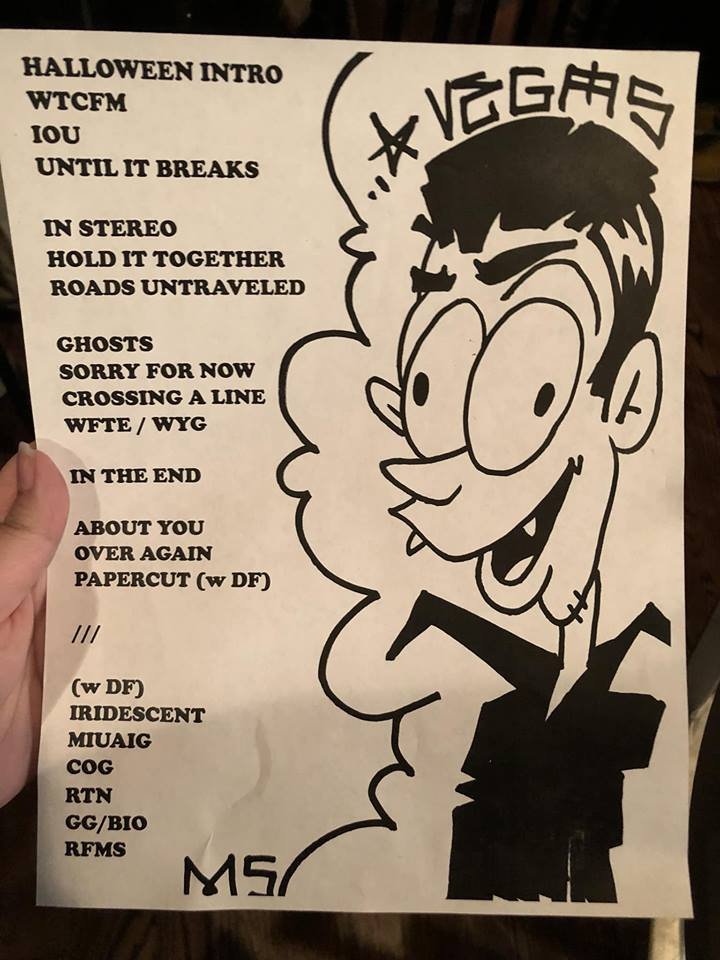