- 'When They Come For Me' opened the show, making it the first time the song has ever opened a show. The song was listed as the show opener for Mike's show at 2018.09.26 Leeds, England, but the set ended up being changed due to delays.

- 'Robot Boy' was performed for the first time mid-set. Previous performances always had it as either the show opener or encore opener. 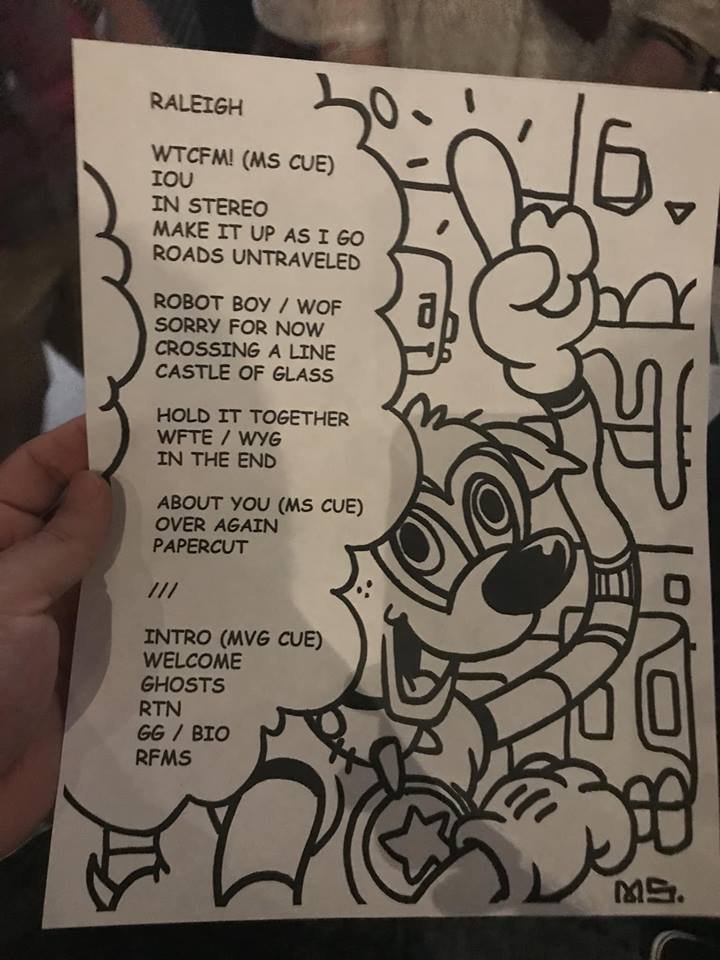