- Mike went into the crowd during 'Waiting For The End/Where'd You Go' and 'Running From My Shadow.'

- Mike quickly restarted the intro of 'In The End' to change the piano setting just as he did the 2018.06.20 New York City show, even remarking "we had the same thing at the last show... this sound sucks." He didn't perform the ending key part, instead saying to the crowd: "Can you guys do me a favor? Keep making Chester proud, okay?"

- After 'Papercut,' Mike said, "This has never happened before... but I almost went to a really dark place just then, and you guys brought me out of it."

- Mike was added to the lineup for this show on May 21, 2018, well after the original lineup had been announced.

- This was the first time Mike performed a solo show at a venue Linkin Park had previously performed at.

- Radio 104.5 held a contest leading up to the show for lucky callers to win a Meet & Greet with every artist at the show, with Mike presenting two drawings to the winner and their guest.

- During their set, Dan Reynolds from Imagine Dragons spoke about Chester, Mike, and Linkin Park before dedicating 'Yesterday' to them. During the song, he saw a "Make Chester Proud" sign in the pit and he spoke again about Chester and Mike after the song.

Comments: Missing most of 'Remember The Name.' Full source uploaded to YouTube the night of the show. Released on LPLive on July 1, 2018. 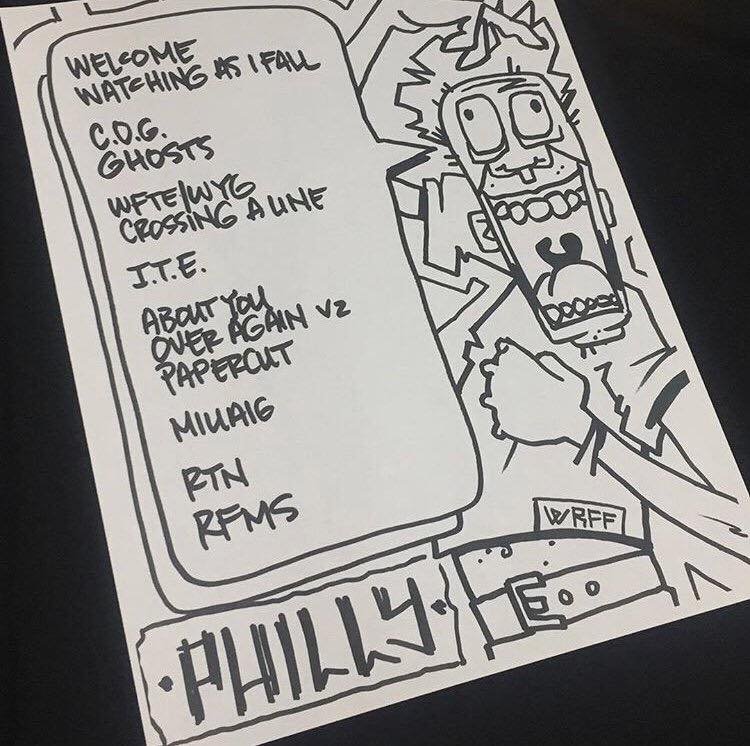