- Mike played 'Crossing A Line' on a Bluetooth speaker for fans and then played it a second time, this time singing/performing the track for them.

- On March 8th, Mike posted a photo on his social media of the old Tower Records location saying, "Who wants to meet up and be in a music video? I’m shooting something for my solo album at 8:30 in Hollywood tonight. In 45 minutes. Roll thru." This was the first mention and confirmation by Mike that he was releasing a solo album.

- After meeting with fans, Mike walked through Hollywood and filmed the rest of the 'Crossing A Line' music video.
- The morning after the event, he posted a photo of the crowd that showed up and said, "Had an unforgettable time hanging with you all last night. Thank you for sharing your time and your stories. Very excited what’s yet to come." 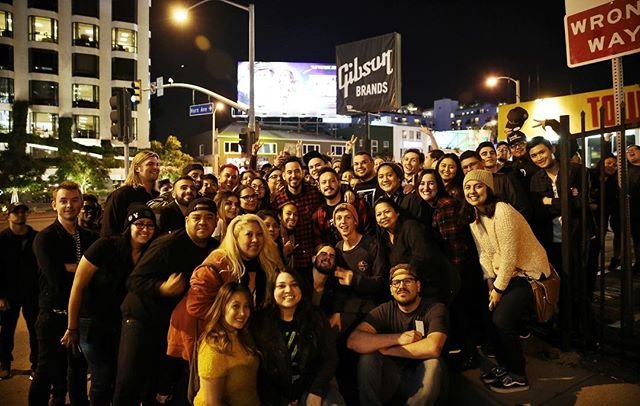 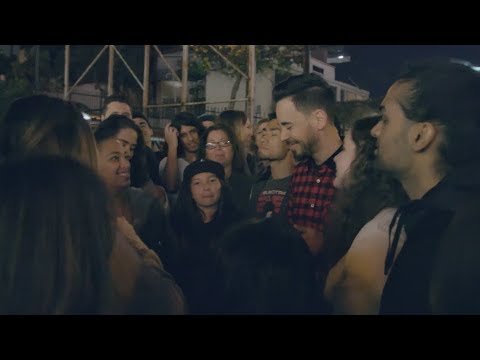 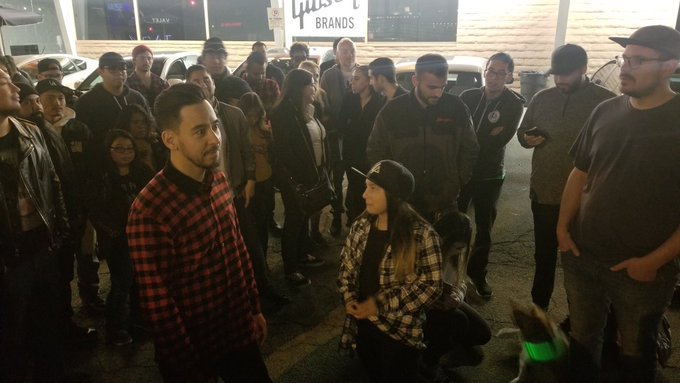