Previous Show
Back to Fort Minor

- On 'Kenji', Mike climbed on a high speaker on the side of the stage for the entirety of the song.

- The instrumental of 'High Voltage' featured parts of 'Suicide Music' from The Raid through the first chorus, parts of 'C.R.E.A.M.' by Wu-Tang Clan through the second chorus, and the "Funky Rebel Break" outro was from 'Rebel Without A Pause' by Public Enemy.

- At the Meet & Greet, a fan asked Mike to perform a mashup of 'Skin To Bone' and 'Remember The Name'. Mike thought for a minute, trying to figure it out...and to open the encore decided to take requests. He said that 'There They Go' was requested online during the recent fan poll (even though it wasn't a choice). He rapped the intro, a partial first verse, and the intro again, all over the Funky Rebel Break instrumental (from the end of 'High Voltage'). Then, he took requests and was about to list off a few choices but fans picked 'A Place For My Head'. He rapped the first verse before the crowd started the chorus, causing Mike to join in with them.

- At the end of the show, Mike threw out signed copies of The Rising Tied to fans.

- This was the first time that Mike played 'There They Go' since the Fort Minor comeback.

- This was the first time that Mike performed 'A Place For My Head' with Fort Minor.

- Before the show, Mike did an interview with Daniel P. Carter from BBC Radio 1's Rock Show about the 15th Anniversary of Hybrid Theory. The interview aired on October 25 on the radio show. 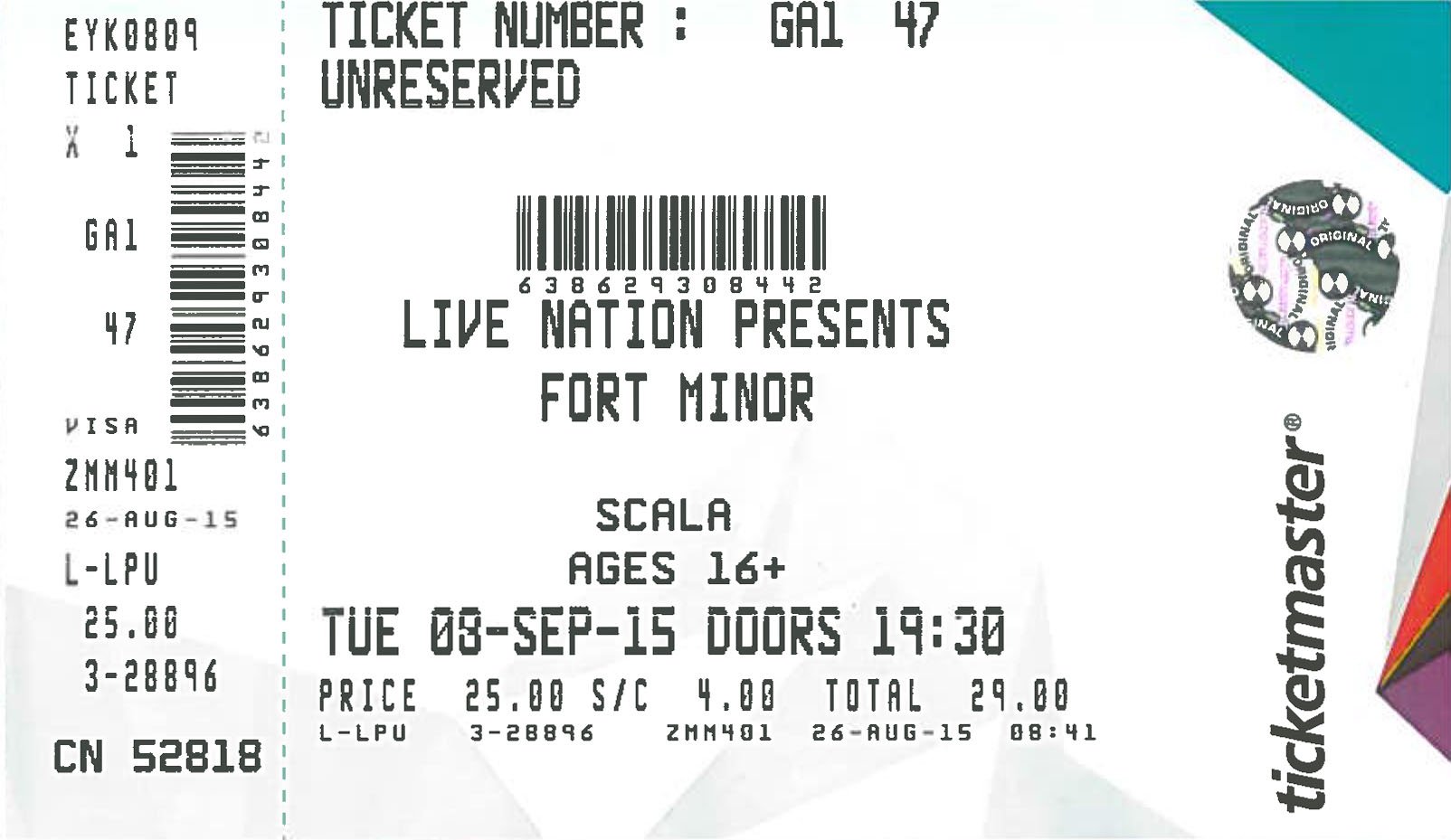 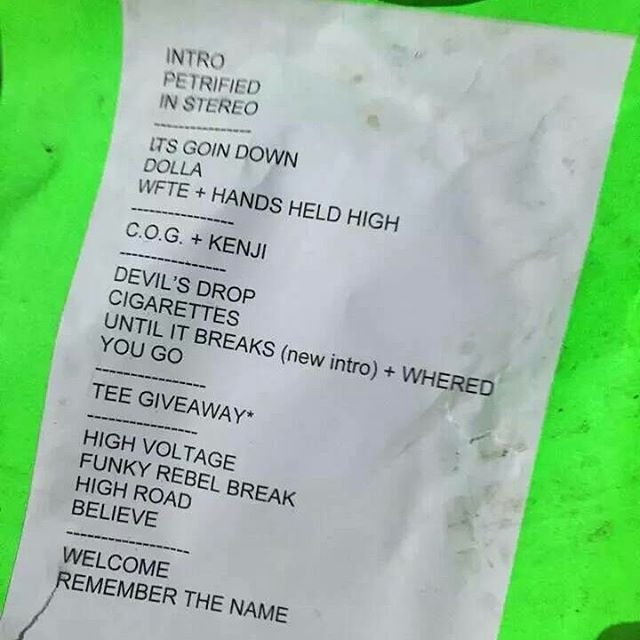 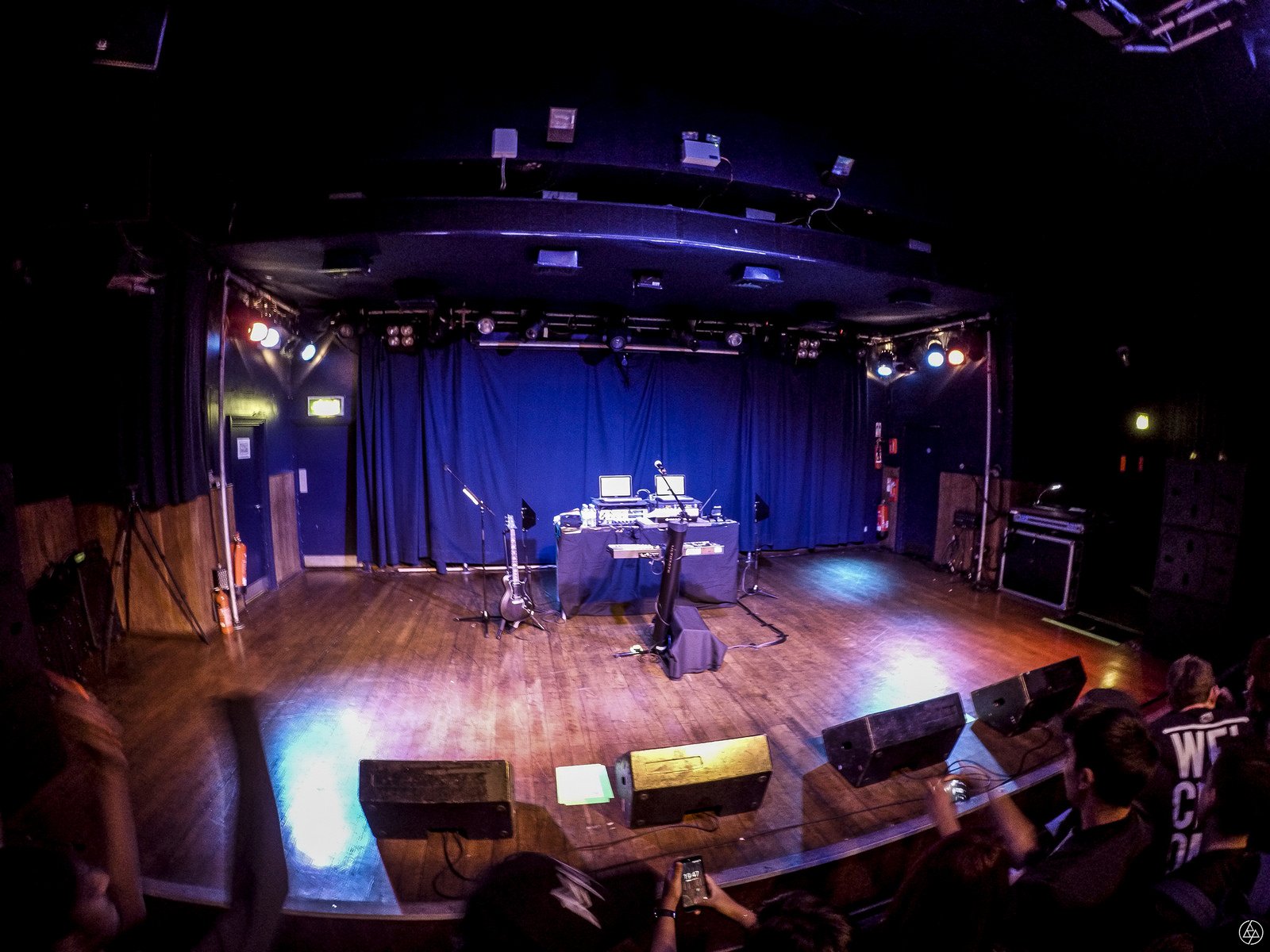 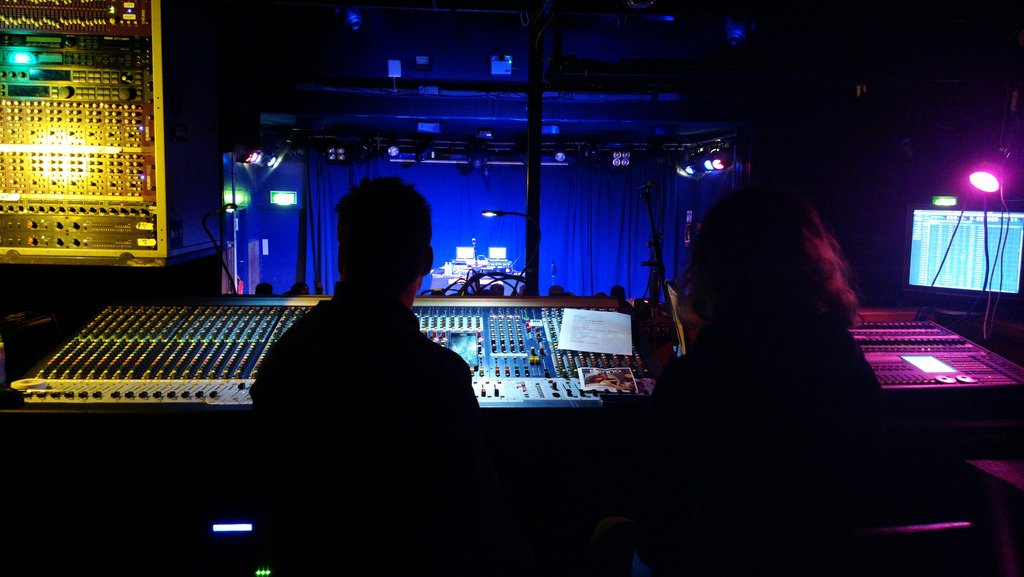 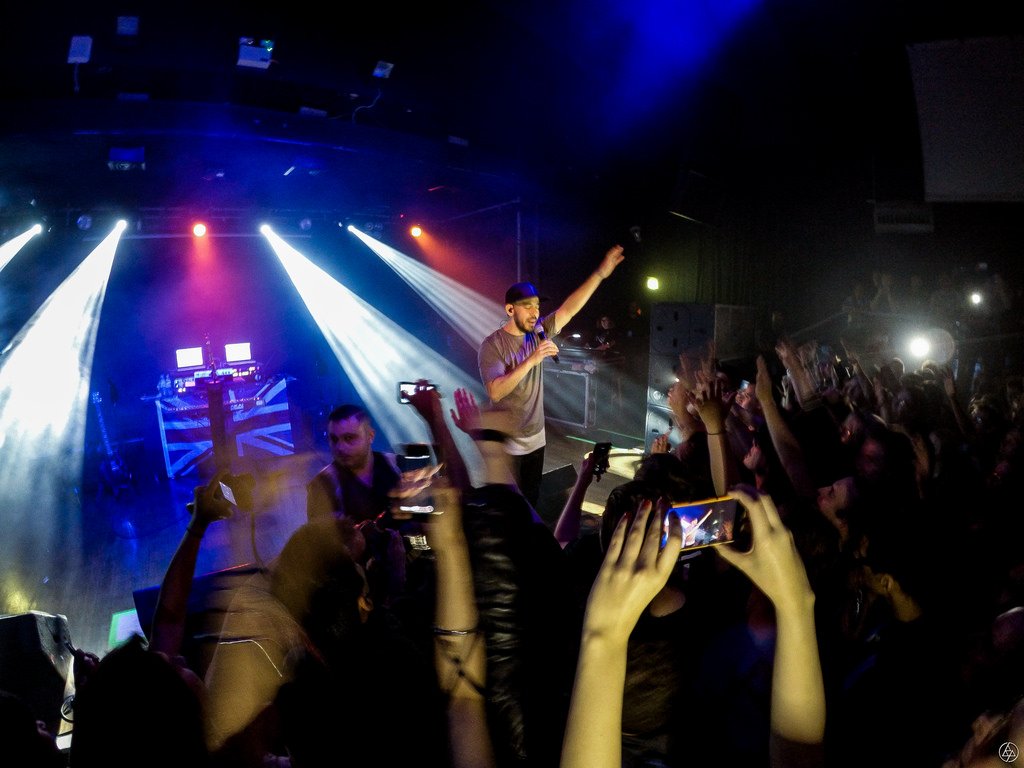 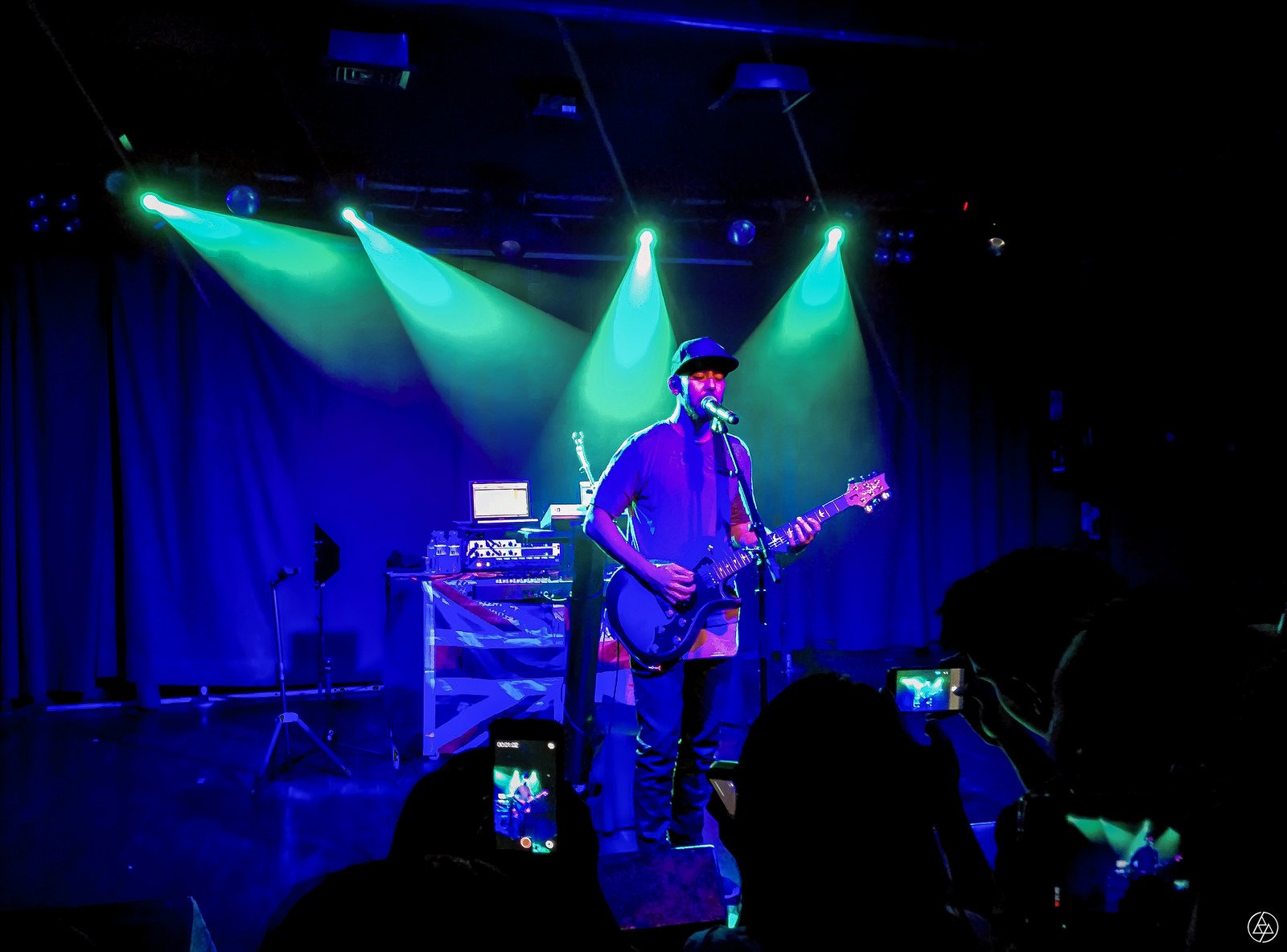 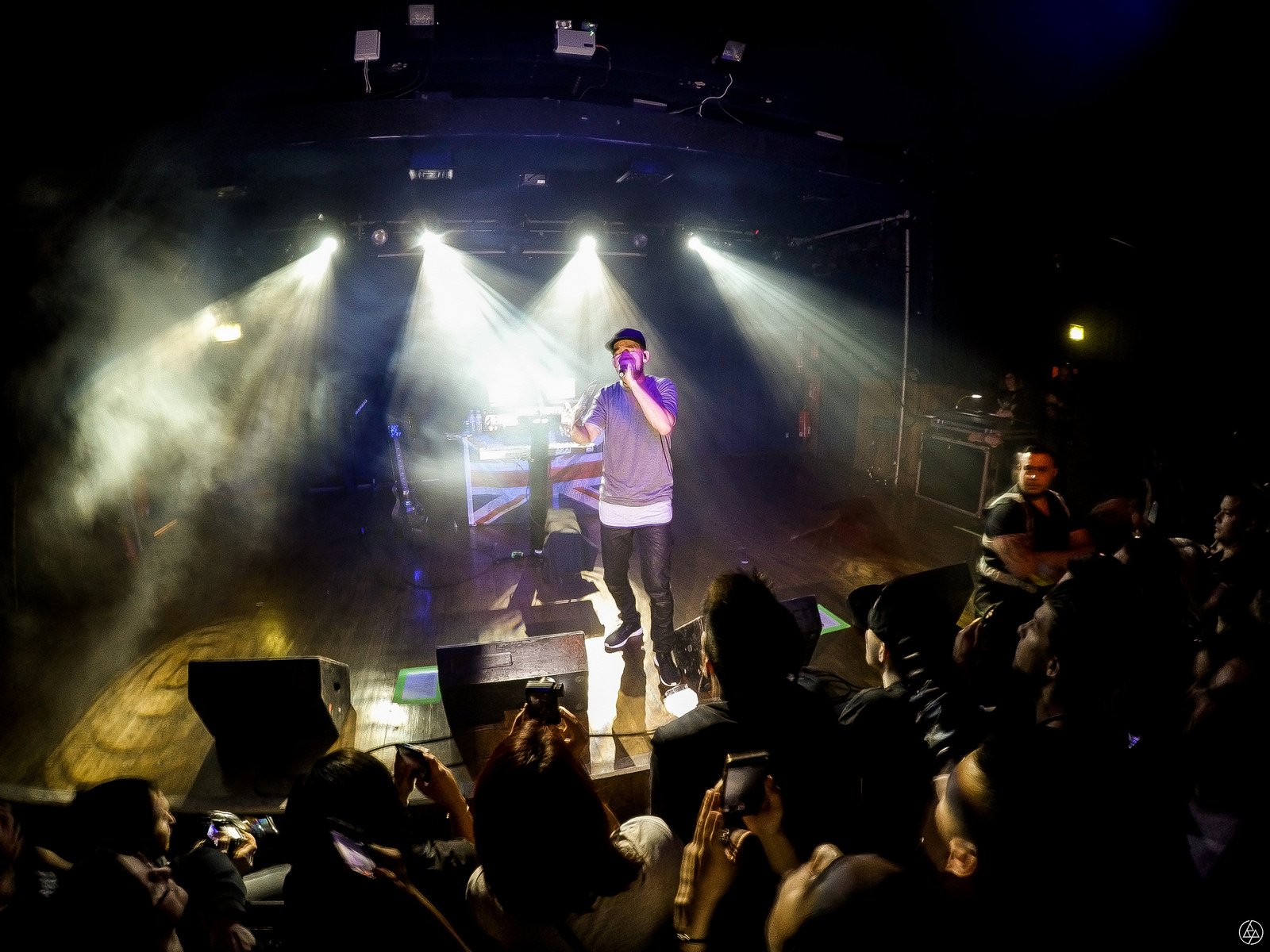