- 'Petrified' featured the studio version of 'Introduction' played over the PA. This was the first time that 'Petrified' opened a show.

- Before 'It's Goin' Down', Mike gave a big speech about how Fort Minor came about and how he didn't have an outlet in the Meteora era for his FM ideas. He said FM song ideas starting in 2007 went into LP songs. However, when he introduced 'It's Goin' Down', he referred to it being a song from before he had a name for Fort Minor.

- 'Castle Of Glass' was essentially a remix of the M. Shinoda Remix found on Recharged. Mike changed up parts of the song and played a good bit of the remix before coming out from behind the keyboard to rap 'Kenji'. 'Kenji' was performed in full (the speeches were included), but it was over the 'Castle Of Glass' remix instrumental the entire time. This was the first time that 'Kenji' had been performed live in any form.

- The debut of 'Devil's Drop' marks the first time any song from the MALL Soundtrack has been played live. Mike played guitar on the song. Before he played it, he talked about how the song came about and how the original guitar piece he recorded to his phone made it onto the final version.

- On 'Believe Me', Mike rapped Ryu's first verse of the song. Then after his own verse and a chorus, he rapped verse one of 'When They Come For Me'.

- For the first time, Mike sang Holly Brook's (Skylar Grey's) part in 'Where'd You Go'. Holly's vocals were played over the PA.

- Mike performed a different version of 'Remember The Name' than the recent performances during Linkin Park shows. Instead of the hybrid verse, he rapped his parts of verse one, went into the chorus, his parts from verse two, and went into two more choruses.

- This was the first time 'Introduction' had been performed live in any form. It was performed as a new remixed version to open the show.

- A new remix of 'Castle Of Glass' (different from the M. Shinoda Remix from Recharged) debuted at this show. It included parts from the Recharged remix, but was essentially a remix of the remix.

- This was the first time 'Kenji' had been performed live in any form.

- The M. Shinoda Remix of 'Castle Of Glass' debuted at this show. It was performed as an instrumental under 'Kenji'.

- This was the first time 'Devil's Drop' was performed. It was performed as a remix, with a beat and Mike playing guitar added to it.

- The full version of 'Cigarettes' debuted at this show; prior performances were only the first verse acapella.

- This was the first time the original version of 'Until It Breaks' was performed live. Mike only rapped his parts and Chester's verse.

- New remixed versions of 'Where'd You Go' and 'Believe Me' debuted at this show.

- Announced exactly one week beforehand, the show was advertised as being a "one man show", something that hadn't been done before by Fort Minor. The show was 21+.

- Earlier in the day before the show, Fort Minor released the instrumental and acapella of 'Welcome' on FortMinor.com

- An LPU M&G took place before the show with Mike. Additionally, fans could text MeetMike to 50505 to enter to win a M&G pass.

- Before the show, Mike held an extensive soundcheck (about an hour). Several of those songs are listed above.

- During the Meet & Greet, Mike said that there "might be more Fort Minor songs coming. Welcome was just like an opener and now it will be easier to release more songs."

- Before the show, the LPU emailed the LPU M&G attendees: "Hey LPU, Join us in capturing Fort Minor's first live concert in almost 10 years. We need LPU members to document some of their day getting ready and excited for the show. To submit your clips, we will need the download links emailed to us at lpuhq@lpunderground.com. The download links must be valid for 30 days. Examples of Video Clips Include: Video getting ready for the concert, Video of miscellaneous Fort Minor items, Video of listening to Fort Minor in the car on the way to the venue, Video of you and your friends in line with tickets, Video of yourself at moments during the concert, and Video with comments after the concert is over." 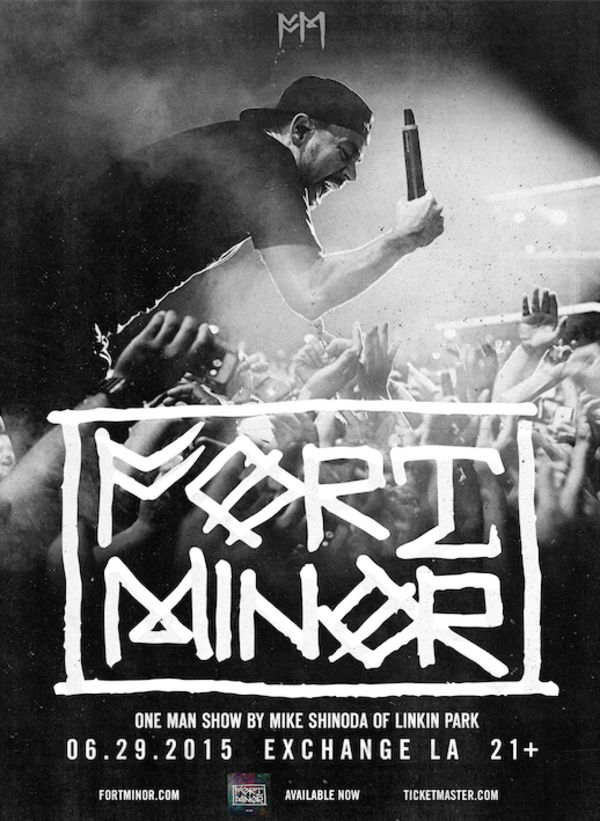 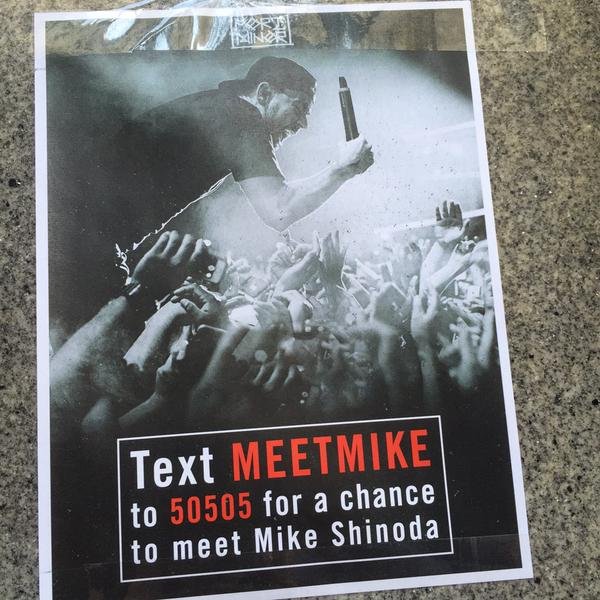 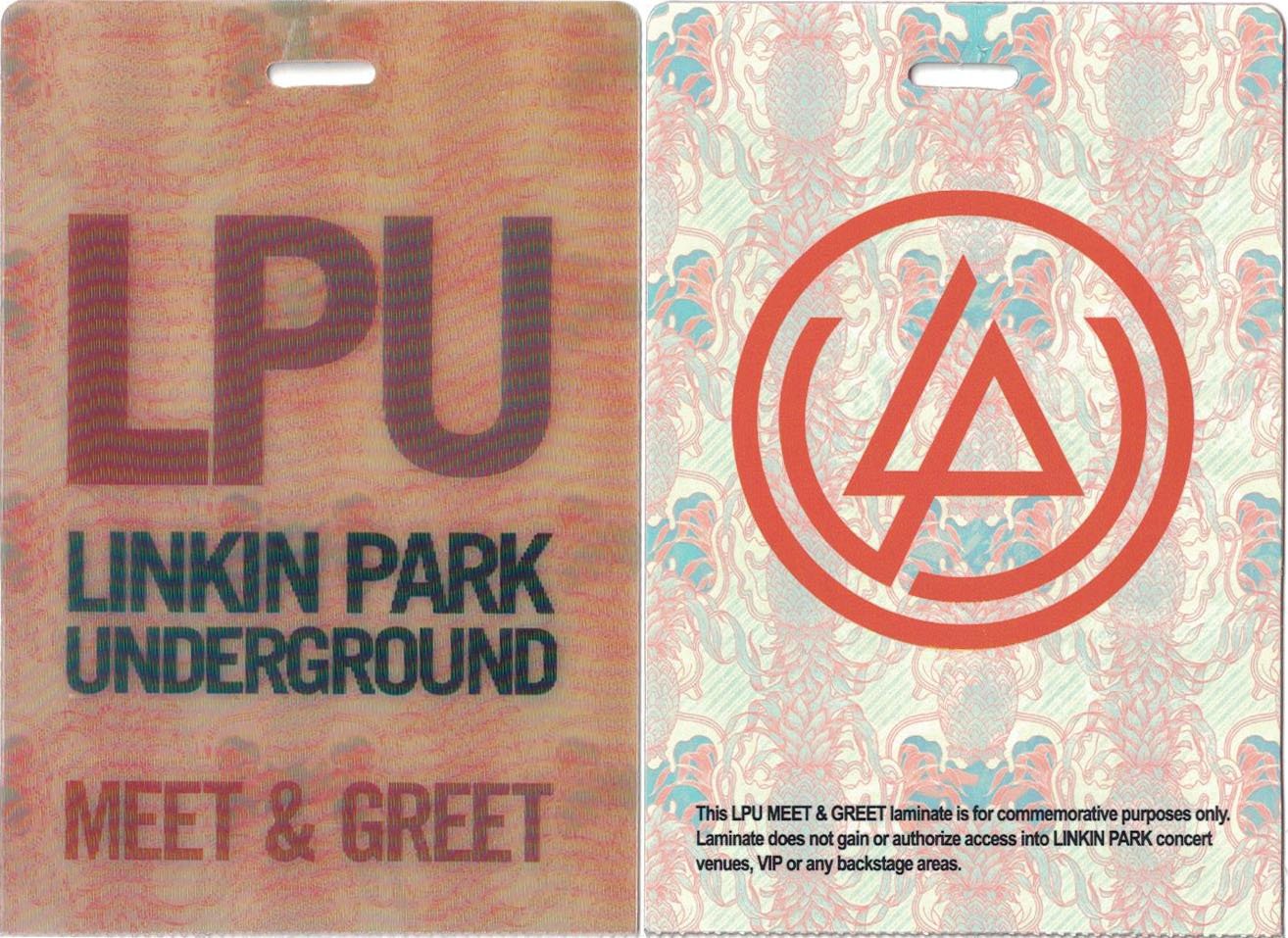 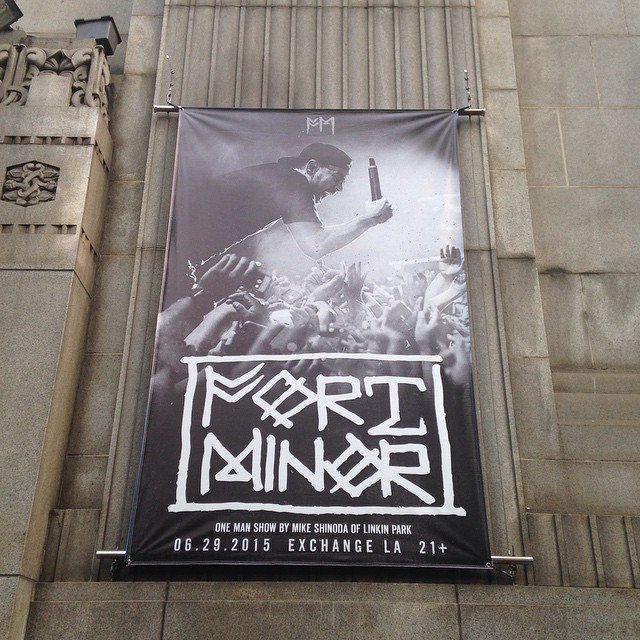 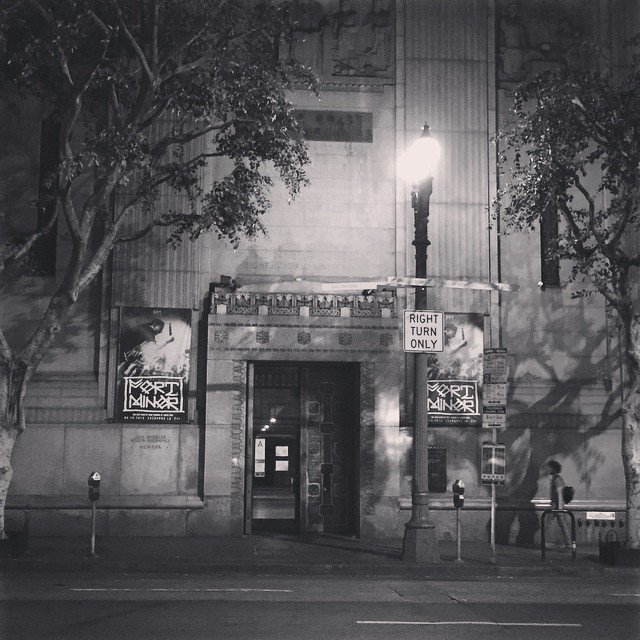 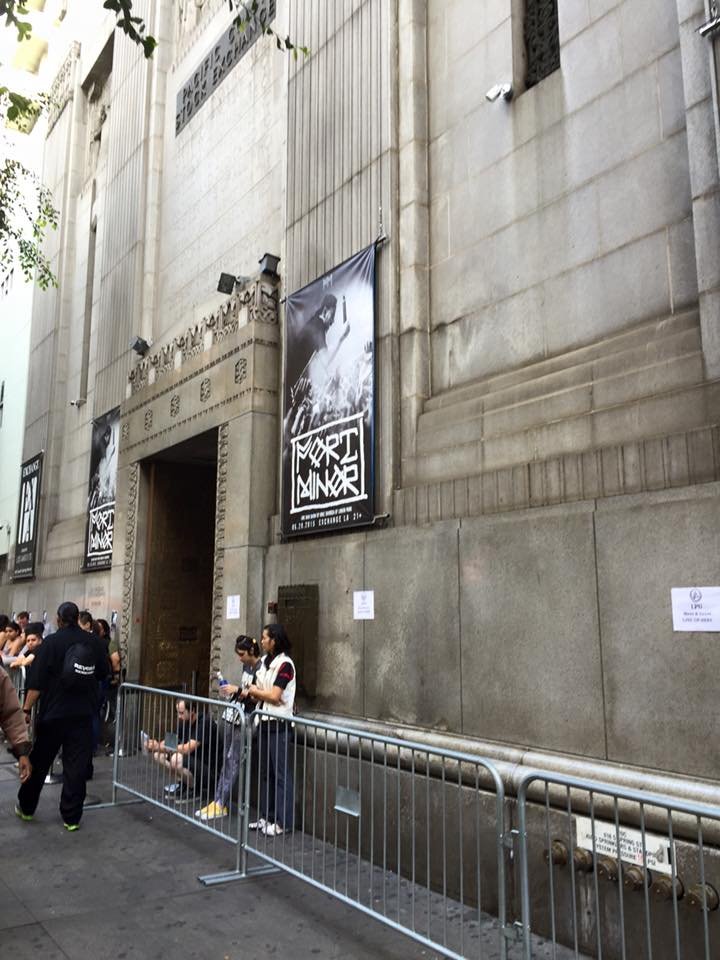 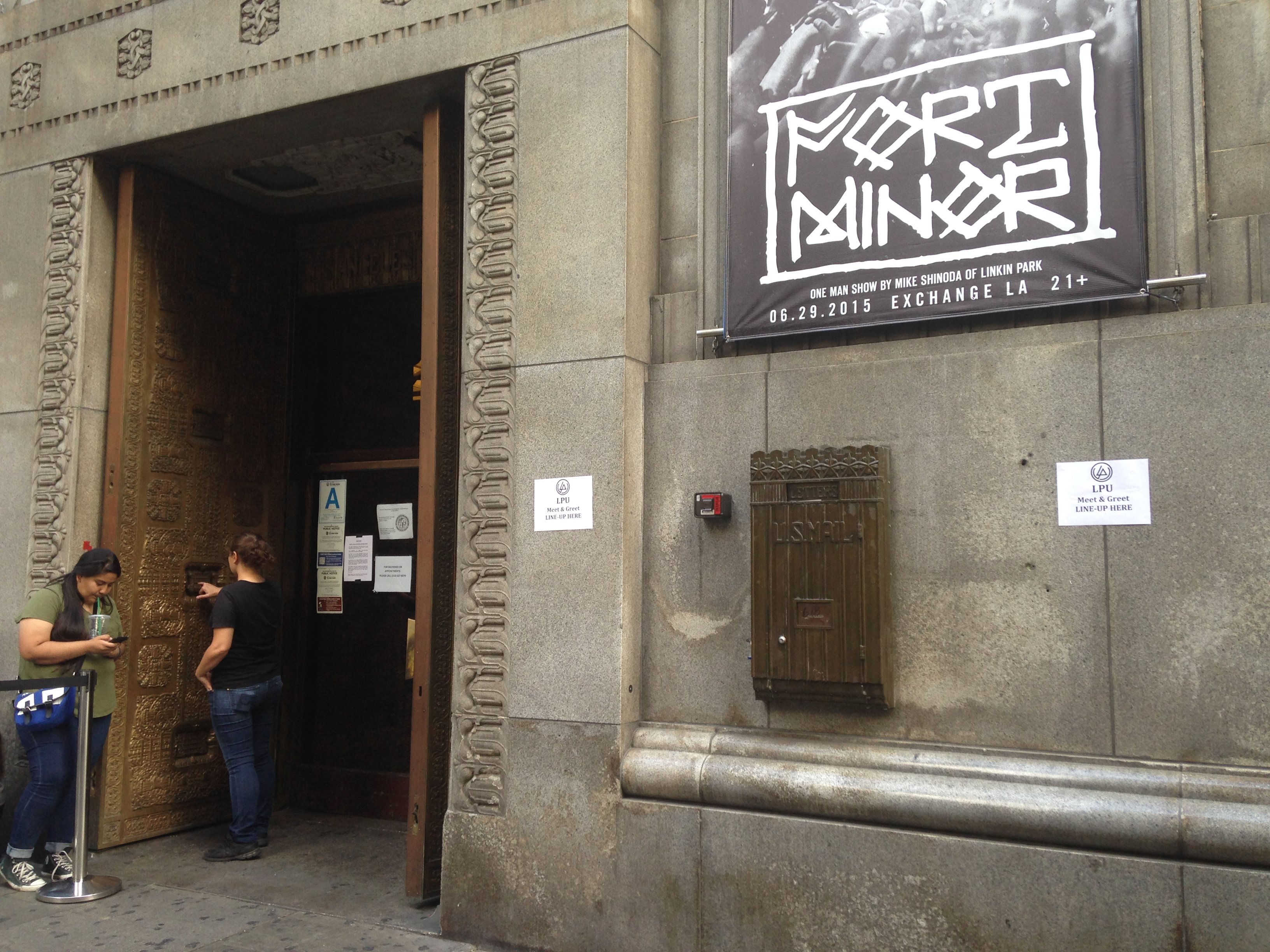 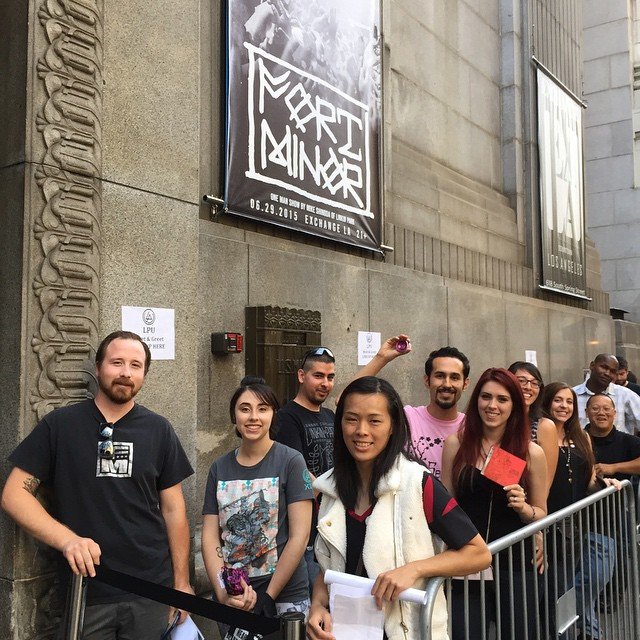 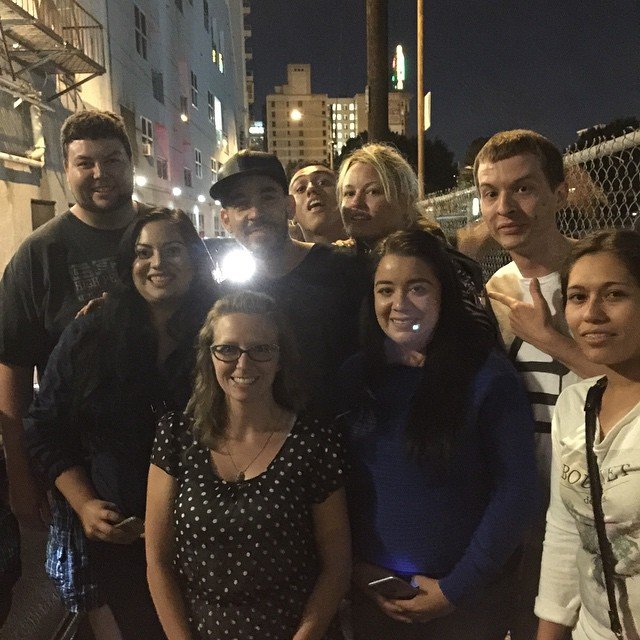 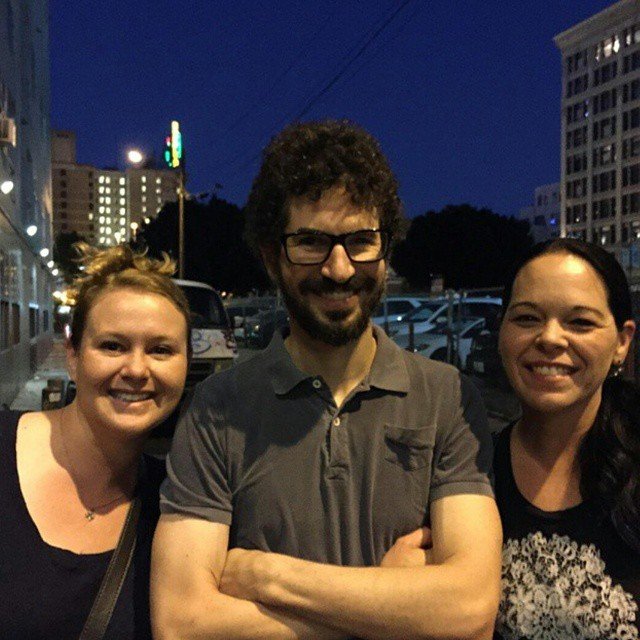 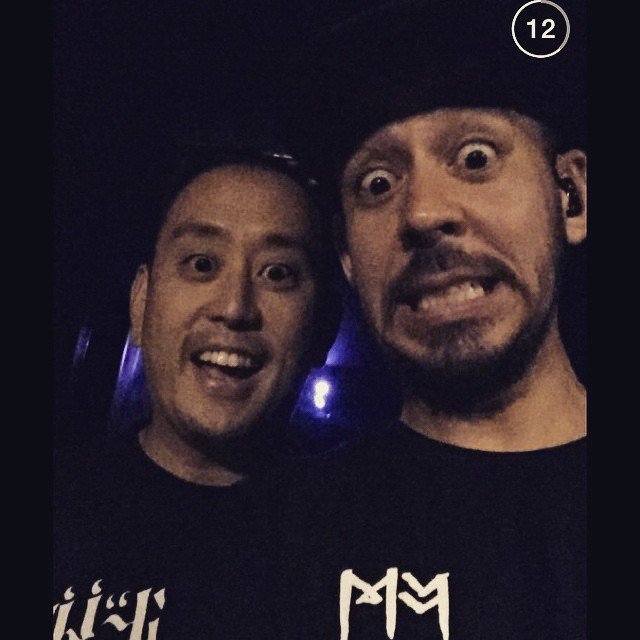 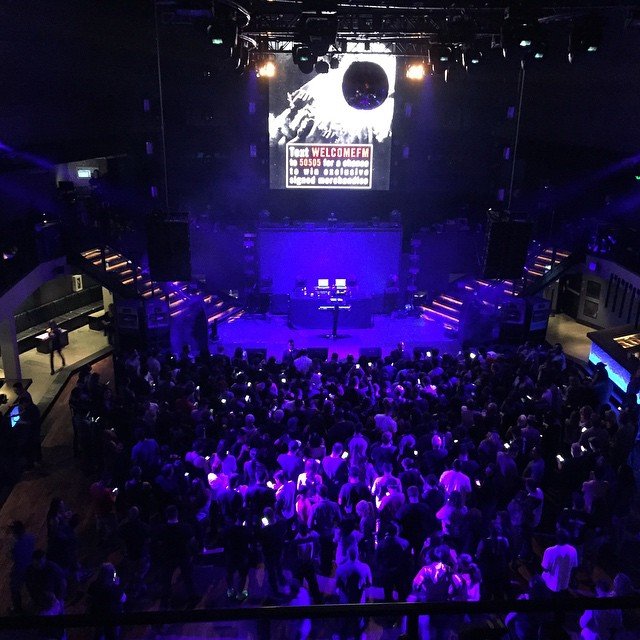 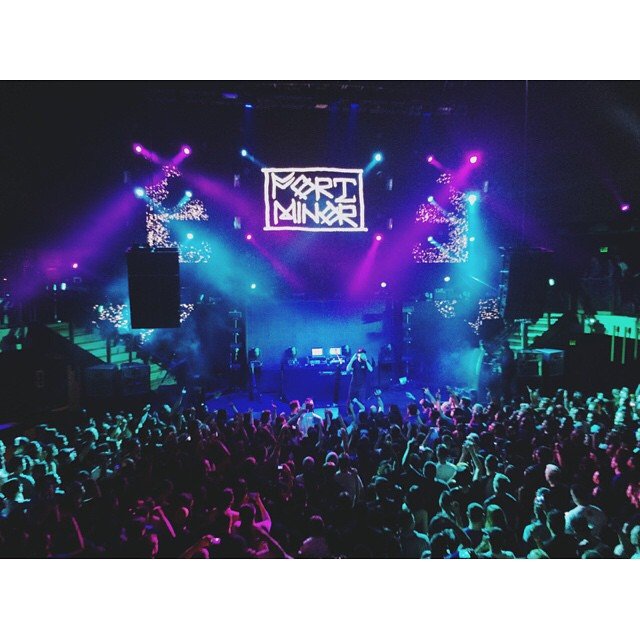 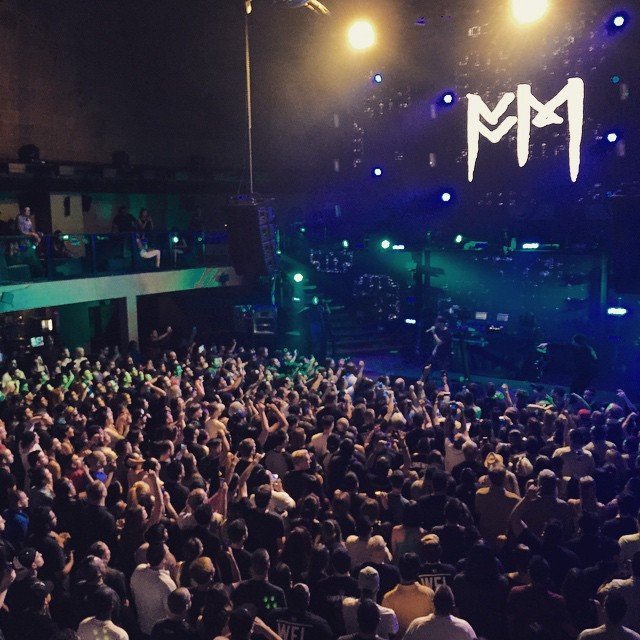 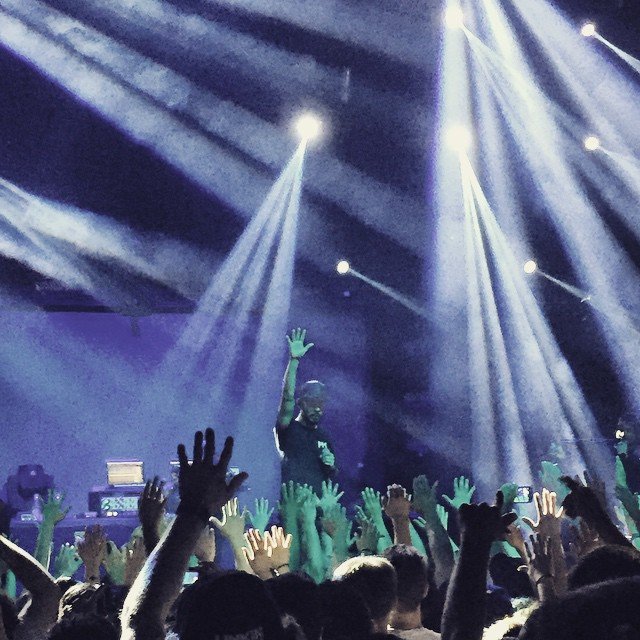 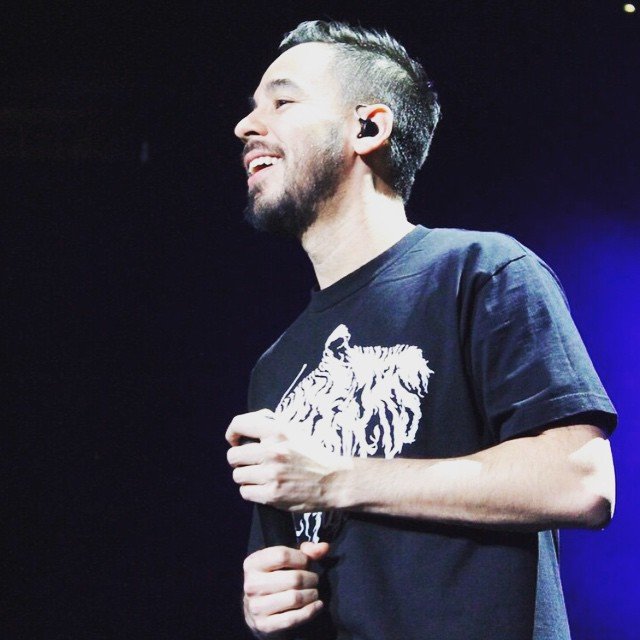 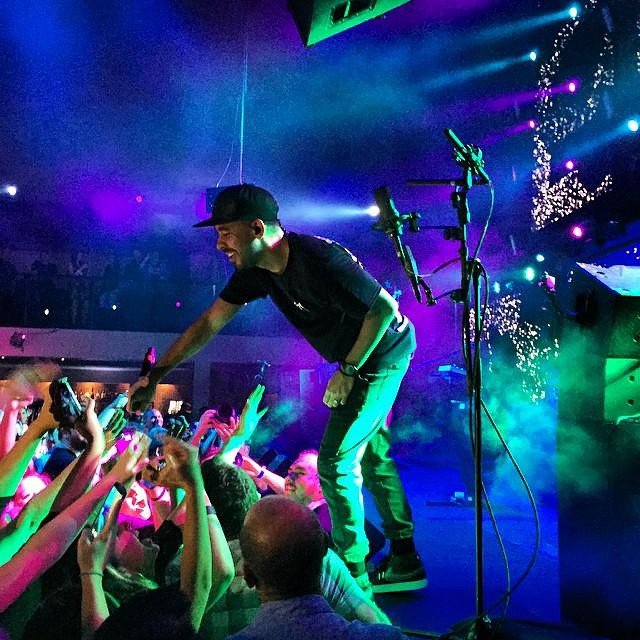 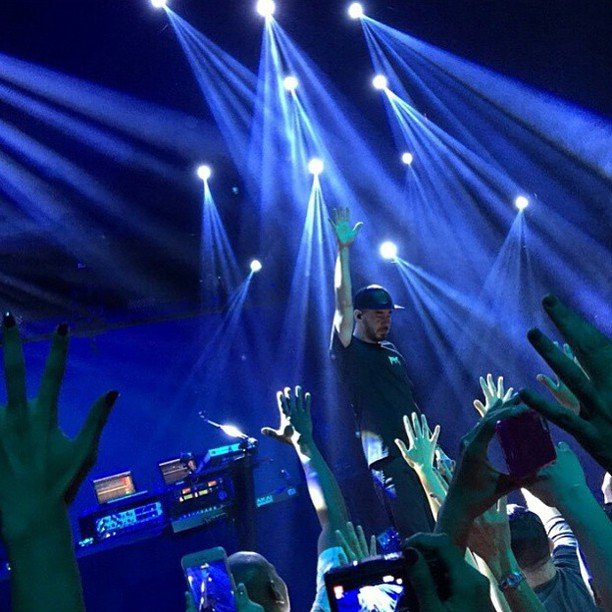 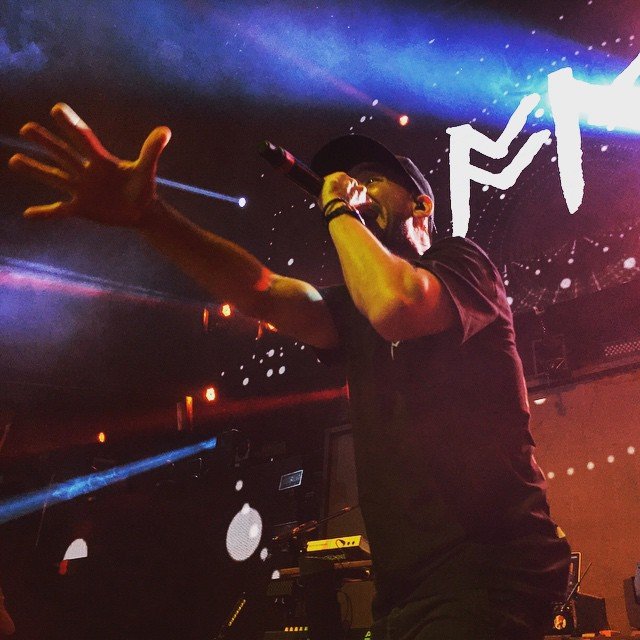 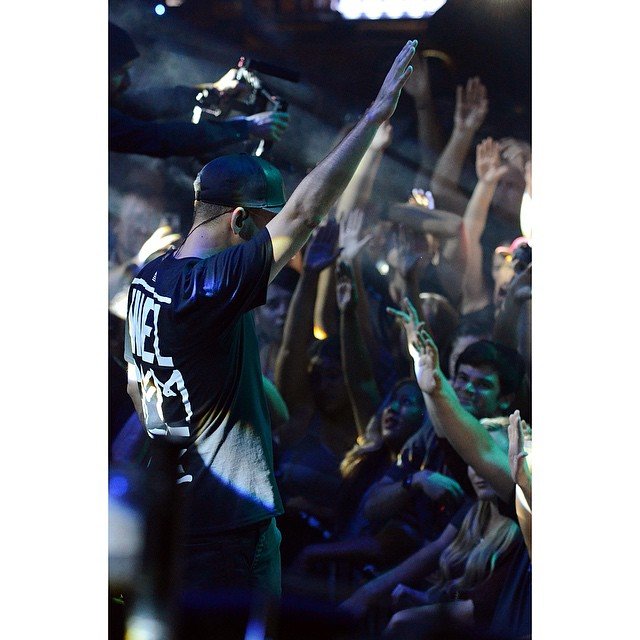 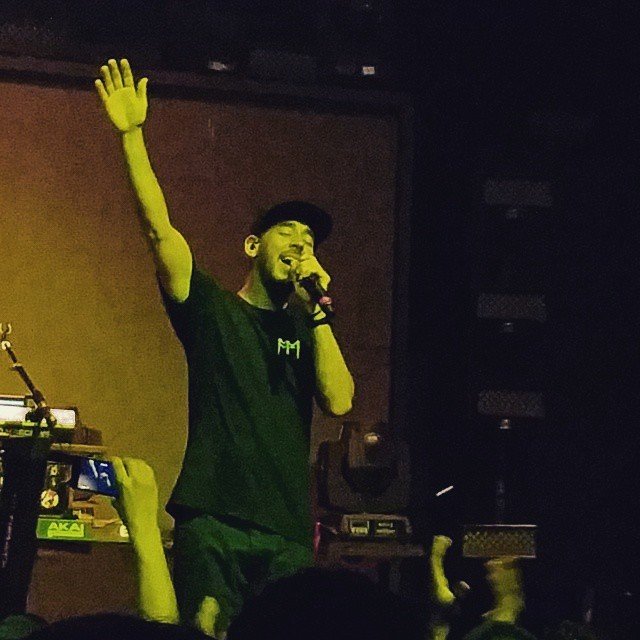 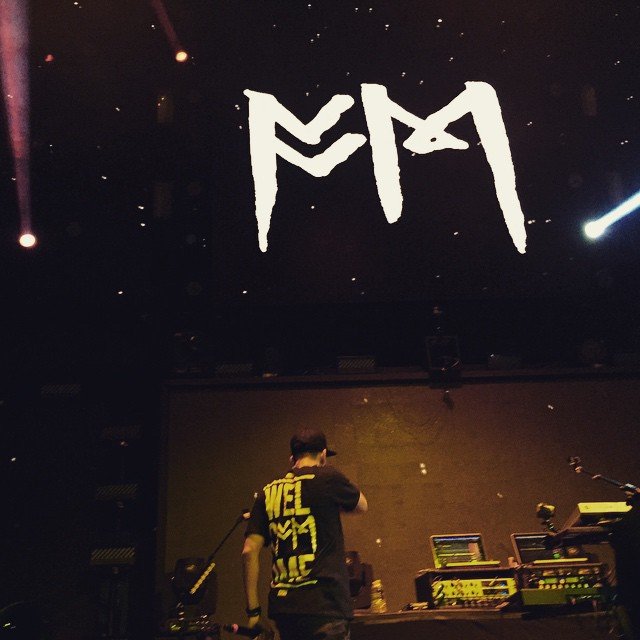 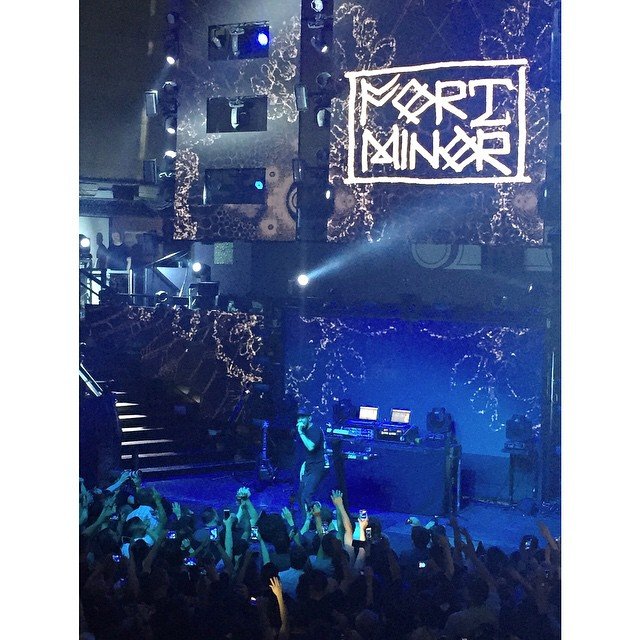