- Mike introduced the song by saying everyone could get a free download of 'Welcome' on fortminor.com and dedicated to "all the outsiders" and "all the underdogs."

- In a rare move, Mike wore his own shirt for this performance - the new "Welcome" Fort Minor shirt he designed.

- This was the first time that 'Welcome' was performed live. The song was released as a free download the day before the show for Fort Minor's 2015 comeback, and the video was released the day of this performance.

- This was the first Fort Minor performance since August 13, 2006. It was also the first time Mike debuted the "one man show" act of Fort Minor, meaning he performed as FM solo and with no guests.

- After the performance, Mike got on Periscope to answer fans' questions about the day's activities. He said LPLive "confirmed" that it was his first time ever on TV performing solo.

Comments: Released on LPLive the day after the performance. 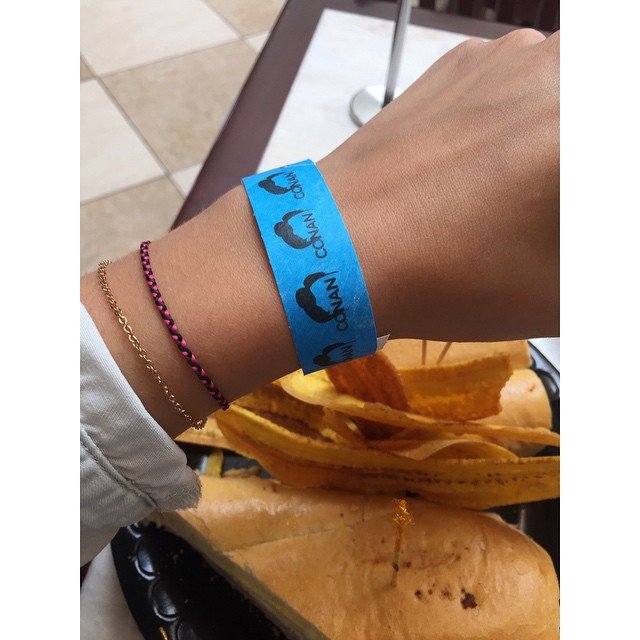 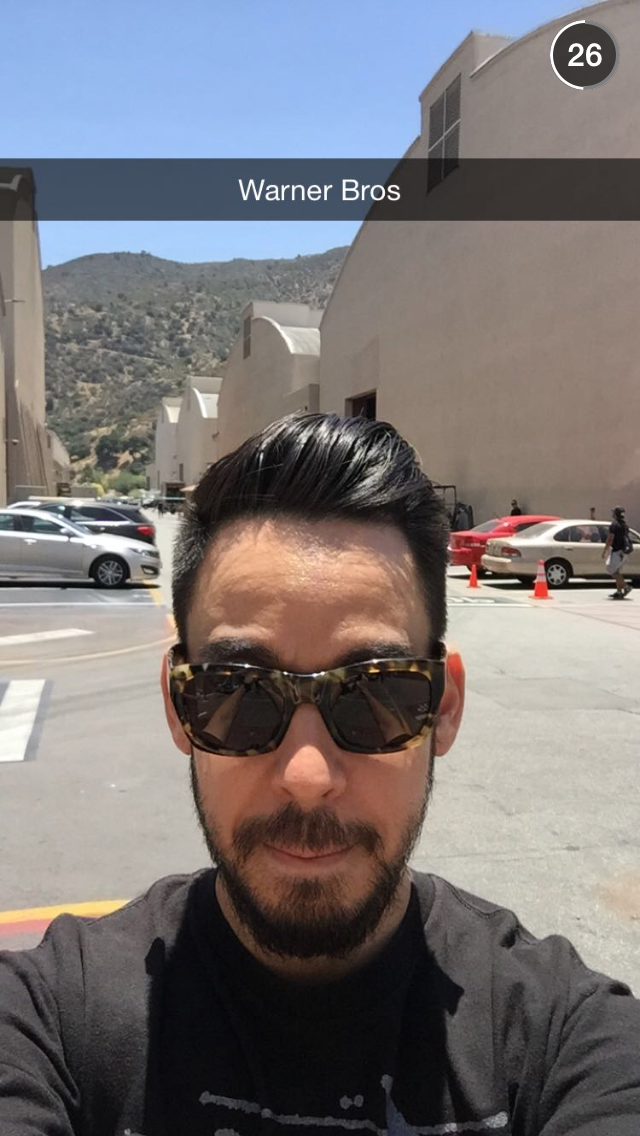 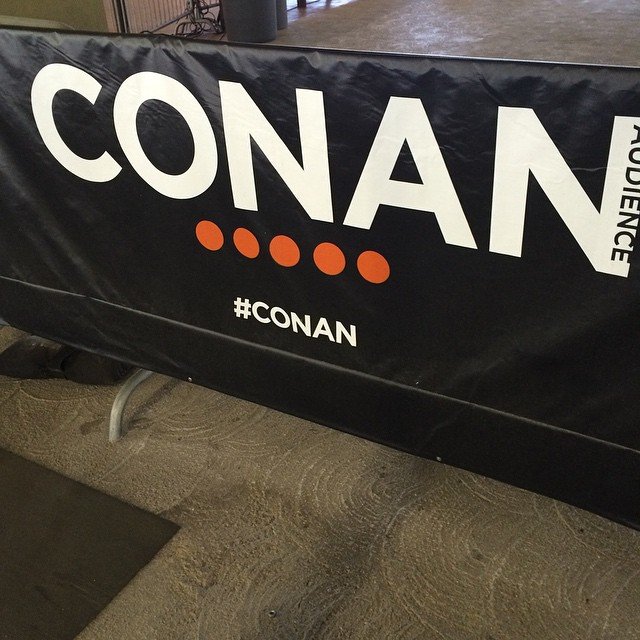 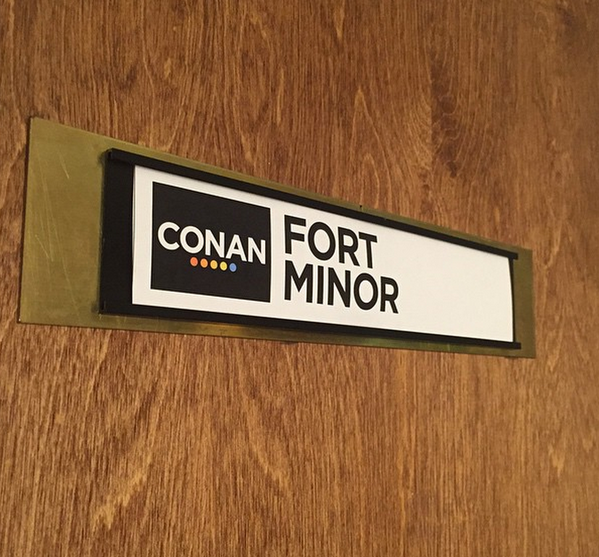 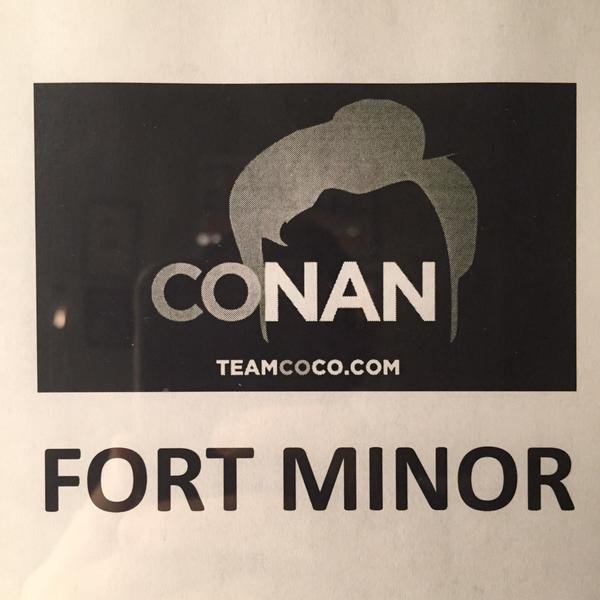 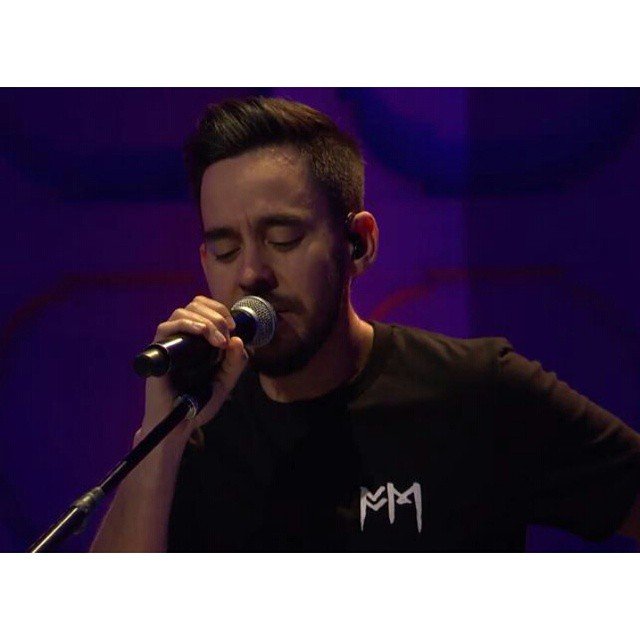 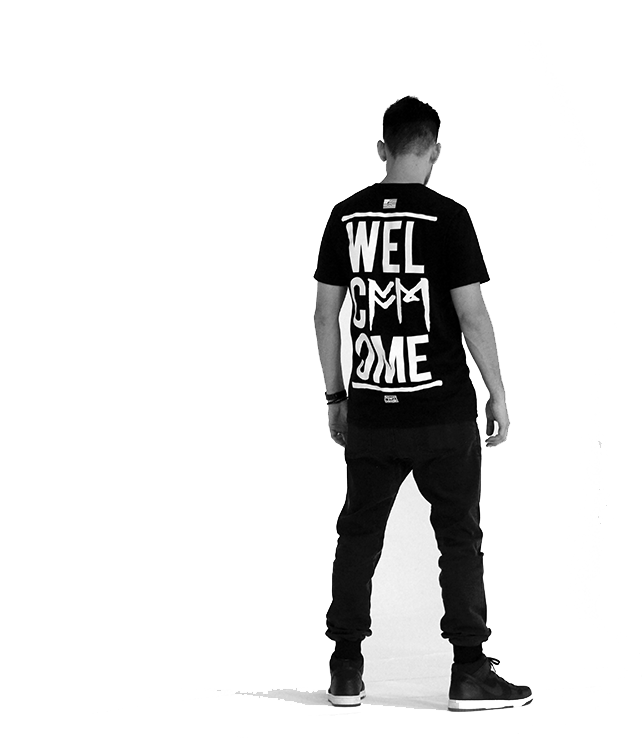 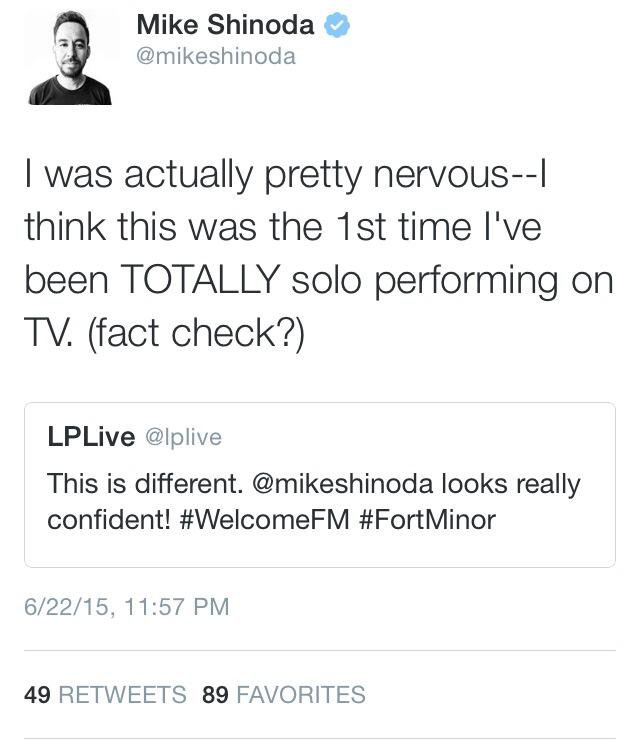