- The setlist was changed for the Asia Tour, by swapping 'Petrified' and 'Believe Me', and 'There They Go' and 'High Road.' The 'Black Violin solo' was moved from after the encore to before 'Petrified.'

- Black Violin had their own solo before 'Petrified.'

- Mike promised all the fans that Linkin Park "would return soon."

- This was the first time that 'Cigarettes' was performed live. Mike rapped the first verse acapella.

- 'Where'd You Go' and 'In Stereo' fan videos exist in good quality. Several news reports exist about the show, and some include a few clips from the show. There are also videos of the FM Taiwan press conference and of FM arriving at the Taipei airport.

- From one of the news reports: "There was a conflict at the scene, and a foreign female fan was beaten badly by Taiwan. According to them, she was besieged by other fans when she wanted to cross the blockade to the front of stage." 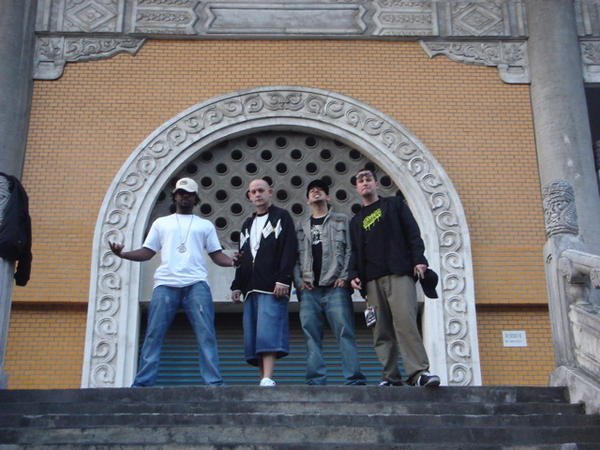 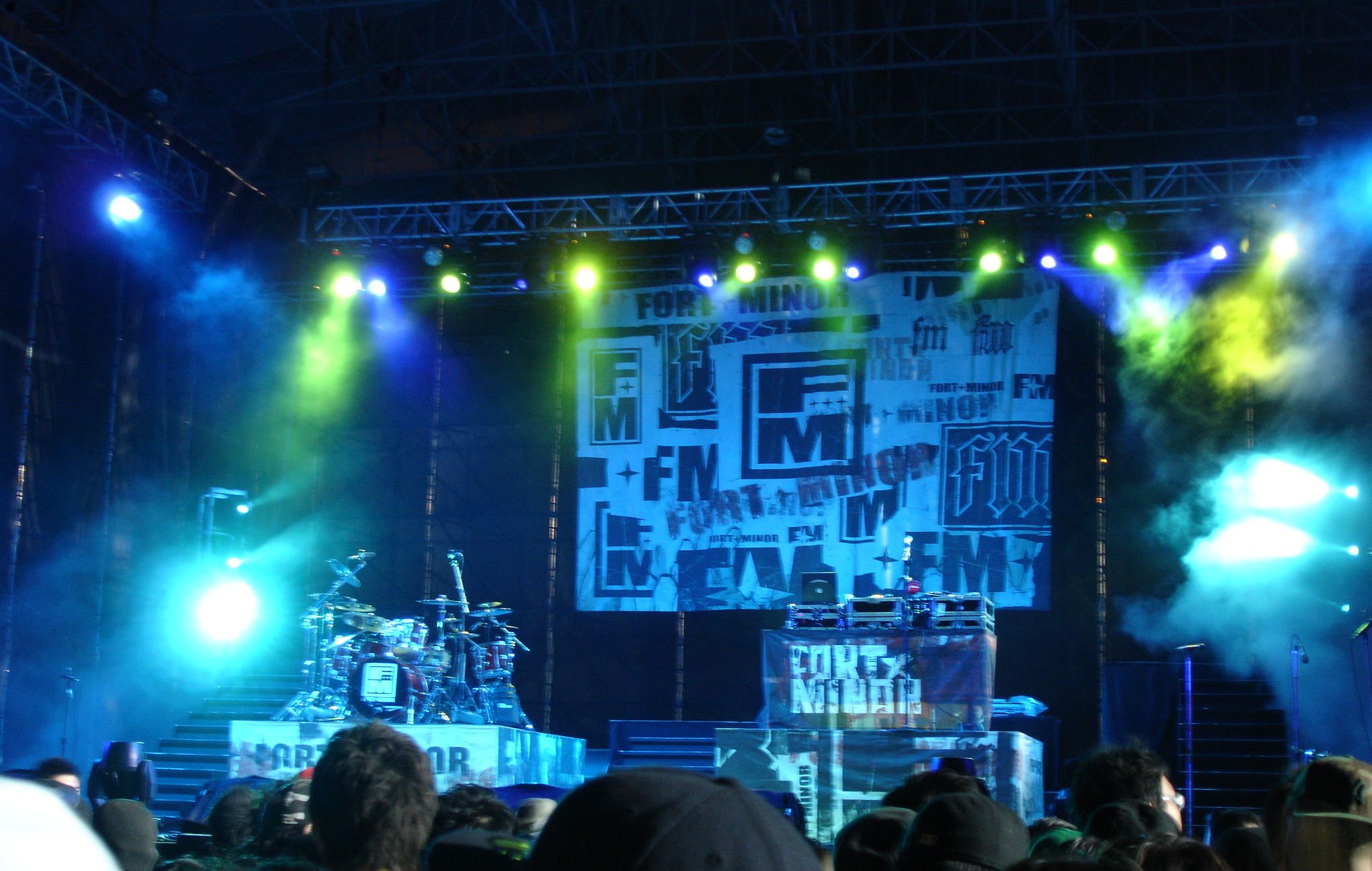 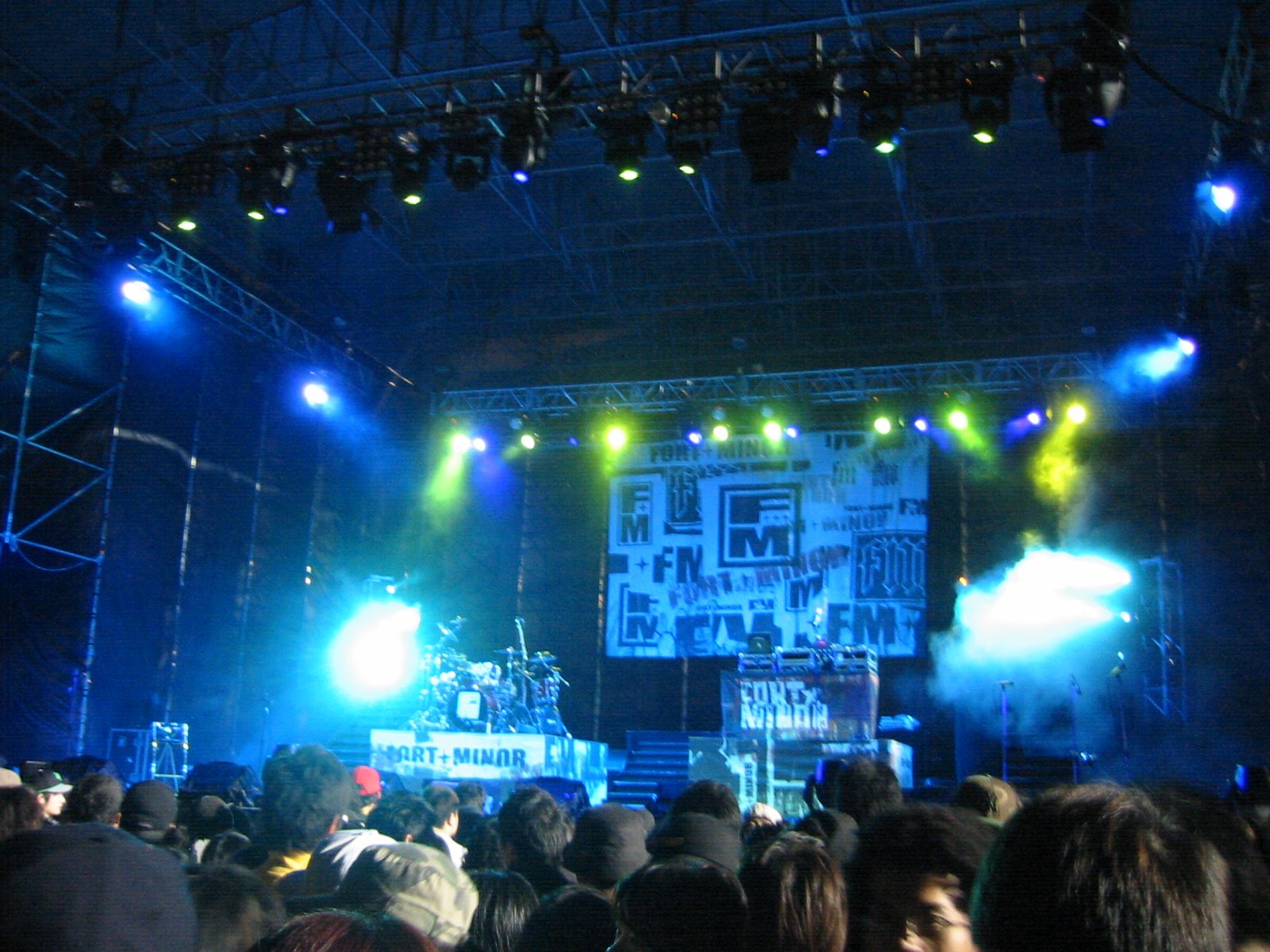 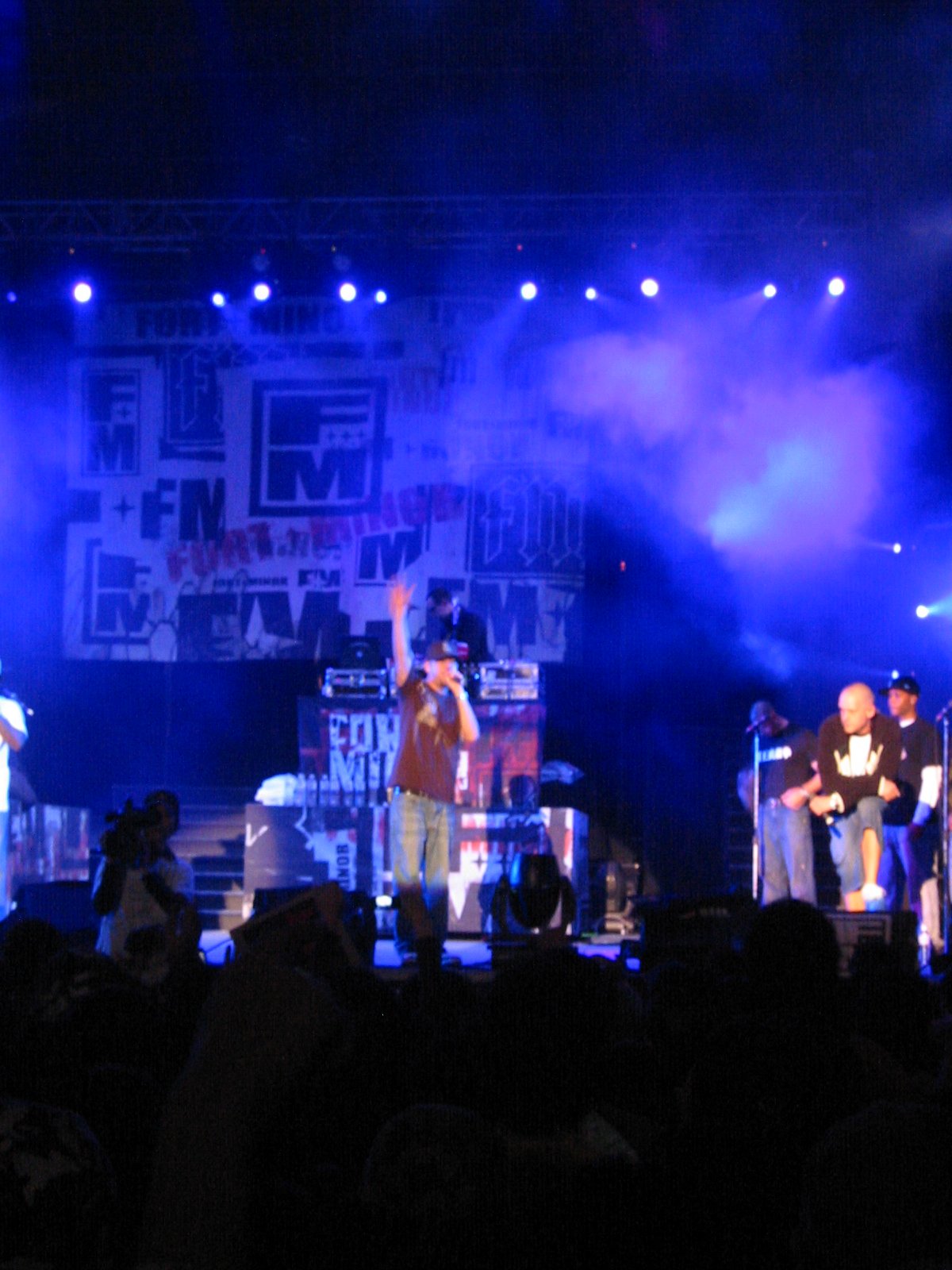 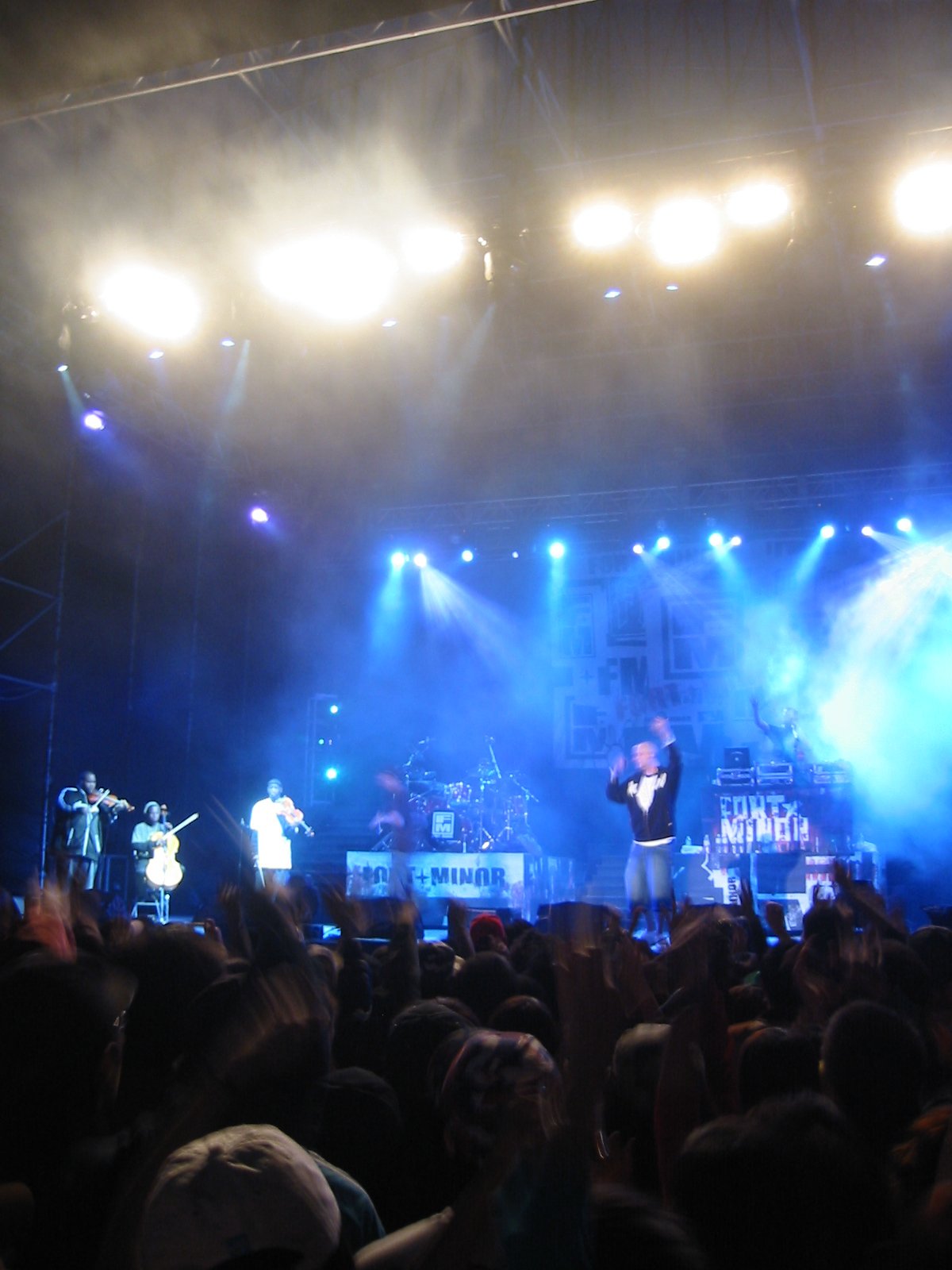