- Jonah Matranga made his only Fort Minor live appearance and sang on both 'Where'd You Go' and 'Red To Black.'

- Holly Brook sang on 'Where'd You Go' as usual, but also came out for 'High Road' and sang too, which was the first and only time she had done that.

- On the encore, Ryu asked if anyone could play the tamborine, so they brought a fan up on stage to play it.

- Mike Relm bridged the gap between Flipsyde and Fort Minor.

- Before the show, Mike Shinoda, Tak, Ryu and Cheapshot joined Marc Ecko for an autograph session at Virgin Megastore in Union Square to promote the 'Getting Up' video game which features Fort Minor's 'There They Go' track.

Taper: A friend of "shamal" from the FMMB 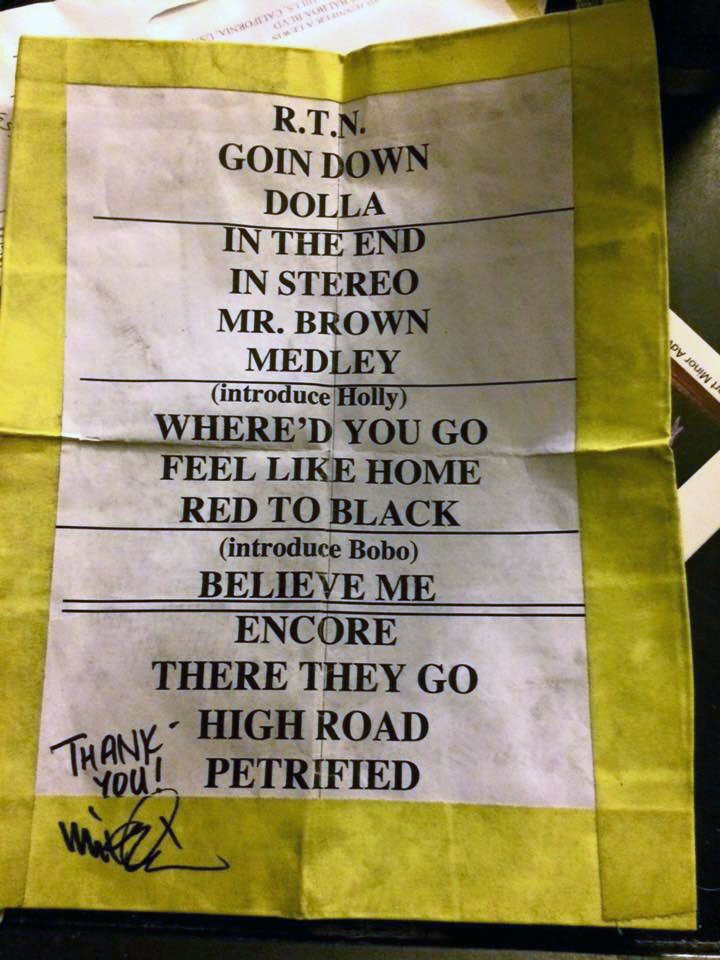 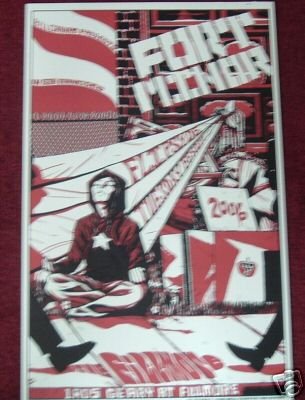 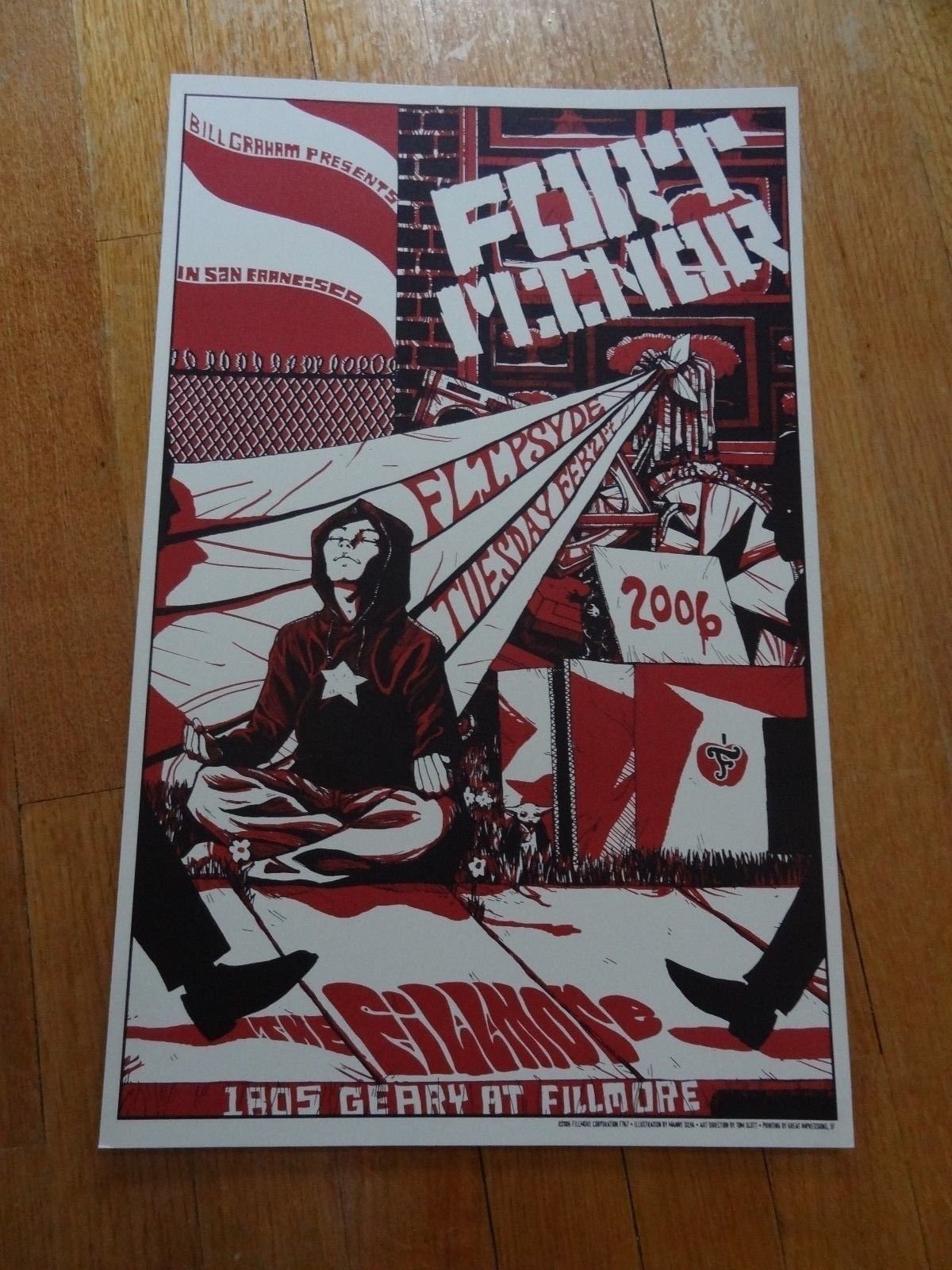