- This originally was going to be the last show of the tour before Washington D.C. was added.

- There were only about 150 people in attendance.

- Professional video equipment was set up all along the upper deck of the venue, leading everyone to believe there would be a Fort Minor live DVD release.

- There was an interview before the show from Mike in the 99x Studios that is 48 mins long.

- After the show, the band (including Mike and members of the opening bands) went to the Waffle House a few blocks away and ate, before going to a local club where they had a private table in the VIP section.

Comments: 'Remember The Name' and 'Petrified' were streamed on AT&T Blue Room. The mixing was very bad.

Comments: Full show. Very distorted. Recorded from inside his pocket. 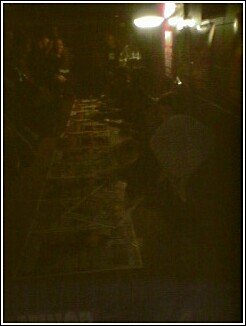 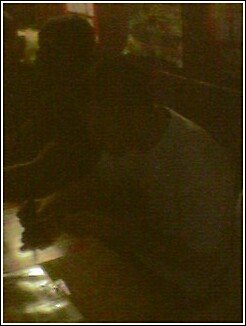 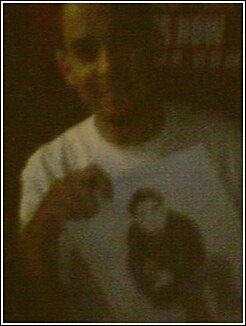 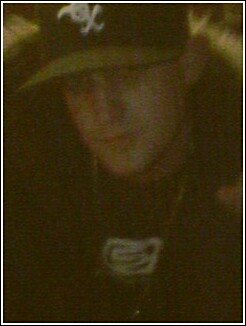 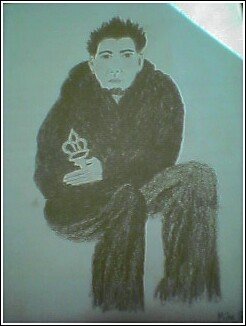 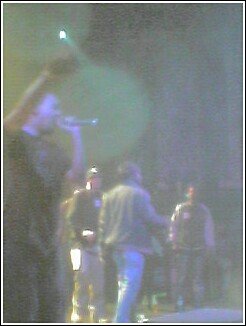 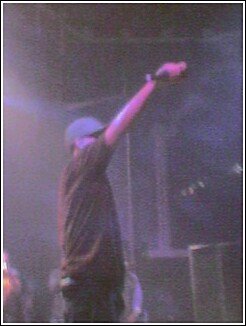 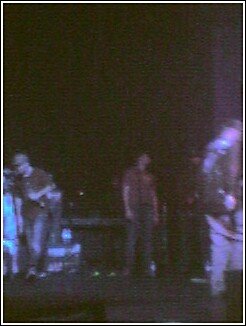 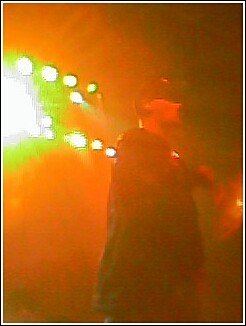 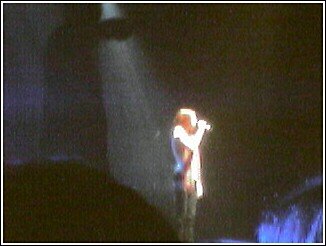 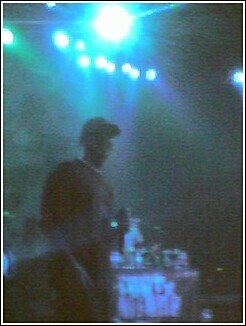 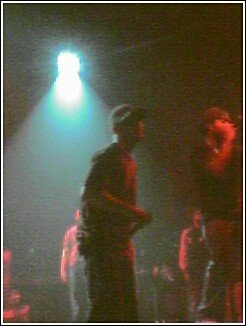 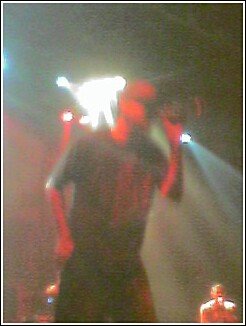