- This was the first show for the Fort Minor US Tour.

- Holly Brook joined the band for 'Where'd You Go'.

- Eric Bobo played his drums on 'Believe Me' and stayed out for the rest of the show.

- Linkin Park played this venue in August 2000 when it was named "Ryan's".

- Some fans complained about the awful sound quality of this show.

- Little Brother, who was opening the tour, had to cancel their appearance at this show for an unknown reason.

Comments: Broadcasted as part of KARE 11's The Whatever Show. Interview with Mike along with parts of the 'Believe Me' music video and live clips of 'Remember The Name' and 'Dolla'. 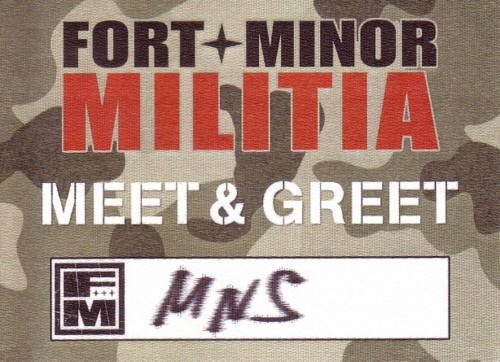