- Eric Bobo from Cypress Hill came out and played his drums on 'Believe Me'.

- 'It's Goin' Down' was played in a rehearsal/joking manner as Mike, Ryu and Tak had the camera crew put their hands up on the song.

- After they performed 'It's Goin' Down', Holly Brook came out and they practiced 'Where'd You Go' at least three times. Mike instructed all cameras be turned off for 'Where'd You Go', except the one Jim Digby (tour manager) pointed out was "theirs" (and Holly Brook's mom was also filming). Since this was the first performance of 'Where'd You Go' with Holly Brook (the live debut a few days earlier featured Chester), they ran through the song a few times because she was using in ear monitors for the first time and was try to get used to them.

- There were clips of 'Where'd You Go' and 'Believe Me' in interviews with Holly Brook and Bobo on the Fort Minor Militia website. There was a 'Behind the Scen'es' montage video on AOL.com that had part of 'It's Goin Down' in it.

- The show was released through AOL as a part of its Sessions@AOL series. It came with a front cover and a back cover. The setlist of the release was in a different order and did not include 'Where'd You Go' or 'It's Goin' Down'. The order was: 'Believe Me (feat. Bobo)', 'There They Go', 'High Road', 'Petrified', and 'Remember The Name'.

- On January 11th, 2011, LPLive posted a thread about the discovery of an internal DVD that featured the released songs, eleven and a half minutes of 'Where'd You Go' being rehearsed, an interview with Mike, and Mike giving shoutouts to AOL for press purposes. Only a few of these questions/shoutouts ended up being released. There were a few playback issues with the DVD but LPL staff member [AndOne] edited it to fix those only to make it more enjoyable for the viewer. The full package was released on January 17th, 2011 as an exclusive.

Comments: 'Petrified', 'Believe Me', 'Remember The Name', 'High Road' and 'There They Go' only. Released on the Sessions@AOL EP.

Comments: Released on January 17th, 2011 on LPLive as an exclusive. See "Other Notes" for more information. 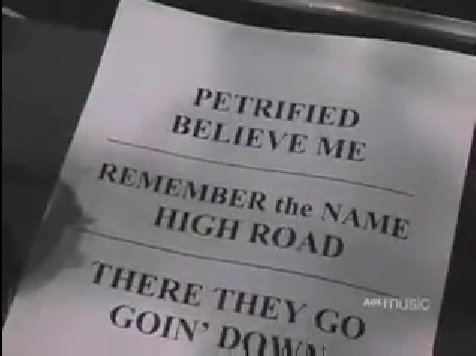 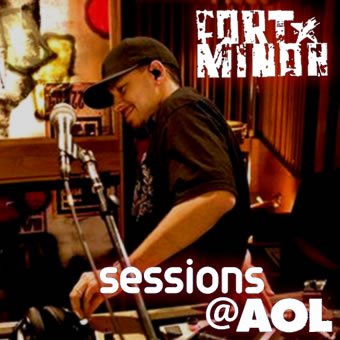 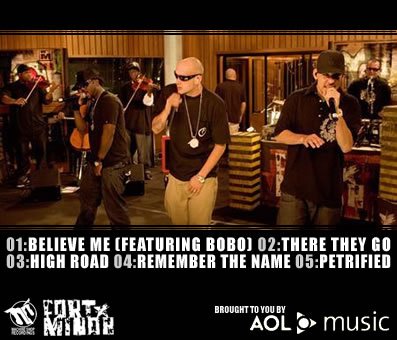 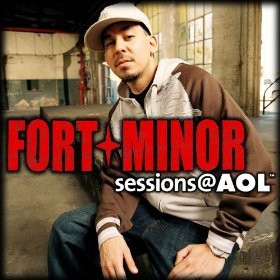 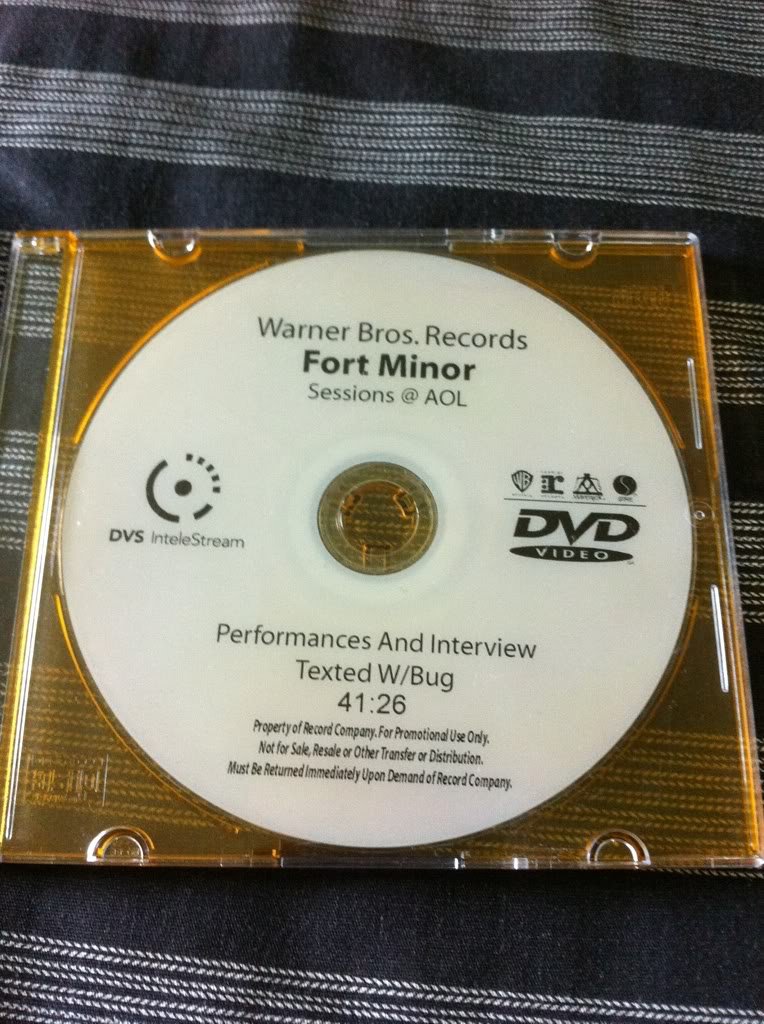 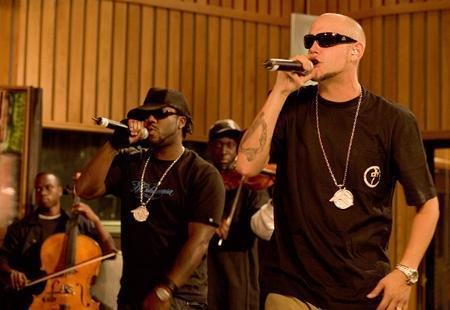