- Chester jammed 'Jane Says' by Jane's Addiction and 'The Judge' by Twenty One Pilots both solo, and also jammed both songs with Marcos Curiel (P.O.D.) and Ed Majcina (LP staff). Both bands were two of Chester's favorites. In May 2001, Chester performed 'Jane Says' several times solo during Linkin Park sets.

- Linkin Park was in town to do promo for One More Light on May 16th, so the night before on the 15th, Chester stopped by the D'Angelico Guitar Showroom. He had used a guitar of theirs in the One More Light tour rehearsals that was posted by D'Angelico and proceeded to continue using the guitar on tour.

- After the appearance at the showroom, Chester and the others went to Emilio's Ballato with members of Papa Roach (in town for a show the next night), The Damned Things, Static Summer and other bands for dinner.

- In July 2017, D'Angelico posted, "We are beyond shocked and sad to hear about the passing of one of our newest and dearest friends, Chester Bennington. Everyone at D'Angelico wishes him, his family, and his friends peace and offer our deepest condolences. It was an honor to work with you, Chester."

- Clips of 'Jane Says' and 'The Judge' with Marcos Curiel and Ed Majic as well as a solo performance of 'The Judge' from Chester were uploaded by Rene Mata to Instagram following Chester's death. 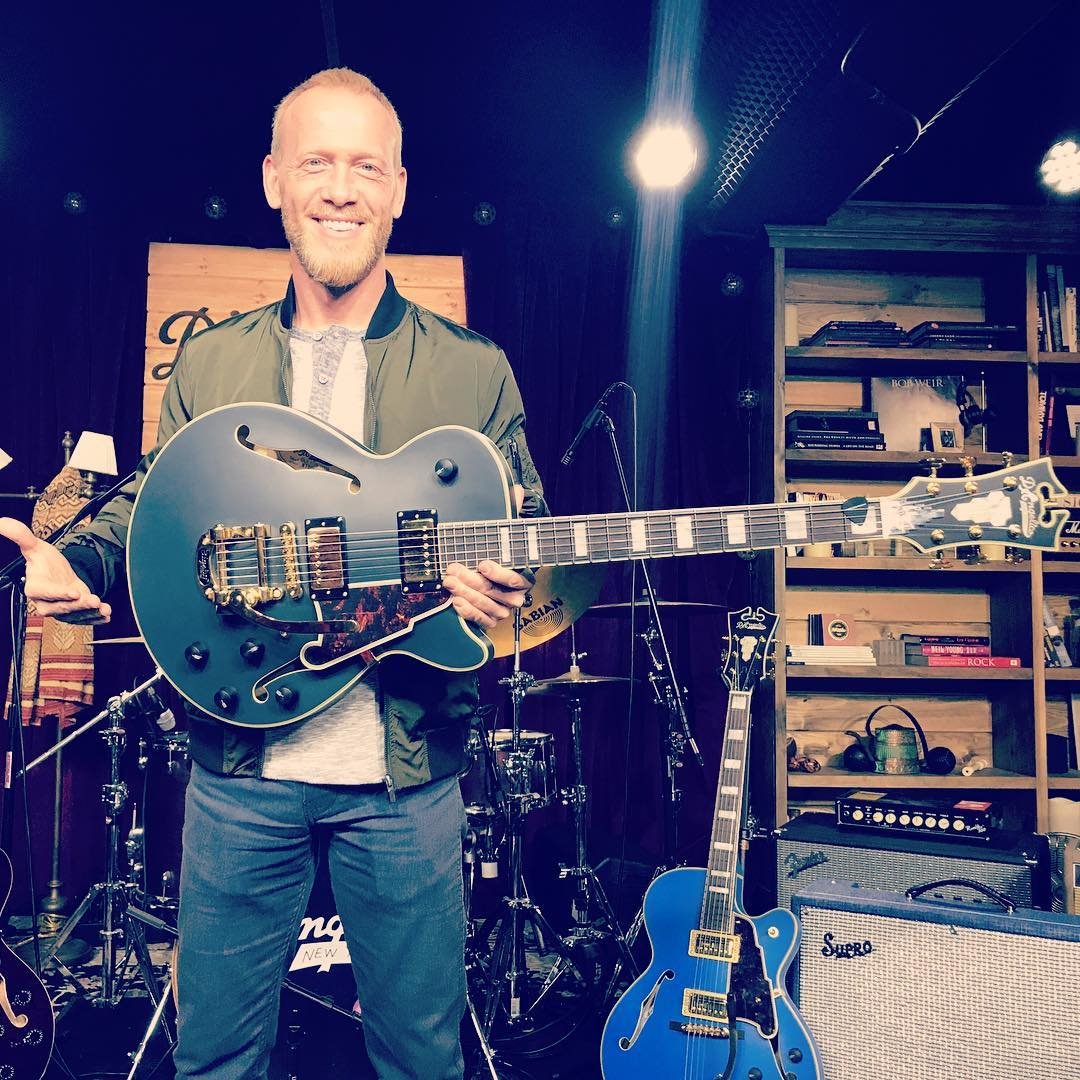 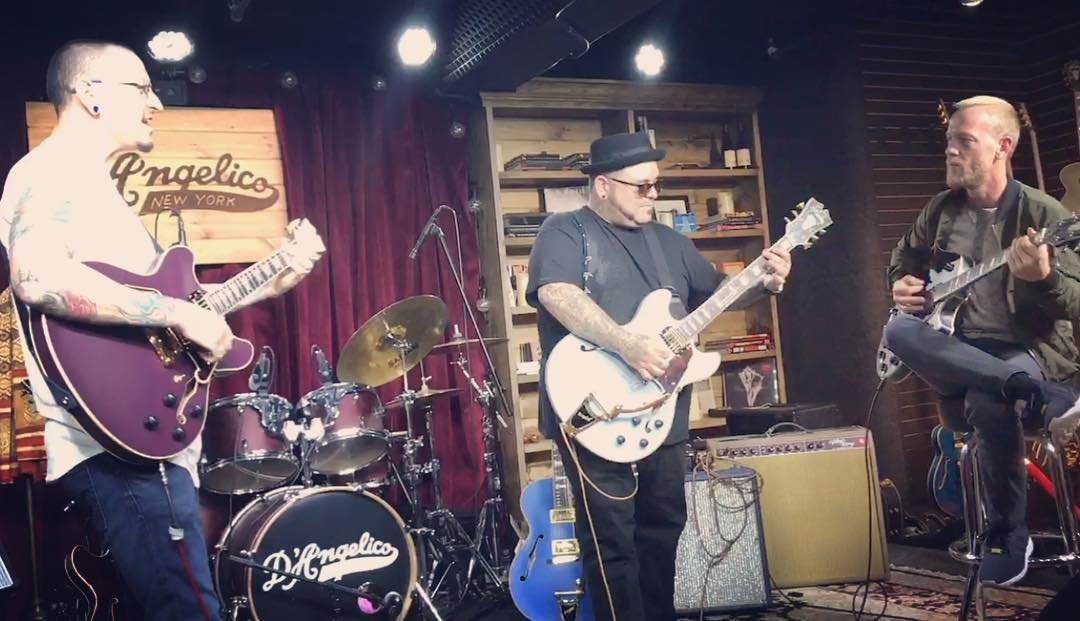 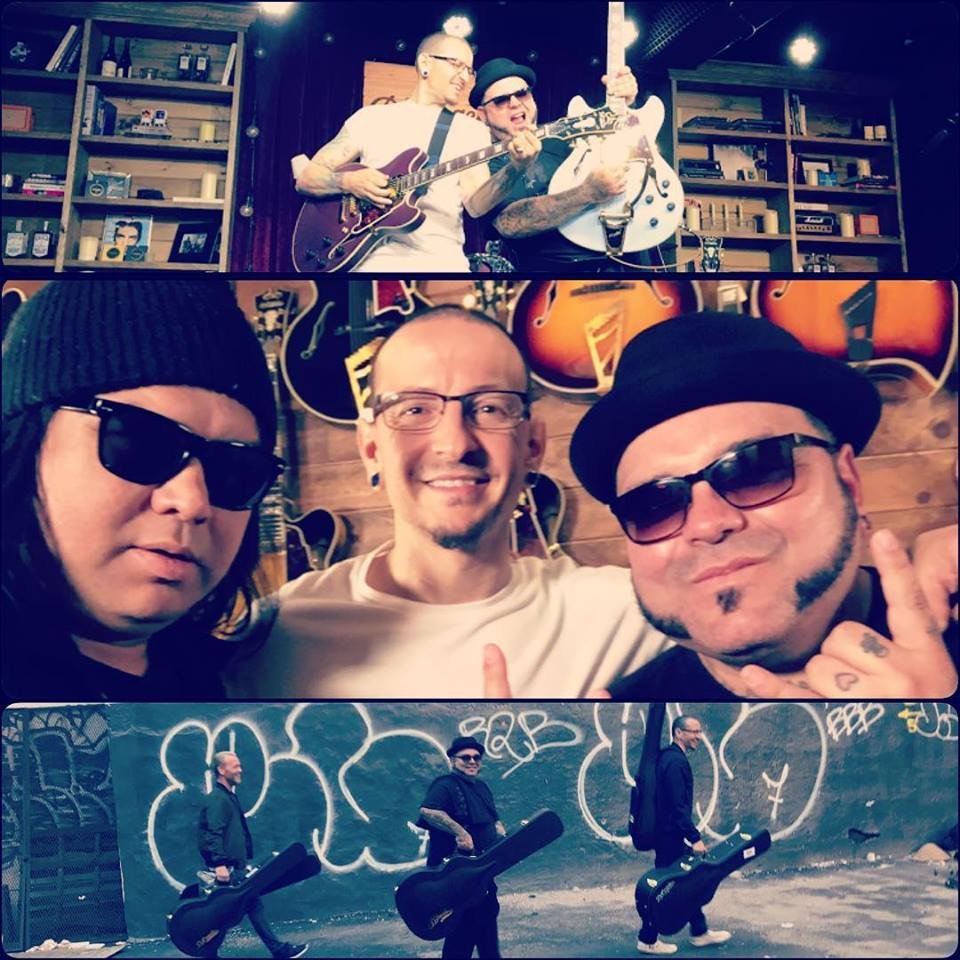 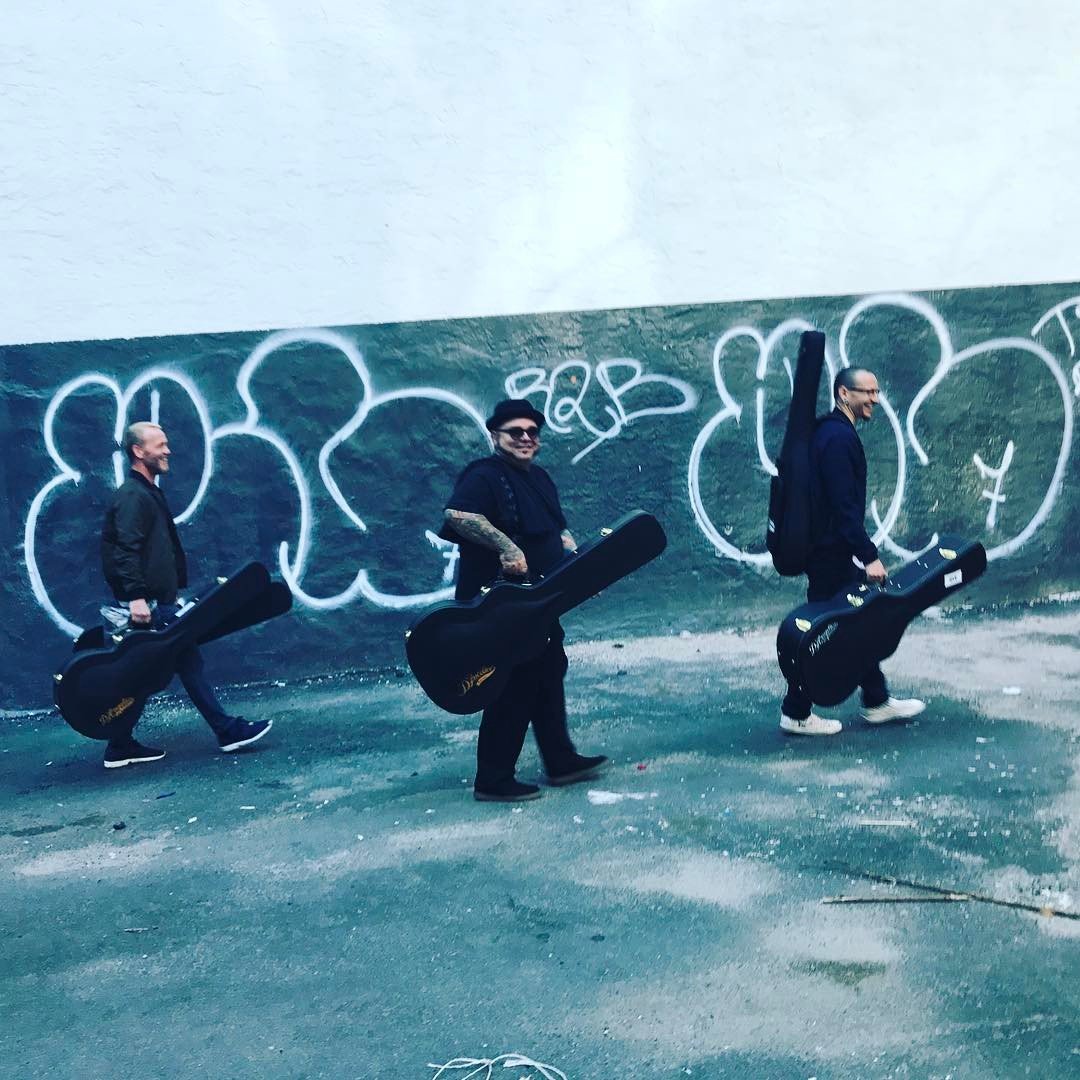 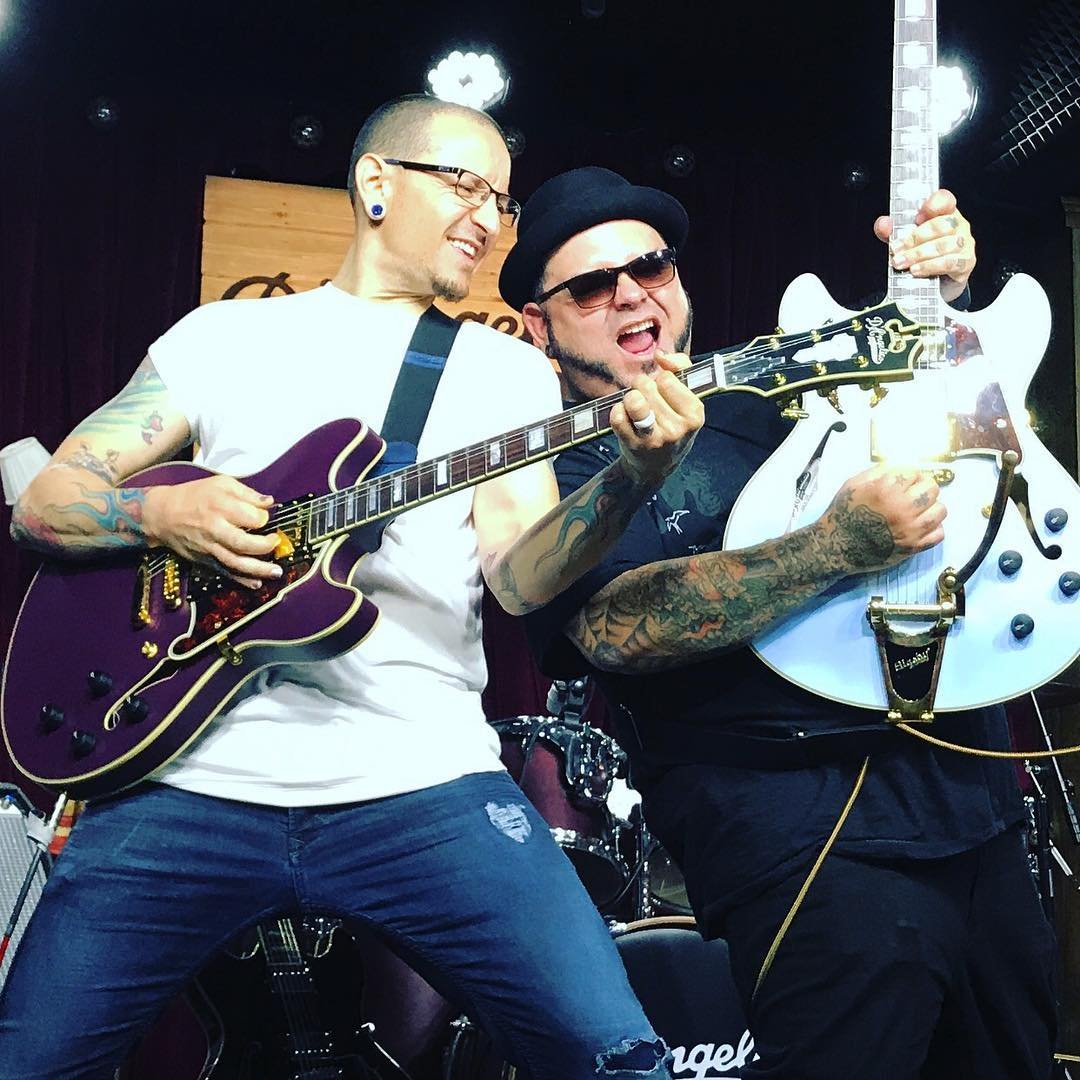 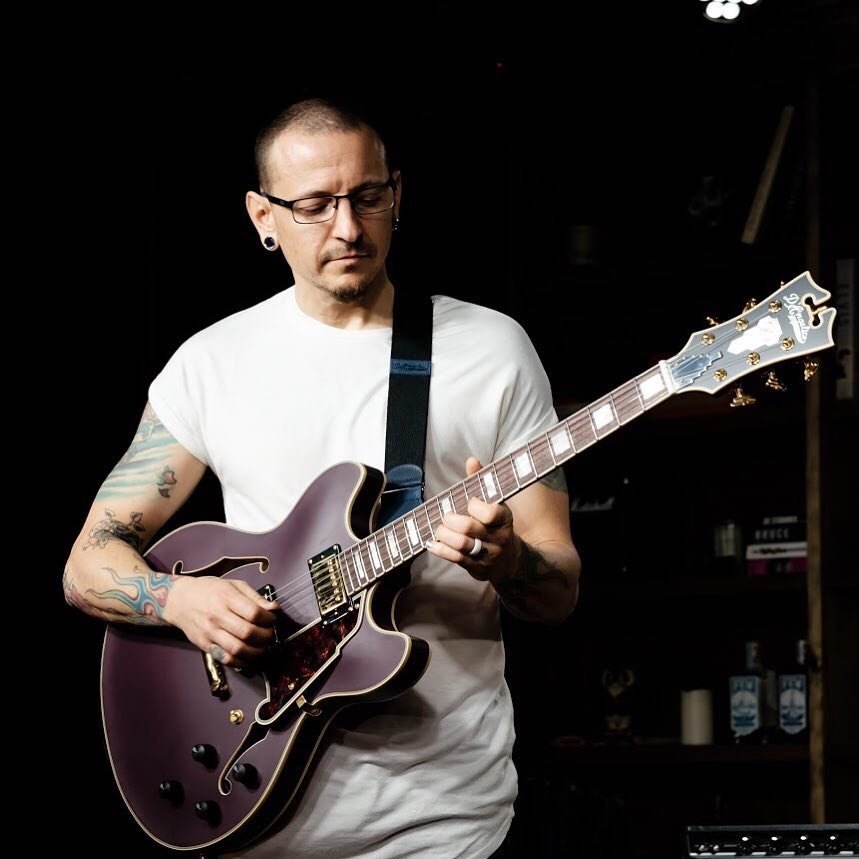 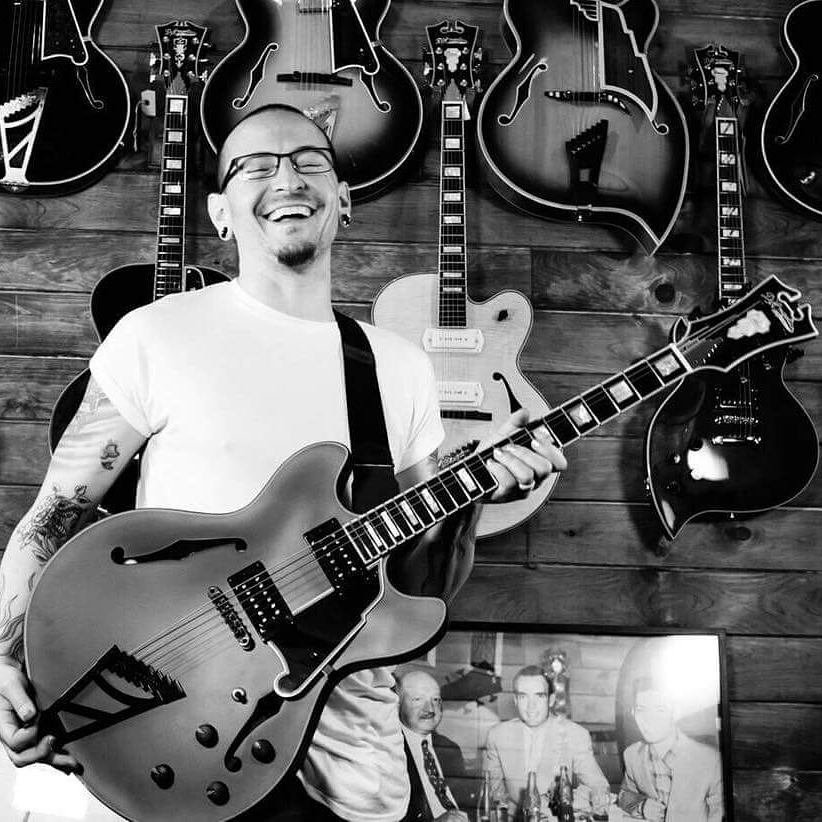 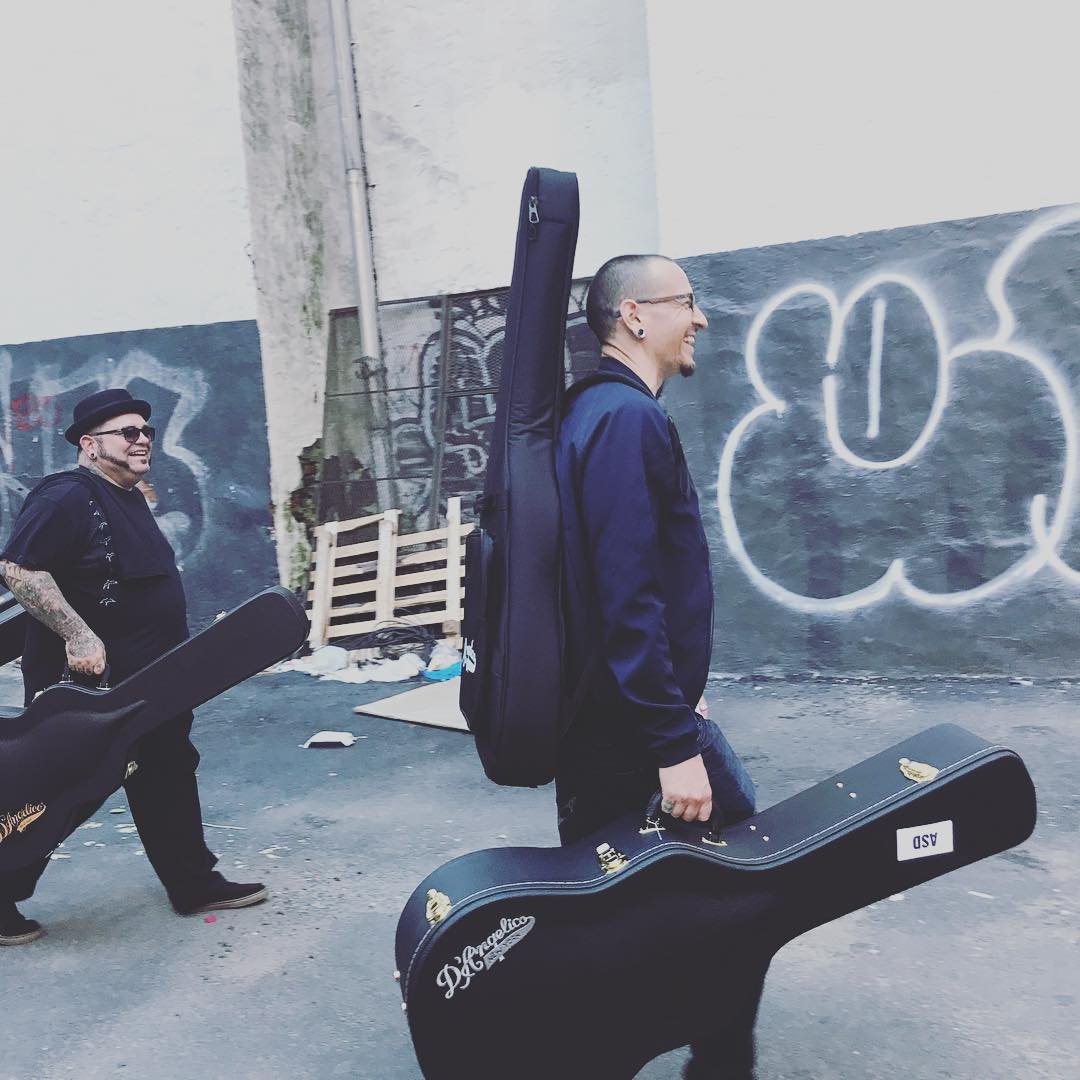 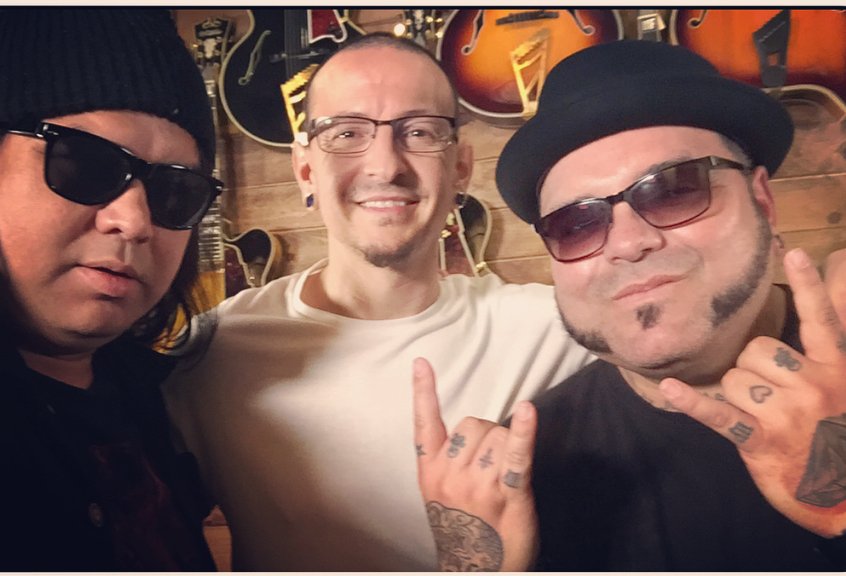