- This was Chester's third appearance with The Hellcat Saints.

- Official press-release from September 29th, 2016 says: "Rhonda’s Kiss, an organization that helps cancer patients in need, has announced today that The Hellcat Saints will perform a special opening set at the second annual concert event on Thursday, November 3 at The El Rey Theatre in Los Angeles. The L.A. collective will feature Chester Bennington (Linkin Park), Scott Shriner (Weezer), Joey Castillo (Queens of the Stone Age), Dave Kushner (Velvet Revolver) and special guests Dave Navarro (Jane’s Addiction), Juliette Lewis (Juliette and the Licks), Mark MacGrath (Sugar Ray) and Brad Wilk (Rage Against The Machine). The rock group WEEZER is the headlining act for this year’s benefit concert, with musician/TV host Mark McGrath of Sugar Ray emcee-ing the evening. Today, September 29, an additional 100 tickets were released-which include elevated viewing of the show on the mezzanine and two drink tickets–at a special price of $125.00 for this one-night-only benefit concert. These tickets are only available online at rhondaskiss.org.

As previously announced, Academy Award-nominee, actor, producer and musician Johnny Depp will be presented with the first “Healing & Hope Award,” which honors an individual or group of local heroes who have a positive impact on cancer patients, survivors and those in need. “Cancer affects many lives and this year it was my family’s turn,” explains Johnny Depp. “The team at Cedars-Sinai works tirelessly to help people in their darkest moments. Their work is invaluable to all of us, and I will support any opportunity to help shine a light on the cause through Rhonda’s Kiss.

Proceeds from the concert event with Weezer, Johnny Depp and The Hellcat Saints will benefit the Cedars-Sinai Samuel Oschin Comprehensive Cancer Institute and further the mission of Rhonda’s Kiss, supporting programs to assist cancer patients in need, and helping those who receive a cancer diagnosis make ends meet during treatment"." 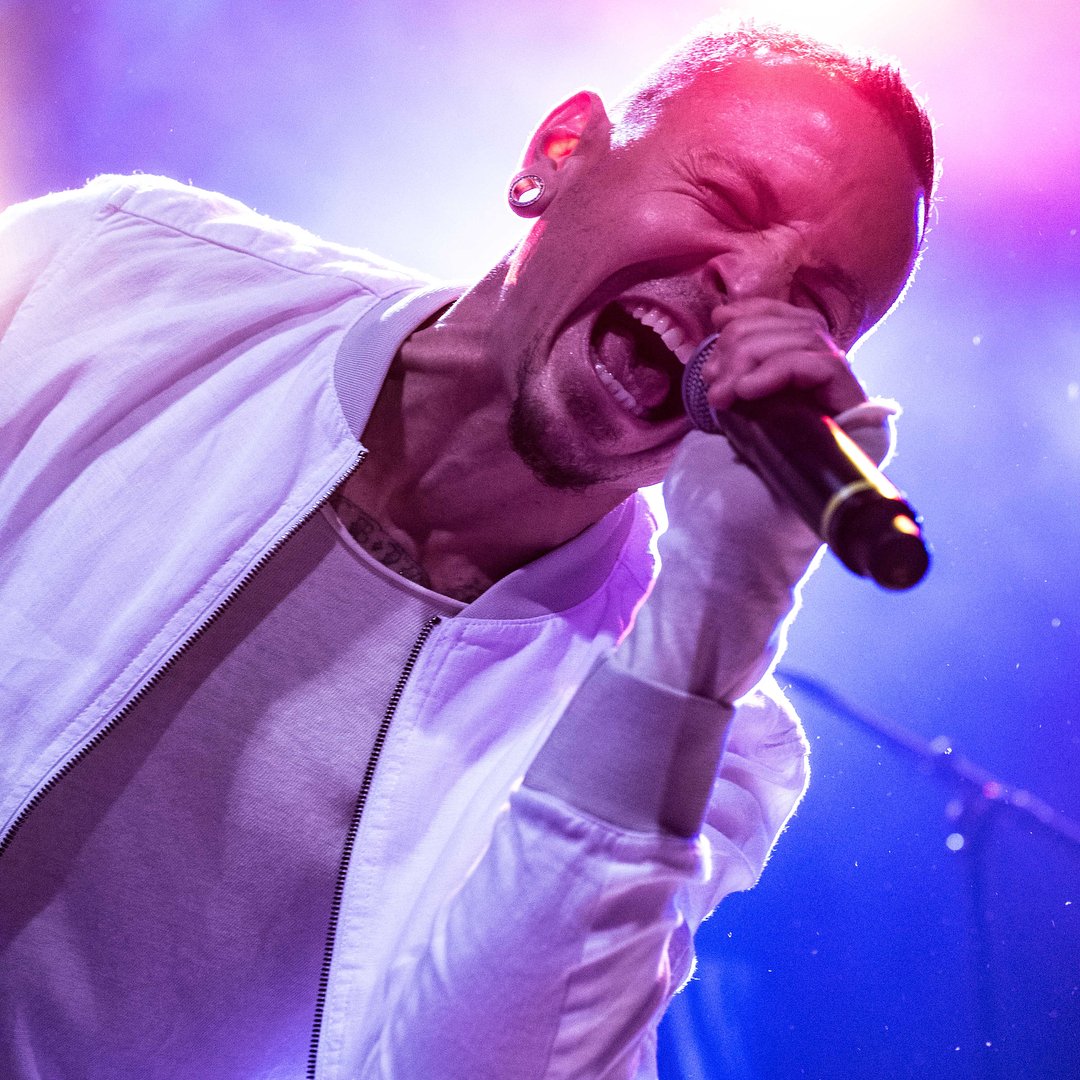 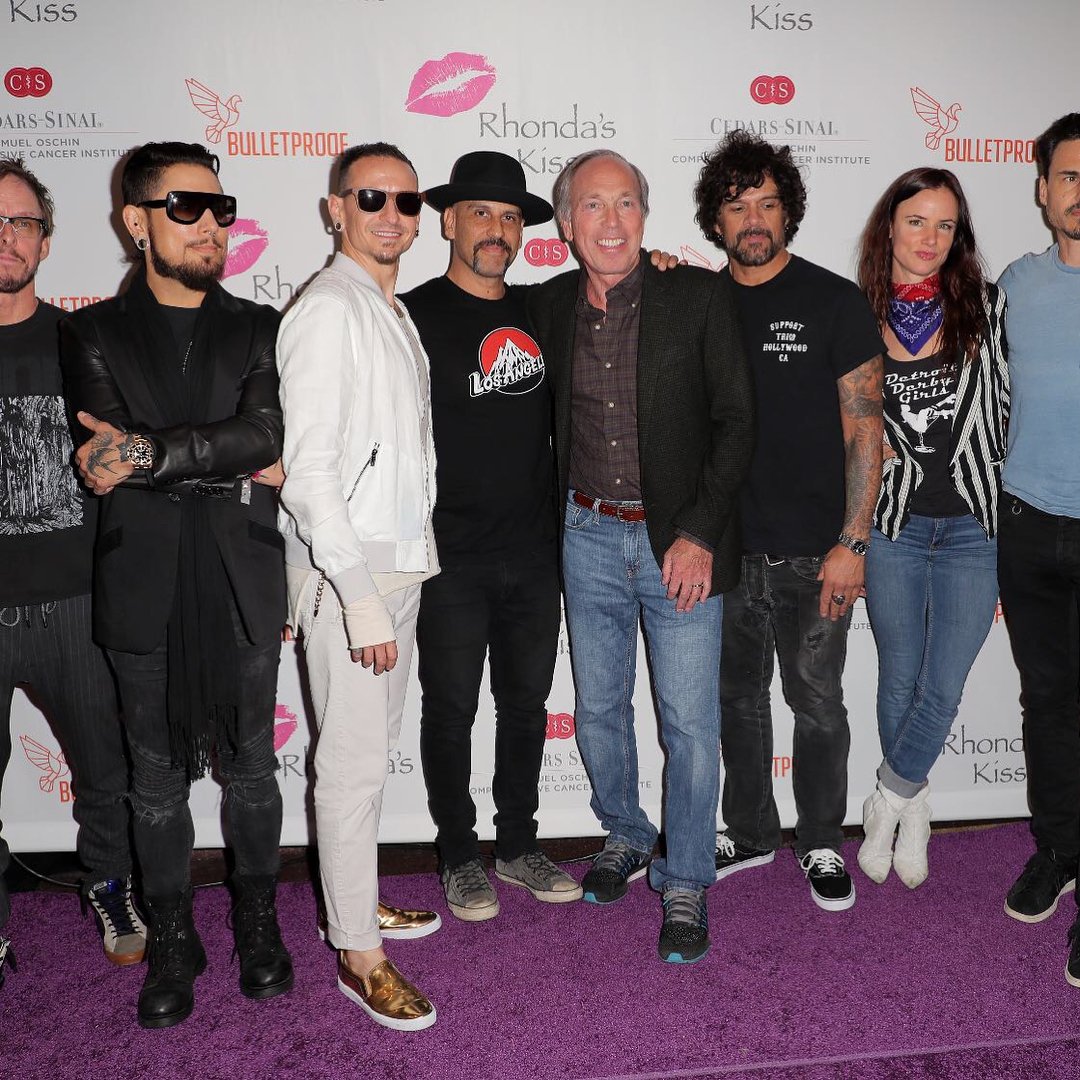 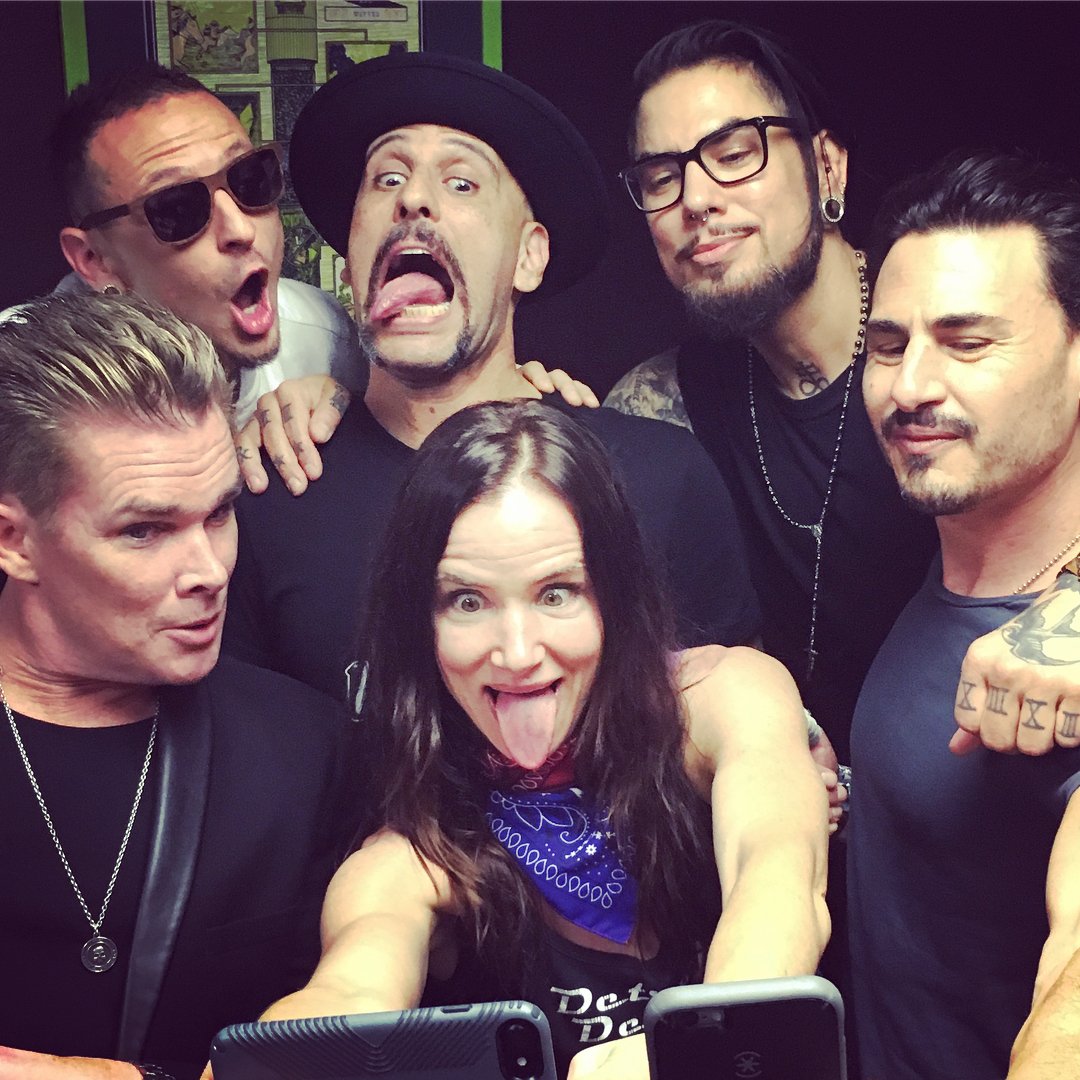 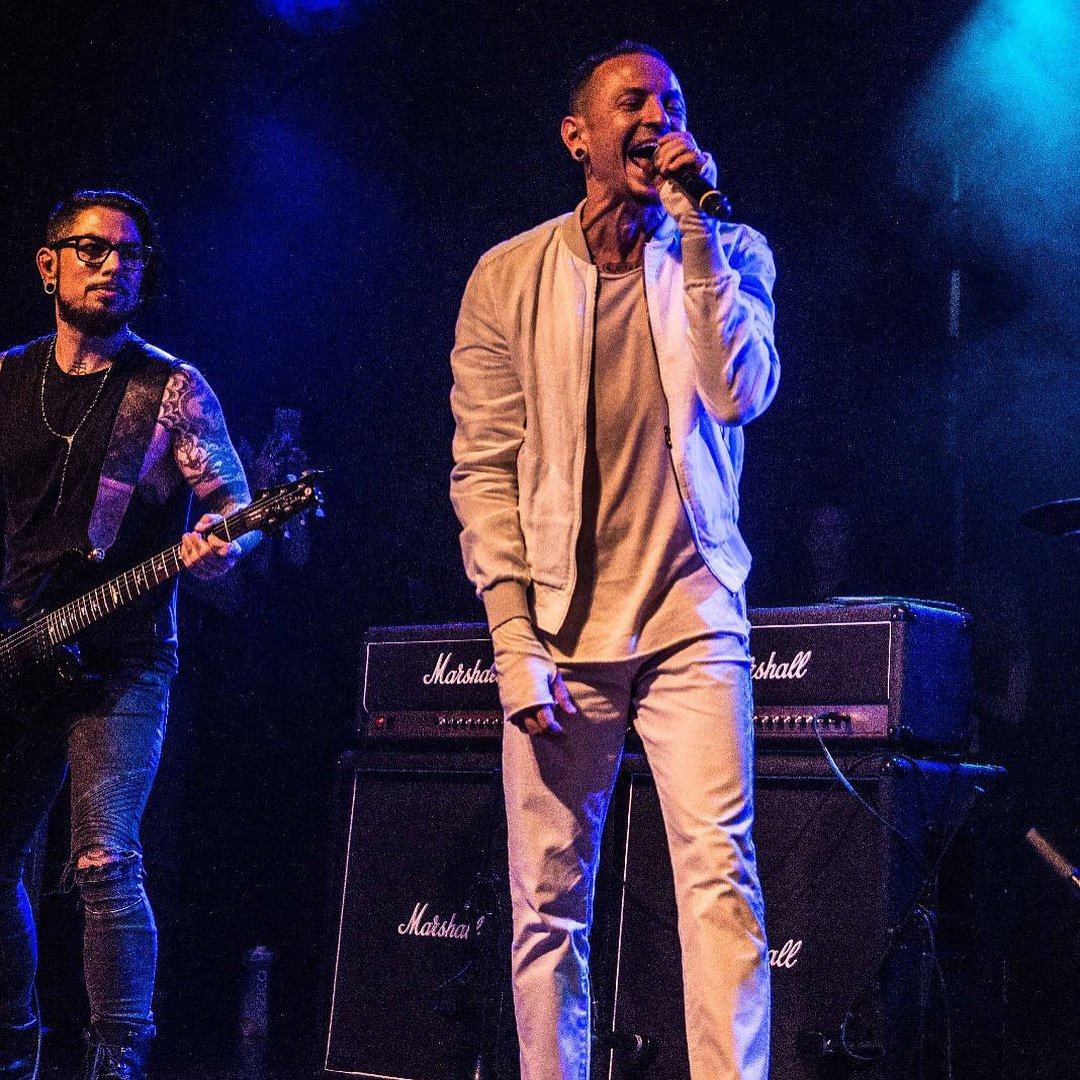 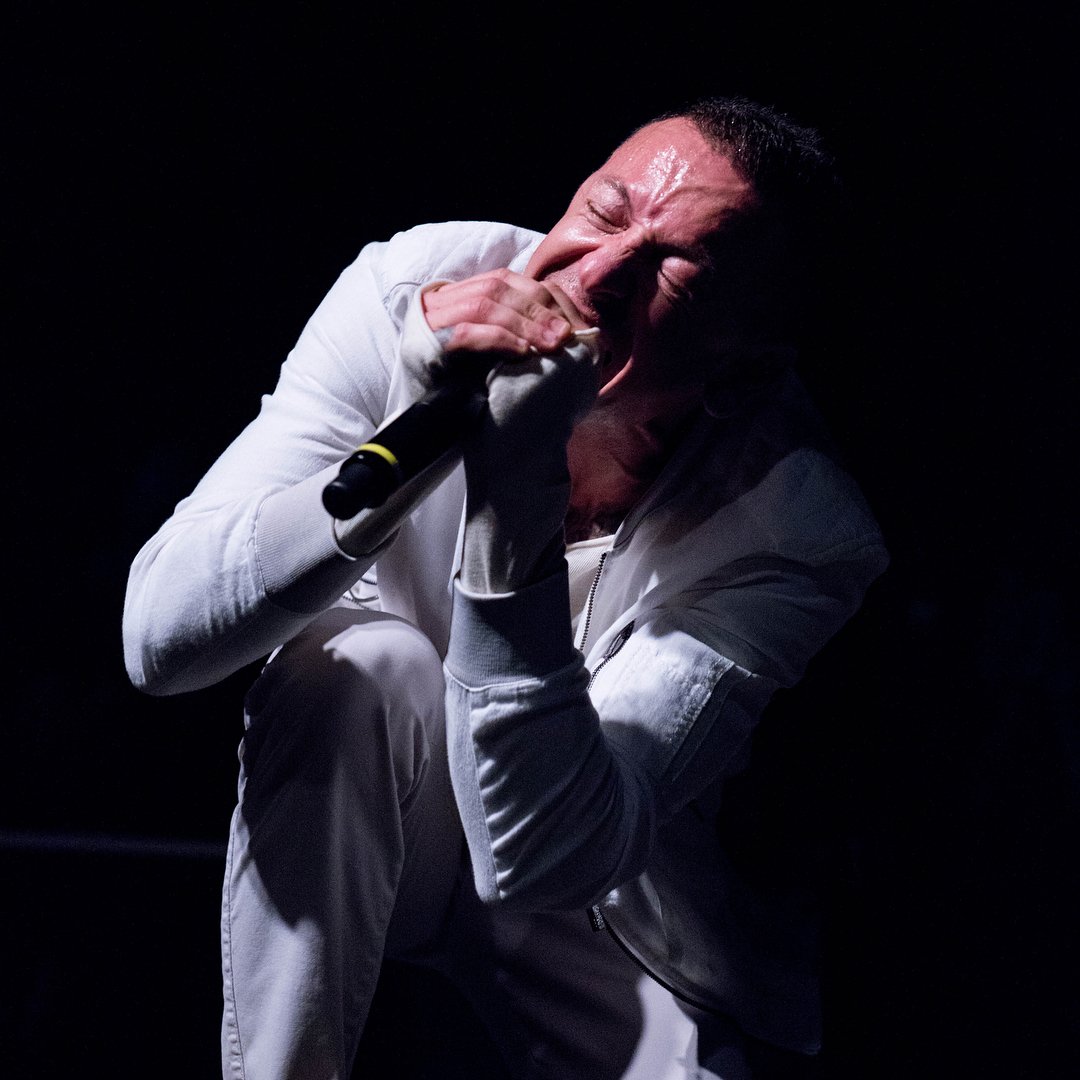