- The actual order of songs during the show was slightly different from the one on the band's printed setlist.

- "Rock To Recovery" is a fundraising organization started by Wesley Geer (Korn) in 2012. This benefit show was the first concert event associated with the fundraiser. Referred to as The 1st Annual Rock To Recovery Benefit Concert, the gig was also dedicated to Social Distortion's Mike Ness. Rock To Recovery's official website says: "Rock to Recovery was created to help soothe the restless souls of those in recovery. We do this by creating a “band” and writing and recording songs together with Rock to Recovery’s staff of professional musicians, who are also in recovery. We help bring fun into treatment and recovery by offering a natural escape from the fear-based mind. This helps people grow a sense of belonging and self esteem. We help to vent emotions by writing lyrics and singing together for release, in real-time. We tie in a positive theme of hope in recovery throughout the whole process. When the session is done, our “band” members feel a new energy all throughout their minds and spirits".

Comments: Includes interviews before and after the show. Uploaded to YouTube on October 5, 2016. 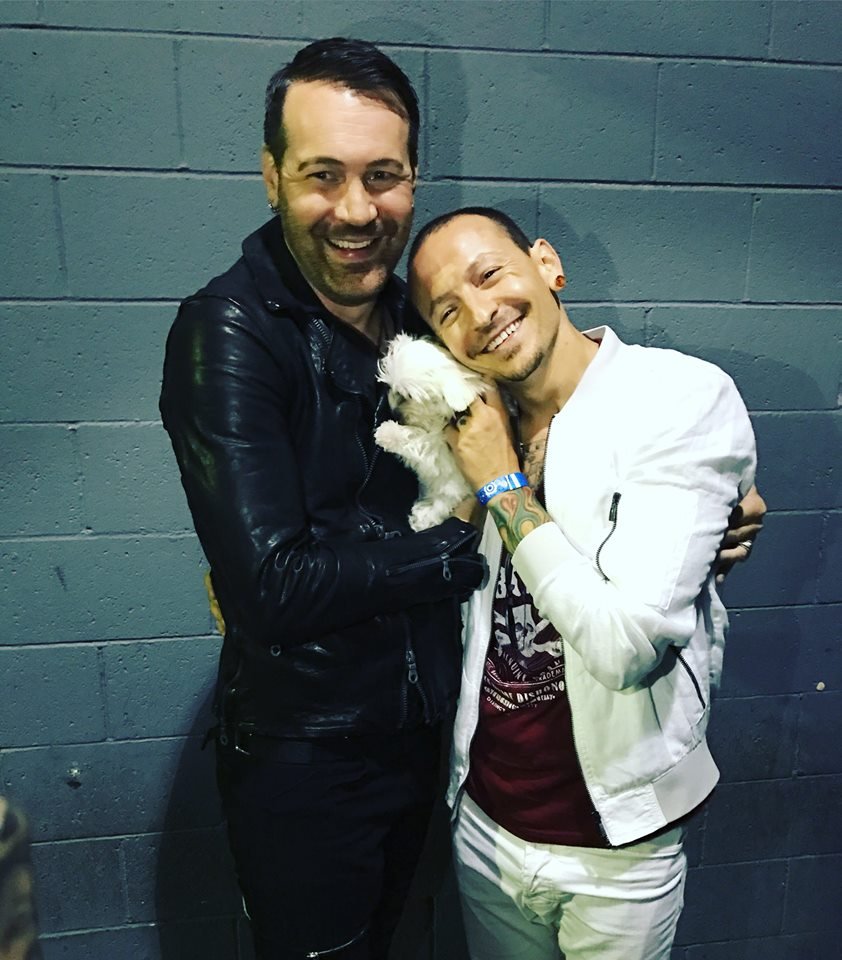