Back to Bucket Of Weenies
Next Show

- Prior to performing their first gig, the band rehearsed in a studio called Fortitude Studios (formerly Vintage Recorders) in Phoenix, AZ. The band was formed specifically to play that May 21st Club Tattoo show on that spot and they didn't even have a band name at the time. It was basically just Chester's backing band for his appearance at the event which was promoted as "Linkin Park's Chester Bennington celebrating Club Tattoo's 10th anniversary". They liked playing and hanging out together so much, they stuck with each other and then spontaneously came up with the name "Bucket Of Weenies" during a radio interview sometime shortly after that. 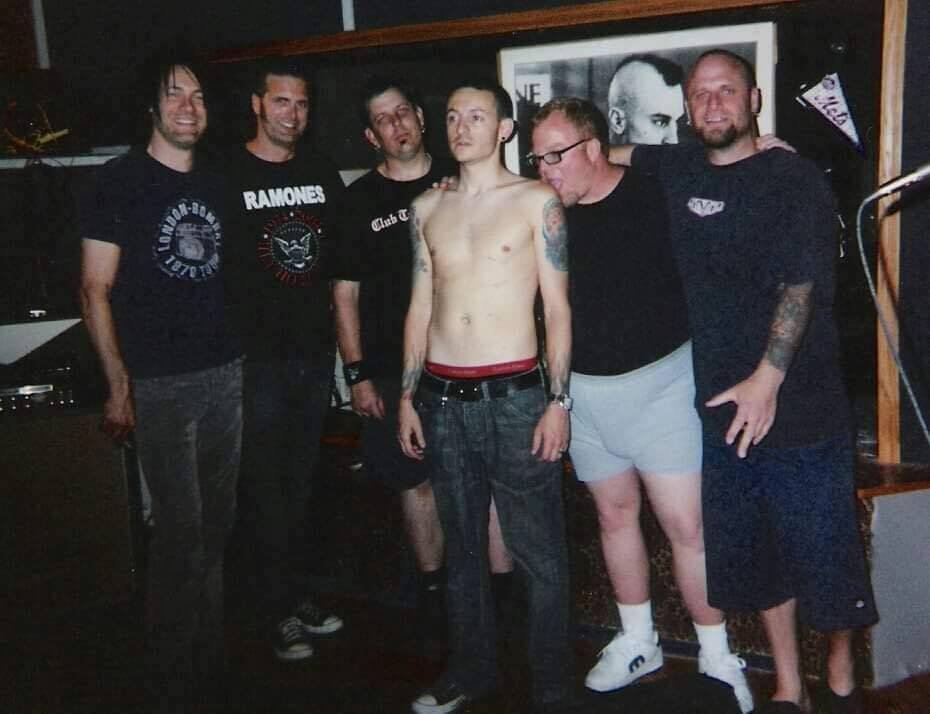 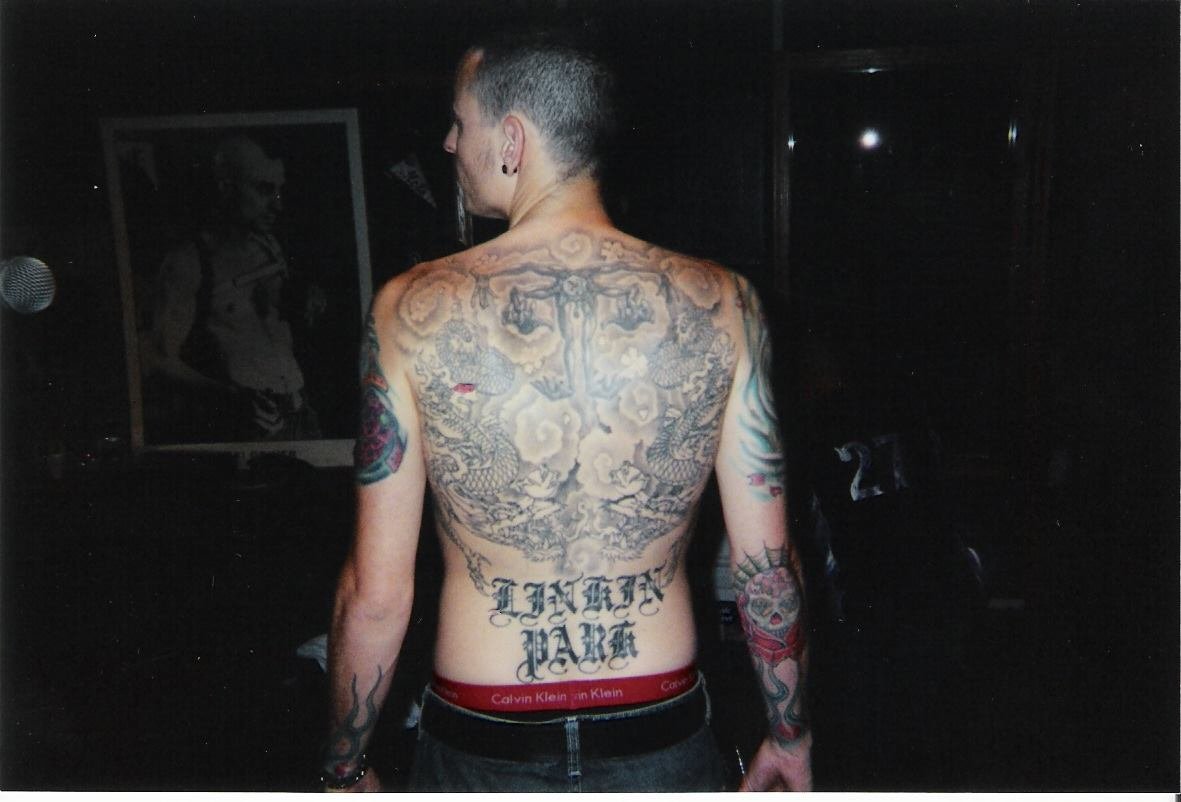 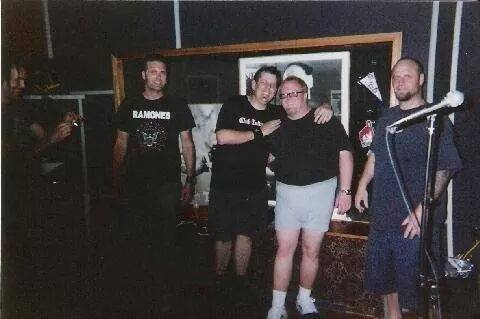