- A power outage happened right in the middle of 'Breaking The Habit'. The PA system went dead but LP's gear was still working due to backup batteries. The power came back on later in the song.

- Someone in the crowd threw something on stage to Mike before 'New Divide' began.

- Linkin Park played as the direct support for Tool.

- Due to the power outage, the DSP for this show was not available for download. It was announced the day of the show that it would be sold at the merch booth (obviously a last minute decision), with the Linkin Park Twitter saying, "DSPs are available at epicenter! Check out the merch booth!" The DSP was removed from the DSP website on October 1, 2009 with the following announcement, "Due to unfortunate technical difficulties, the Pomona, CA August 22, 2009 show will not be available for download. You can use your code to download ANY other show from the tour by clicking on "view set list" for the show of your choice. We DO have exclusive photographs from this show available, please email downloadsupport@linkinpark.com to receive them." The DSP pictures were finally sent out on November 30, 2009 after Adam contacted the download support about them not responding to emails from fans.

- In January 2020 was discovered that the xxPheonixLPLive220xx recording from the webcast is sourced from the xxEm1n3mFANnxx version cutting the scrolling KROQ text, and keeping only the streaming section. This info was corrected on the sources below.

Comments: Webcasted on KROQ.com. Really bad webcast (lots of dropouts throughout the show and the quality was not good). Includes full webcast page (with scrolling KROQ text throughout the show). Suffer from different dropouts, etc.

Comments: Full show. A lot of heads in the way in the first 10 minutes, then the taper got a really nice recording. Same taper as KROQ 2011 and Mountain View 2011. Uncirculated until 2012 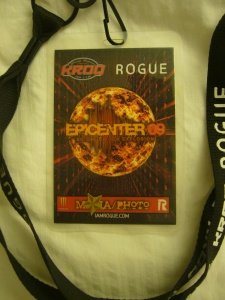 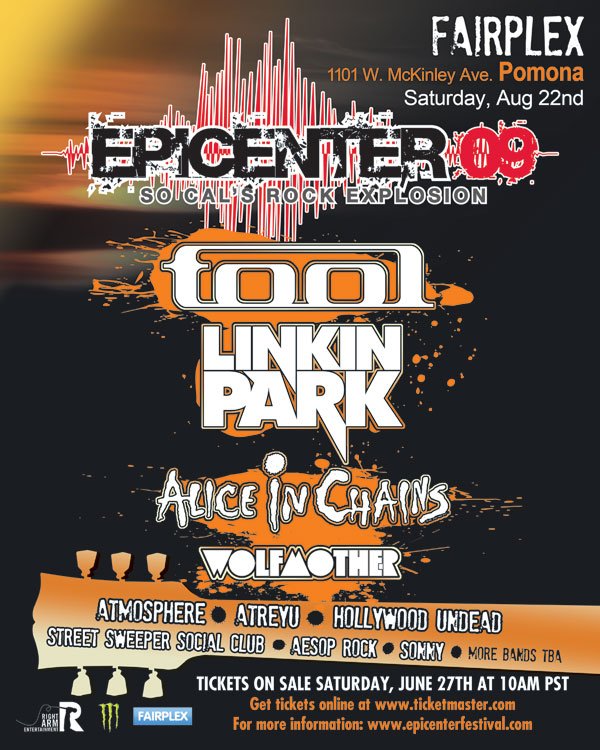 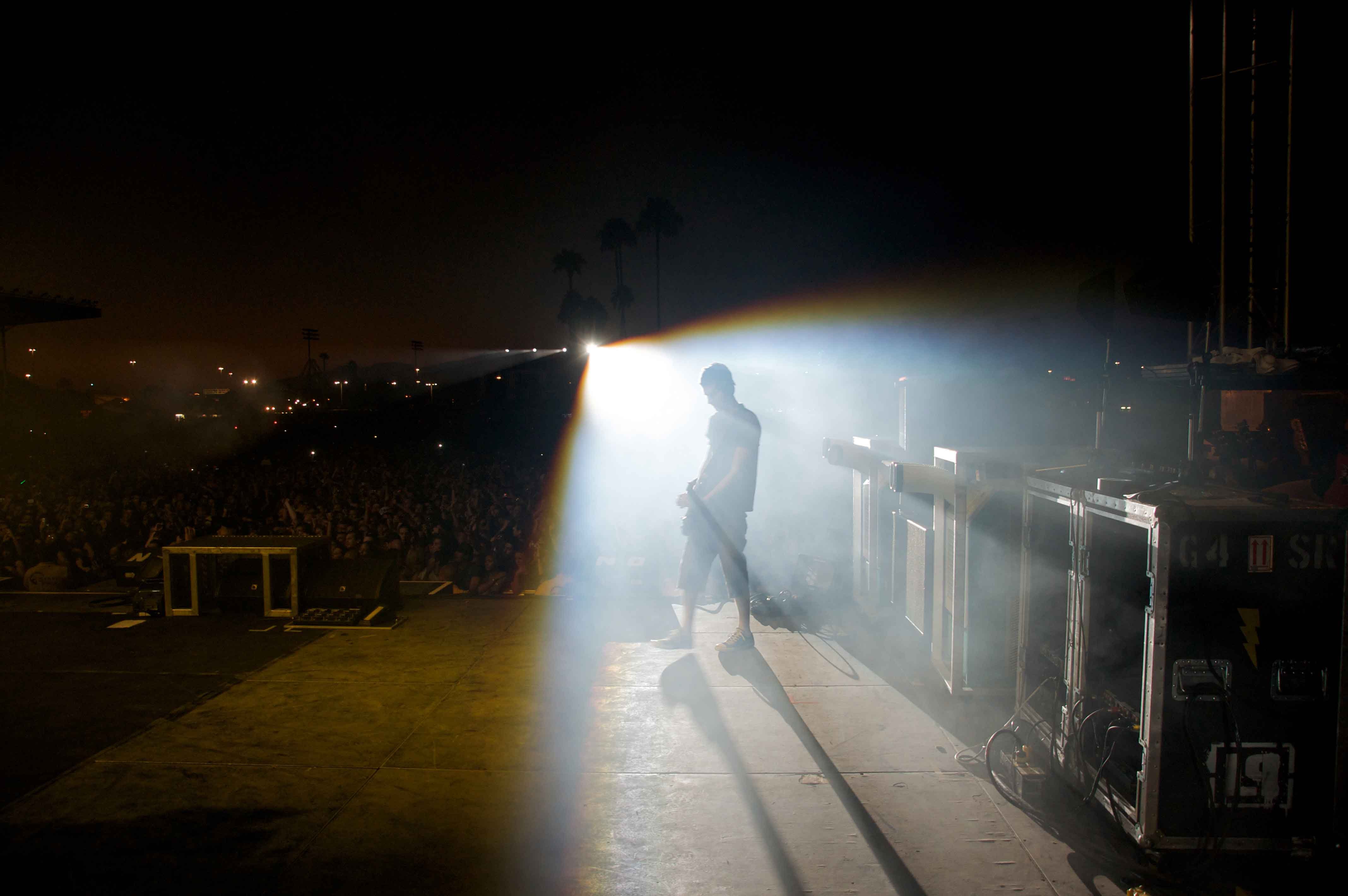 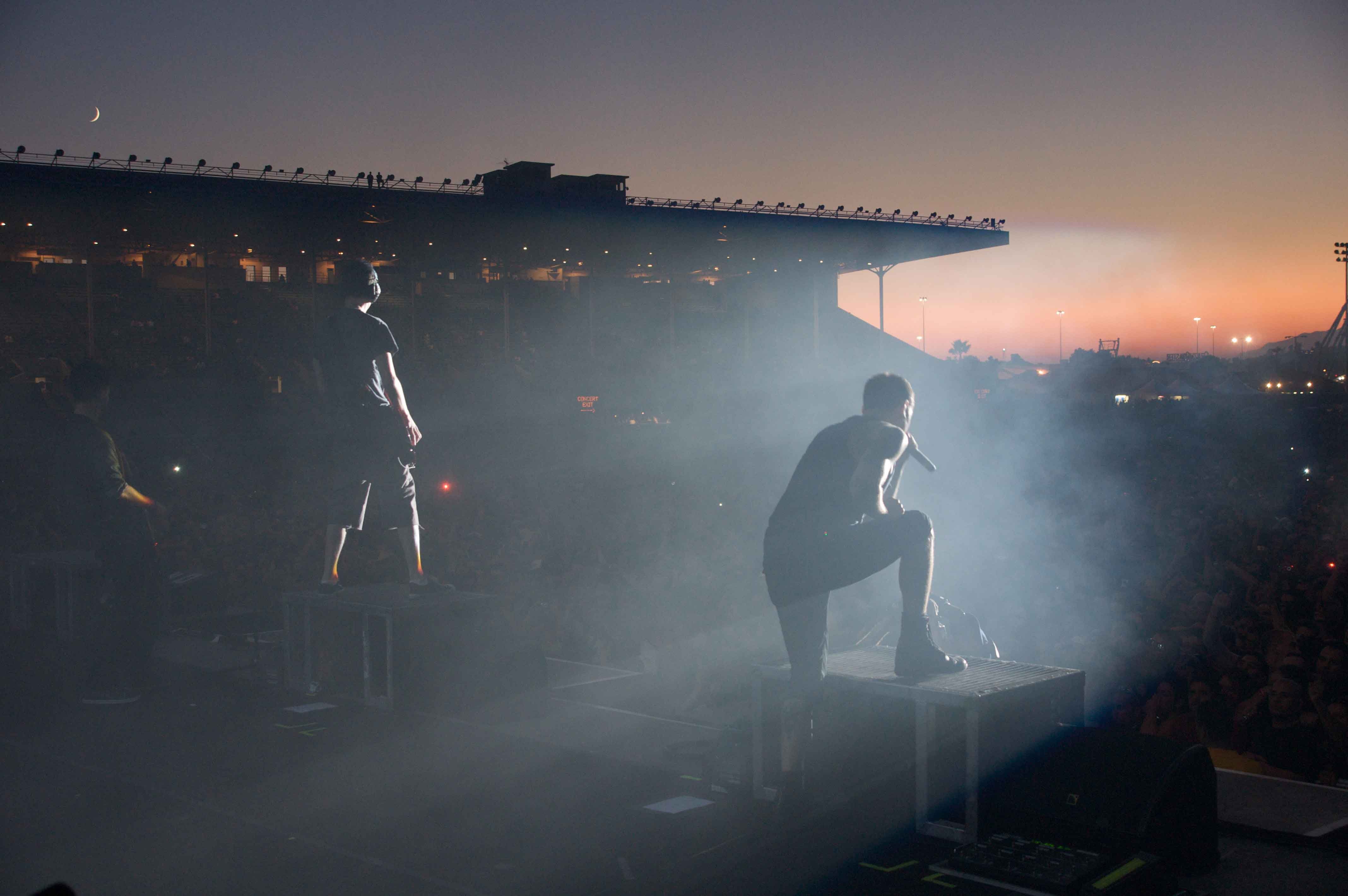 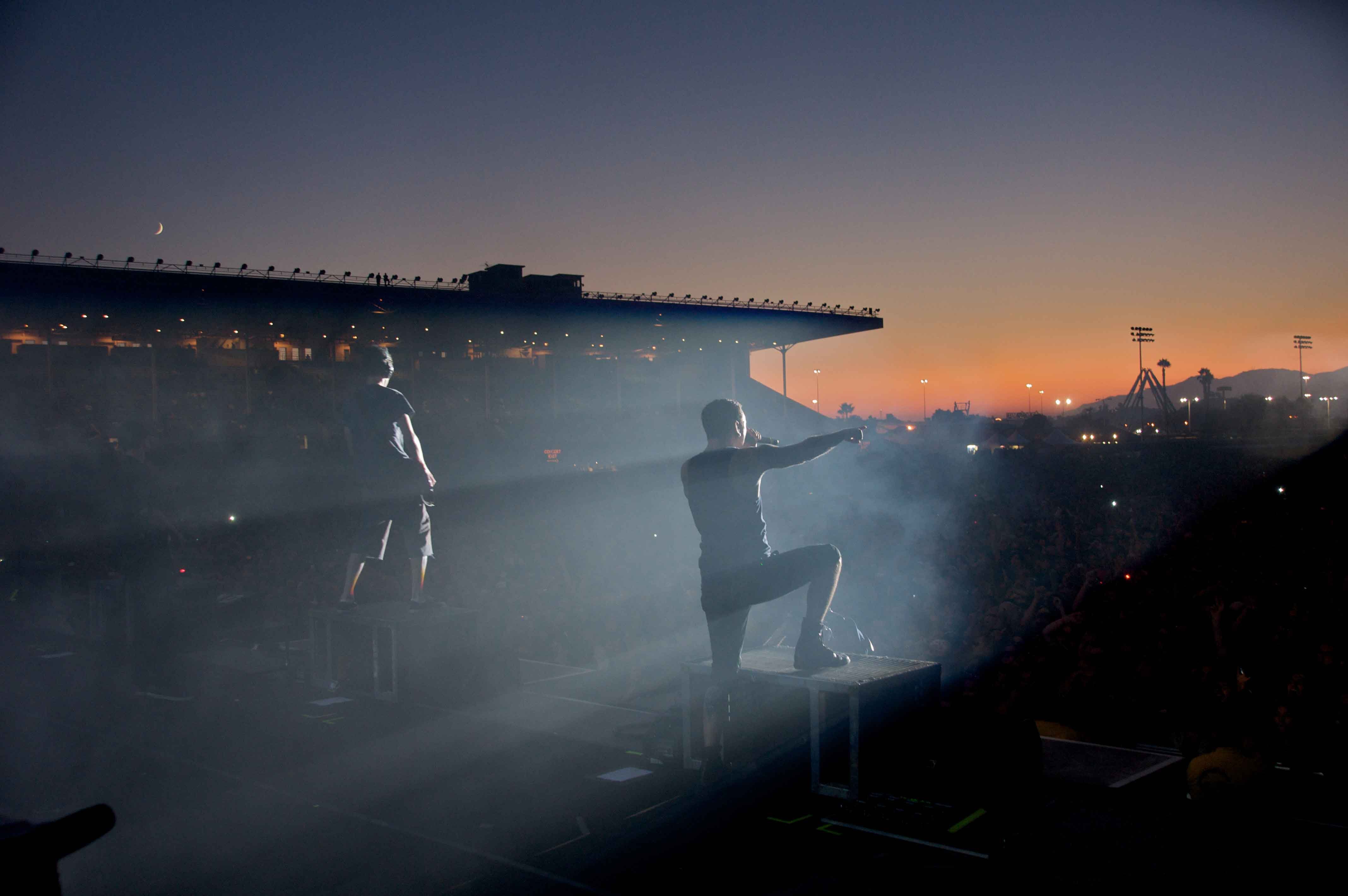 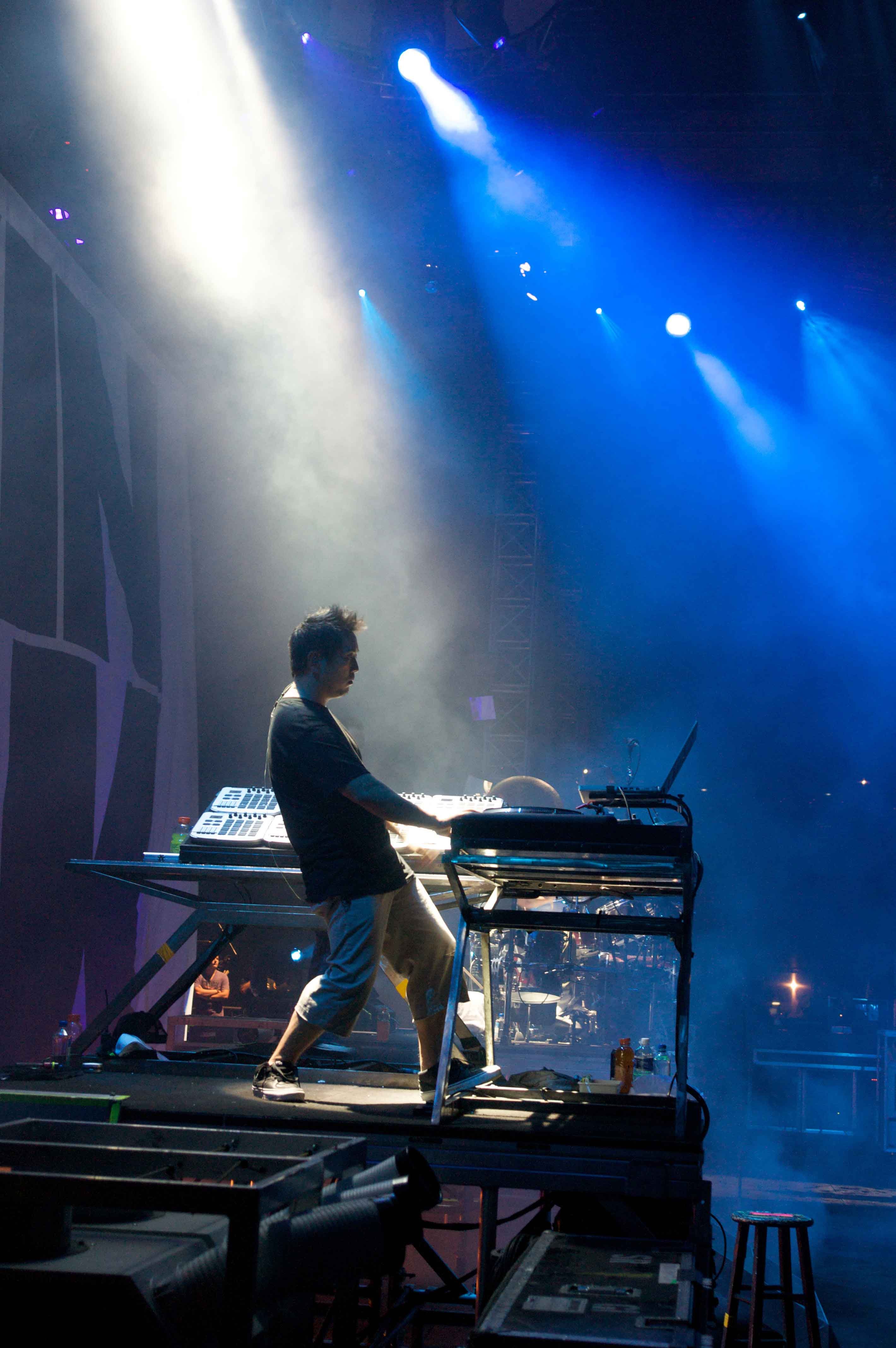 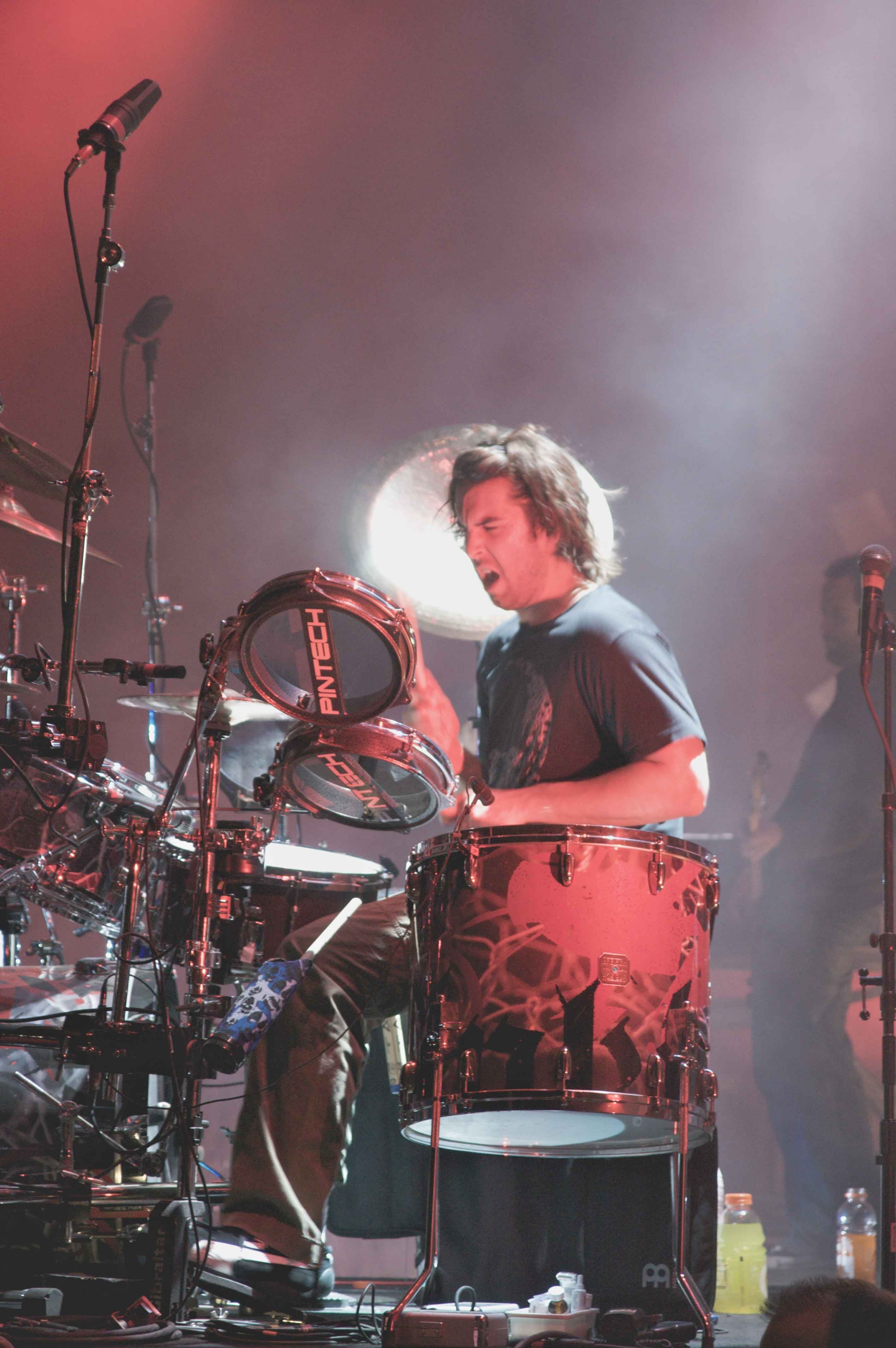 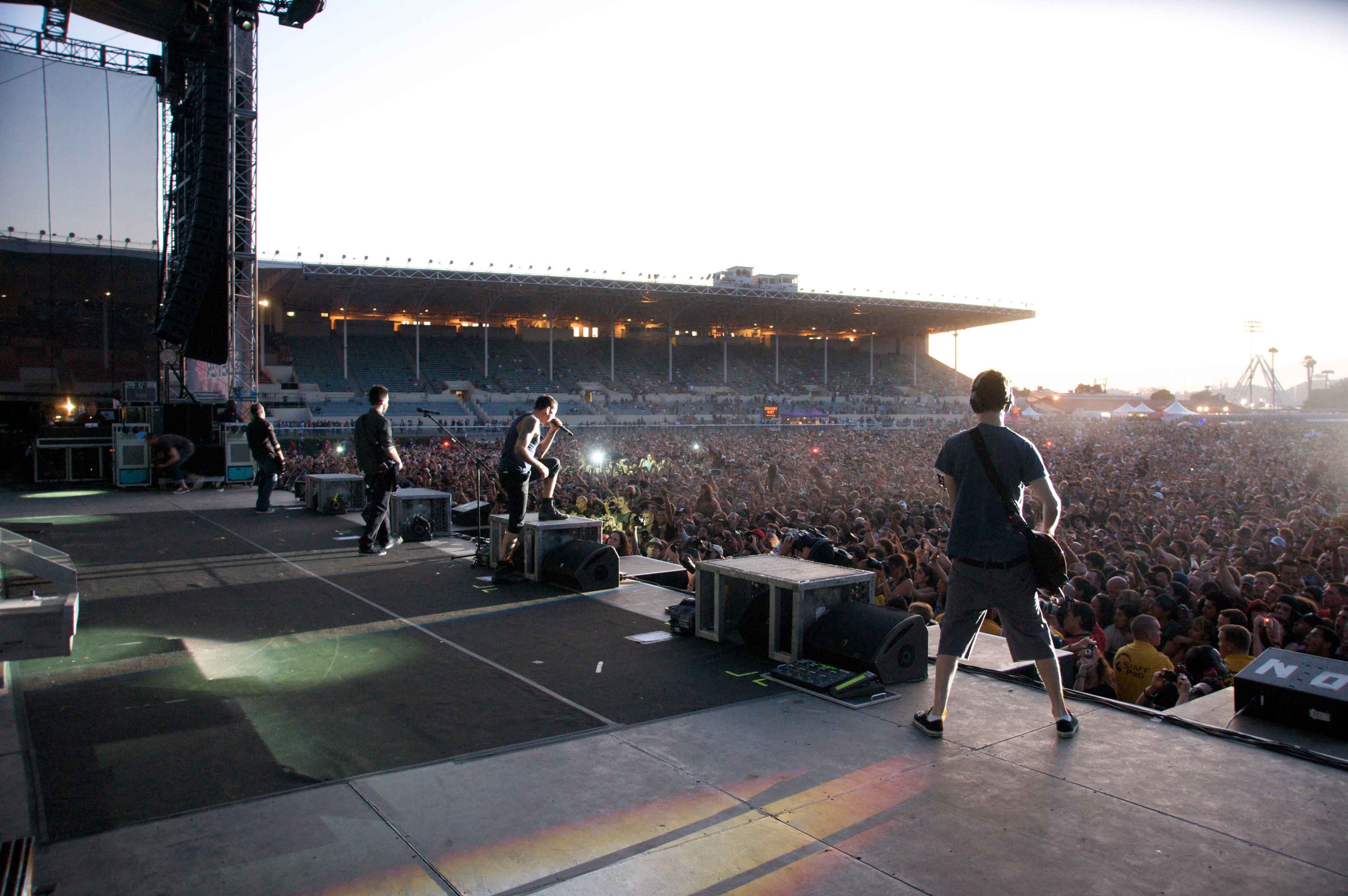