- Mike rapped verse one of 'Dedicated' over the intro of 'Points Of Authority' and verse one of 'A Place For My Head' over the outro. Before 'Dedicated' (which was the first time he has ever rapped part of it live), he said, "Check this out, this is for everybody who visited the web." Mike was referring to his blog post on MikeShinoda.com at the time, which asked for suggestions from fans on what he should rap over 'Points Of Authority' on the rest of the tour. 'Dedicated' and 'Step Up' were the two he picked from the replies to do. 'A Place For My Head' and 'Reading My Eyes' earlier in the tour both came from LPU M&G requests (Athens and Stuttgart, respectively).

- This show was a make-up show for the canceled show in Taipei on October 17, 2008 at the Zhōngshān Soccer Stadium.

- After this show, Mike posted on his blog, "Hey guys…thanks for the suggestions here about what to rap over the “Points Of Authority” intro. I threw some of “Step Up” over it the other night, and “Dedicated” last night. Dedicated sounded pretty good, in particular. Three more shows to go on this tour (Shanghai, Macau, and back to L.A.), then we’re home…and the Glorious Excess (Dies) art show kicks off on the 29th. I’m finalizing all the last minute details for the show: the art is being delivered to the museum, the book has gone to print, and I’m planning the rest of the exciting details of the show. I’ll try to cover as much of it as I can, here on mikeshinoda.com, for all of you that live too far away to make it. But for those of you that can come, I hope to see you there. There’s nothing like seeing the art in person…"

Comments: 'Given Up' and 'No More Sorrow' only. Same mix as Source 0a but slight editing done (fade-in, fade-out, etc). Released on the Minutes To Midnight - Live Around The World album. 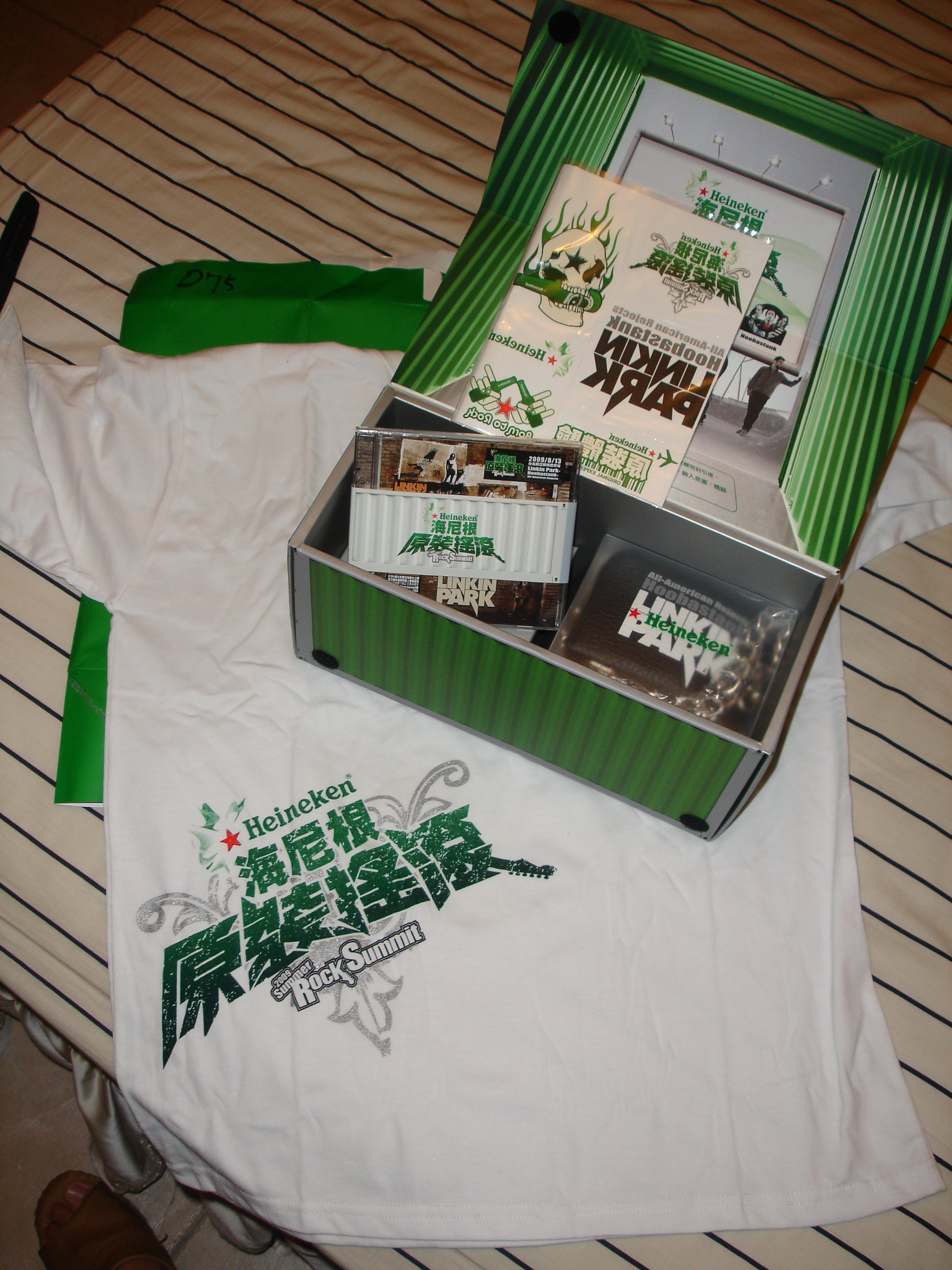 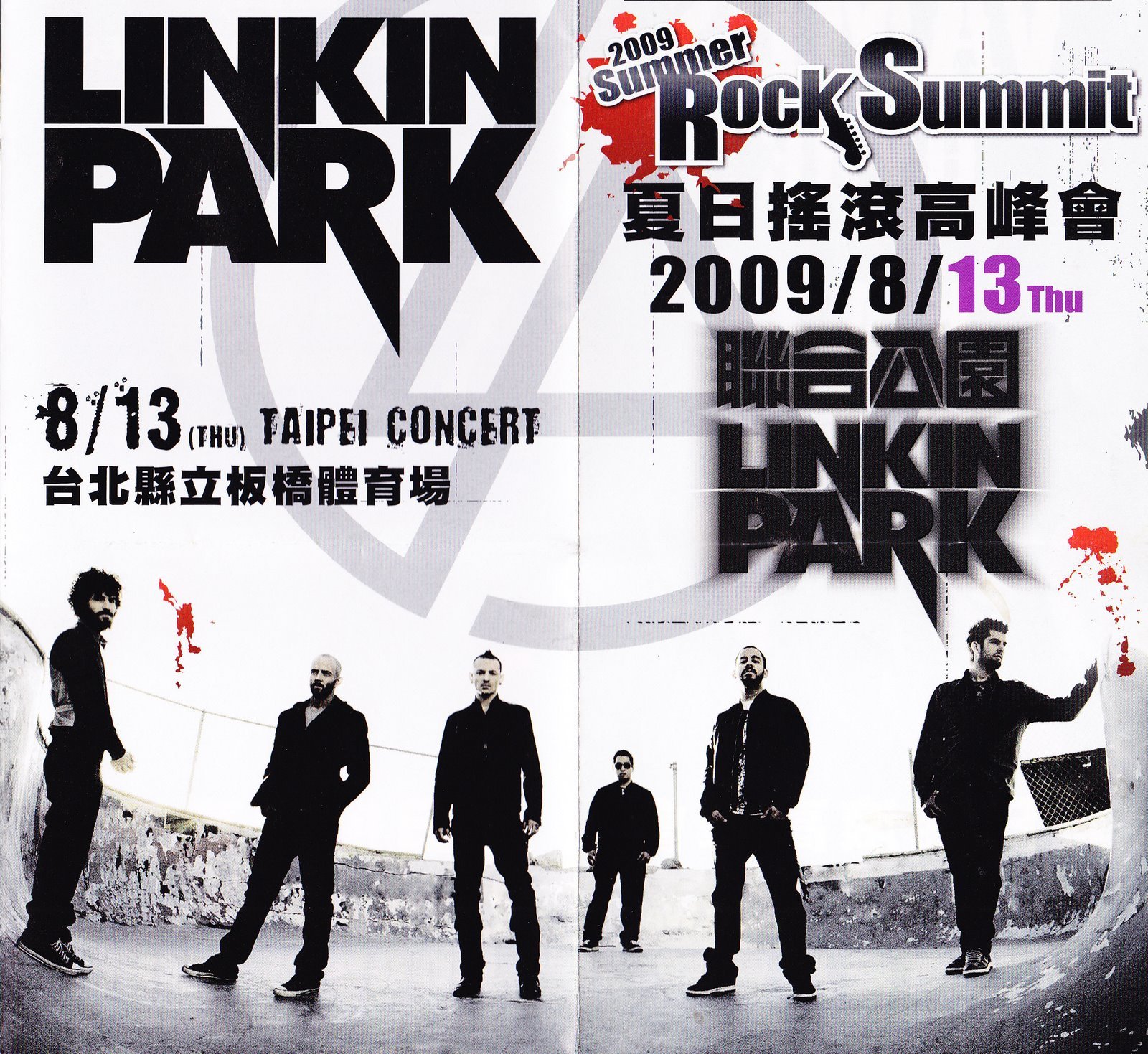 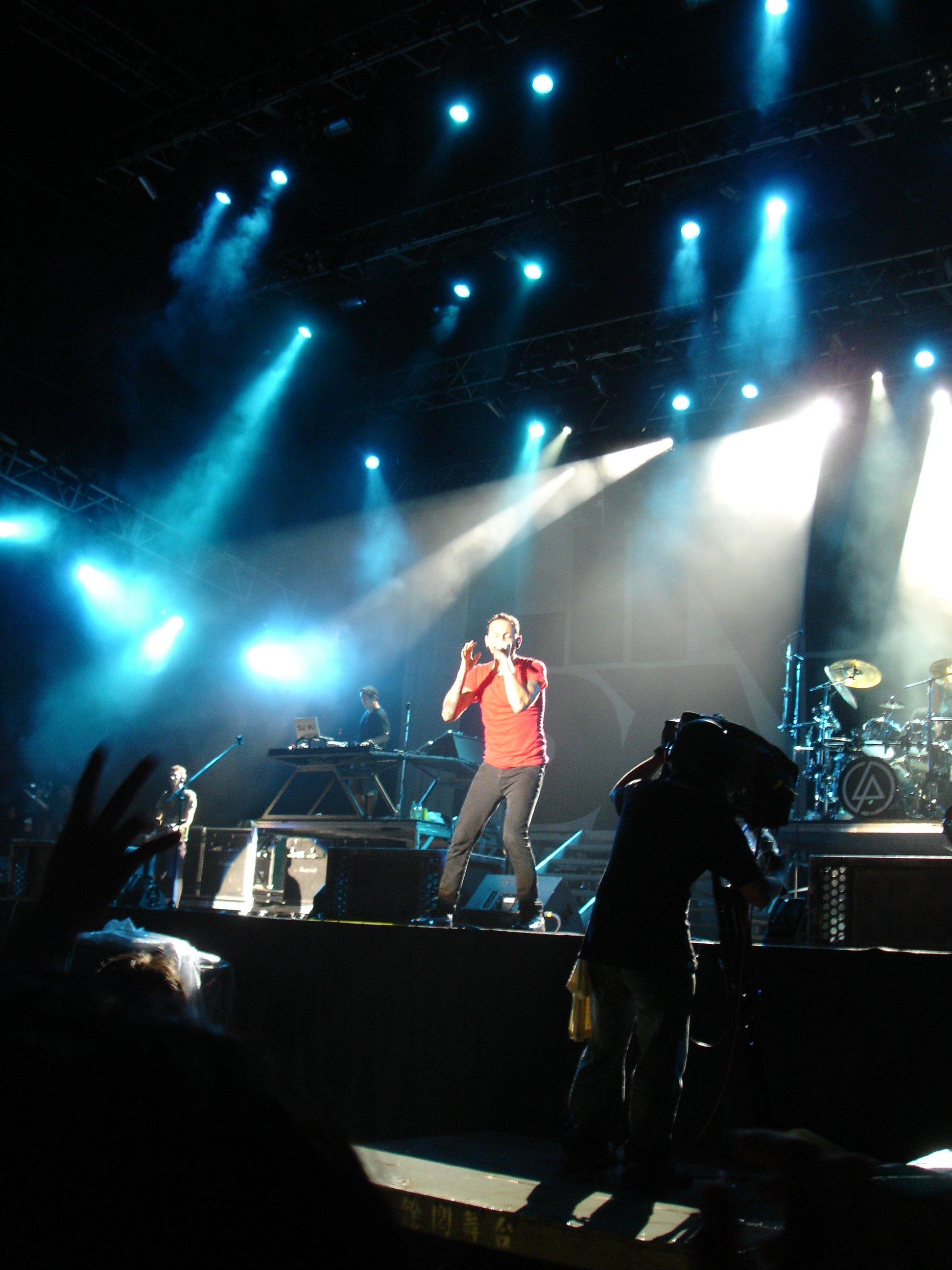 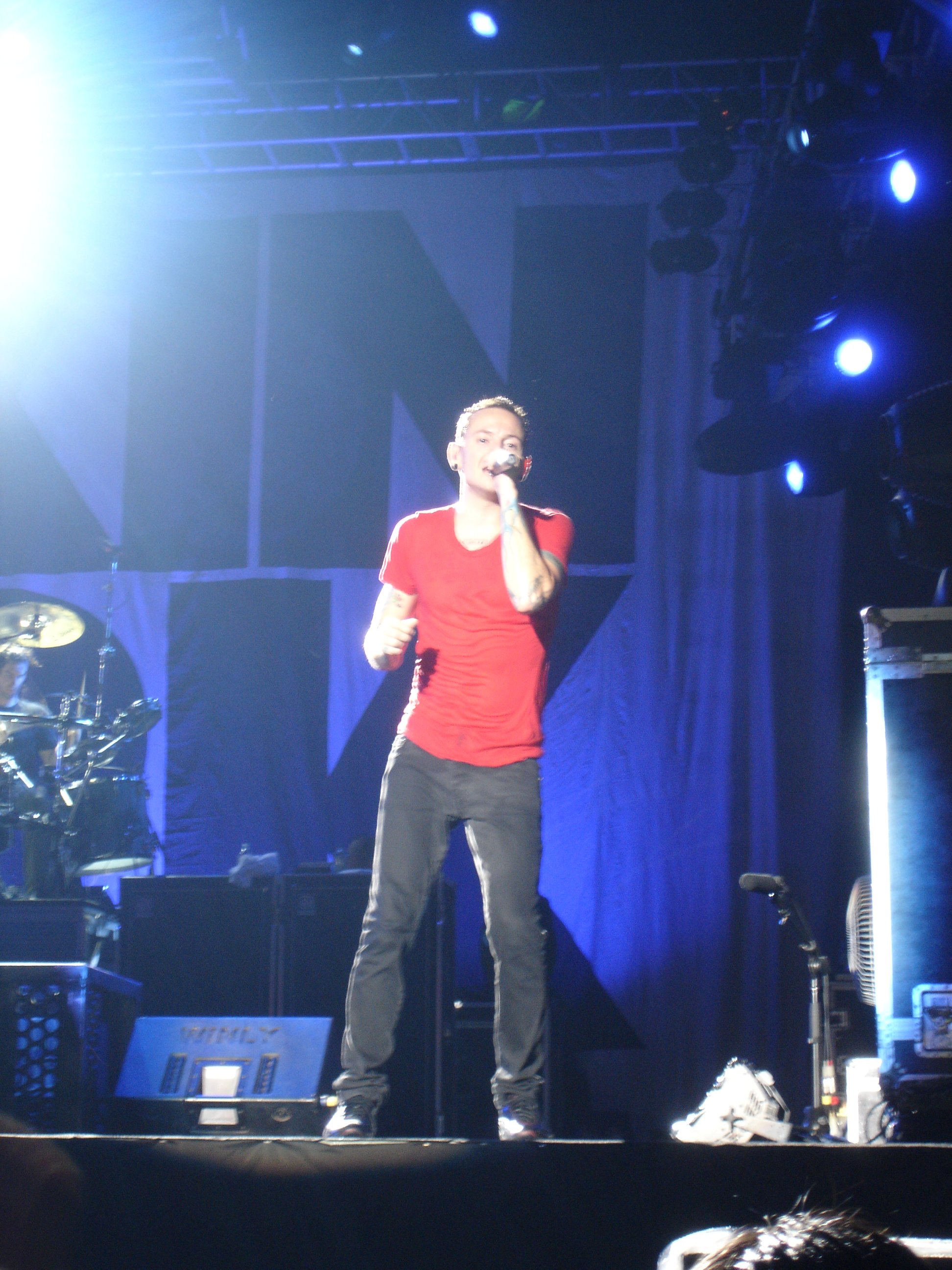