Coheed And Cambria, Funeral For A Friend

- Mike rapped verse one of 'Petrified' over the intro of 'Points Of Authority' and verse one of 'A Place For My Head' over the outro. Mike messed up a line on the intro similar to what he did in Graz earlier in the tour. During the middle of the song, Brad went up to hang out with Joe for a few minutes and even let Joe take a picture of him playing guitar.

- Mike put a German flag on his keyboard before 'What I've Done'.

- The venue had huge machines (baggers) all around the site and the band actually had lights placed on them for the show. They were in sync to some parts of the set, such as the 'What I've Done' intro.

Comments: Shared by taper on DIME a day after the show.

Comments: 4:3 source but widescreen resulting in black bars on the left and right. Song names are displayed.

Comments: Clips of 'Session', 'Given Up', 'From The Inside' and 'Crawl Back In' uploaded to my-artist.net. 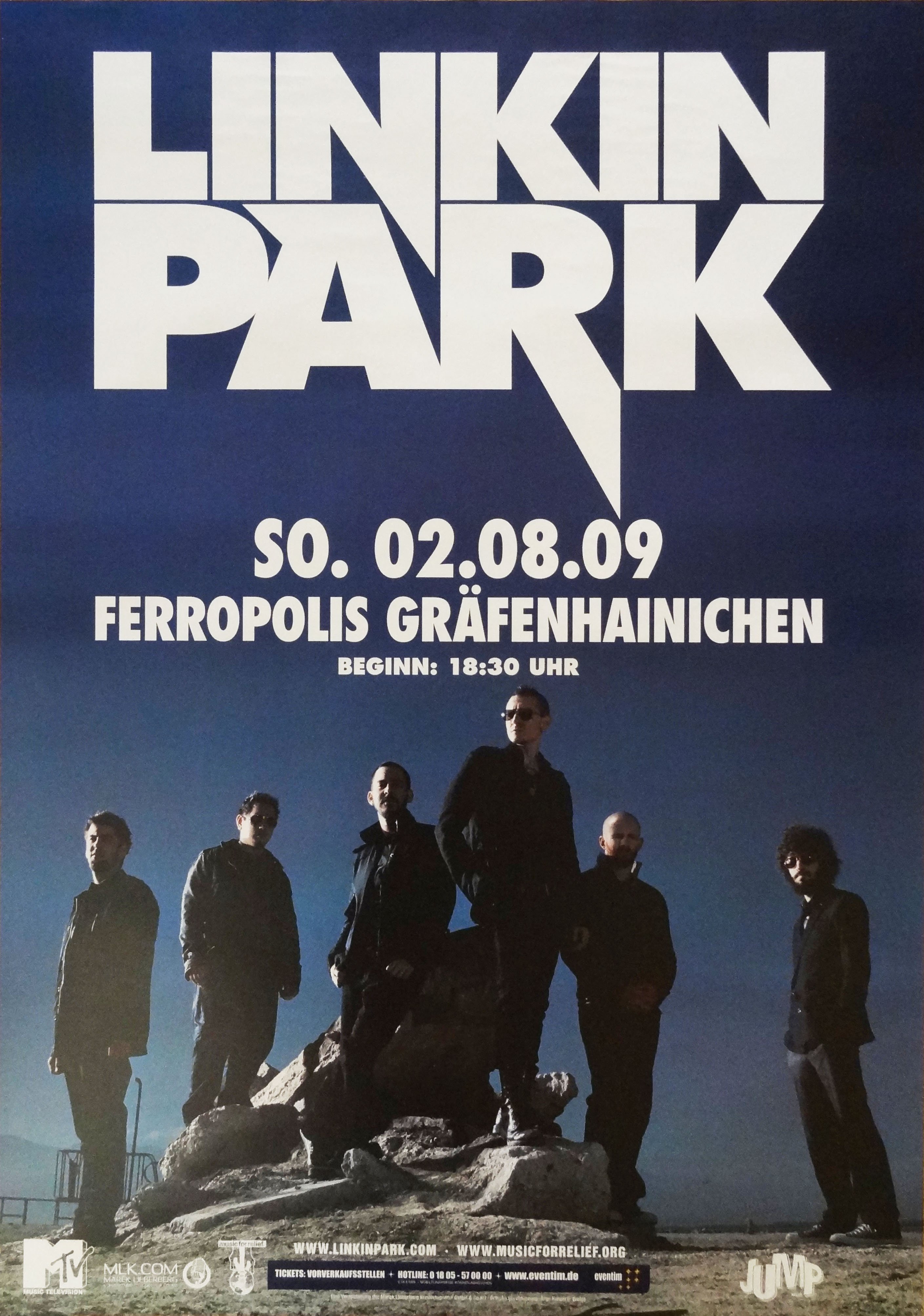 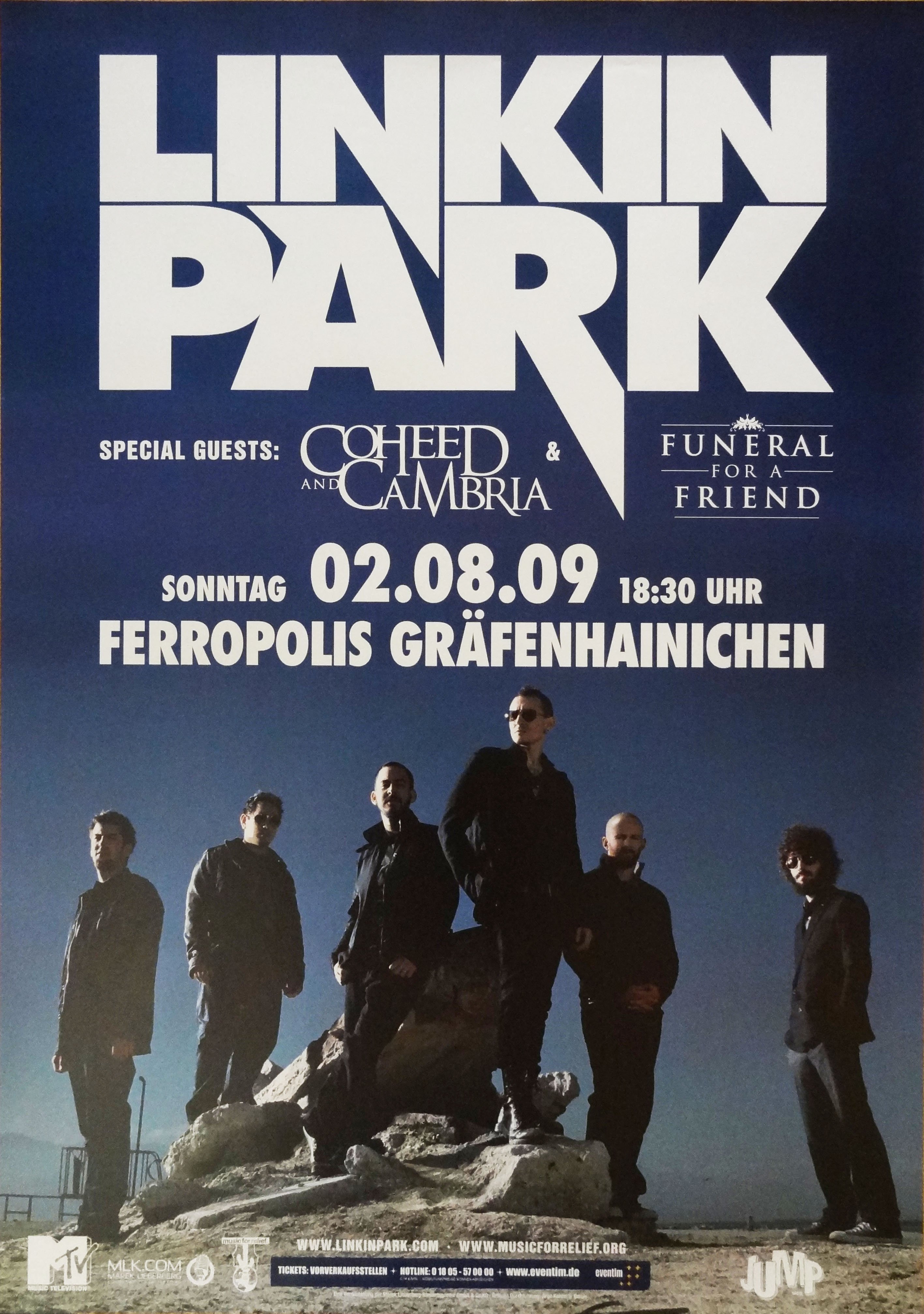 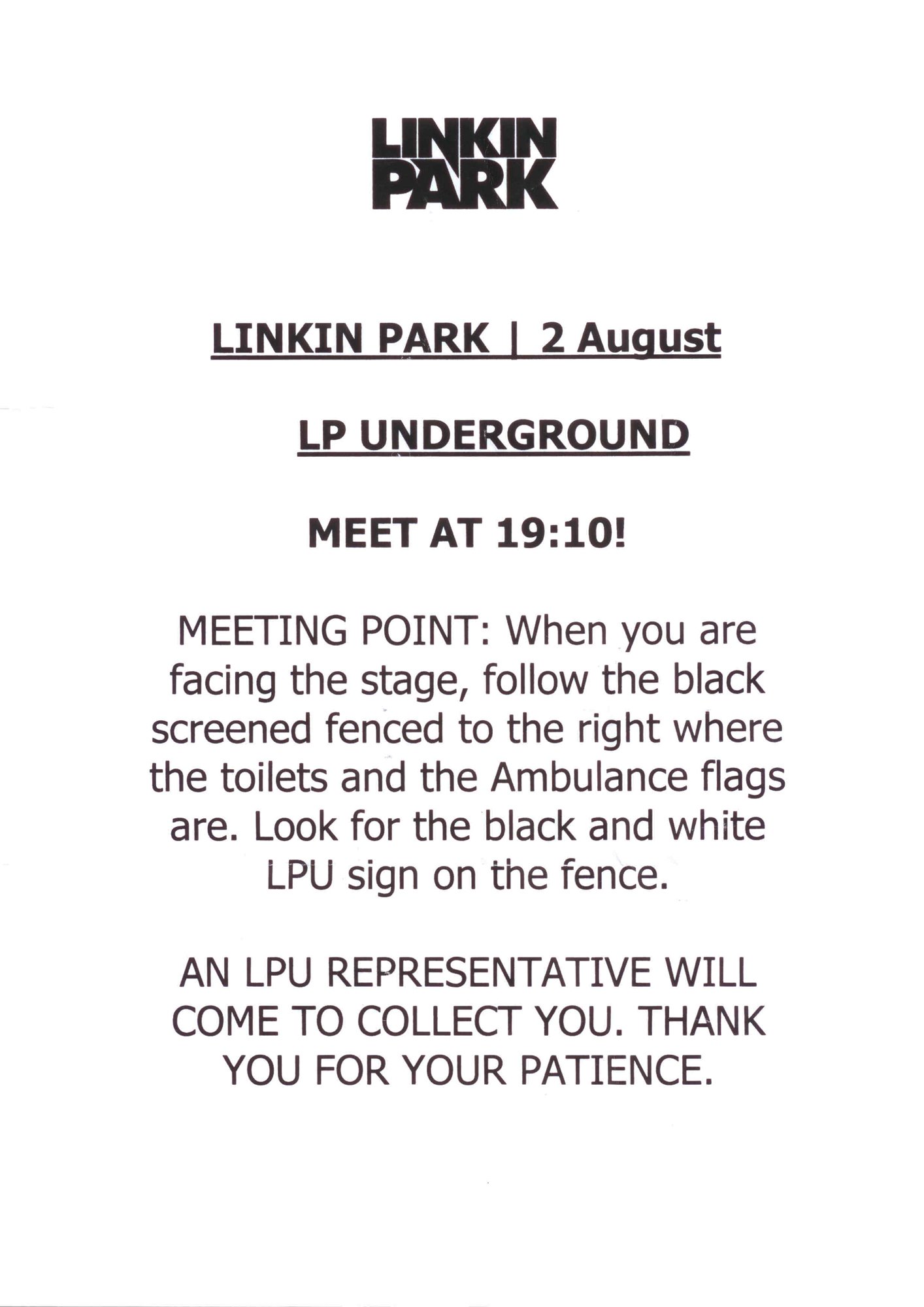 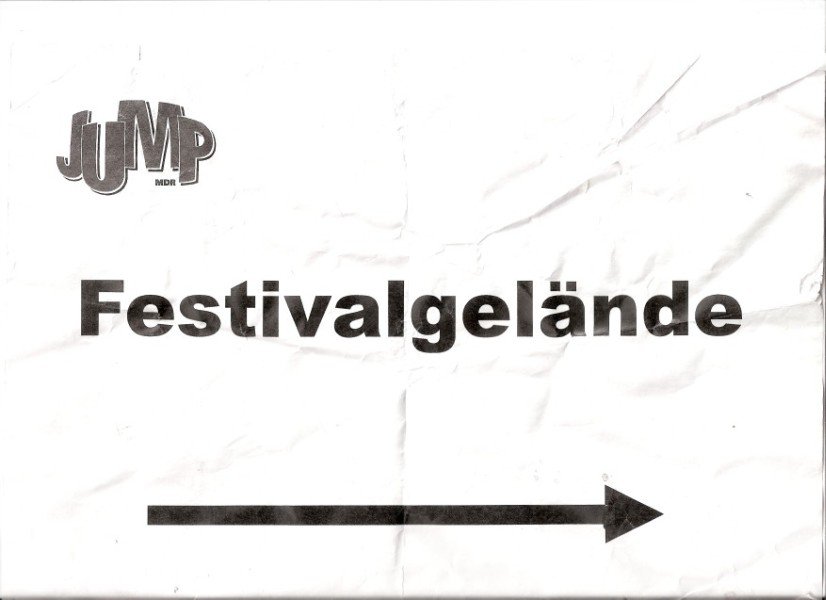 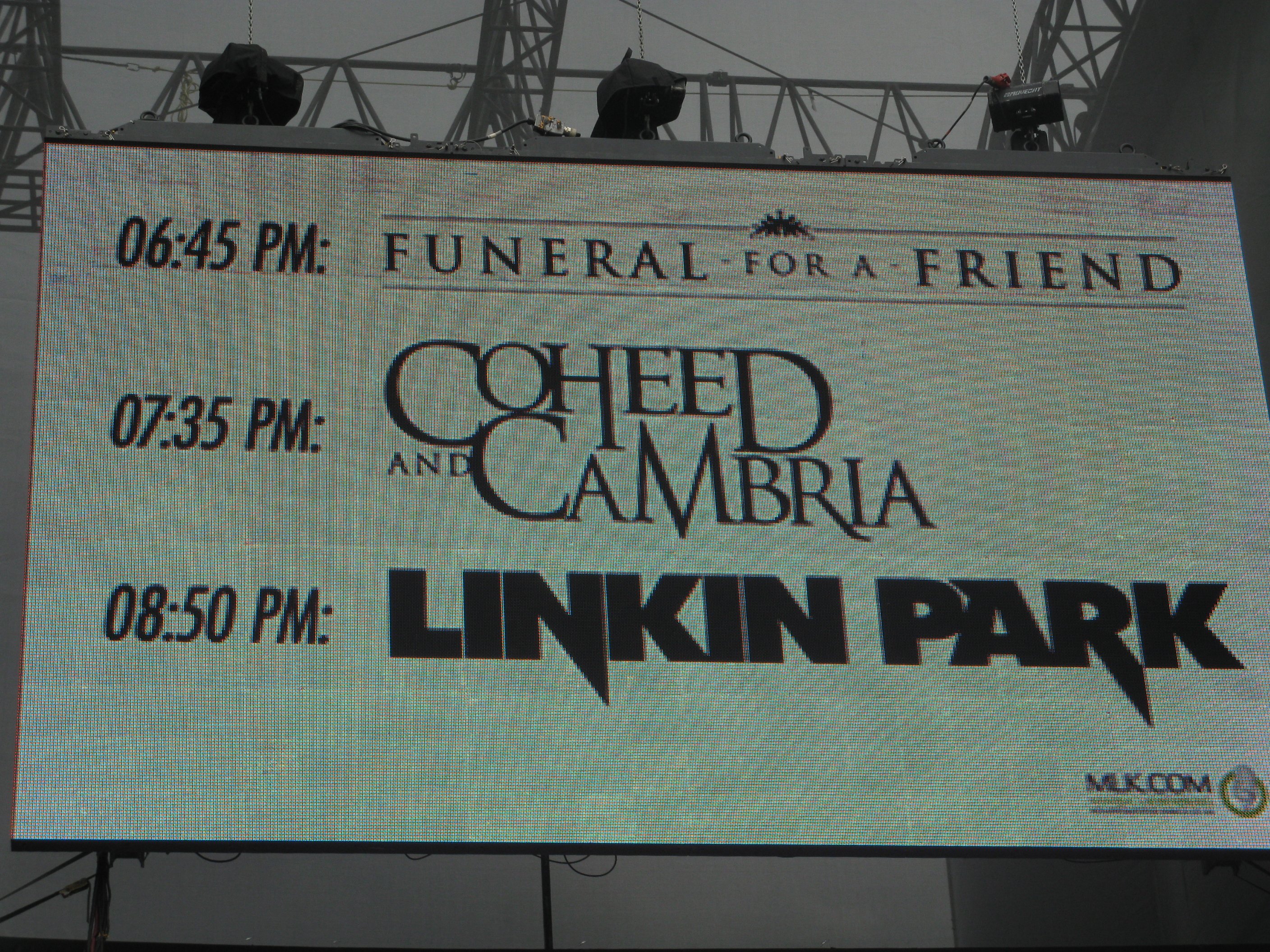 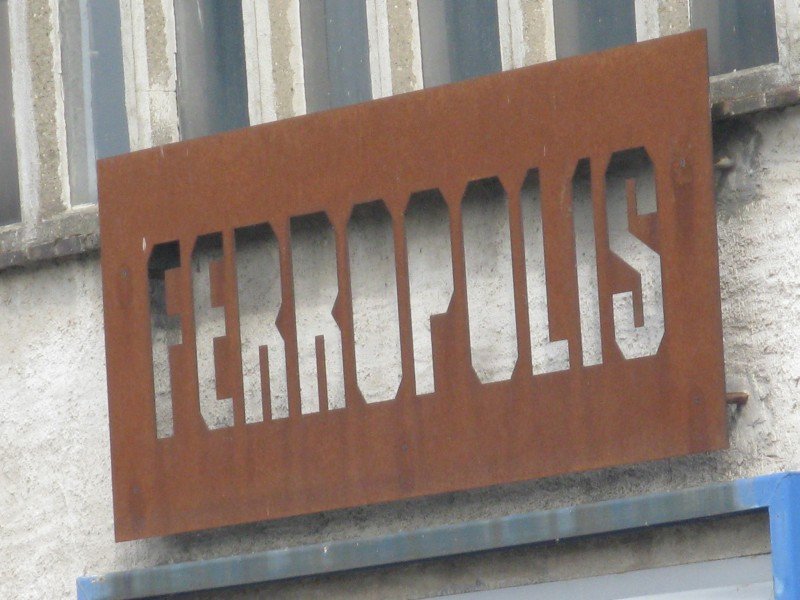 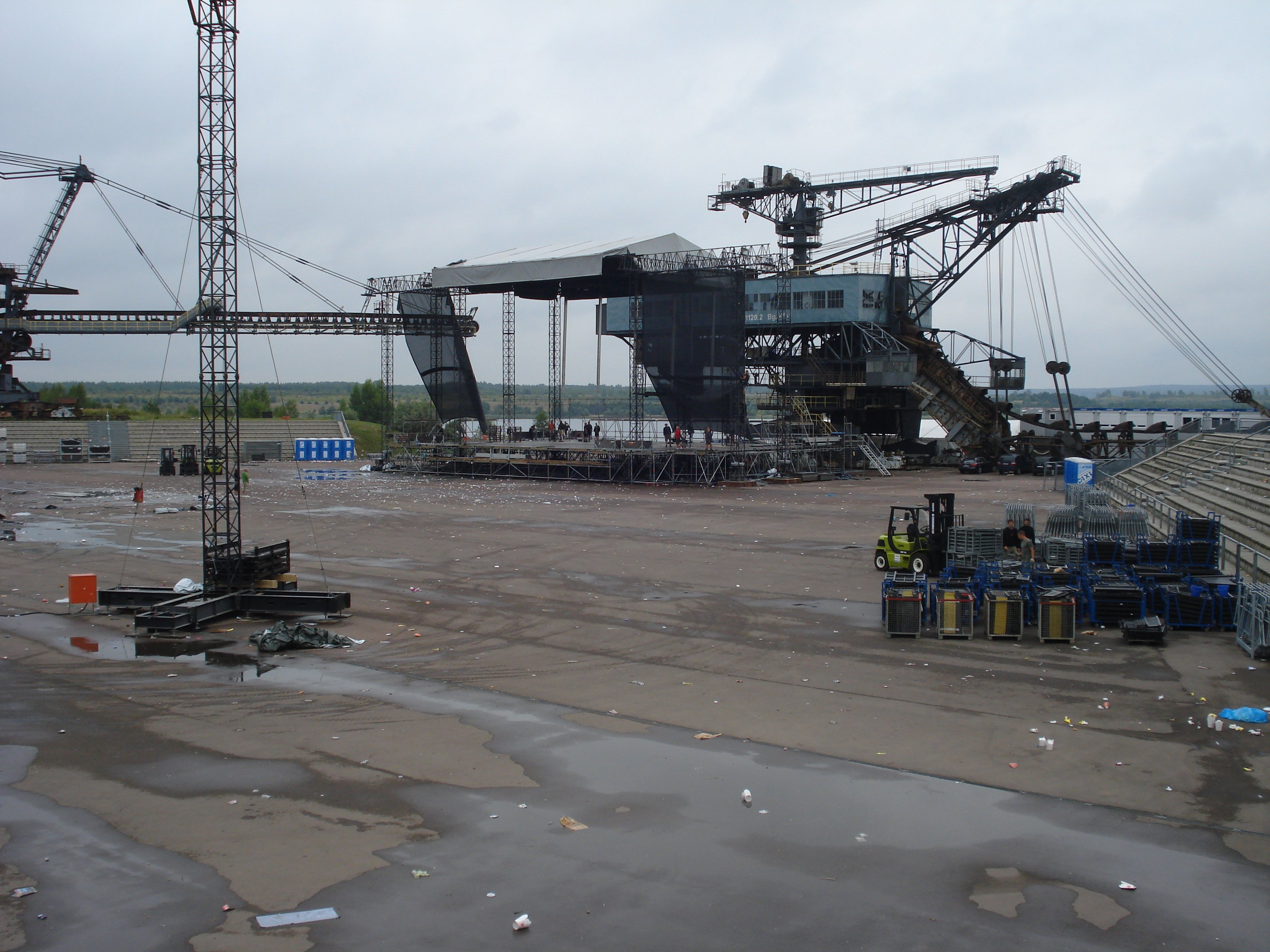 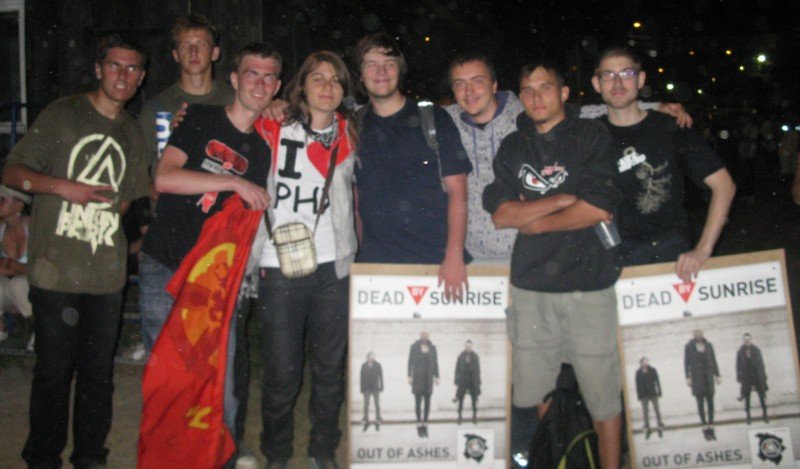