- Brad messed up the bridge of 'No More Sorrow'.

- Brad messed up the very end of 'Points Of Authority'. It sounded like Rob had called for "20 hits" at the end of the song and Brad did about 16 and stopped. They seemed to try it again a few seconds after the song before the outro, but Brad once again stopped.

- Tyler (Chester's son) watched the show sitting on an amp next to Phoenix.

- This was the second of two Sonisphere Festival shows that Linkin Park played in support of Metallica in 2009, the first being in Pori, Finland. Linkin Park headlined the first day of the two-day Knebworth festival. Knebworth was the only two day event out of the six Sonisphere Festivals in Europe and had four stages: Apollo Stage, Saturn Stage, Bohemia and Jagermeister Stage.

- FACT replaced Coheed And Cambria on the Apollo Stage. Coheed's ferry arrived late and they were moved to the Bohemia Stage. FACT was moved from Bohemia to Apollo so there was no gap on the bigger Apollo stage.

Comments: 'Session' cuts in. Made available to download on DIME five days after the show by the taper.

Comments: 'New Divide' and 'Crawl Back In' only. Wrong aspect ratio. Full TV special about day 1 & 2 with Metallica and many others. Aired on August 15.

Comments: Reauthored by nkramar. Aspect ratio fixed to widescreen. 'New Divide' and 'Crawl Back In' only.

Comments: Scuzz Highlights of the Sonisphere Festival. A 1 minute clip of 'In The End' only.

Comments: Widescreen. 'Somewhere I Belong', 'In The End', 'New Divide' and 'Crawl Back In'.

Comments: Widescreen. 'Crawl Back In', 'In The End'. Separate files for each song. No logo. 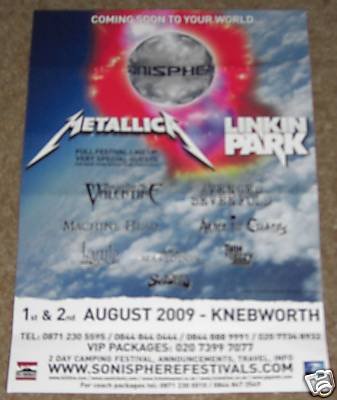 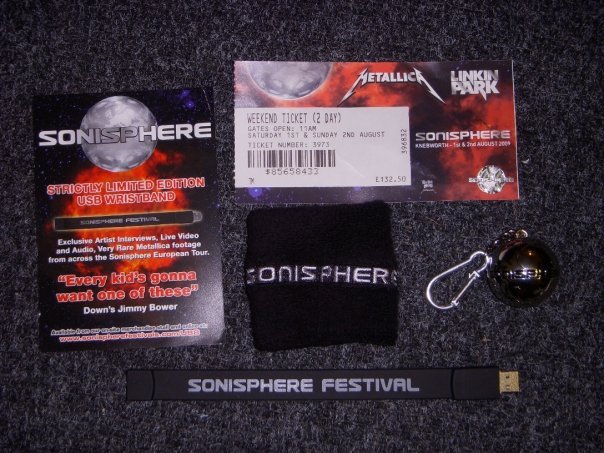 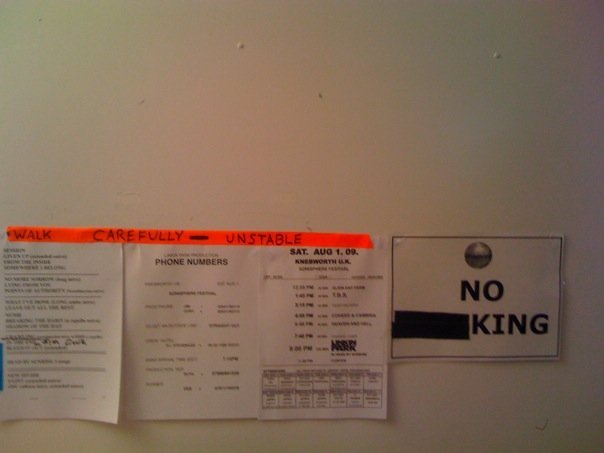 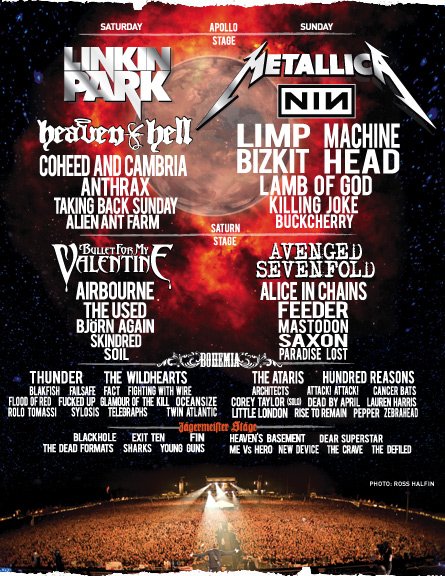 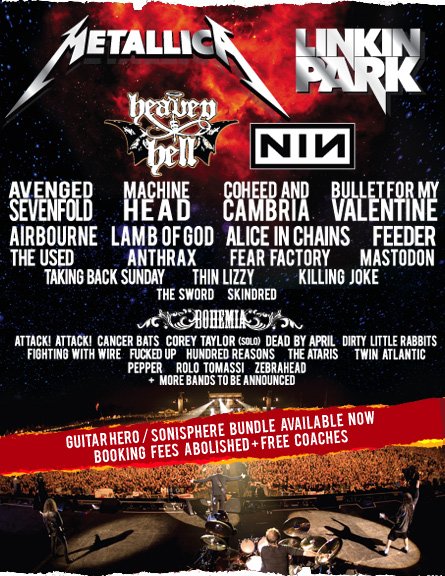 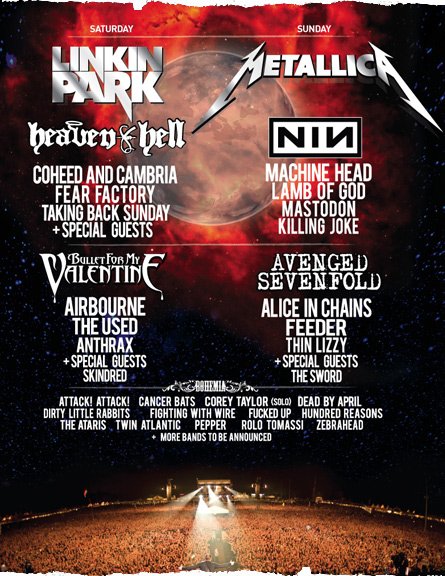 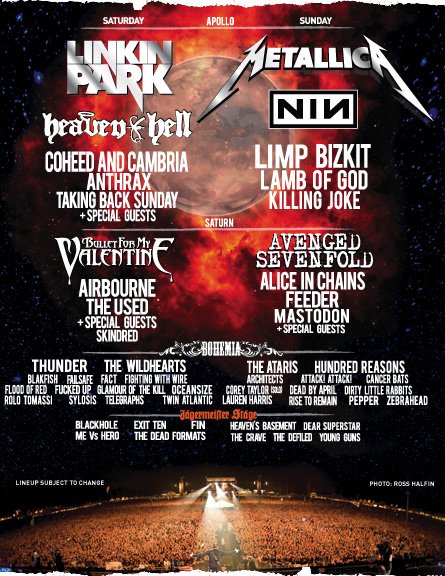 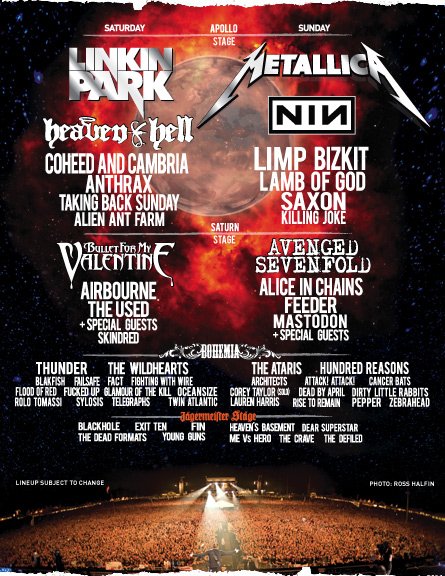 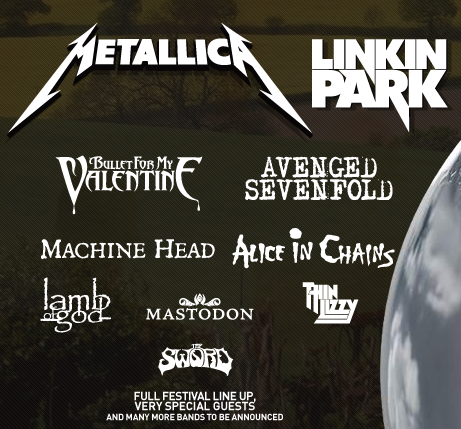