Funeral For A Friend

- During the second verse of 'Given Up', Chester sang, "looking for help somehow, somewhere and you don't care" instead of "and no one cares". The interesting thing about this line is that the lyric is incorrect in the Minutes To Midnight album booklet and actually lists "you don't care" as being the lyric, but the studio version ended up being "no one cares". This is the only known show where Chester sang the alternate line from the song.

Location: Right side in the crowd

Comments: 'Shadow Of The Day' is missing, the beginning of 'Session' and 'Points Of Authority' are cut. 'Faint' and 'One Step Closer' are shaky because the taper wanted to enjoy these songs. 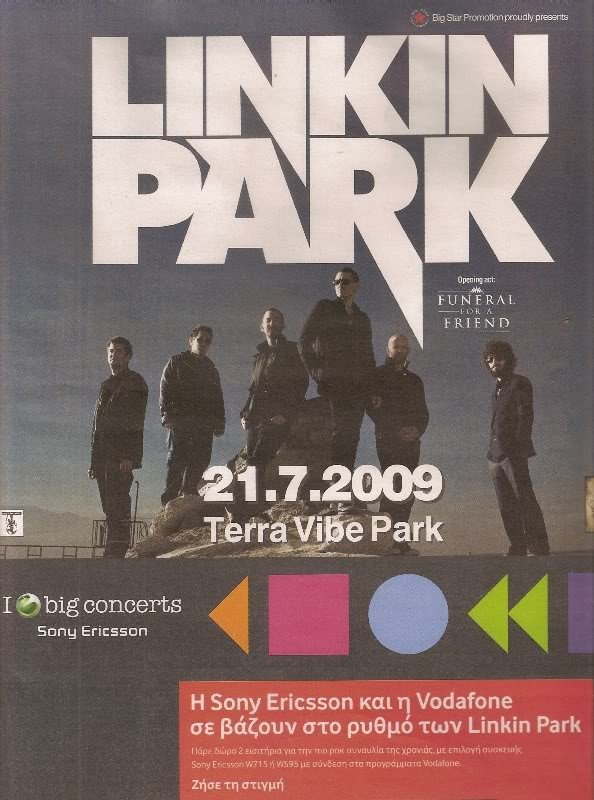