- Members of the U.C.L.A. "BRUIN" marching band played a brief intro to 'No More Sorrow' before the show, and joined Linkin Park on stage later for the drum solo and ending of 'Bleed It Out'.

- 'My December' was performed for the first time since 2006.06.15 Sendai, Japan. The piano piece that Mike played in the song was completely different from both the original song and the 2006 piano version.

- 'Hands Held High' was played after the encore break for the first time and had an extended organ intro. A children's choir joined the band to sing the chorus. The children's choir also sang part of "O Little Town of Bethlehem" over the intro.

- This was the first time the new piano version of 'My December' was performed live.

- The day after this show, KROQ broadcasted one or possibly more than one song from this show.

- On July 20, 2017, KROQ broadcasted 'Numb' from this show in their segment to honor Chester Bennington, who passed away earlier that day. It is likely that KROQ has the full professionally mixed copy of the show.

Comments: 'Numb' was broadcasted on July 20, 2017, the day Chester passed away, by KROQ. KROQ called Ted Stryker in to do a Linkin Park special in the afternoon, so they played 'Numb' from this show. LPLive staff caught it and recorded it. The day after the original show in 2007, 'What I've Done' and possibly other songs were broadcasted on KROQ. There are no known recordings of 'What I've Done' or any other potential songs. 'Numb' is professionally mixed and includes part of the radio talk after the song. Also includes the piano transition after 'Numb'. 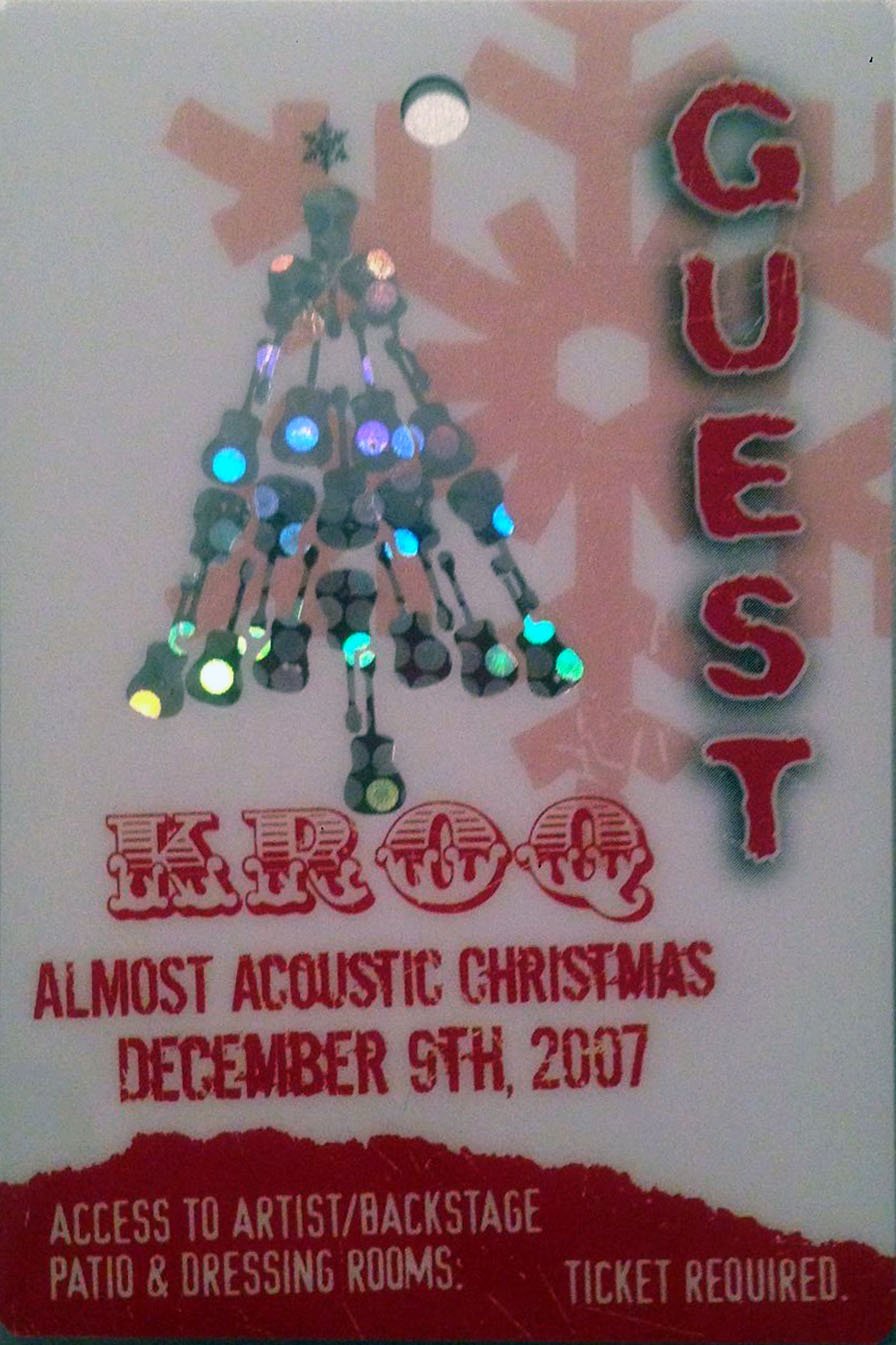 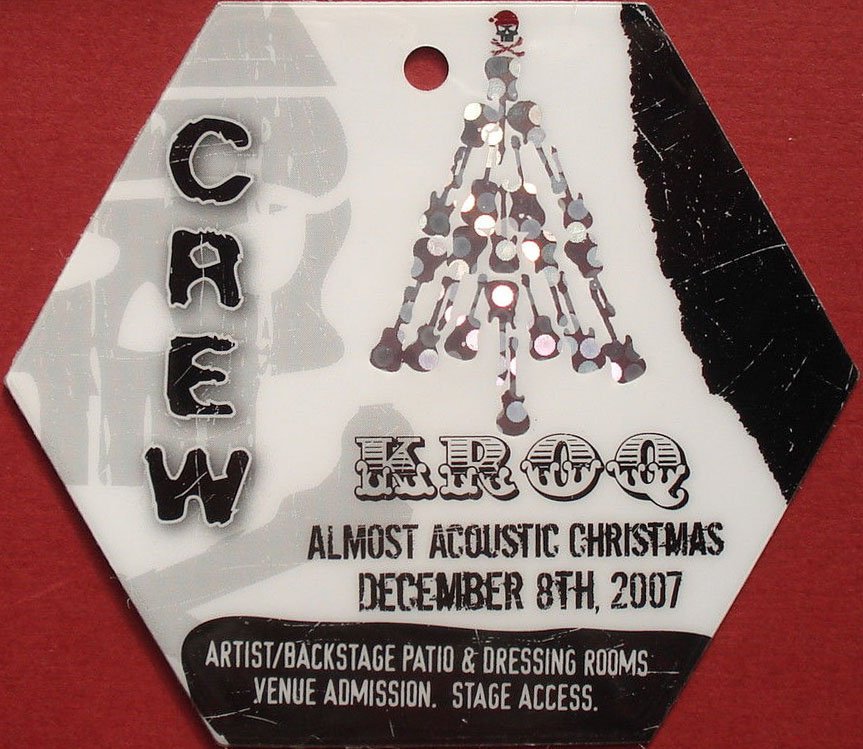 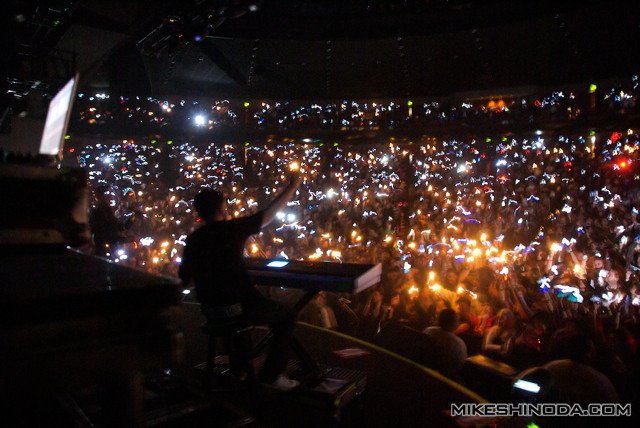