- Mike rapped verse one of 'Step Up' over the intro of 'Points Of Authority'.

- On the outro transition of 'Numb', Mike stopped the keyboard part because his keyboard was out of tune and just began again with the start of 'Pushing Me Away'.

- While the setlist listed 'Crawling' as "(w/set B intro transition)", the song was started in the same manner in all three setlists at the time (A, B, and C).

- There were between only one hundred and two hundred people in attendance for this show. 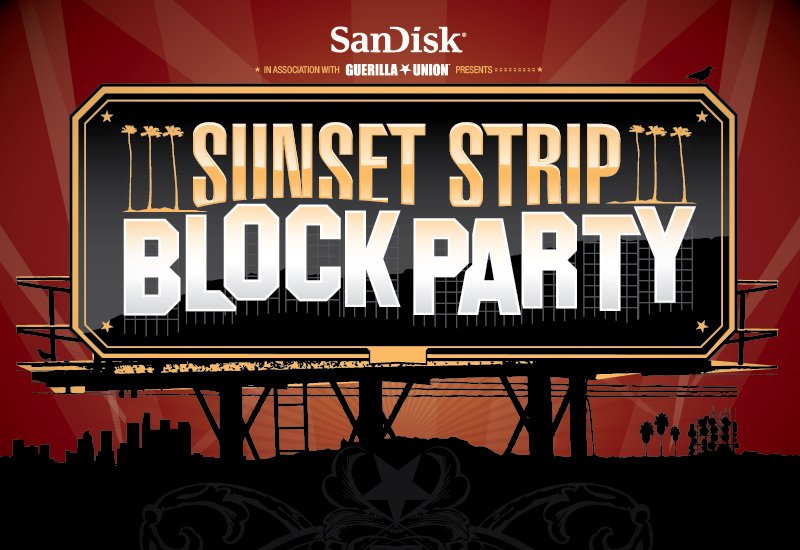 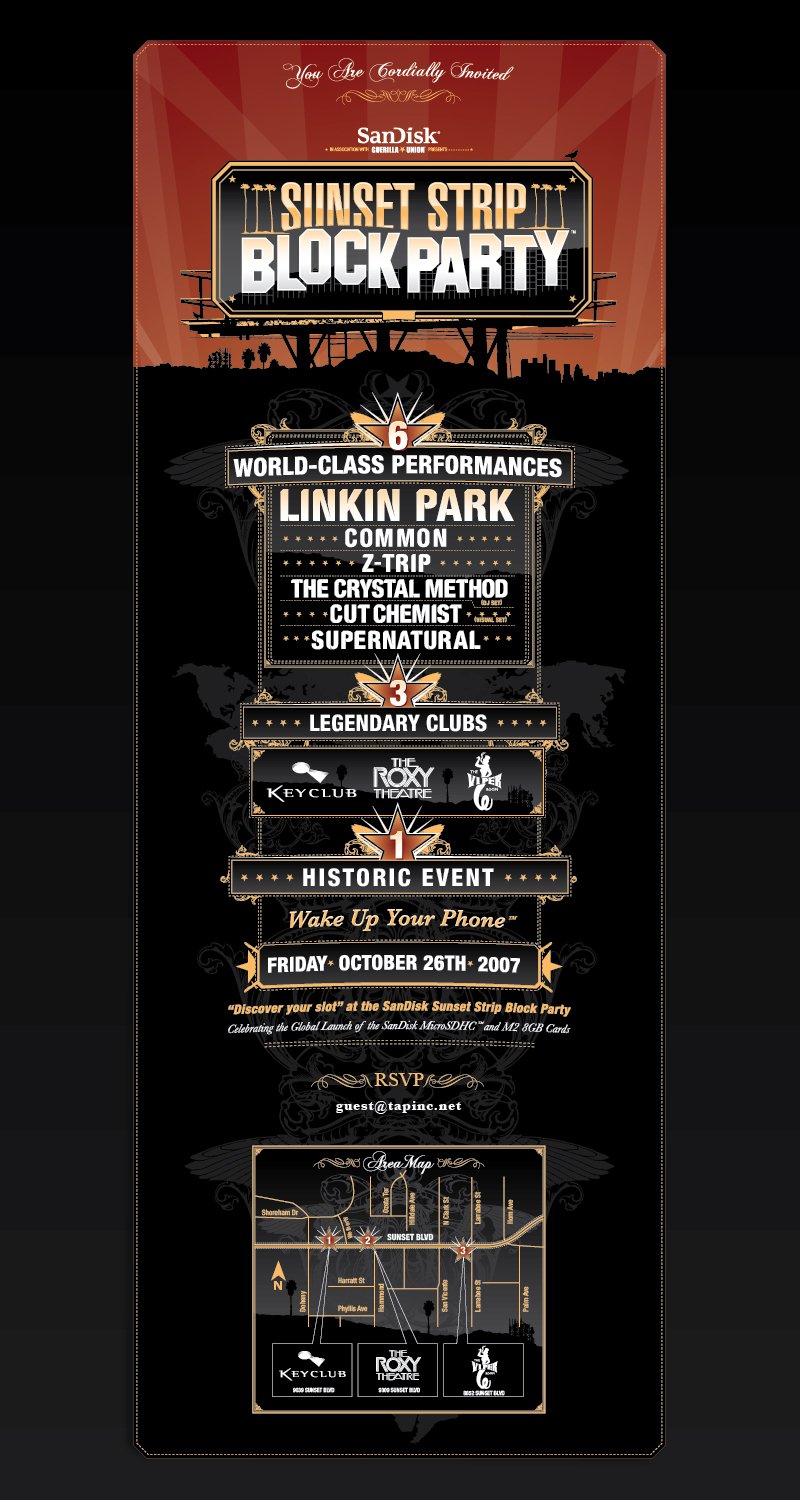 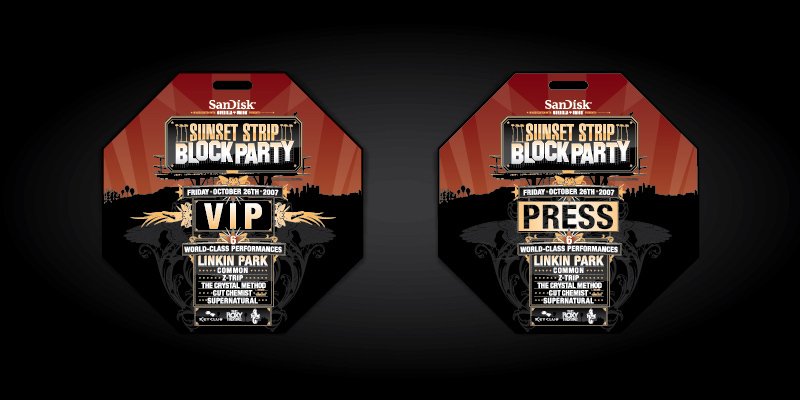 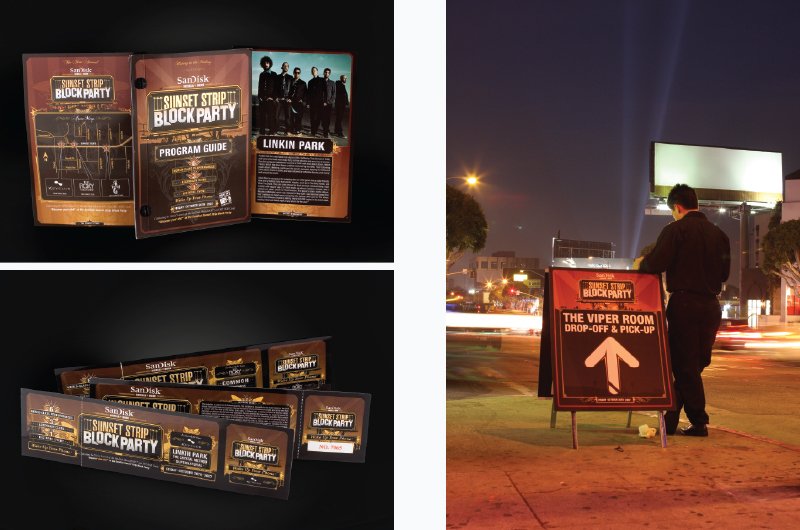 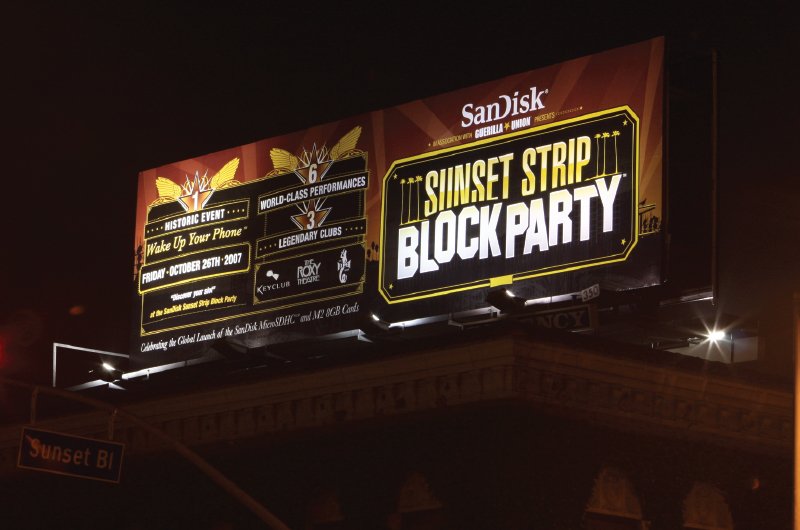 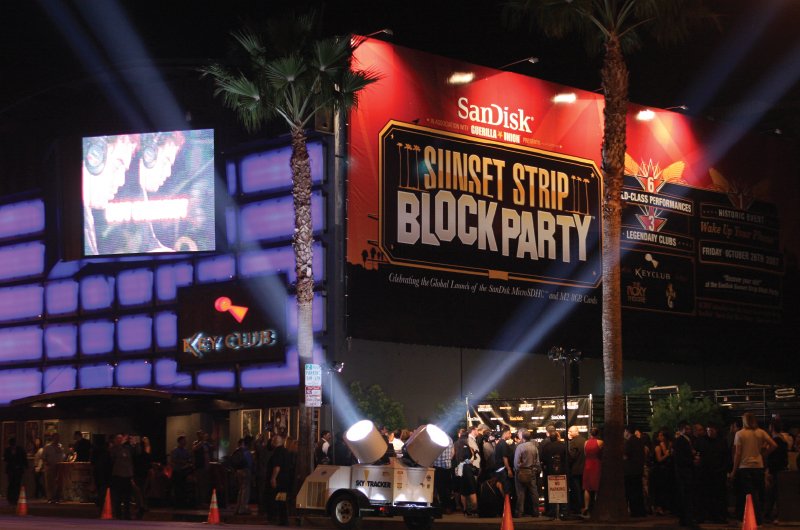 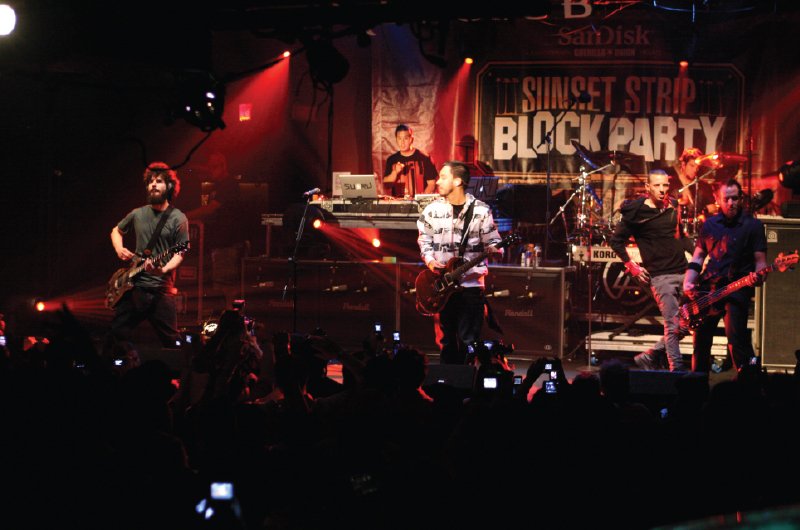 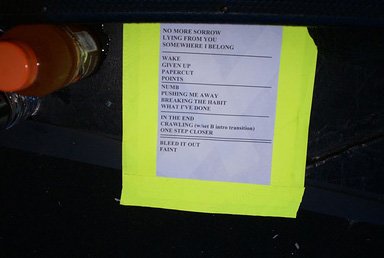